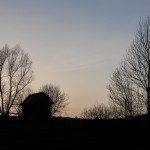 The links between mental problems, substance misuse and homelessness are well-documented. These studies have tended to concentrate on these issues in an urban rather than urban context. Mental health issues are usually cyclical in nature. This alongside the actual impact of the illness can lead to periods of dislocation. For example, an individual might be unable to work for some time or lose a job because of their sickness record or an unsympathetic approach by their employers.

This disruption to employment is even more likely in the current work environment where short-term or zero hours contracts and part-time working are much more common. These problems are exacerbated if a person is admitted to hospital. In addition, it is very important that we acknowledge that despite legal protections, people with mental health problems face stigma when they apply for jobs.

This insecurity clearly has wider impacts. Mental health problems are one of the most common contributing factors to homelessness. An Australian Bureau of Statistics Study (2007) quoted in the study summarised in this blog stated that 54% of people who were homeless had a mental health issue. A further 18% had a substance misuse problem.

This paper reports the findings of an Australian study on housing problems, mental health and substance use carried out in a rural area of south-eastern Australia. 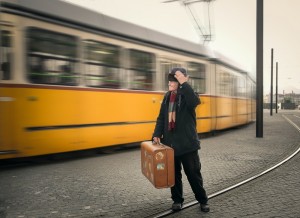 The relationship between homelessness and mental health problems is a circular one.

This study is based on semi-structured interviews with 40 participants who were attending a mental health and/or drug and alcohol agency in the catchment area. 29 women and 11 men were interviewed. 39 of the group had, at some point, been given a formal mental health diagnosis.

The majority of the group were single and in the age range 35-54.

In the discussion of their current housing situation, there were many similarities to the problems in the UK and in urban settings. As the researchers note homelessness is often a hidden problem, for example, people might be staying on a friend’s sofa but they needed to be included in this group.

All the interviewees were in touch with services. None of this group were street homeless. The greatest problem that the cohort faced was the lack of affordable accommodation. There was limited public or social housing and a lack of private rental properties. The fact that they were single was seen to push members of the group down housing lists.

The participants highlighted the fact that the accommodation that they were able to find was often in a poor condition or only on a short term-let or both. The result was that they moved address frequently or had to deal with the anxiety created by the uncertainty of where they might be living in the near future.

A final very important finding was that the accommodation was often in isolated locations cut off from transport and other services. These issues are clearly exacerbated in rural settings. 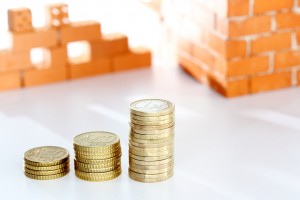 The greatest problem participants faced, particularly those who were single, was lack of affordable accommodation.

this study highlights the critical role that key agencies such as alcohol and drug and mental health services can play in educating and providing information support to people with housing problems.

In examining the pathways into homelessness, in addition to the impact of mental health issues as outlined above, the key factor was the breakdown in personal and family relationships. In addition, the cyclical nature of mental illness and its effect on employment and so on, meant that individuals often had to overcome a poor credit or tenancy history to obtain a flat. This meant that the support of family or mental health professionals – particularly support workers – was vital in navigating their way through the process of obtaining a stable tenancy.

The strength of this study is that it sheds a light on the wider impact of a diagnosis of mental illness. The issues that are raised here are relevant to both urban and rural settings. The authors emphasise that mental health and drug and alcohol agencies have a key role to play in supporting people to overcome housing problems.

The issue of affordable housing – perhaps in particular for single people – clearly impacts on a wide range of groups. However, this study helps to highlight the importance of having stable and affordable accommodation. Without such a secure base, recovery becomes that much more difficult. This paper will be of interest to all those working in mental health and drug/alcohol services. 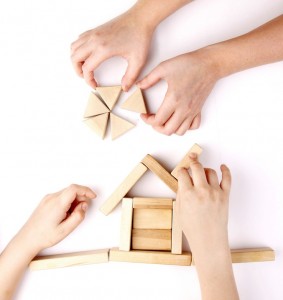 Mental health and drug and alcohol agencies have a key role to play in supporting people to overcome housing problems.