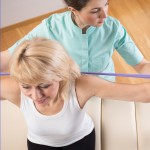 The aim of a recent systematic review was to review musculoskeletal physiotherapists’ perceptions and use of psychological interventions, and review how skilled they felt to use these interventions within their practice.

The authors searched for qualitative, quantitative or mixed methodology studies published between 2002-2013 in AMED, CINAHL, EMBASE, MEDLINE and PsychINFO. Studies were included which focussed on physiotherapists’ perceptions regarding their use of psychological interventions within musculoskeletal physiotherapy out-patient departments.

Only papers published in English were included. All papers included were appraised using the Critical Appraisal Skills Programme (CASP) tool by 3 reviewers. 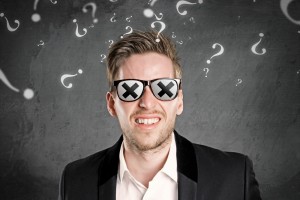 Many physiotherapists appear to be unaware of the psychological tools available to them.

While physiotherapists appear to have embedded Yellow Flag assessment tools within their practice, to identify psychosocial factors which may act as barriers to recovery, it is positive to see that physiotherapists are now using psychological interventions to address some of these aspects. It does seem essential though that this should also be included in undergraduate training programmes. To ensure standardisation of the teaching of psychological interventions this would require a review of pre-registration physiotherapy training programmes.