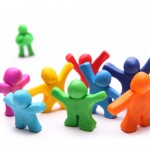 Stigmatising attitudes towards people experiencing mental illness are responsible for substantial additional distress, a reluctance to seek appropriate help (if that help is even available), as well as reduced employment and social opportunities. It turns out that if large portions of society hold negative beliefs about a group that aren’t true, that group suffers. I’ll wait for you to have a lie down through lack of surprise.

While the stereotypes that fuel it may differ, stigma is not focused on one particular diagnosis, but across essentially the entire spectrum of potential causes of mental distress. People with schizophrenia, mood disorders, anxiety disorders and eating disorders can all experience stigma and its negative consequences.

Anti-stigma programs: are they informed by high quality evidence?

There is some acknowledgement from governments, policy makers and other organisations of stigma against mental illness as a significant public health problem. From this follows an acknowledgement of the need to do something about it. Enter the anti-stigma program. However well-meant, it is vital that such anti-stigma programs are informed by high quality research evidence.

Put simply, it is important that we know that anti-stigma programs do what they say on the anti-stigma tin. Even if “anti-stigma tin” sounds like some sort of specialist eye drop. 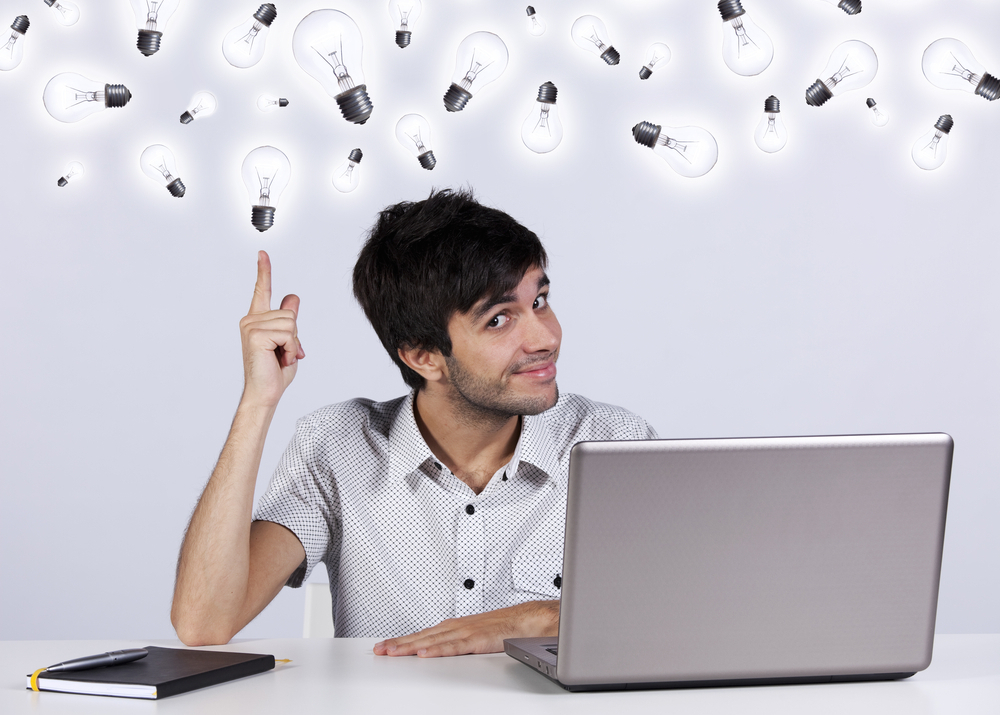 It’s vital that anti-stigma programs are supported by government, but also that they are informed by high quality research evidence.

The purpose of this recent meta-analysis was to investigate the effectiveness of different types of anti-stigma interventions. Such interventions included:

The interventions didn’t necessarily look at just one type of mental illness stigma and their reduction.

It certainly seems like that stigma and stigma reduction would benefit from a systematic examination! 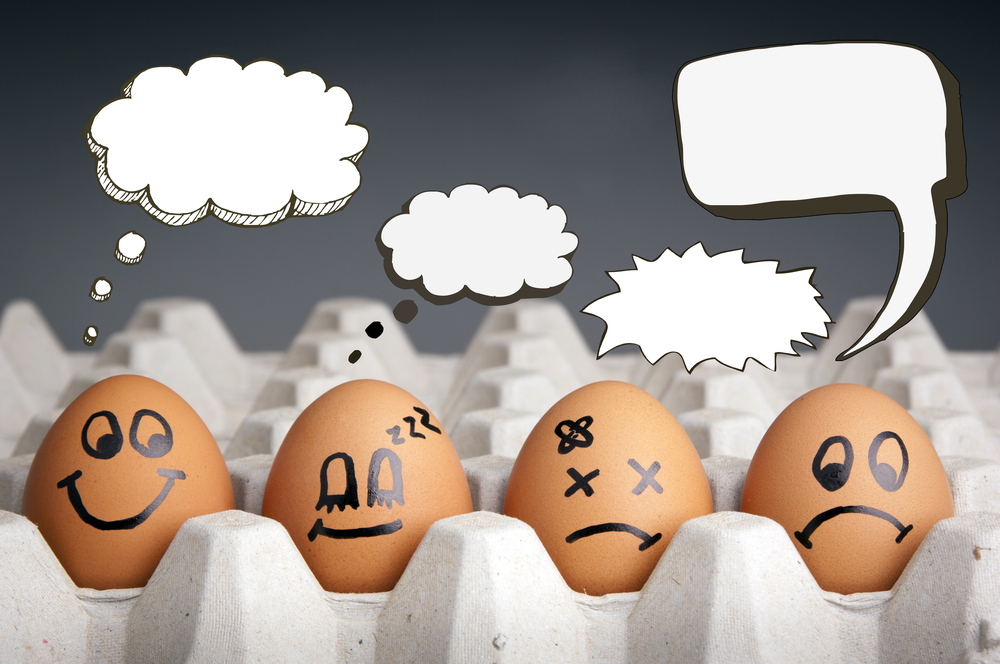 While the stereotypes that fuel it may differ, stigma is not focused on one particular mental health problem. It can affect anyone.

Three databases (PubMed, PsycINFO and Cochrane) were searched for potentially relevant abstracts published prior to November 2012 using a variety of appropriate search terms.

A total of 8,246 records were retrieved from the initial search. Once duplicates were removed, the remaining study titles and abstracts were screened in order to remove research irrelevant to the review at hand. The remaining abstracts were coded as relevant or not relevant according to a number of exclusion criteria.

Separate meta-analyses were performed for personal stigma and perceived stigma, considering all studies for which the size of the intervention effect could be estimated. Meta-analyses were also undertaken for a number of different types of study e.g. all educational interventions targeting personal stigma associated with depression, where there were at least two studies in that study subset. The most common type of stigma intervention involved some form of education. 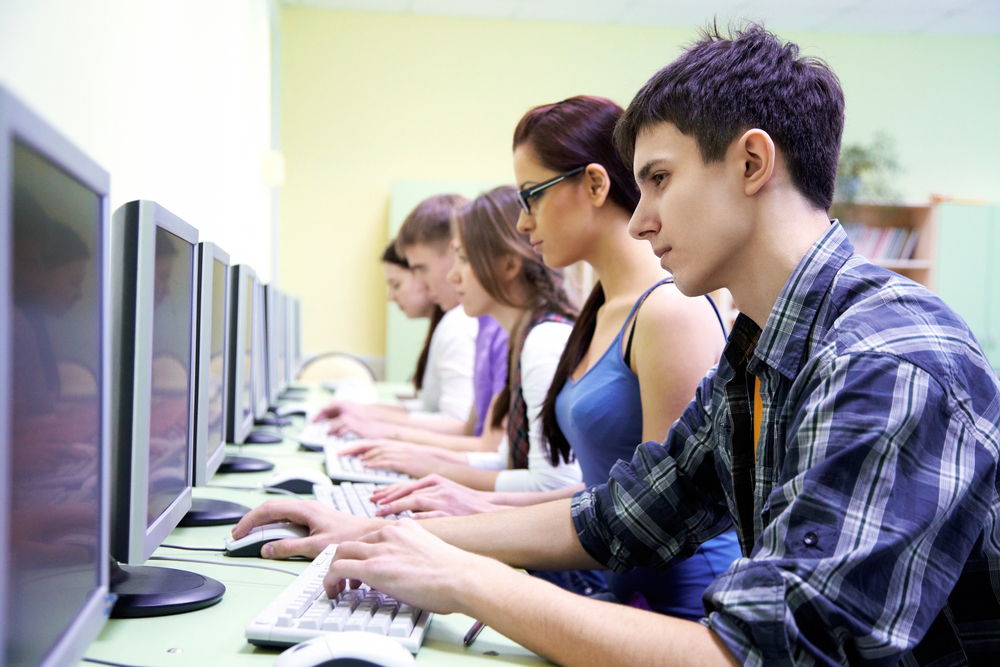 It would seem that anti-stigma intervention research has largely neglected mental illness diagnoses other than depression or schizophrenia. Only one of the published studies included targeted stigma against generalised anxiety disorder, two focused on substance abuse and no there were no studies targeting bipolar disorder, panic disorder, social anxiety, post-traumatic stress disorder, eating disorders, well, the list goes on. The spectrum of mental distress is a large and varied one and it is not known whether stigma against it is similarly varied. Further research is required to evaluate the stigma associated with specific diagnoses across the range of mental distress and whether stigma reduction is most effective when targeted towards a specific diagnosis or across mental illness stigma in general. 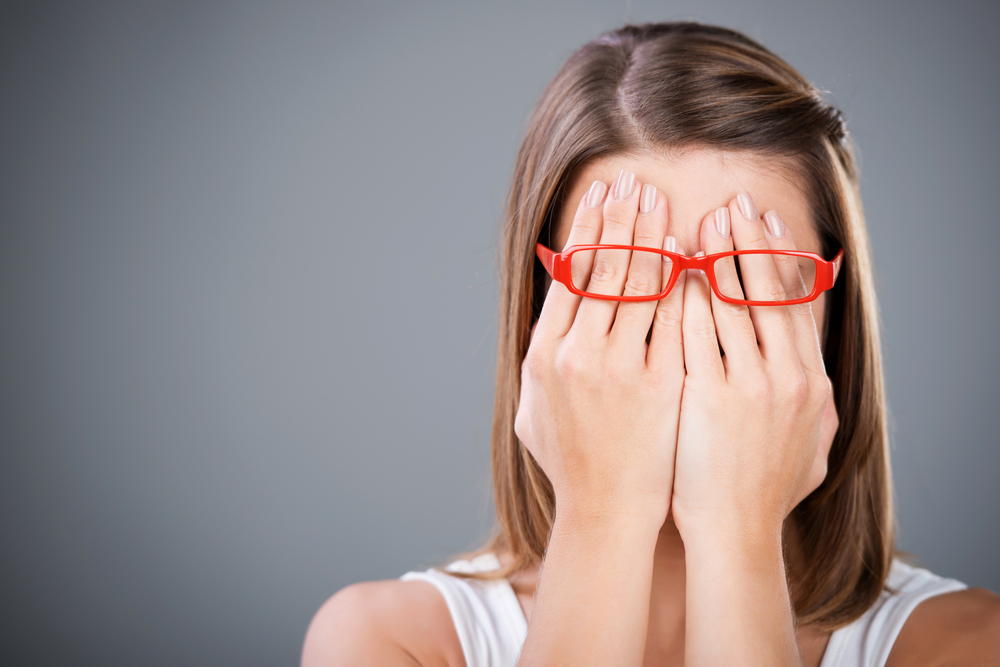 This review suggests that many mental health conditions are not being investigated by anti-stigma researchers.

In general, the study found that anti-stigma interventions were associated with a small, but significant reduction in personal stigma.

These attempts to change negative attitudes against people with a mental illness diagnosis are a positive step. If education can change these attitudes then hopefully the awful consequences of such attitudes will also fade, especially if research can identify more effective ways of delivering this education. Perhaps it’s sad that we need to teach people not to treat a potentially already distressed group better, but as a great philosopher once said:

I’m just trying to find a quote that pithily shows why you should treat people with a mental illness badly. Something to do with them being people. I’m sure someone has said something.

Griffiths KM, Carron-Arthur B, Parsons A and Reid R. Effectiveness of programs for reducing the stigma associated with mental disorders. A meta-analysis of randomized controlled trials. World Psychiatry 2014;13(2):161−75.