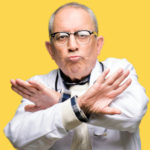 The negative consequences that stigma can have on people living with mental health conditions has been acknowledged for almost two decades. People suffering with mental health disorders have to deal with public stigma, such as being thought to be dangerous or incompetent, which can lead to prejudice and discrimination (Corrigan & Watson, 2002).

This stereotyping and discrimination experienced by people with mental health conditions can also be internalised resulting in negative feelings about themselves due to their illness. As described by David Steele in a Mental Elf blog post from 2014:

It turns out that if large portions of society hold negative beliefs about a group that aren’t true, that group suffers. I’ll wait for you to have a lie down through lack of surprise.
– David Steele, 2014

In more recent years there have been efforts to reduce the stigma by calling for a ‘parity of esteem’ between physical and mental healthcare in areas such as funding, research and media coverage. However, there are still many areas where this stigma results in discrimination and even harm for people with mental health conditions.

A recent systematic review by Giandinoto et al. (2018) attempts to find and synthesise evidence to determine whether this stigma around mental health exists among health professionals working in general hospitals. Investigating physical and mental comorbidity is extremely important as people with mental health conditions experience significantly increased mortality and morbidity rates. A report by WHO expressed serious concerns over this inequality as there is not enough attention “paid to the well-established links that exist between them” (Cohen, 2017).

Furthermore, the authors of this review and meta-analysis hypothesise that this inequality might be due, in part, from people with mental health conditions being perceived as dangerous by healthcare professionals who are not literate in mental health. This, they argue, could result in people with mental health conditions not being treated effectively or with the same quality of care as patients who only have physical health conditions, which may in turn lead to poorer clinical outcomes. The authors also looked at whether different types of mental health conditions were perceived to be more dangerous, including schizophrenia, depression and substance misuse. Comparing different conditions adds an interesting level of analysis as people with schizophrenia are often cited as being the most stigmatised group. Moreover, by determining if specific groups of people are the most affected by this stigma then anti-stigma initiatives, education or policies can be targeted more effectively. 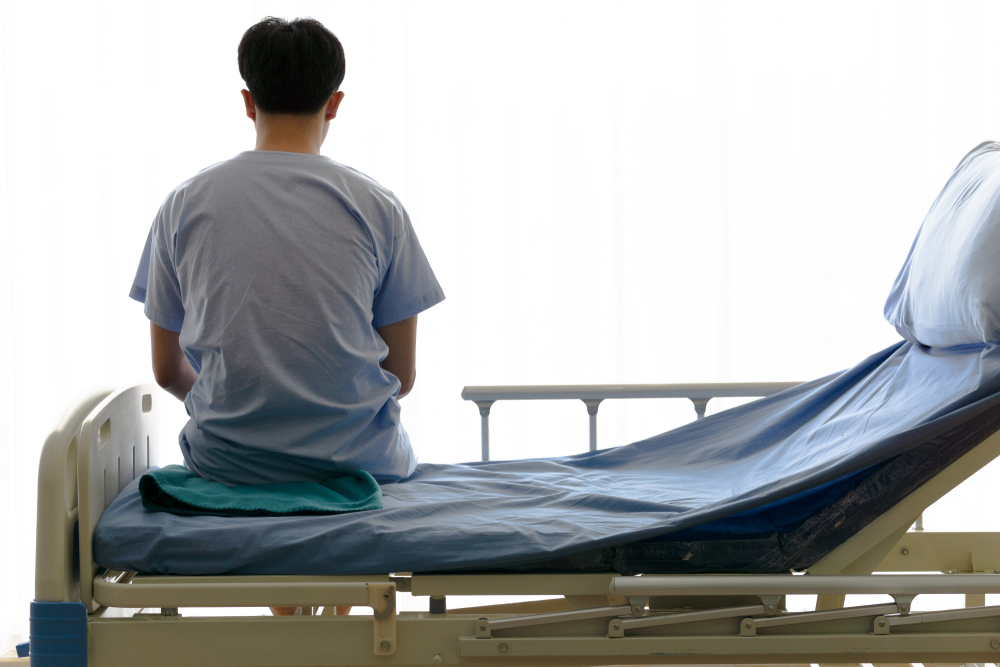 Stigma around mental illness can lead to poorer physical care for people living with comorbid physical and mental health conditions.

The reviewers report that they followed the Preferred Reporting Items for Systematic Reviews and Meta-Analyses (PRISMA) guidelines (Moher et al, 2009). Articles were included if they met both of the following criteria:

The mental health disorders that were included were:

The search strategy, study selection and data extraction are all well documented according to the PRISMA checklist. A wide range of bibliographic databases were searched, including CINAHL, MEDLINE, PsycINFO and the Psychology & Behavioral Sciences Collection, as well as manually searching reference lists in key papers.

However, although limitations to specific studies were listed, there was no quality or risk of bias (RoB) assessment using a verified tool. As a result, no comparable measure of the quality/RoB of the included papers was presented.

Out of the 653 articles identified through database and manual reference searching, 8 were included giving a total sample of 2,548 healthcare professionals. However, meta-analysis could not be performed on the sample as the different studies looked at different mental health disorders.

The first outcome measure extracted was the proportion of respondents who agreed with a statement suggesting that people with mental health conditions are dangerous. These ranged from:

The percentage of healthcare professionals agreeing with these statements ranged from 10% in a study from 2015 in South West London in the UK looking at perceptions of patients with alcohol-related substance use disorders (Noblett, Lawrence, & Smith, 2015), to a staggering 81% in a study from 2010 which asked Sri-Lankan doctors and medical students whether they thought patients with drug-related substance use disorders were dangerous (Fernando, Deane, & McLeod, 2010). The average effect size of healthcare staff regarding the various mental health conditions as dangerous are listed below: 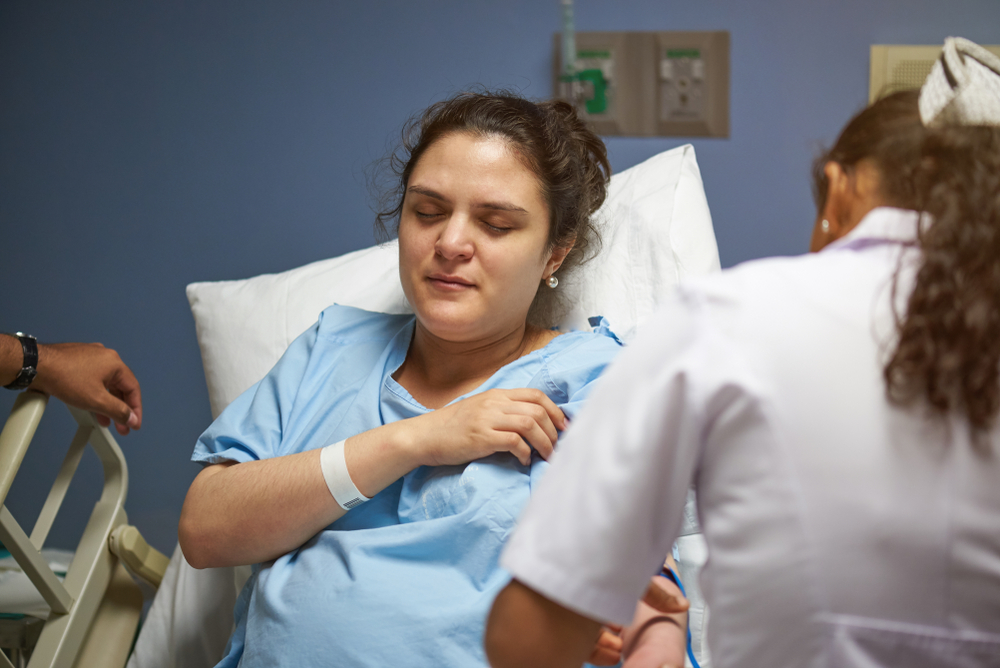 These results suggest that a large proportion of general hospital staff perceived patients with a diagnosis of schizophrenia as dangerous.

Are people with addiction problems dangerous?

The reviewers also looked at papers that asked respondents to indicate which mental health condition they perceived to be more dangerous. Only three out of the eight studies included this comparison measure; the odds ratios are detailed below along with the 95% confidence intervals. 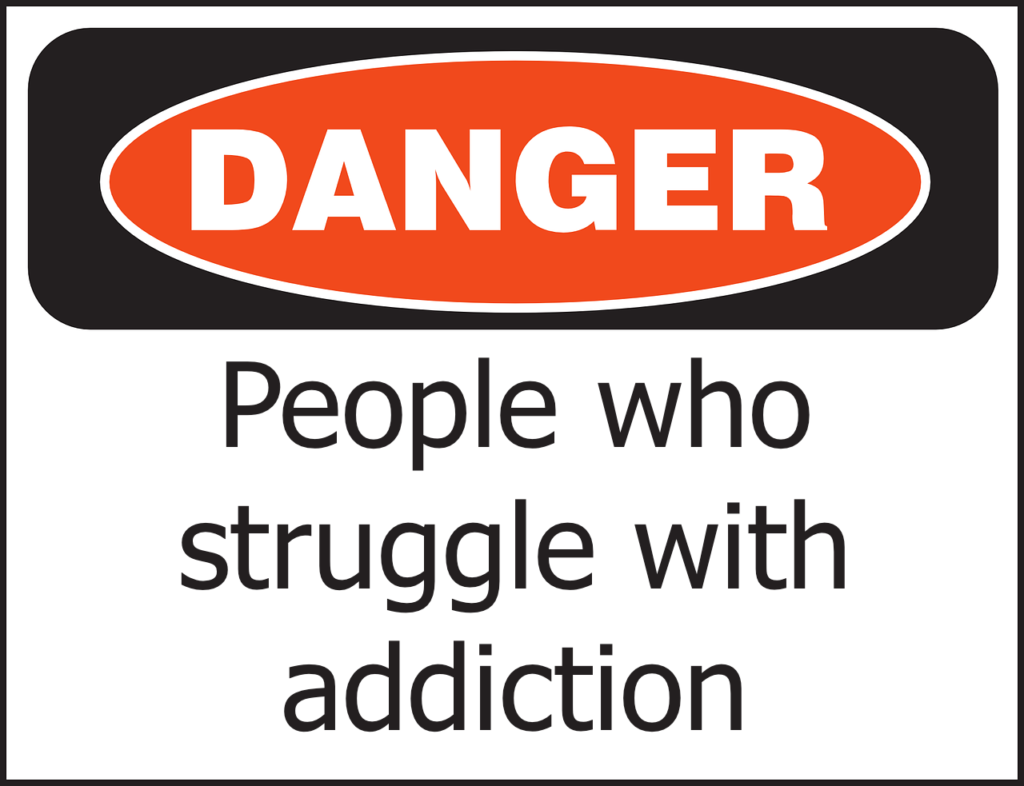 People with substance misuse disorders were considered the most dangerous by the majority of healthcare professionals working in general hospital settings.

health professionals’ perceptions of mental health disorders (general), schizophrenia, substance use disorders, and depression are not unlike those found amongst people in the general public
– Giandinoto et al (2018)

Substance use disorders were reported to have the highest prevalence of perceived dangerousness amongst healthcare professionals, and were considered more dangerous when compared to schizophrenia and depression. 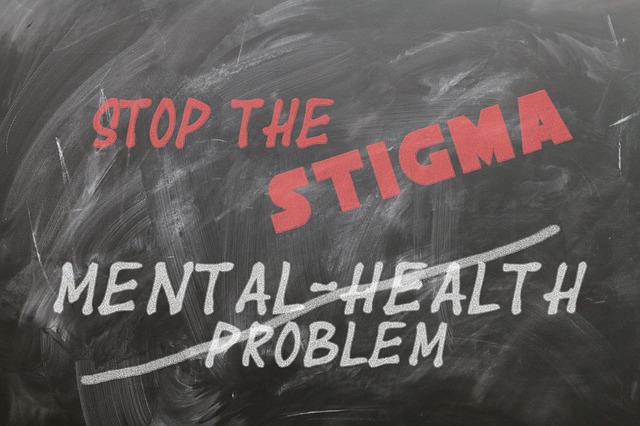 Healthcare professionals working in physical healthcare reported negative perceptions of patients with mental health conditions, which were not dissimilar to the way the general public view people with mental illness.

However, the lack of research in this area meant that only eight studies were included and the primary research was carried out in countries as diverse as Malaysia, Greece, South Africa, Nigeria, the UK and Sri Lanka. This is significant as the authors note that mental illness is viewed quite differently in different cultures; Western culture commonly links it to criminality, whereas other cultures link mental illness to religion or spirituality (Abdullah & Brown, 2011). As a result the conclusion of this review is that healthcare professionals’ views of mental illness are similar to the general public, which is culture-specific. The idea of culture effecting healthcare professional’s perceptions of patients with mental health disorders as dangerous is interesting, but not necessarily represented in the results as studies from the UK and Sweden reported quite different perceptions amongst their respondents.

Furthermore, the quality and risk of bias of the included studies were not thoroughly assessed. It is not possible to know from this review whether the results they report are trustworthy and reliable.

Finally, there was large heterogeneity amongst the included studies due to how perceived dangerousness was identified, economic and cultural settings, and healthcare profession. This was mitigated by applying a random effects statistical model, and as such the results are an estimate of the average effect rather than a standard, common effect. 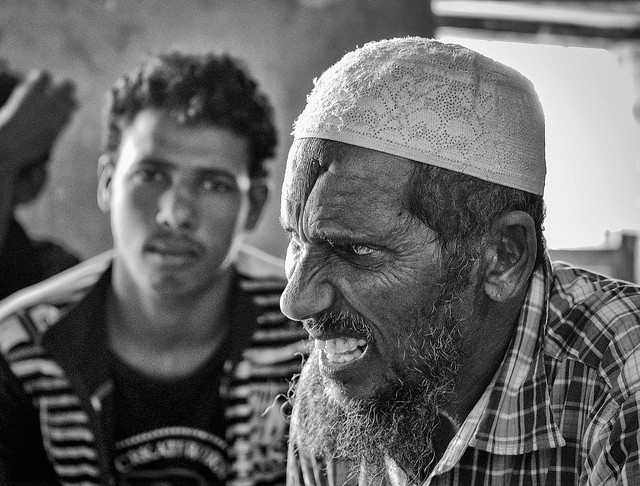 Different countries and cultures frame mental illnesses in a variety of different ways.

As the results from the included studies varied so much it would be hard to draw any robust conclusions that could be implemented in practice. With a UK focus the paper by Noblett et al. (2015) would possibly be more useful than the review as a whole due the impact culture has on how mental illness is perceived. However, the review highlights an important questions about the care people with mental illnesses receive when they are being treated for physical illnesses, and the need for targeted education to increase mental health literacy amongst general hospital staff. 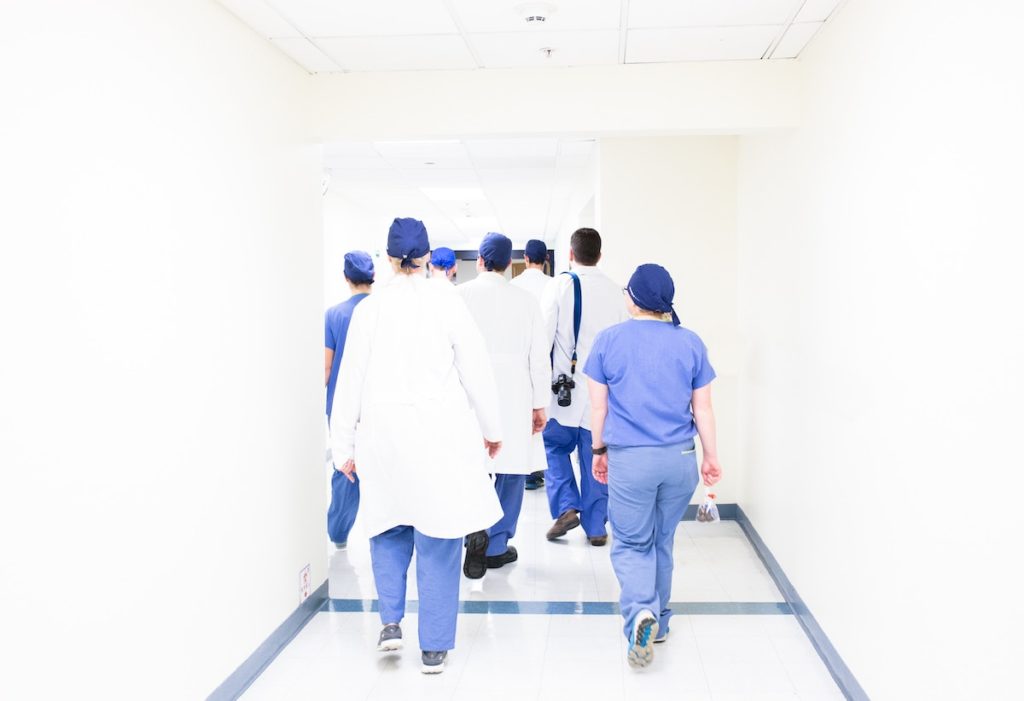 We urgently need to increase the mental health literacy and skills of people who work in all healthcare settings.