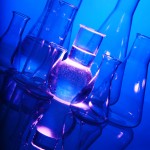 Earlier this year, we posted about a study of the effectiveness of a one day training for 38 staff on the understanding and response to dysphagia, the difficulty in preparation of food in the mouth for swallowing,  which found some positive impacts of the training on short term follow-up.

One of the key strategies used in the management of dysphagia is the modification of food and drink consistency. As many people need support staff to do this task for them, it is critical that these staff are clear about what constitutes to correct consistency for each person. Where choking risk has been identified for an individual staff can find this very stressful and may need additional training and support.

Following concerns raised by speech and language therapists about the accuracy with which support could modify fluids to the prescribed consistency, clinicians developed a Thickness Indicator Model (TIM) which was a set of fluid filled tubes, with fluids of different consistencies, as a way of helping staff get a clear understanding of the liquid thickness.

What they did was to identify 62 non professional care-givers (43 women and 19 men) to take part in the study.

Each of the participants was invited to a first appointment, where they were given written guidance and asked to modify 600 ml of water to each of the three target consistencies and this was assessed for accuracy.

They were then randomly allocated on one of three groups, each to receive an intervention or to be part of the control (e.g. asked to read the guidance again). The randomisation process is well explained in the methodology. Only three of the participants said they found written information difficult to understand and the instructions were then read to them.

Each of the training sessions involved

In all three groups, participants could access the written guidance while they made their attempts to modifying the fluid to the three consistencies.

In group 3, they also got shown the Thickness Indicator Model (TIM) tubes and told that this was the consistency that they were being asked to achieve and they could use the TIM tubes as a reference tool

Participants were invited back for a second appointment within a 3–6-month time frame, although in practice this extended to 10 months for some participants.

What they found was that there were no significant differences found in the observed accuracy of fluid modification between the three groups,

Following the training however, accuracy increased for all participants but this increase was most marked for the two intervention groups involving typical training. 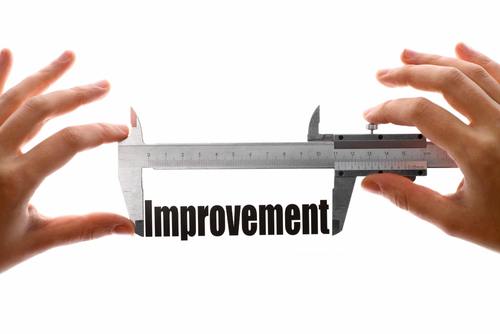 Accuracy increased following training, but gains were not maintained at follow-up

The group that used the Thickness Indicator Model tubes (TIM) also significantly improved accuracy in the modification of drinks compared with the group who did their modifications only using the written guidance.

They found that accuracy reduced at the 3–10-month follow-up, but not to the original pre-intervention level.

This study is small efficacy study, but works with participants from a number of settings. The issue the researchers are looking at is of critical importance to many people with learning disabilities. The accurate modification of fluid consistency is critical to maintaining health.

The study found that the group getting typical training and using the TIM tubes together had greater accuracy of fluid modification post-training and at 3–10 months follow up than the group with written guidance and typical training alone, which suggests that the use of such aids would be beneficial and would appear to be a low cost change to training methodologies that could be easily introduced.

The authors point out though that their findings might suggest that the best use of the TIM tubes might be as a reference tool to aid caregivers at the point of thickening fluids, although this was not specifically tested in the study and would need further investigation.

The finding that accuracy reduced at the 3–10-month follow-up, (even though this was not to the original pre-intervention level) is disappointing, but not altogether surprising. The authors point out that it was not a requirement for participants to be working with people who needed fluid modification, so it is highly likely that many did not routinely practice modifying fluids during 3–10 month period between the first and second assessment.

The randomisation process meant that it was not possible to see if this was a factor, although it is reasonable to suggest that if the support staff had been routinely doing this and using the training on a daily basis, then accuracy might have been maintained, particularly if the TIM tubes had been used as an ongoing reference tool.

The authors also suggest that another use of the TIM tube could be for visiting health professionals to monitor the accuracy of the consistency offered to people so that inaccuracies could be quickly identified and rectified.

Whilst a small study, the findings suggest that there may be a number of uses for the visual aid support of the Thickness Indicator Model tubes in both training, support and ongoing delivery and monitoring of fluid thickness consistency to support people with learning disabilities and dysphagia. 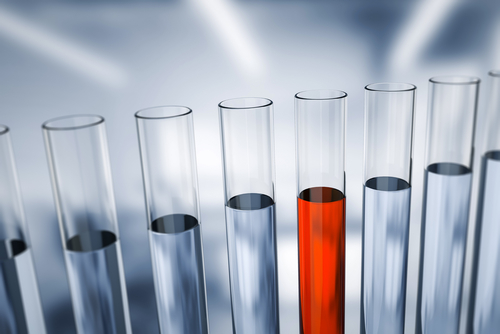 Last reply was November 4, 2014
Try out our members features!