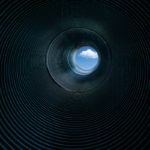 Should the adoption of recovery based approaches in modern mental health services be characterised as a ‘new wine or just a new bottle’ (Davidson et al. 2005)?

In other words, does the renewed focus on recovery in mental health services represent a genuine change or is it simply a repackaging of existing policies and practices, dressed up as something new? Further, if recovery really does represent a genuine shift in service approach then to what extent have associated changes been helpful to people in receipt of them? I’ve written previously in the woodland about the gap between rhetoric and evidence to support recovery approaches. How can we start to bridge that gap?

These are not new questions and many have expressed opinions about the ‘uses and abuses of recovery’ (Slade et al, 2014). However, these are generally opinions and it is rare to find the type of long-term evidence we need to help us start to answer them. That is why an important new paper from an Irish research group that examines long-term perspectives of people with experiences of psychosis on service change and recovery is certainly worthy of considerable attention (O’Keefe et al, 2018). 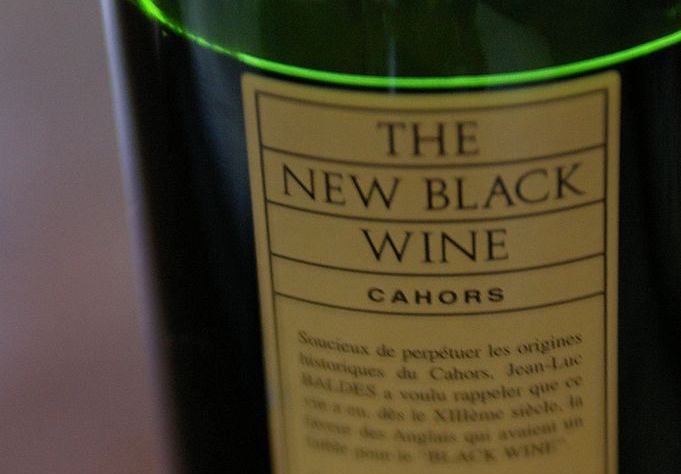 Should the adoption of recovery based approaches in modern mental health services be characterised as a ‘new wine or just a new bottle’?

Participants for this study were selected from a larger group who were taking part in the iHOPE-20 study, an Irish prospective follow up study of people with a first episode of psychosis between 1995 and 1999. iHOPE-20 participants were followed up twenty years after their first episode of psychosis, completing a variety of quantitative measures, including the Positive and Negative Symptoms Scale (PANSS: Kay et al, 1987) and the Quality of Life Scale (Heinrichs et al, 1984).

For this study ten people who met the specified criteria for ‘full functional recovery’ (i.e. psychosis remission as measured on PANSS and functional and vocational status recovery as measured on the Quality of Life Scale) and ten people who did not were purposively sampled from the larger cohort. These groups were referred to as the ‘recovered group’ and the ‘non-recovered group.’

Both groups completed semi structured interviews about their experiences of mental health services over the twenty years since their first episode of psychosis and thematic Network Analysis (Attride-Stirling, 2001) was used to analyse interview data.

The authors identified 2006 as the specific time point when they considered legislative and policy changes in Ireland to have brought about significant service changes towards a recovery orientation. Participants were considered uniquely placed to reflect on experiences ten years prior to 2006 and ten years after.

The average age of participants was 44.6, with those considered recovered slightly younger on average (40.5) than the non-recovered group (46.6). Twelve participants were male, eight were female and all were described as being Caucasian. Most but not all participants lived in Dublin at the time of study and had used a variety of mental health services at different levels of intensity. 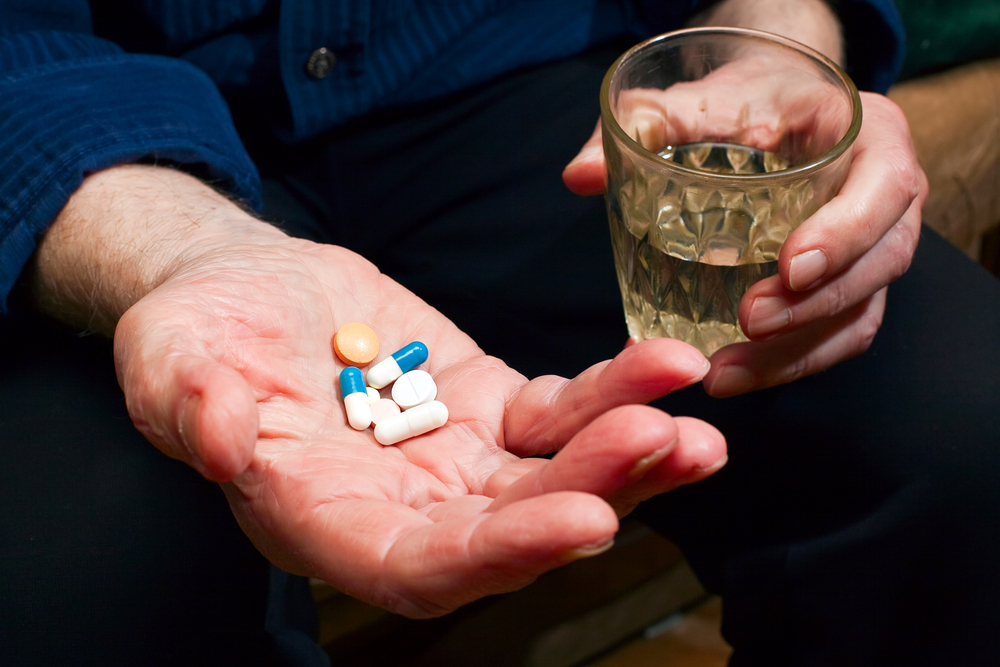 In this study, long-term users of mental health services in Ireland disliked having to retell their stories to different professionals and often had an ambivalent relationship with medication.

The authors conclude that while “the optimism, egalitarian nature, and revolutionary spirit of the recovery approach have improved the lives of service users who have been able and willing to engage with its values and principles” this experience has not been universal. We need to better understand why that is the case.

This research should be applauded for offering important new insights on the views and experiences of people in receipt of mental health services. It also provides much needed evidence on the pros and cons of the adoption of recovery based approaches from people who are uniquely placed to provide a long-term view. The methodology is very well described and the adoption of thematic network analysis appropriately privileges the unique nature of people’s experiences and recovery.

The authors acknowledge a number of limitations including the fact that they were asking people to reflect on experiences over a twenty year period which is a challenge to anyone’s memory. They also importantly acknowledge that the method of assessing recovery was perhaps not in-keeping with a broader understanding of recovery as it has developed over the past twenty or thirty years. Perhaps including an additional contemporary measure of recovery at twenty year follow up (e.g. the QPR: Neil et al, 2009) could have provided at the very least some validation of recovery assessments.

My main caveat relates to the identification of 2006 as the specific time point at which recovery approaches were adopted. This may have been the point at which important policy and legislative changes came into force in Ireland, which may have oriented services more towards recovery, but in my experience the adoption of recovery approaches at a national level is hugely variable and patchy. Indeed, it is often said that recovery focus can vary enormously between hospital wards which sit across a hall from each other let alone across a city, country or between different service providers. While the specification of a specific time point for the assessment of before and after is methodologically understandable, more closely controlling for or assessing the recovery orientation of the services people in the study received may have led to stronger findings. 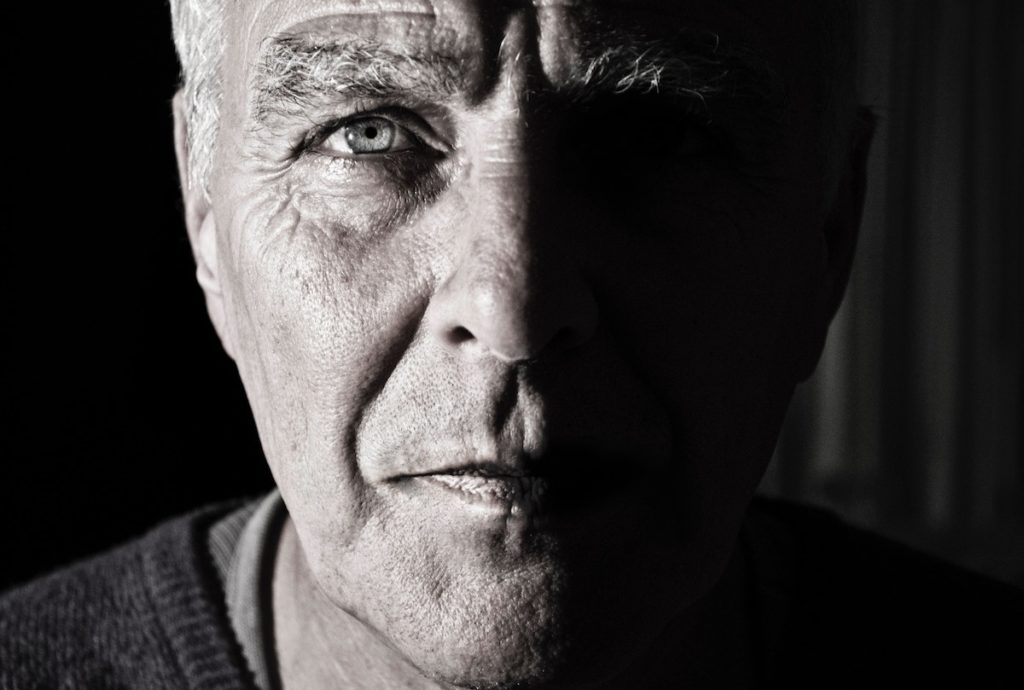 This well conducted study provides much needed evidence on the pros and cons of the adoption of recovery based approaches from people who are uniquely placed to provide a long-term view.

People in this study who were further on in their recovery, described being generally satisfied with changes to their services over a twenty year period and also a humanising of services. People assessed as not being recovered felt that their experiences were not taken seriously by services and described a reduction in quality. Both groups agreed that services should be designed around the needs of individuals and not systems.

Is it possible that the recovery approach has become so much part of the way that our mental health systems think and seek to operate, that it risks isolating and ignoring those people who don’t fit within its proscribed values? It is that first recovered group who inevitably become involved in informing and developing recovery approaches, while the second ‘non-recovered’ group report feeling neglected. We risk building a negative cycle whereby services are influenced and informed by the people who benefit most from them, while those who benefit less feel increasingly isolated and misunderstood.

This unique study, which should be given careful attention by service planners and providers, suggests that, in Ireland at least, recovery has indeed been a ‘new wine.’ The problem might now be that it’s not to everyone’s taste. Mental health services must seek to be pluralistic and inclusive. We should also seek to learn as much from the people who benefit least from their input as we do from those who do well. 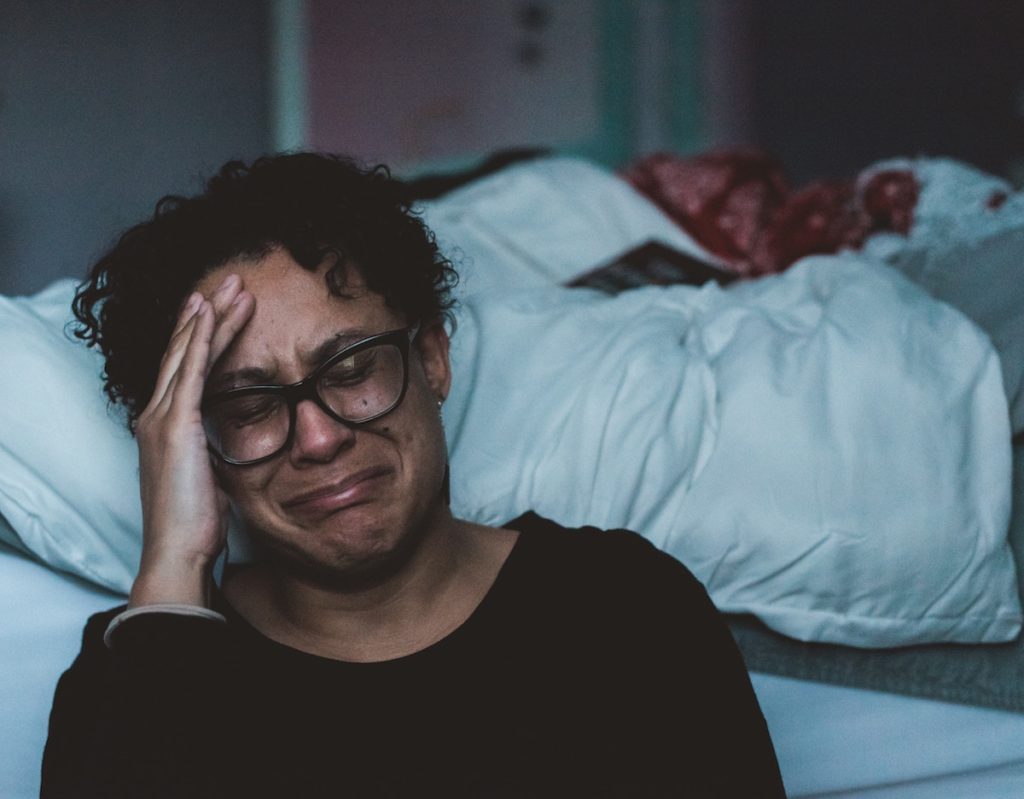 We risk building a negative cycle whereby services are influenced and informed by the people who benefit most from them, while those who benefit less feel increasingly isolated and misunderstood.