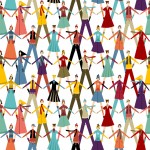 Today we feature a joint-post from one of our established bloggers and a colleague who she has been working with on her local Patient and Public Involvement (PPI) group.

Sarah Knowles is the established blogger; she’s a Research Fellow at the NIHR School for Primary Care Research in Manchester. Ailsa Donnelly is the new addition to our blogging team; she’s the lay Chair of the PRIMER group and a firm believer in active patient/carer/public/lay involvement in health research.

PPI is often now expected in health research, with funding bodies such as the National Institute for Health Research requesting PPI information on grant applications and asking lay reviewers for a patient perspective. (Not all funding bodies require PPI, including, surprisingly, some charities).

In a shocking display of Elvish insolence (not ‘Elvis’ insolence as Ailsa first heard!), we’re going to disagree with Dame Sally, arguing that we still don’t know if PPI makes research ”more effective”, with methods for measuring and reporting PPI relatively new and under-used. The evidence base for PPI is limited, often reported in rose-tinted hindsight, and there are calls for more formal empirical assessment of PPI, especially its impact on research (Petit-Zeman and Locock 2013). The hope is that better measurement of “impact” will tell us whether PPI does actually make research more effective and more credible as claimed.

Brett and colleagues have contributed to the evidence base in their latest paper, taking a slightly different angle. In this sister paper to a review of the impact of involvement on research (Brett et al. 2014) they looked at the effect of participating in PPI on the people doing it. As well as being important in its own right, they suggest that understanding this may explain why some PPI projects work and others don’t. Rather than just questioning what PPI is done and what impact it has, we need to examine how it affects all those involved during the PPI process. 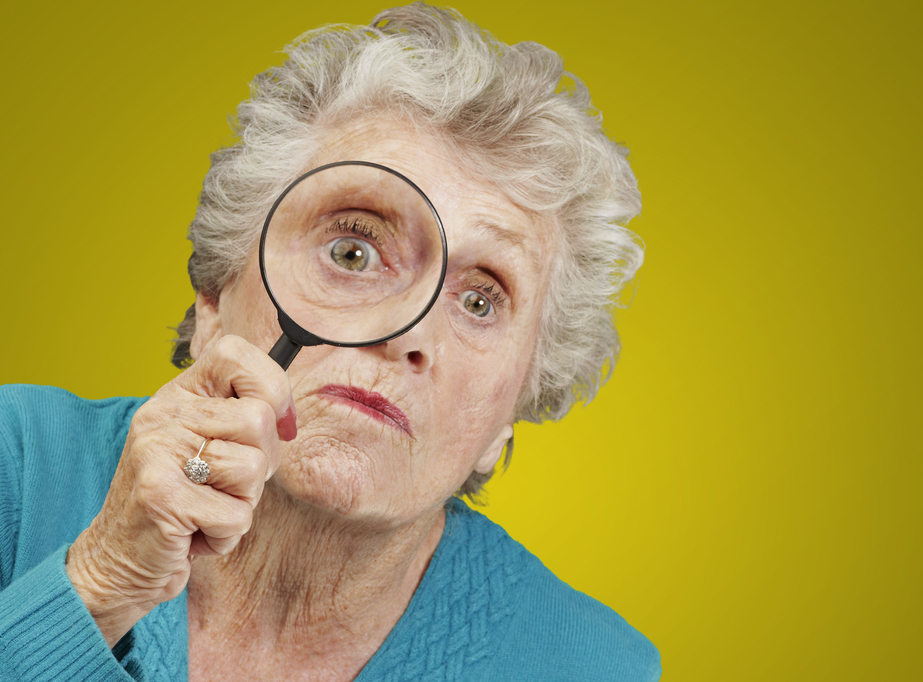 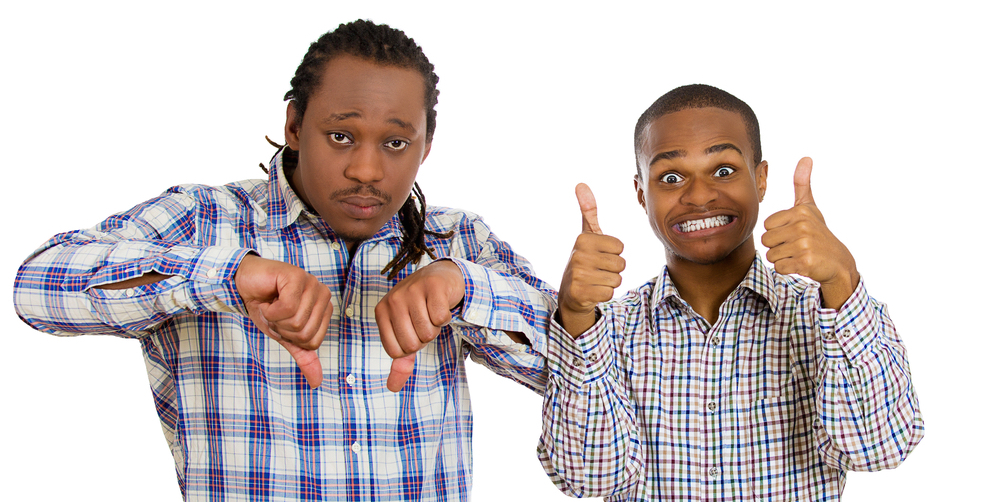 The reviewers reported on the positive and negative impact of participating in PPI from the service user, researcher and community perspective.

The evidence reported highlights that PPI impacts these different groups in different ways, and may be linked to differing motivations and values, less often explored in studies of impact. … A common theme identified in this review is the potential for challenging impacts which can result from colliding worlds, where the values and assumptions researchers have meet with the needs and aspirations of users and the community as a whole, and do not necessarily mesh well.

The issue of culture clashes is one often talked about in PPI but rarely acknowledged formally; it’s good to see this getting attention, and I/we hope it leads to more honest discussion about it, including suggestions to manage and overcome it.

Ailsa in particular noted that impact on service users was reported very much in terms of personal development, for example impact on self esteem (positive or negative!) and discussing feelings about their own roles. Impact on researchers was much less individual and couched more in terms of ‘culture’ and ‘professional development’, with very little about ‘personal journeys’. This would have been interesting to consider, as we can imagine for example that mental health research could have enormous emotional consequences on a researcher.  Perhaps acknowledging these ‘personal’ as well as ‘professional’ impacts on researchers could be key to navigating the culture clash?

Finally, it was clear that much ‘positive’ PPI was about managing expectations on both sides right from the start, and then maintaining good two-way communication, which rings true with both of us! 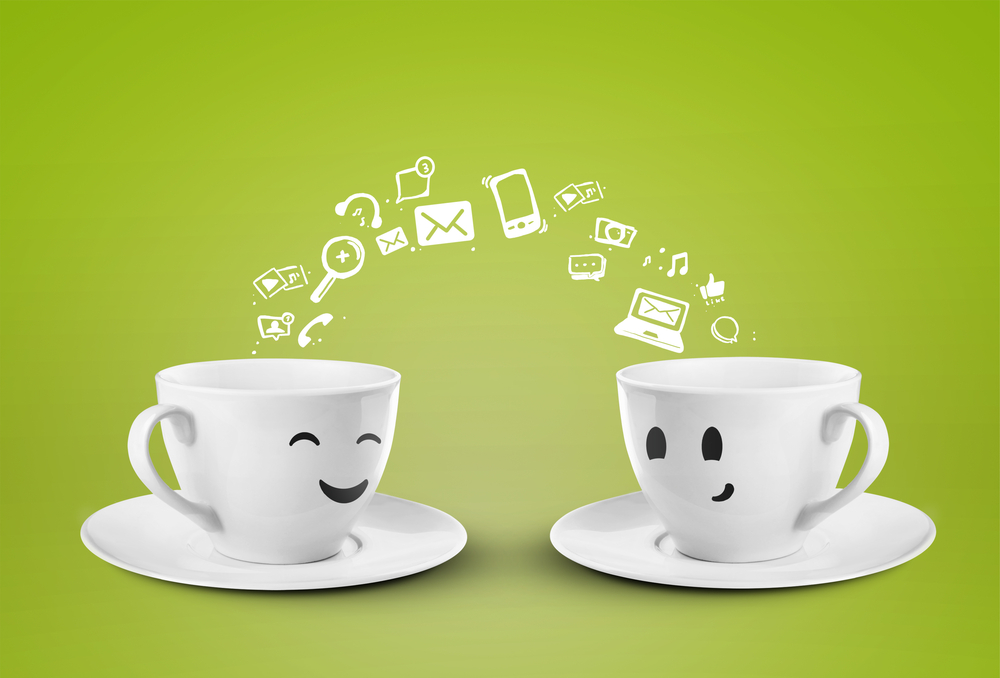 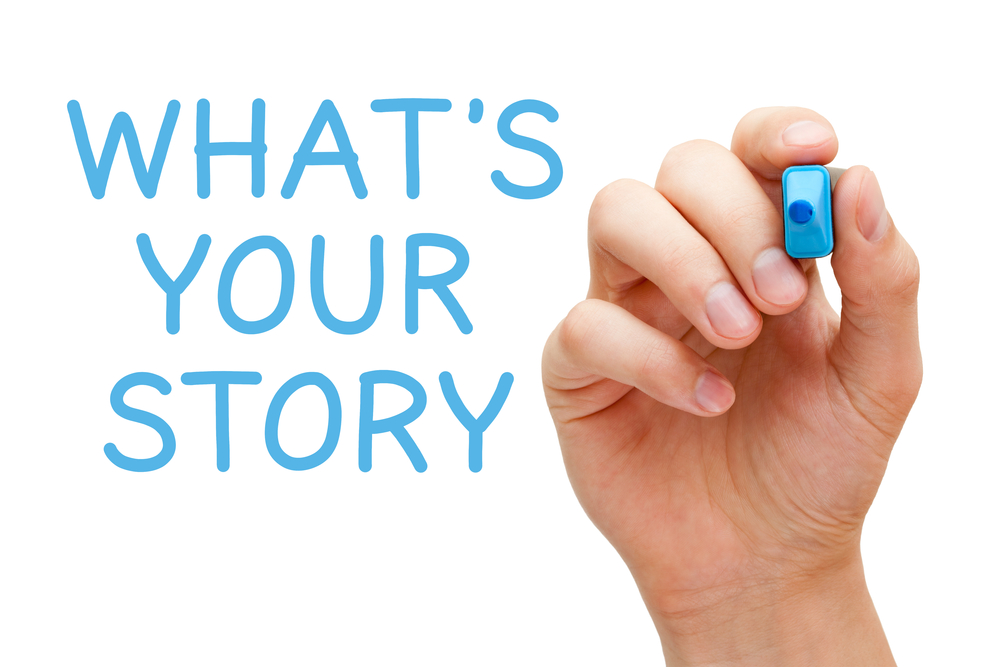 Do you have first hand experience of PPI work? Please share your story and tell us what you think of this review.

Last reply was November 9, 2014
Try out our members features!