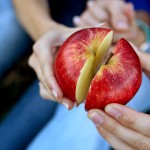 It is widely accepted that it is important to involve people who receive mental health care in decisions which affect them. Shared decision-making occurs when both the provider and service user are considered as experts and are both able to participate in discussions about treatment decisions.

Research studies have found that many people play a passive role in decision-making in mental health care. This is partly because the provider is reluctant to permit this and partly because of individual characteristics such as the severity of mental health problem or an individual’s age or gender, for example. However, little is known about service users’ perspectives on what helps or hinders shared decision making.

A study conducted in a US Veterans Affairs Medical Centre by Eliacin et al (2014) aimed to investigate this to help improve shared decision making in mental health care. 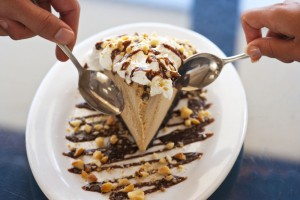 The researchers interviewed 54 people after their appointment at a Medical Centre using a semi-structured interview for about one hour.

Most participants were white, male and aged under 40 years old. Their diagnoses included post-traumatic stress disorder, depression, anxiety and schizophrenia.

The interviews were audio-recorded, transcribed and analysed using thematic analysis.

Interviewees expressed a wide variety of preferences for participation in shared decision-making. Some preferred full involvement and active participation in their treatment, often involving partners, friends and family members in decision making. Others, though, preferred to keep it private.

Many interviewees chose to leave decisions to ‘the professionals’ who ‘know best’ what to do or could be trusted to make the right decisions about their care. Some were passive as they feared a poor decision could impact negatively on their mental health.

Others feared being judged, going against established ‘patient-physician’ roles or possible repercussions from providers.

Interviewees highlighted that shared decision-making can cause disagreements which impacts negatively on relationships with providers. Poor communication often appeared to be a problem. However, when concerns were discussed with providers, they were frequently resolved. 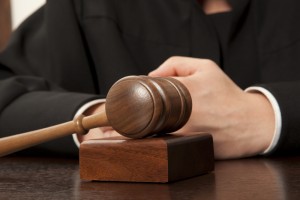 While some participants wanted to be actively involved in their care, others feared being judged for their decisions.

Instead, a strong relationship between the service provider and service user, and effective communication, is essential to facilitate shared decision-making.

People need to be empowered to be involved in making decisions about their care and it is the responsibility of providers to consider how this can be achieved.

This study appeared to be well-conducted and the data was appropriately analysed. Whilst modest, a sample of 54 is usually sufficient to answer research questions in qualitative studies. However, the sample of predominantly young, white, male, service veterans in the US limits our ability to apply the findings to mental health service users in the UK.

Interviewees for the study were attending appointments at a Health Centre. It is not stated who their appointments were with, but they appeared mainly to be with doctors as decisions about medication were frequently mentioned. As service users may relate differently to doctors than social care workers, it may not be possible to generalise these findings to a social care setting.

However, the nature and strength of the relationship between service user and worker is important irrespective of the professional background of the worker. Getting this right can facilitate shared decision making.

The researchers presented a useful overview of their findings, but the paper is very brief and does not elaborate on the results in any depth. One would expect more detail to emerge from 54 interviews than was presented in this five-page paper.

It is possible that other publications are planned. However, it could be improved by suggesting what proportion of interviewees held the opinions reported in the paper. Descriptive words such as ‘some’, ‘several’, ‘others’ and ‘a number of participants’ could be replaced with more precise descriptions indicating the weight of opinion about the core themes found in the study. 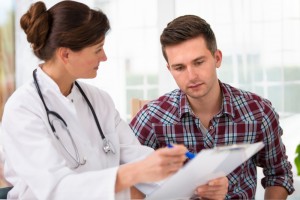 The nature and strength of the relationship between service user and worker is important irrespective of the professional background of the worker.

I felt somewhat underwhelmed by this study because it does not appear to add substantially to our knowledge of co-production and shared decision making in social care.

We already know that relationships are key to involving people more in their own care and support, and good social care and social work practice focuses on building strong relationships with people.

Arguably, we have a stronger tradition of doing this in social care than in medicine. Of course, this is not to say that we cannot improve how we make decisions collaboratively (many people would argue that the Care Programme Approach leaves a lot to be desired in this regard (e.g. Lawson et al 1999)).

However, this study reminds us that shared decision making is context-dependent and we should always seek to empower people to be fully involved in making decisions about their own care and support. 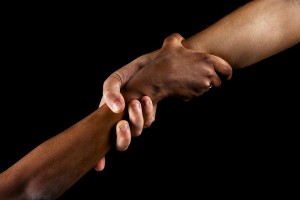 Shared decision making is context-dependent and people should be empowered to be involved in making decisions about their own care and support.