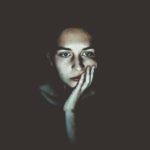 The depiction of mental health inpatient wards on the big screen may lead people to believe that they are action-packed places (e.g. One Flew Over the Cuckoo’s Nest; Girl, Interrupted), but in reality there is often little for patients to do, resulting in intense boredom (Mind, 2017). A study of eight inpatient wards in London found that a quarter of patients reported taking part in no activities at all in a given week, and those who did participate were involved in an average of just 3.5 hours of activities per week (Csipke et al., 2014). The same study found that more activity and one-to-one sessions with staff were associated with patients having better perceptions of the care they received.

How people feel about wards is important, given that those with poorer perceptions are more likely to be readmitted, have worse therapeutic relationships and engagement, and stay in hospital longer (Csipke et al., 2014; van der Post et al., 2014; Williams et al., 2014). Perhaps unsurprisingly, people who are admitted involuntarily (i.e. under section of the Mental Health Act) generally have poorer perceptions of wards (Katsakou et al. 2010; Smith et al. 2014; van der Post et al. 2014). It’s easy to see how this can lead to a cycle: someone is admitted involuntarily, finds the ward unpleasant and boring, doesn’t develop positive therapeutic relationships, takes longer to recover and leave the ward, and is more likely to be readmitted, starting the cycle again.

One reason nurses say that they don’t spend more time on therapeutic activities directly with patients is that they don’t feel they have the knowledge or skills to run evidence-based activities. In an attempt to improve patient perceptions of inpatient wards, Wykes and colleagues (2017) ran a randomised controlled trial that involved training staff in the use of evidence-based group interventions. 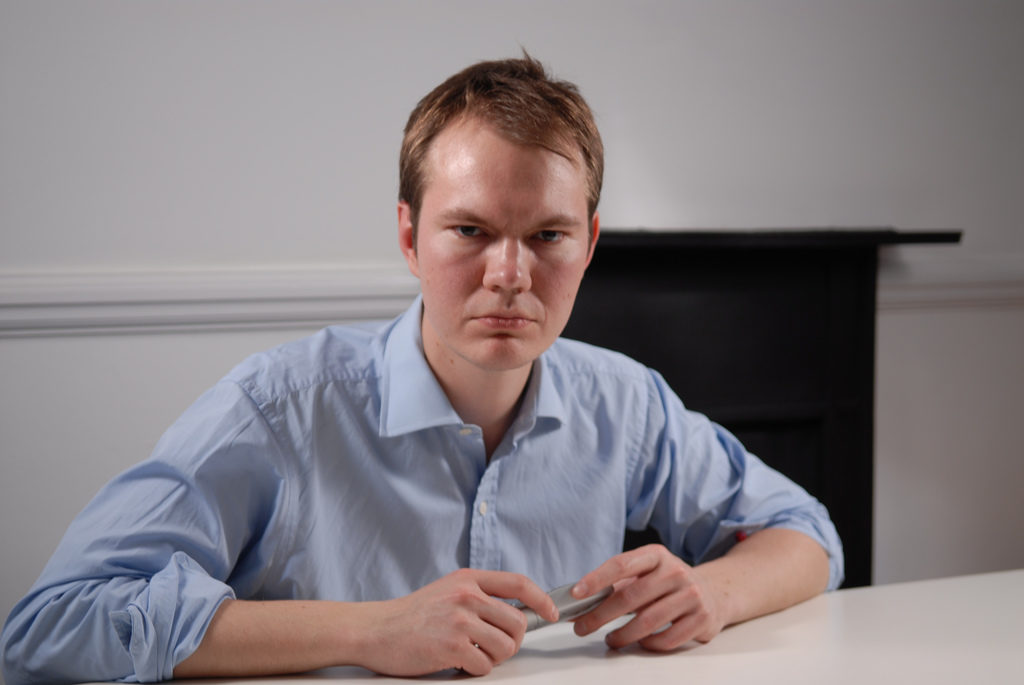 Poor patient perceptions of wards are associated with more readmissions and a longer duration of inpatient stay.

This study used a type of cluster randomised trial called a stepped wedge design, where pairs of wards were sequentially randomised to receive the intervention. Once the first ward of a pair had received the intervention, the second ward then also received it, so that by the end of the study all wards had received it.  This type of design results in each control ward subsequently becoming an intervention ward (by which point a new pair of wards has been randomised, and there is a new control ward).

The main outcome was a measure of patient satisfaction with care, called Views on inpatient care (VOICE; Evans et al. 2012), with secondary measures used that rated service satisfaction, symptom severity, patient behaviours, and how much meaningful contact was made with patients. 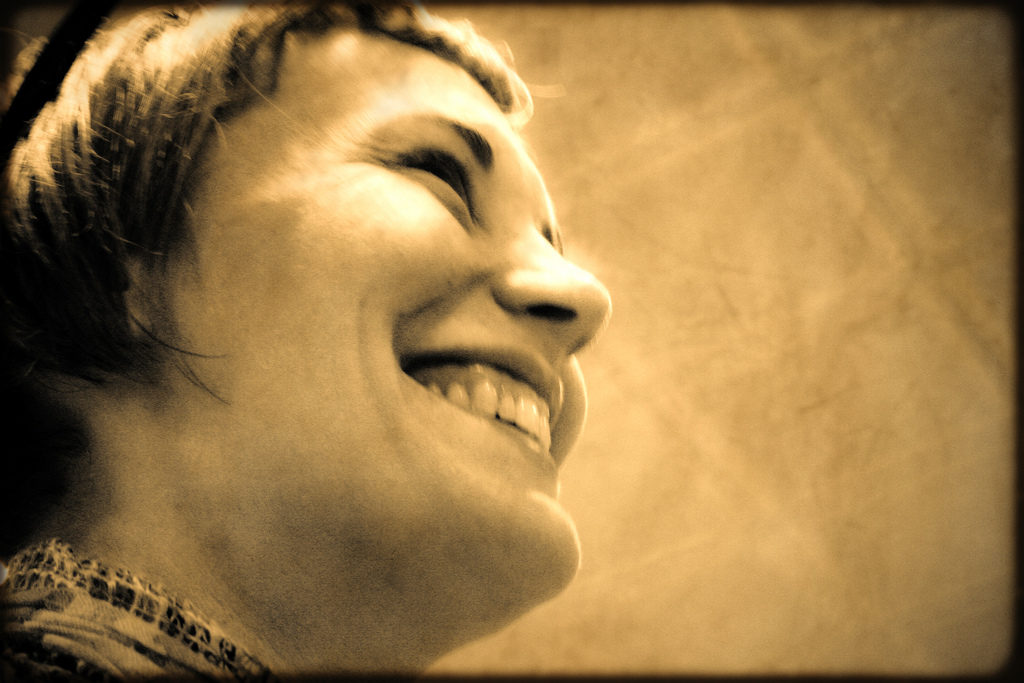 Staff training improved perceptions and satisfaction with wards, but only in patients who had been involuntarily admitted.

A fairly cheap intervention was able to improve the perceptions and satisfaction that involuntarily admitted patients had about wards. This is an important finding, given that patient perceptions predict the number and duration of future admissions. However, the improvements achieved were relatively minor, and it is unclear what led to the changes in perceptions, given that the number of activities provided by wards and the number of service users attending activities did not increase significantly, and neither did symptoms or nurse-rated behaviour.

It would be helpful to know what the effect of the intervention was on staff, as general increases in staff engagement and morale could perhaps explain increases in perceptions and satisfaction, despite the lack of significant increase in activities. 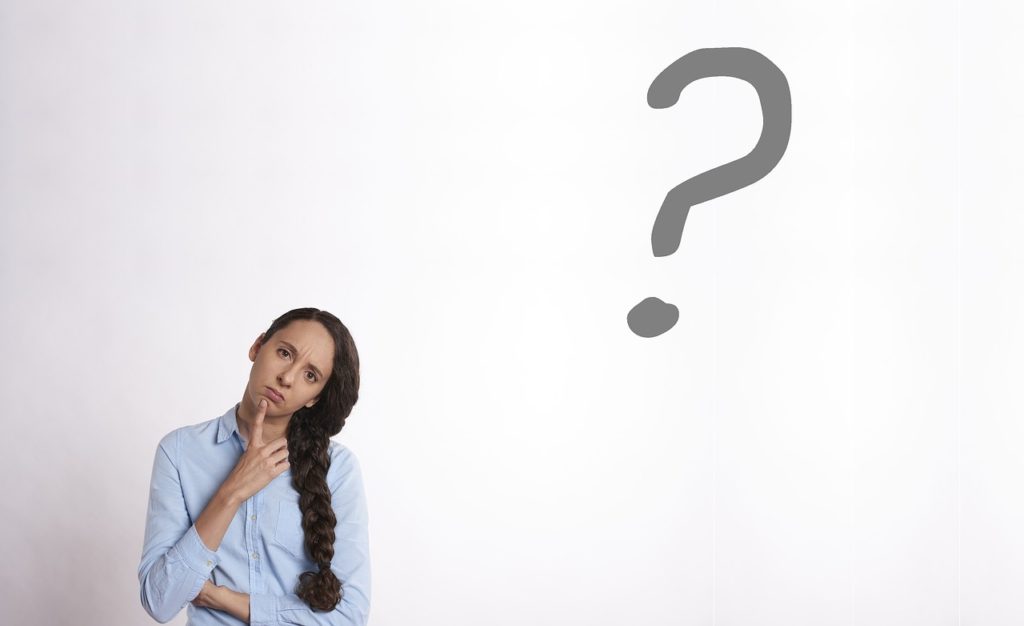 The improvements achieved were relatively minor, and it is unclear what led to the changes in perceptions.

A major strength of the study was the fact that the tested intervention involved training already available in the NHS. This means that expanding this programme would be relatively straightforward. As the authors point out, this would be cost-effective:

Using data gathered in an earlier study, if the better engagement results in only seven patients (95% CI 6–8, <1% of the current sample) agreeing to a voluntary rather than an involuntary admission then the cost of the training programme would be covered (Moore et al. 2015) by the savings from shorter admissions.

Another strength was the study design, with a large sample obtained, involving 70% of the eligible population, using services in a range of areas (e.g. poor, affluent, urban, suburban), and controlling for possible confounders.

The study was limited by the fact that the relationships being tested are very complex, with the potential for many variables to effect service user perceptions. The study did not attempt to assess the effects of any of the individual training sessions, or the effects of individual exposure (i.e. which or how many activities service users participated in). The fairly straightforward statistical methods that were used, mean that more complex relationships were not fully explored. 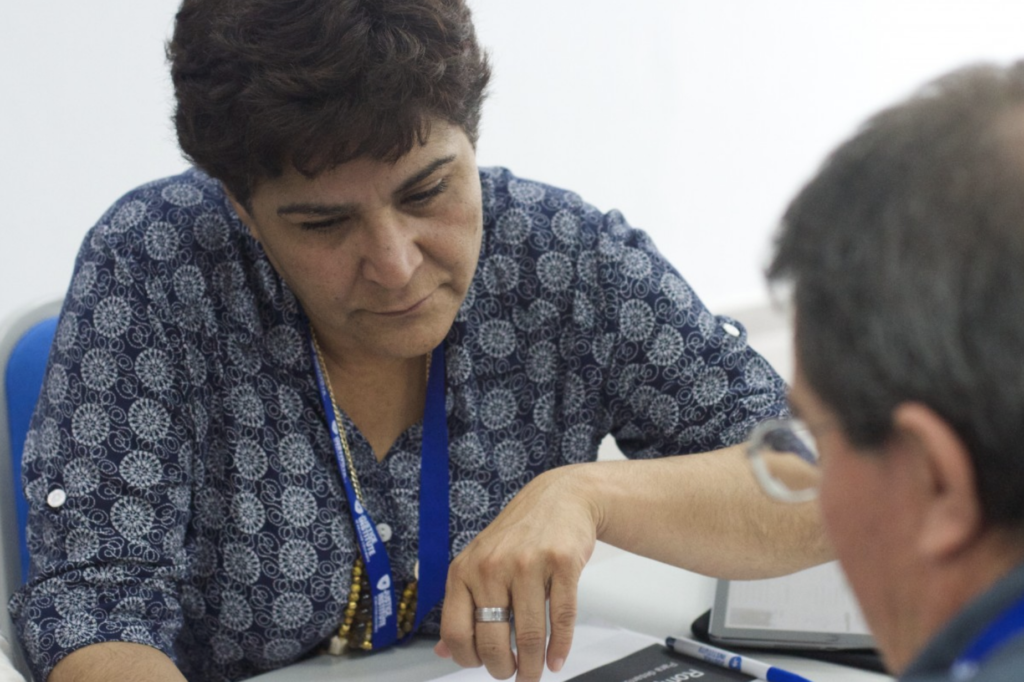 This was a large, well-conducted study, but the relationships being investigated are very complex and were not fully explored.

The results of this study suggest that a focus on staff training can impact the perceptions and satisfaction of involuntarily admitted service users. As the authors point out:

An often repeated justiﬁcation by ward staff for not running activities is that people are too ill to take part. Symptom severity did not inﬂuence increased group attendance suggesting that patients can beneﬁt from the provision of increased activities even if they have higher symptoms.

This indicates that even making staff aware of this finding, and encouraging increased provision of activities may help improve perceptions among those involuntarily admitted.  Reducing the number and duration of future admissions is vital, and this study offers a practical, low-cost way to help achieve this.

Further research in this area would be helpful in order to pinpoint the mechanisms that lead to improved perceptions and satisfaction, as would future follow-up data collection to investigate the long-term outcomes for service users. 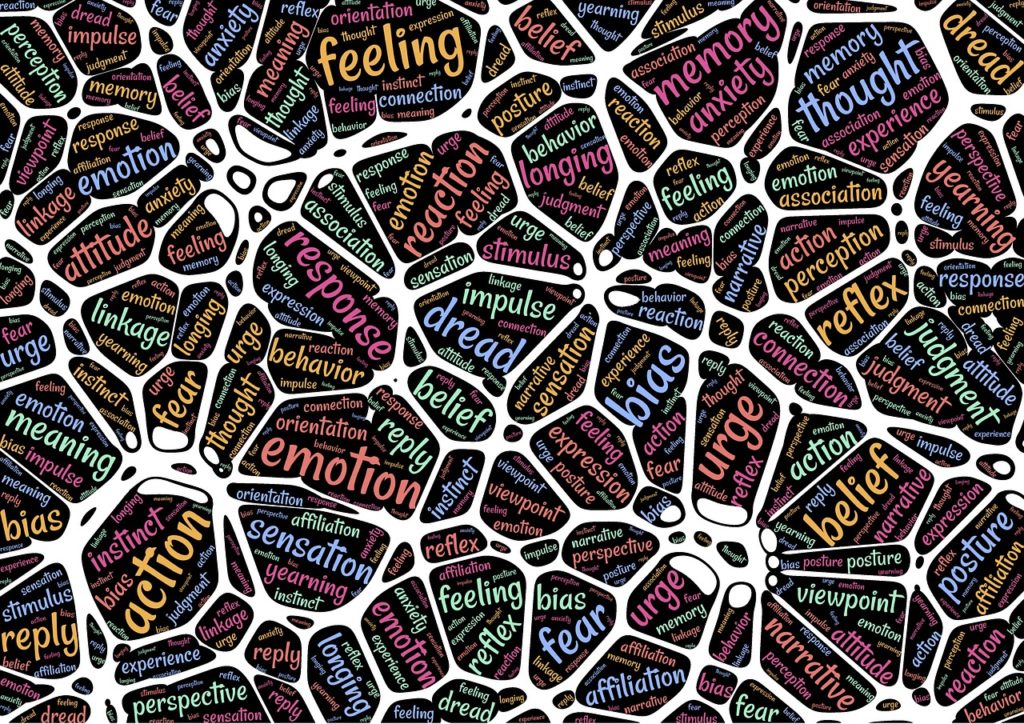 More nuanced analysis in future research may point to mechanisms of change for mental health inpatients.

Kavanagh K, Duncan-Mcconnell D, Greenwood K, Trivedi P, Wykes T (2003). Educating inpatients about their medication: is it worth it? Journal of Mental Health 12, 71–80.