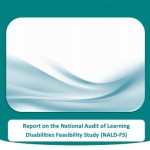 There has been a depressing familiarity about the findings of reports into the quality of healthcare for people with learning disabilities, all highlighting concerns about treatment in NHS hospitals, poor communication, incorrect assumptions about quality of life and poor understanding by healthcare professionals.

This month saw the publication by the Royal College of Psychiatrists, Royal College of General Practitioners and the Health Quality Improvement Partnership of the feasibility study of a national audit of learning disabilities.

The aims were to look at the acceptability of data collection methods and the role that audit data could play in raising the standard of care and to make recommendations for how a future national audit could be conducted. 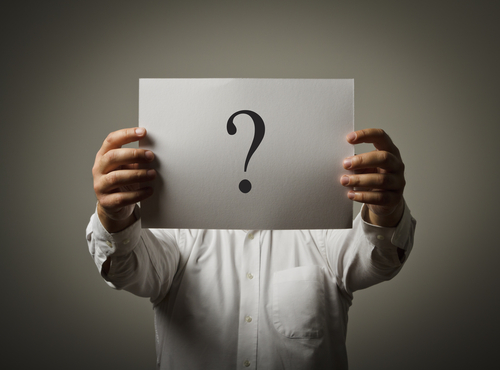 Two key questions addressed: could an audit generate reliable data and would it be effective way of driving improvement?

The findings of this study and feedback collected from study sites and stakeholders indicate that the answer to both questions is yes.

What they did was to work with 12 primary care practices to examine data for 794 people with learning disabilities. They also worked with nine acute general hospitals and seven mental health services and audited 176 case notes. In addition, each secondary care service provided information on systems they used to identify and flag people with learning disabilities, what they were doing in relation to reasonable adjustments, arrangements they had for liaison with specialist staff, and information on staff training.

The researchers consulted people with learning disabilities and carers, and carried out surveys with 614 staff and 141 service users and carers. 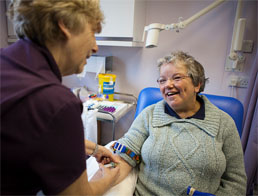 They found in the primary care practices they worked with that there was a low uptake of annual health checks which mirrored national levels, as well as substandard recording of health action plans.

In secondary care services, they found difficulties in identifying people with learning disabilities and making the reasonable adjustments and issues relating to learning disability were not included in mandatory training programmes

In relation to the need for an audit, there was good support from all stakeholders.

All primary and secondary care sites said they would be willing to take part in a national audit but called for such an audit to complement existing or upcoming quality improvement initiatives in learning disabilities support.

They identified a number of challenges

The audit team also point out that the audit work fits with other national priorities for learning disabilities in the NHS, as well as reflecting the Care Quality Commission’s Essentials Standards of Quality and Safety.

It is clear from the work of the audit team that some of the issues identified in previous reports could be addressed by a national audit and audit methodology could be used to identify and measure progress against agreed standards nationally and locally. There was clearly also a good deal of support from all stakeholders, including those working in primary and secondary health care services.

The audit feasibility team developed 28 criteria were developed for primary care and 21 standards for secondary care and recommend ways in which services could be recruited, based on their experience. It was difficult to recruit practices into the feasibility study and there is no doubt that this would be an issue in a national audit, but linking to NHS priorities and CQC requirements could positively influence that participation.

However, whilst the initial response from NHS England has been to welcome the findings, the decision has been not to support a clinical audit, but rather to proceed with a National Learning Disability Mortality Review.

Dominic Slowie, (National Clinical Director for Learning Disability) was also keen to point out that insights from the feasibility study would incorporated into the ongoing development of the Learning Disability Self-Assessment Framework.

Given the concerns about lack of progress on the key recommendations of the Confidential Inquiry, it remains to be seen whether this approach will have the necessary support to bring about the change that is so clearly needed. 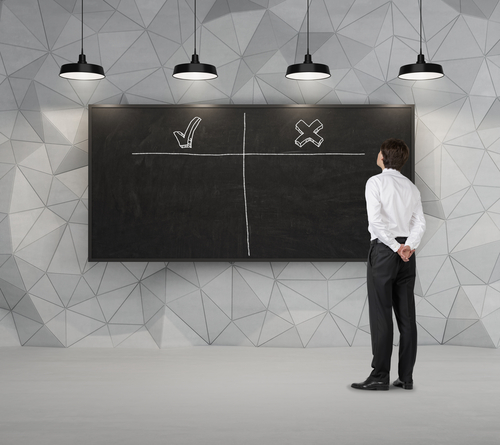 NHS England have welcomed the findings, but do not support a national clinical audit, but rather national learning disability mortality review

Identifying the factors affecting the implementation of strategies to promote a safer environment for patients with learning disabilities in NHS hospitals: a mixed-methods study, Tuffrey-Wijne I et al., in Health Services Delivery Research,  2013;1(13)