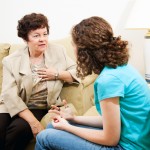 The authors describe a context in which people labeled with intellectual disabilities are living longer and, as a result, are experiencing chronic illness. The World Health Organisation defines chronic illness as a disease of long duration, which generally progresses slowly. Studies focused on the psychosocial aspects of living with chronic illness have usually taken particular conditions as the starting point for research so, for example, there are studies that have considered the psychosocial impacts of living with diabetes, with cancer or with chronic pain.

However, the authors point out that little attention has been paid to the psychosocial aspects of chronic illness in the lives of people with intellectual disabilities within these studies. 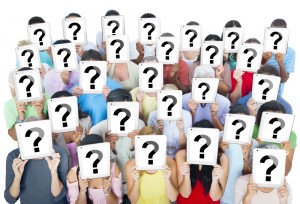 The authors adopted a systematic review of the literature and after reviewing over 25,000 articles, they were only able to identify 4 articles that met their inclusion criteria. The inclusion/exclusion criteria are set out below:

The results are presented under six themed headings as follows:

The authors suggest that there is a gap in research knowledge in the area of intellectual disability and chronic illness.

They point to the need for practitioners to be aware of the implications of the Mental Capacity Act (2005) in informing their care and practice when working with people with intellectual disabilities. Crucially, they remind us of the requirements enshrined in the Equality Act (2010) for the provision of accessible information. Failure to provide such information has very damaging consequences for people with intellectual disabilities living with chronic illness.

They conclude by stressing that it is important to consult people with learning disabilities themselves as information from caregivers has been found to be inconsistent with information given by participants themselves. 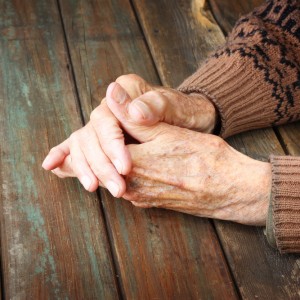 As the authors themselves point out, the systematic review generated a very small number of studies that met the inclusion/exclusion criteria. However, this is a finding in itself suggesting that this is an area in which there is a need for further research. The strength of this study is that it begins to fill that gap in the literature.

I would suggest that this issue is not limited to the lives of people with intellectual disabilities and that, in fact, most people living with chronic illness might be described as expressing their emotions in unfamiliar ways. The privileging of self-management strategies in relation to chronic conditions raises questions about the extent to which person-centred approaches (Sanderson, 2000) have impacted on services meeting the needs of people living with chronic health conditions.

A lack of accessible information including easy read and pictorial support seem to evidence a lack of engagement with such approaches.

As readers of this blog who are also familiar with the #JusticeforLB campaign (justiceforLB.org) will already know, family members already report being ignored by professionals in health care settings, often with tragic results. LB was left alone in a bath and drowned following an seizure, despite his mother having told the staff that she knew that LB was experiencing increased seizure activity as a result in changes to medication given to him while in an assessment and treatment unit.

Moreover, post-Winterbourne View, there was a general consensus that families had not been listened to and a renewed commitment was given that their knowledge and views would be taken into account in the care of people with intellectual disabilities. It is important for the lives of people with intellectual disabilities living with/without chronic conditions that this consensus is not eroded. 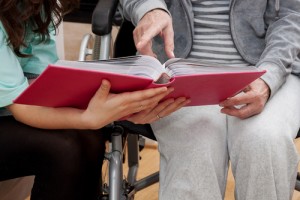