Home » Posts » Populations and settings » quality of life » How “Big Society” is experienced in the lives of people with learning disabilities: Austerity, broken promises and cruel optimism 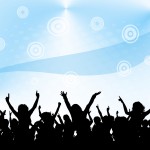 The project focused on three key areas in people’s lives: self-advocacy, employment and community inclusion, working alongside our partners in each phase of the research.

Our project leads us to:

Big Society is an initiative introduced by David Cameron and the UK’s coalition government (2010-2015) at the same time as a drive towards austerity. The general principles of Big Society are stated to be:

Runswick-Cole and Goodley are part of a project which is examining the effect of the political initiative “Big Society” on the lives of disabled people with learning disabilities. This article particularly focuses on the effect of austerity and the cruel optimism produced by the Big Society narrative.

The authors report findings from: 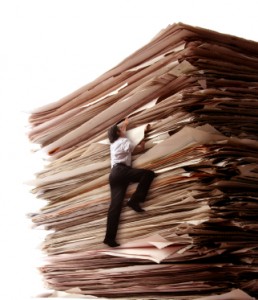 The analysis identified a cluster of promises produced by the Big Society narrative:

Numerous UK policy documents have put forward a vision that disabled people should have full opportunities and choices in their lives and be equal and valued members of society. Although, the interviews and the ethnographic experiences highlighted some positive experiences such as the role of Care Quality Commission experts by experience but the everyday experiences of many people with learning disabilities suggested that their desire to speak up, make decisions for themselves and be fully involved in society was not yet reality.

As part of Big Society, the private and voluntary sector is intended to deliver more public services. To be awarded these contracts, community and voluntary organisations compete to offer the best value for money. The authors suggest that this creates a bias towards larger organisations and has the potential to force some organisations to compromise their local agendas, for example by not criticising commissioners. This also has the consequence of excluding people with learning disabilities from involvement in delivering public services for disabled people.

Several interviewees discussed the lack of support and opportunity for people with learning disabilities to participate in volunteering, local community activities and paid work, despite the importance given to such opportunities in the context of Big Society.

iv. Work as a route out of isolation and poverty

In Big Society, employment is key to help people move out of poverty, contribute to society and be independent. The majority of people with learning disabilities are not in employment, despite many desiring to work. Interviewees expressed a fear that the providers of services aiming to help people into work cherry-pick those people most likely to do so, in order to meet their targets and receive payment.

The authors argue that Big Society puts forward a number of promises as described above but due to factors such as austerity, these promises remain out of reach to people with learning disabilities, therefore resulting in cruel optimism. Importantly, it is not the people with learning disabilities who are unrealistic or deluded to desire the promises of employment, social inclusion and independence. The authors introduce the term “disability commons”, to refer to people coming together to resist and act against injustices and find ways to overcome barriers and achieve their goals. 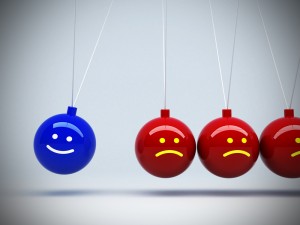 ‘Big Society’ promises remain out of reach to people with learning disabilities, resulting in cruel optimism

It is often difficult to consider the effects of political and economic environment on people’s lives whilst the results would still be relevant, due to the time-consuming demands of conducting research. This project must be commended for its timely dissemination of findings, which are still highly relevant to the UK context, and have implications for other countries.

The method section clearly describes the different stages of the overall research project and states were relevant to this article. When discussing the cluster of promises, it was sometimes unclear how interviews, literature review and ethnography contributed to a particular finding. However, this thorough integration of the three approaches could be argued to provide a holistic and comprehensive picture of the experiences of people with learning disabilities in the current political and economic context.

Full information was not provided about the interviewees, for example how many people were interviewed and what their role was. This may be useful to help the reader understand and evaluate the findings. However, the approach to the interview analysis is described thoroughly. The approach was detailed and comprehensive, and the authors discuss how this helped them draw connections between people’s lived experiences and the broader literature, thereby validating and deepening their analysis and discussion.

As the authors mention, there is a worrying amount of negative representations of disabled people in the media. However on some occasions when negative comments are made, this is followed up by discussion on social media, TV, radio and newspapers which challenges the initial comments in a public sphere, for example when Richard Dawkins tweeted that it would be immoral to continue with a pregnancy if the mother knew that the foetus had Down syndrome. This discussion of issues related to learning disabilities and the challenges made against negative comments are also important for public understanding and attitudes of learning disabilities. 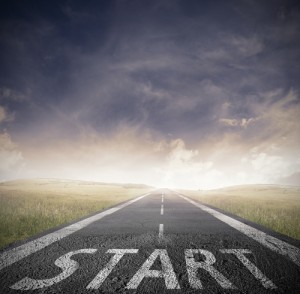 The injustice of broken promises manifests in lack of rights, opportunities and inclusion although despite this, the authors highlight important examples of people working to achieve positive outcomes

Werner, S. (2015). Public stigma and the perception of rights: Differences between intellectual and physical disabilities. Research in developmental disabilities, 38, 262-271