Home » Posts » Populations and settings » poverty » Determinants of mental health: a briefing from the Commission for Equality in Mental Health 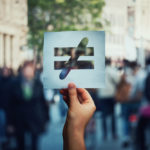 Mental health difficulties affect elves and people of all ages and genders (although we elves don’t age like humans do of course!), of different social backgrounds and ethnic groups, and across the globe. But as a recently published report from the Mental Health Foundation states: “Those who face the greatest disadvantages in life also face the greatest risks to their mental health” (Mental Health Foundation, 2020). The biggest challenge is what we, as a society, are going to do about it.

This briefing paper from the Commission for Equality in Mental Health (2020) on the determinants of mental health is the first in a series of three, and a report with recommendations for policy and practice will follow in the spring of 2020. 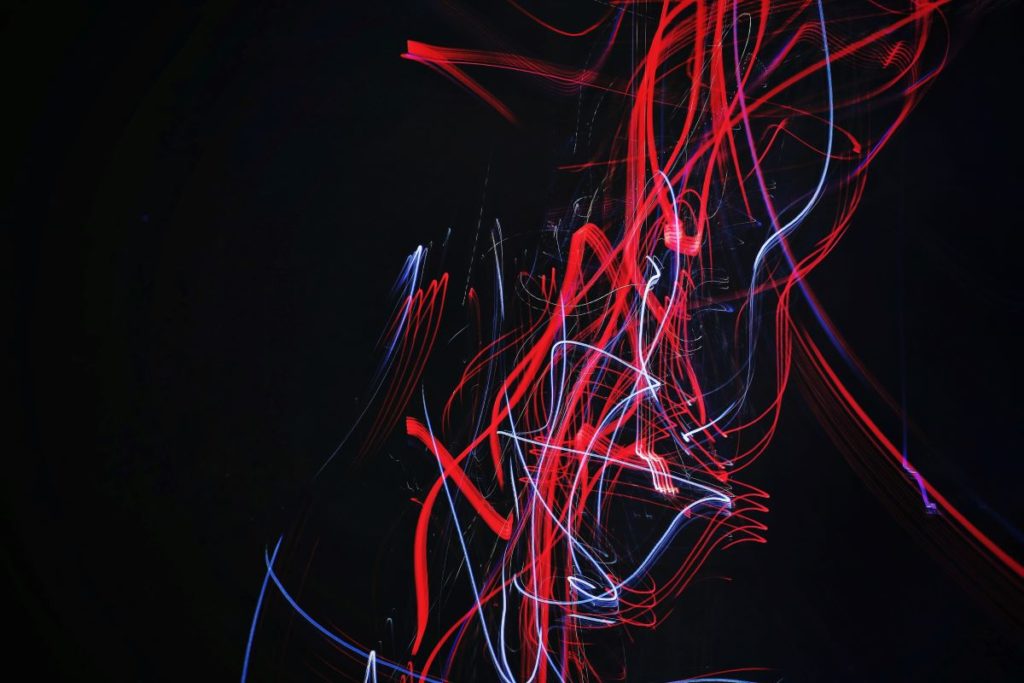 Anyone can experience mental health difficulties, but people from disadvantaged groups are more likely to be exposed to the factors that have a negative impact on our mental health.

Before presenting the evidence, the authors frame their findings in the context of current thinking about inequalities in mental health. This includes the notion that everyone has mental health, that exposure to risk factors across the life course increases your chances of experiencing mental health difficulties, and that the mental and physical health impacts of these stressors build up over time. The authors point out that it is not belonging to a group or community per se, but the experiences and injustices linked to this, which put disadvantaged groups at greater risk. And because people belong to more than one group, the impacts of experiences by communities or groups in the population are interrelated. This ‘intersectionality’ explains the disadvantage facing Black women, or people with disabilities who identify as LGBT+. The authors stress that a focus on biological causes of mental health inequalities in disadvantaged groups can be harmful and stigmatising. In addition to individual-level and community-level determinants of mental health, societal and environmental influences such as economic and political change should also be considered.

The evidence presented for mental health inequalities shows that mental health difficulties are more likely in children from poorer families, children and young people with a learning disability, and children with autism. For adults, increased risks of mental health difficulties have been found in those from African-Caribbean communities, deaf people, adults with autism, women who have experienced extensive physical and sexual abuse, and people (particularly those under 35 and over 55) who identify as LGBT+.

The Commission will investigate several solutions to address mental health inequalities including community-led initiatives, local and regional programmes, and national policy changes. They conclude that there is a need for strategic leadership across government departments, because mental health is influenced by factors such as poverty, housing, and social services that go beyond the remit of the NHS. Rather than focusing on the individual, on lifestyle choices and resilience, policy makers should consider societal and legislative change. 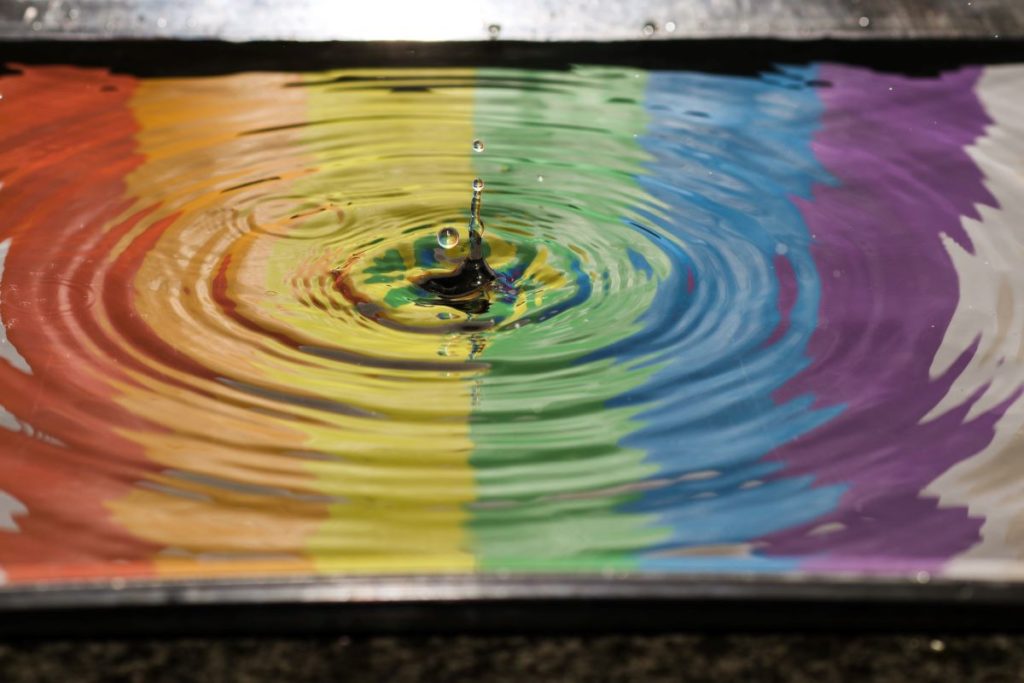 Mental health problems are more likely in children from poorer families, with a learning disability, or autism, and in adults from African-Caribbean communities, deaf people, adults with autism, women who have suffered abuse, and people who identify as LGBT+.

Informed by the evidence and current thinking on health inequalities, the Commission for Equality in Mental Health will search for solutions to addressing mental health inequalities at the community, local, and national level. These solutions will focus on reducing the stressors disadvantaged communities are likely to be exposed to. 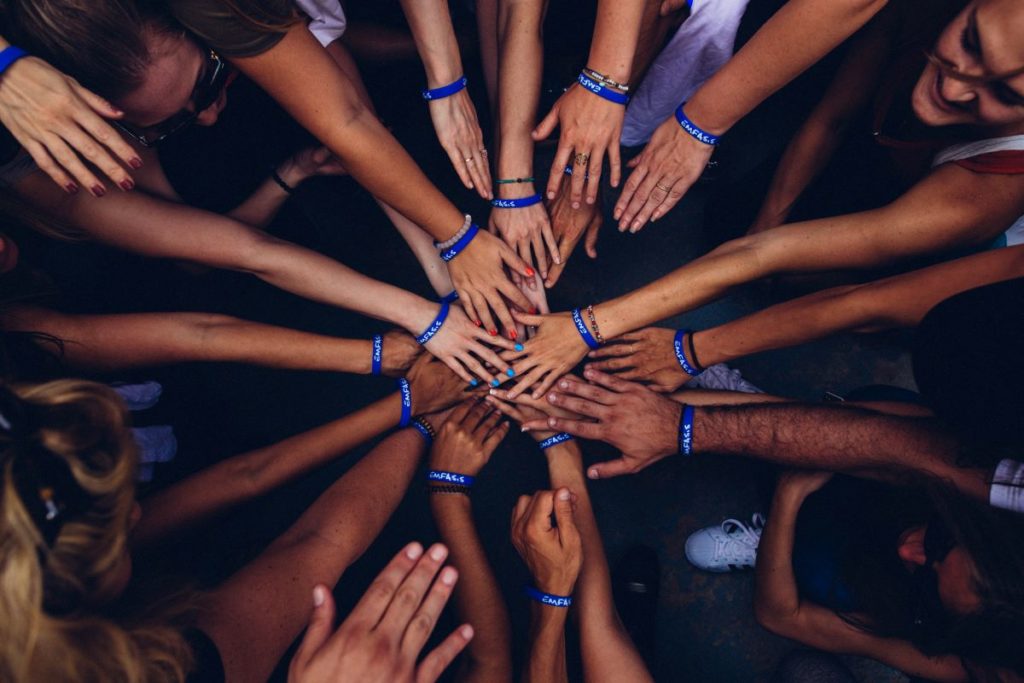 The Commission for Equality in Mental Health is investigating solutions to address mental health inequalities at the community, local, and national level.

This paper reflects how the literature on health inequalities has progressed. It incorporates concepts that are useful in framing health inequalities (such as intersectionality) to describe overlapping systems of disadvantage and allostatic load as an explanation of the build-up of stress over the course of life (McEwen BS., 2000). It rejects a harmful and outdated focus on genetics, individual choice, and lifestyle as an explanation of mental health inequalities. Most importantly, it moves beyond describing the problem of widespread and persistent inequalities in mental health to the solutions needed to address the problem.

The biggest limitation of this briefing paper is its non-systematic approach to reviewing the literature. As a result, the authors run the risk of readers misinterpreting their findings.

The authors state at the end of the briefing paper that the aim of the paper is to “share our initial findings and identify key lines of enquiry for policy and practice change”. To interpret the findings of this report, it is important to realise that this is an outline of the position of the Commission on inequalities in mental health, rather than a comprehensive overview of the evidence.

Because this is not a systematic review of the literature on mental health inequalities, it is difficult to judge the quality of the work and accuracy and completeness of the findings. Evidence was submitted by about 100 self-selected people. How the call for evidence was disseminated, or who the 100 contributors are, is not reported. It is unlikely that this method would lead to the identification of all relevant evidence. For example, a recent systematic review of evidence for structural interventions to address mental health inequalities, such as legislative and policy changes, was not included (McAllister A. et al, 2018).

For several citations, references are missing (Simonoff, 2008; Lever and Geurts, 2016; Coote, 2019) and other citations refer to reports, which in turn refer to primary studies (Khan L. et al, 2017; Scott S. and McManus S., 2016; Lavis, 2019). This incomplete and indirect way of referencing makes it very time-consuming to find out what evidence statements are actually based on. The transparency of future briefing papers could be improved by referring to the primary source of the evidence.

To present convincing solutions in the final report, a systematic review of all available evidence for interventions of interest would make a much stronger case. 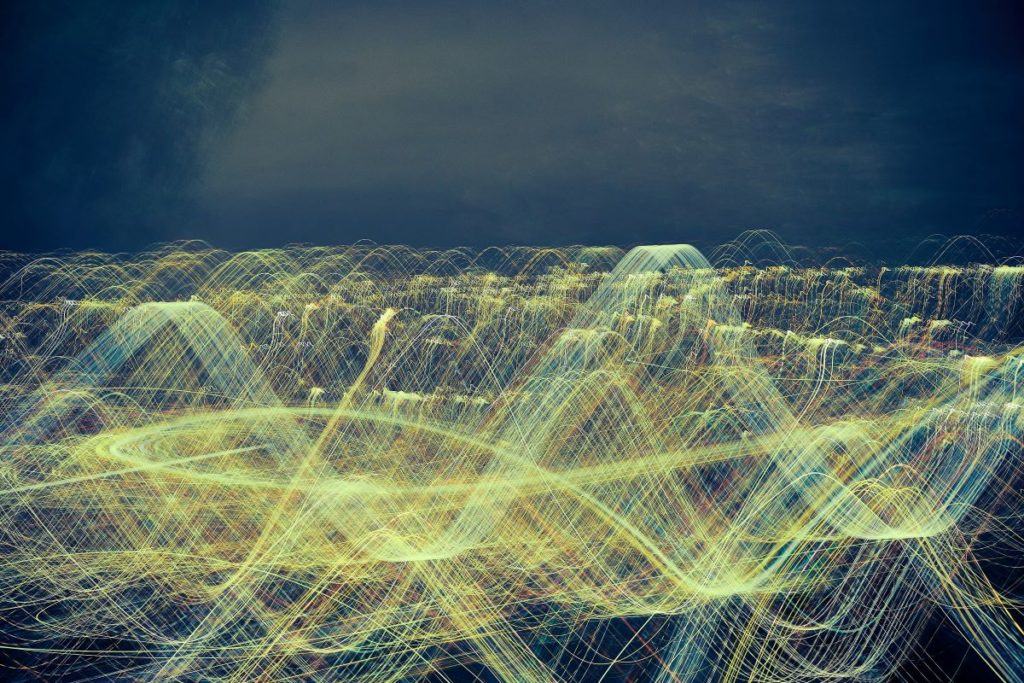 The biggest limitation of this briefing paper is its non-systematic approach to reviewing the literature.

This paper should not be used to inform practice and was not intended to do so. The final report, to be completed in the spring of 2020, will give recommendations for policy and practice.

The authors do share a contemporary view on how to frame inequalities in mental health, for example by considering intersectionality and lifetime exposures. This might also inform research priorities. For example, with an increasing focus on upstream interventions relating to national and regional policies comes a need for robust evaluations of such policies.

The authors highlight key challenges for policy, which include addressing the ‘causes of the causes’ of mental health inequalities, looking beyond individual behaviours and individual or community ‘resilience’, tailoring support to the required level of need (proportionate universalism), and seeking legislative change beyond health and social care. 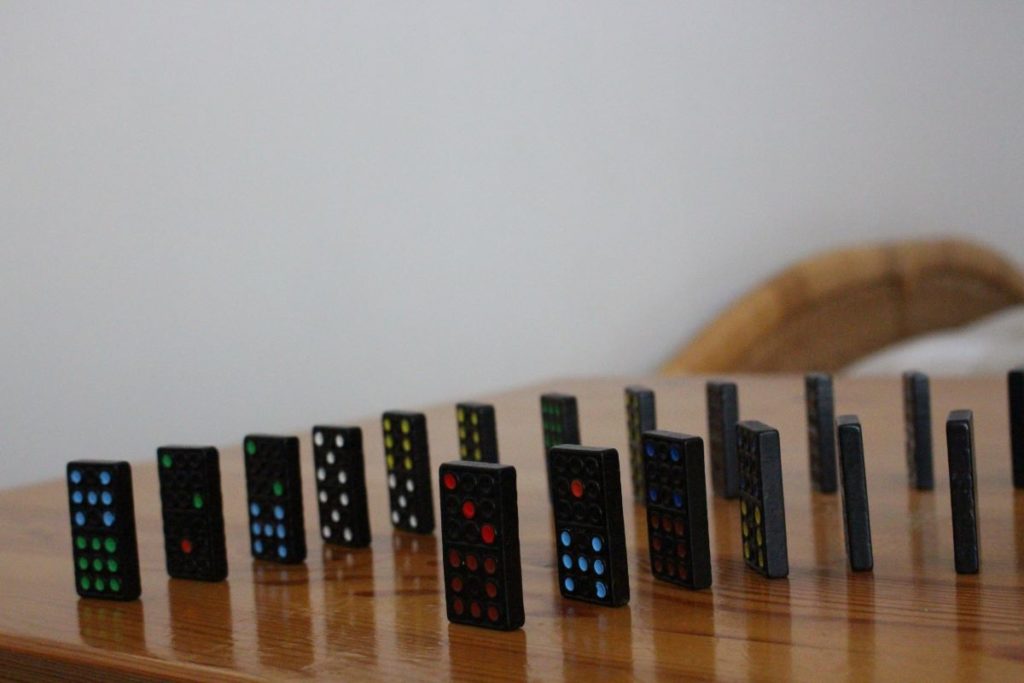 The authors propose addressing the ‘causes of the causes’ of mental health inequalities.

Photo by hao wang on Unsplash

Photo by Jordan McDonald on Unsplash

Photo by Perry Grone on Unsplash

Photo by Darius Bashar on Unsplash

Photo by Marco Lermer on Unsplash