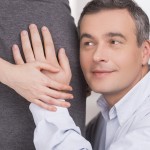 Research suggests that the risk of developing psychiatric problems (such as autism spectrum disorder, intellectual disability or schizophrenia) may be linked to increased paternal age at the time of conception. This seems quite plausible given that advancing age in men is associated with increased genetic mutations in sperm. However, studies so far have generally not taken into consideration other possibilities, which may have concealed the true extent of this association. For example, fathers who tend to conceive later in life are likely to differ from younger fathers in terms of personality traits, level of maturity or available financial resources.

A recent Swedish study analysed information from an impressively large population sample (2,615,081 individuals) using a number of family-based designs (D’Onofrio et al, 2014). The aim of the study was to shed light on whether advancing age in fathers at the time of childbearing, increases risk for a number of psychiatric and academic problems in their offspring. 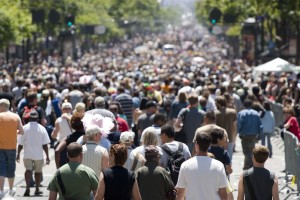 The authors of this study linked data from numerous Swedish population registries, regarding births, migration, deaths, biological relationships, army records, mental health and educational achievements. The sample used in the analysis consisted of all individuals born in Sweden between 1973 and 2001, except those excluded on the basis of missing information, very low (<23 weeks) or high (≥42 weeks) gestational age, multiple births or emigration from Sweden. The resulting sample size accounted for nearly 90% of the population born in those years.

Paternal age at childbearing was grouped into 7 categories: ranging from ≤20 years to ≥45 years, using 5-year intervals.

The analysis focused on the following outcomes in offspring:

The analyses also took into account a number of important factors (or covariates), including gender, birth order of offspring, maternal and paternal education level and history of psychiatric problems, as well as maternal age at childbearing. 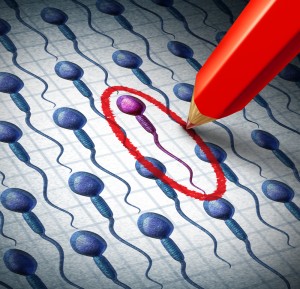 The results show that after accounting for all factors shared by siblings of the same father as well as the other important factors, risk of poor psychiatric and academic outcomes in offspring increased with advancing paternal age at conception

[Note from editor: It’s worth remembering that these statistics (taken from the study) are relative risk figures. For an overview of why absolute risk numbers are often best, please read this blog on absolute versus relative risk by Sarah Williams on the Cancer Research UK Science Blog.]

The authors also performed numerous additional analyses to determine the robustness of their findings, for example: 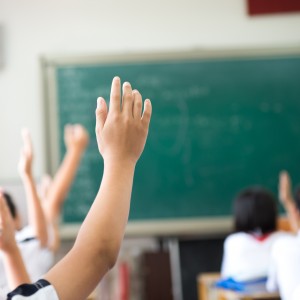 This is the largest study to address the question of whether father’s age is directly associated with a large number of psychiatric and academic problems in offspring. The results support findings from previous studies, using a sibling-design and other methods to demonstrate that selection and other factors cannot account for this association. As such, the results provide robust evidence for a clear association between advancing paternal age and poor psychiatric and academic outcomes in offspring.

The sibling-design has several limitations, such as being sensitive to the effect of birth order in the offspring. Also, the sibling analyses cannot definitively rule out possible confounding factors associated with paternal age or the offspring outcomes.

The results of this large study of the Swedish population suggest that advancing paternal age is an important risk factor for psychiatric and academic problems. 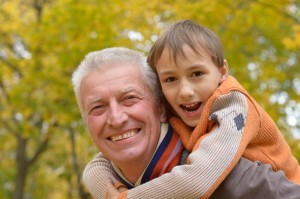 It’s not all bad news. Older fathers often bring levels of stability, maturity and security that may be lacking in younger men