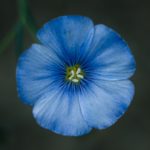 In research I’m doing about social care in the four nations of the UK, Northern Ireland is usually talked about as the exception, the distinctive case, where different rules apply. England’s Care Act 2014 has equivalent legislation in Scotland and Wales, but not in Northern Ireland. The key policy framework for community care in Northern Ireland dates from 1990. With no executive in Northern Ireland since 2017, there is little hope of introducing much needed change, for example, in relation to carers’ rights. Northern Irish exceptionalism is also evidenced in its integrated health and social care system, established in the 1970s – decades ahead of the rest of the UK (although social care hasn’t necessarily thrived in this context).

The paper I review in this blog, Thinking Ahead? Exploring adult social care provision with older people in Northern Ireland by Alexandra Chapman (2019), helpfully puts the focus on levels of understanding of the care system amongst older people in the province, providing useful data to compare with other parts of the UK and internationally. Chapman begins by setting out the context of growing momentum around public and service user participation in policy-making, and then considers the extent to which this is underpinned by knowledge and understanding of care by people who are not yet in the system.

A recent Health Foundation report highlights that people in all four countries of the UK have poor understanding of the care system (Sussex et al., 2019). Chapman’s article provides more detailed evidence of this by focusing in on one part of the UK, and on older people (aged over 60) who are not yet in the care system. These ‘potential service users’, as we may call them, may have more cause than younger people to take an interest in the care system and to be planning ahead for older age. Chapman’s paper explores the extent to which this is happening. 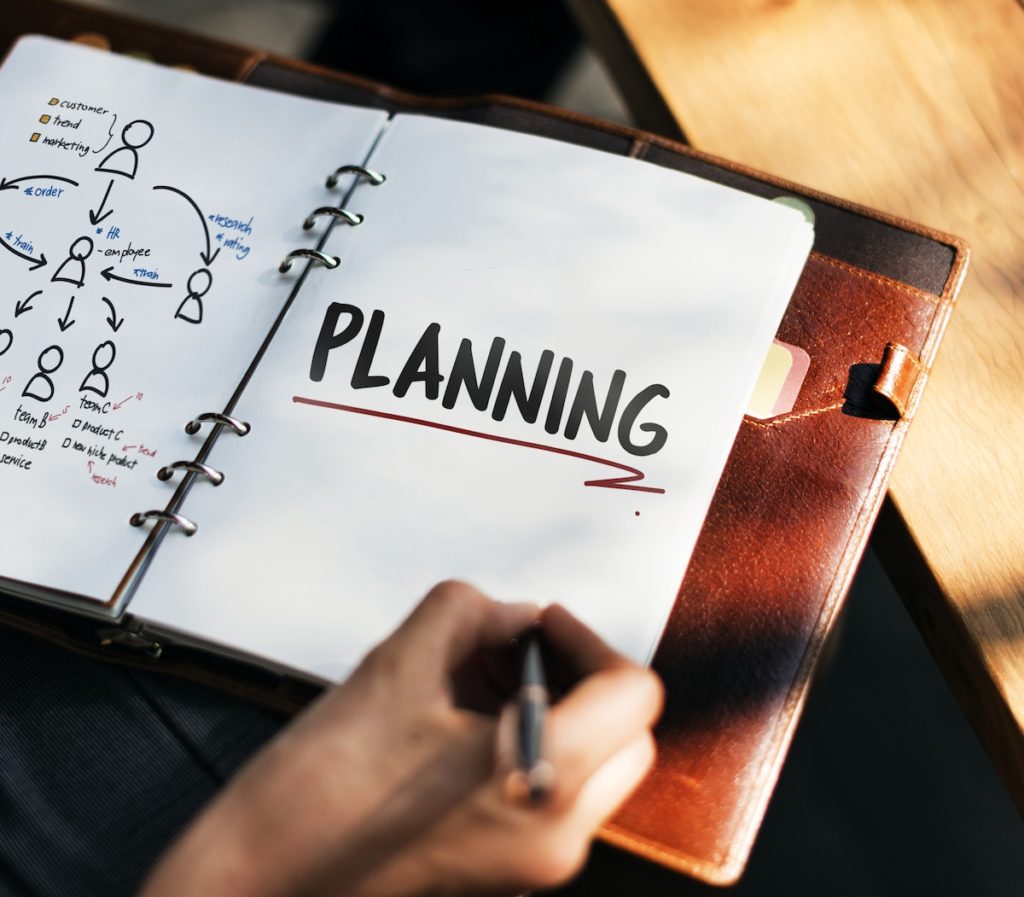 Are older people in Northern Ireland taking an interest in the care system and planning ahead for older age?

Chapman undertook three focus groups with people aged over 60 who are not in receipt of social care services. Recruitment was done through three non-governmental organisations and purposive sampling used to get a diverse range of older people taking part. The focus groups were undertaken in urban and rural areas. Seventeen people took part. The topic guide was derived from academic and policy literature, and thematic analysis was used to draw out the key findings.

Four key themes emerged from the groups. The first was the importance of the role of the family – both as carers and as a source of information or shared experience. Participant’s views were polarised between those who felt it would be a burden to expect family members to care for them, and others who saw it as a natural extension of a family’s caring role. The second theme was the importance of home as the preferred site of care. Linked to this was the importance of continuity in home care workers and the need for adequate time for care calls. It was evident that participants were aware of the reputation of home care as having a high staff turnover and rushed visits. Third, in relation to funding, participants talked about health and care as one entity, and several did not realise that social care is funded and accessed differently. There was a low level of knowledge about the detail of how care can be paid for, for example, through direct payments. Fourth, most participants were not thinking about their future care needs or preferences. As Chapman puts it, ‘None had made plans for where care would be provided and by whom, nor had they discussed this with family members.’ 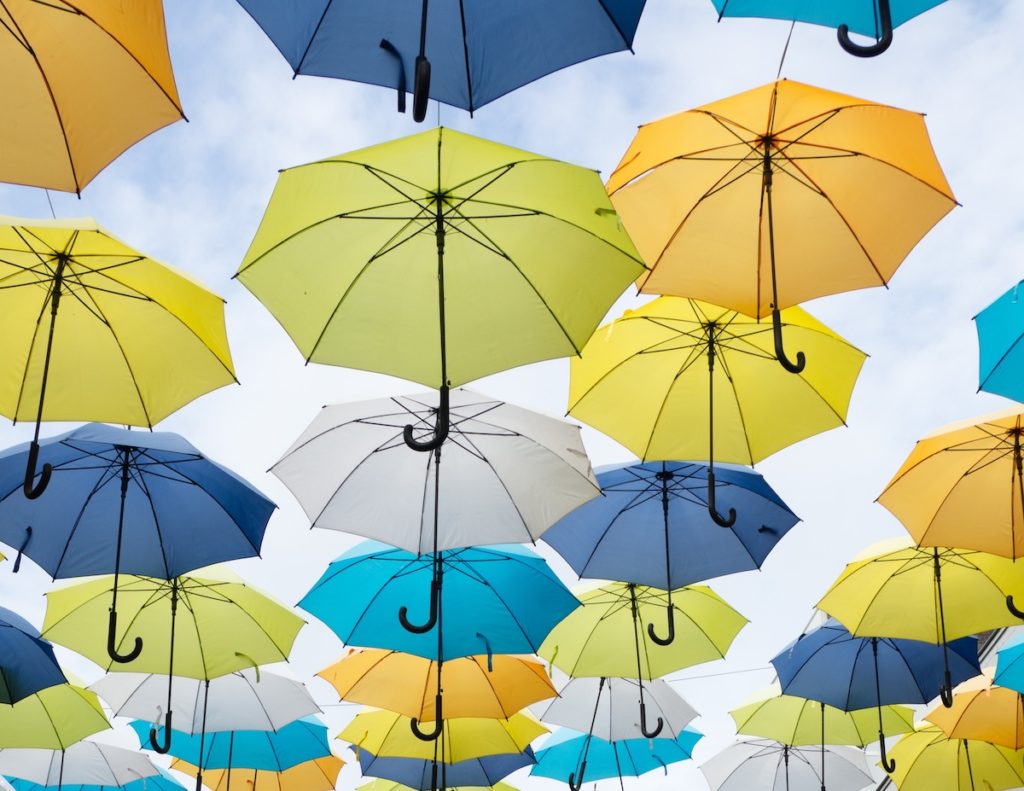 Focus group participants talked about health and care as one entity, and several did not realise that social care is funded and accessed differently in Northern Ireland.

Chapman adds to the evidence base around older people’s knowledge and understanding of the care system, highlighting the similarities with findings in other parts of the UK, despite the structural differences of the care system in Northern Ireland. As elsewhere, people don’t like to talk, or even think, about the time when they will need care. The findings reminds me of the argument of Higgs and Gilleard (2015), that whilst we may look forward to retirement as a ‘third age’ of active consumerism and self-actualisation, the ‘fourth age’ of frailty remains a feared imaginary. 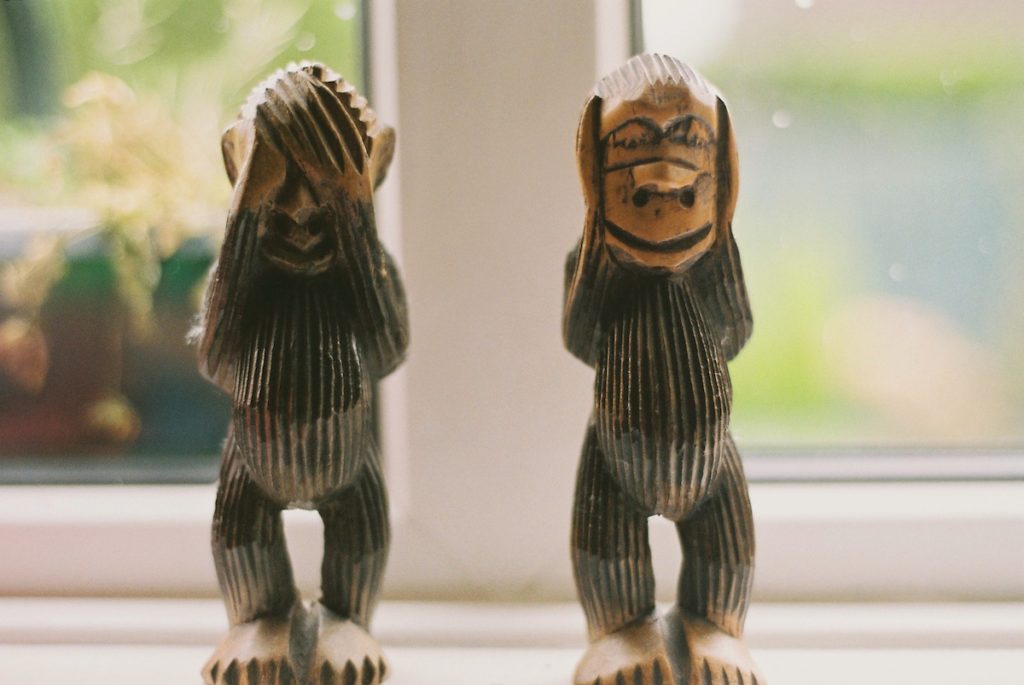 People don’t like to talk, or even think, about the time when they will need care.

Chapman’s study helpfully adds to the knowledge base about social care in Northern Ireland. The methods are appropriate and clearly set out. The limitations section of the article acknowledges the underrepresentation of some groups in the study and the challenge presented by the dynamics of one of the focus groups – which will be familiar to everyone who has done focus group research.

Literature cited in the paper highlights how much of the presented findings are known from other studies, for example, from research by Independent Age (2016) on how people find it difficult to discuss social care as they age. The participants were recruited through third sector organisations, and it is not clear why they chose these participants in particular (beyond demographic characteristics). The section on data analysis refers to ‘nodes’ and it would have been useful to present these in the paper.

Although we already know that people aren’t well-informed about social care, and aren’t planning for old age, it is remarkable how little that seems to inform care policy and practice. Therefore, I think there is value in layering on further evidence in the hope that it stimulates a different approach. The assumption of heroic consumerism evident in a Competition and Markets Authority report about care homes, is at odds with people’s knowledge and sense of agency, given that they often enter care at a point of crisis:

‘Better informed consumers, well placed to make better decisions, should drive improved market outcomes as care homes will need to compete with rivals on the services they offer, their quality and value, in order to attract residents.’ (Competition and Markets Authority, Care Home report, 2017, p.206)

We need to recognise the limits of people’s knowledge and understanding and be more proactive in supporting people to plan for, and transition into, care – rather than expecting them to be savvy consumers who can shop around.

The conclusion of Chapman’s article cites a proposal from The Commissioner for Older People in Northern Ireland (Duffy et al., 2015), that all 75 year olds receive a ‘support visit’ from a health and care professional to help them plan for the future. This may be a good way to encourage people to be proactive in relation to future care planning. It’s unclear from the paper whether this was implemented, but given the very tight financial context of health and social care services it seems likely that it will have gone the way of other ‘early intervention’ initiatives and been put back on the shelf. 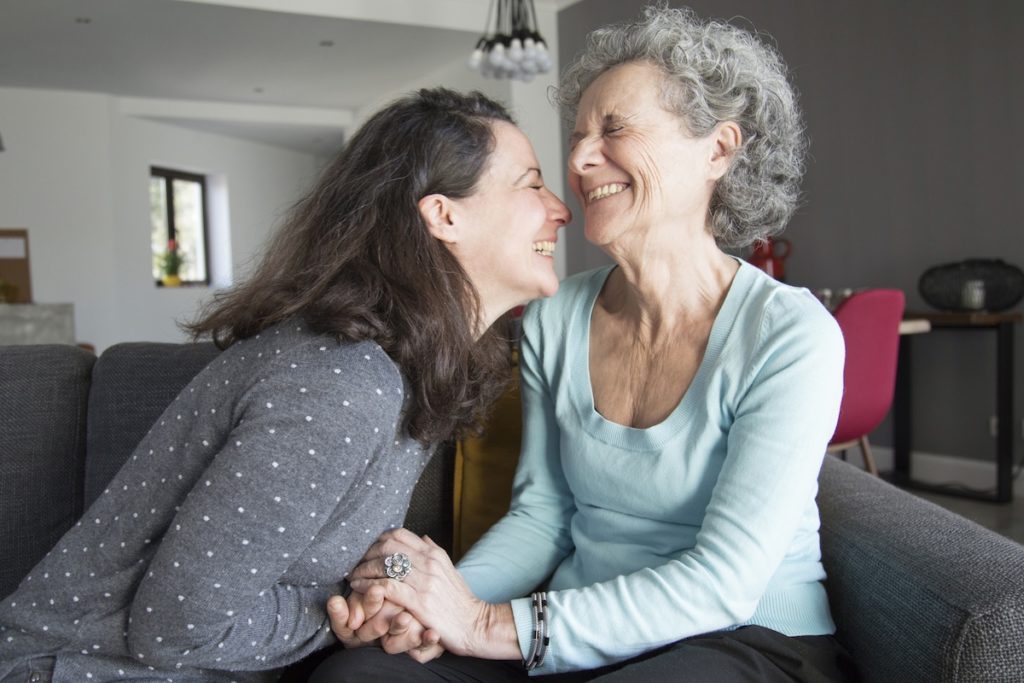 “We need to recognise the limits of people’s knowledge and understanding and be more proactive in supporting people to plan for, and transition into, care – rather than expecting them to be savvy consumers who can shop around.”

Independent Age (2016). We need to talk about caring: dealing with difficult conversations, https://www.independentage.org/policy-research/research-reports/we-need-to-talk-about-caring-dealing-difficult-conversations.