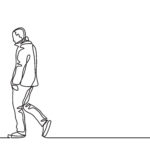 “Loneliness and the feeling of being unwanted is the most terrible poverty.”
– Mother Teresa.

Loneliness is said to be a growing problem in industrialised countries with almost as many as a third of people reporting feelings of loneliness (Cacioppo & Cacioppo, 2018). This is concerning as loneliness is associated with a number of both physical and mental health conditions, such as coronary heart disease (Valtorta et al. 2016) and depression (Cacioppo et al. 2006).

Although an association has been reported, it is still unclear how loneliness might actually lead to depression. One suggestion is that self-disgust may play a role in this relationship as not only is self-disgust also a predictor of depression but loneliness tends to elicit negative thoughts and feelings towards oneself – including disgust (Heinrich & Gullone, 2006). Furthermore, understanding the cause and effect relationship between loneliness, self-disgust and depression could inform potential depression prevention and intervention strategies.

Ypsilanti et al. (2019) sought to understand whether loneliness induces self-disgust which in turn mediates the relationship between loneliness and depression. They further investigated whether emotional regulation strategies, such as cognitive reappraisal and expressive suppression, would influence the relationship between self-disgust and depression as such strategies have previously been implicated in the development of depressive symptoms. 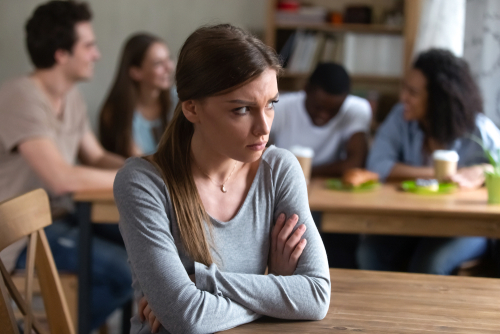 Loneliness and self-disgust are independent predictors of depression.

In the current study (Ypsilanti et al, 2019), both loneliness and self-disgust were understood as subjectively conceived thoughts and/or experiences. Loneliness was defined as a negative affective state induced by a discrepancy in one’s social needs and the degree to which these were satisfied (Cacioppo & Hawkley, 2009). Self-disgust referred to the negative self-conscious mindset towards oneself (physical self-disgust) or one’s actions (behavioural self-disgust) (Overton et al., 2008).

A cross-sectional survey was self-completed online by participants who attended a university open day in England. The data collected via the survey included:

The authors initially explored associations in the data using correlations and then conducted a bootstrapped linear regression to test their hypotheses. They used regression-based mediation analyses to test whether self-disgust was the route through which lonely individuals develop depressive symptoms and employed moderated regression analyses to test whether emotional regulation strategies influence the relationship between self-disgust and depression.

A pictorial depiction of the constructs and hypotheses of Ypsilanti et al. (2019)(Blue boxes – measured constructs; Grey boxes – 5 main hypotheses of the study). The lines depict the directionality of the relationships amongst constructs, and where the hypothesised effects would be.

Self-disgust would partly explain the association between loneliness and depressive symptoms. 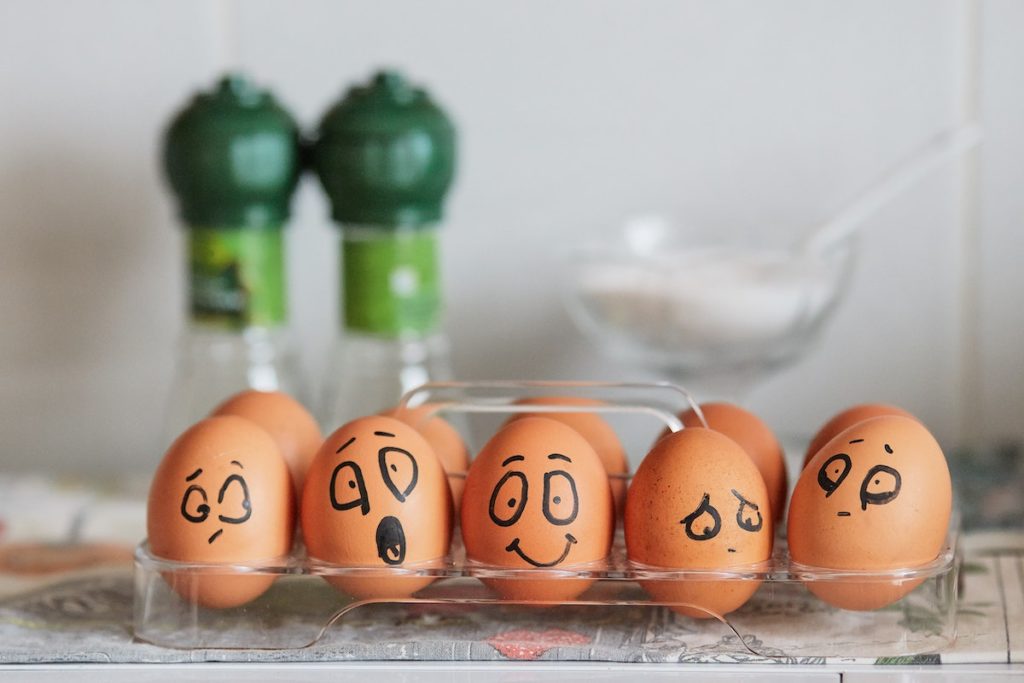 Ypsilanti and colleagues concluded that self-disgust may represent an affective mechanism through which loneliness progresses to the development of depressive symptoms. They further suggested that emotion regulation strategies may be a potential intervention target for supporting students experiencing depressive symptoms.

This study used a clear step-wise theoretical framework in investigating the role of self-disgust and emotion regulation strategies in the relationship between loneliness and depression. This approach provided insight into the inter-relationship between the subjective psychological states of lonely people, and potential windows of intervention to prevent or slow down the transition into depression.

Some limitations of the study include: 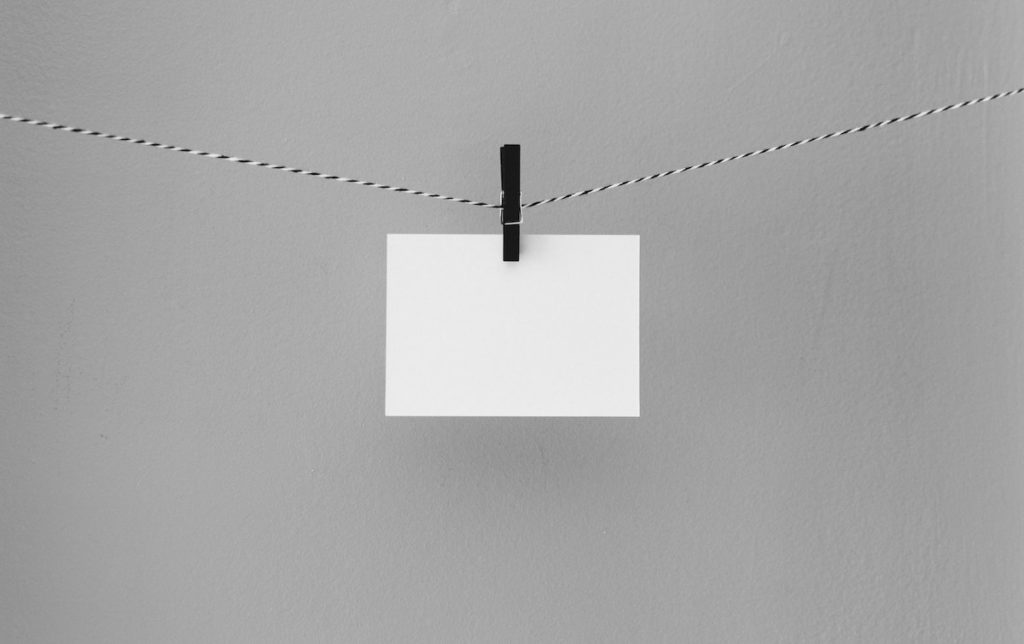 The sample had more women than men and gender was associated with depressive symptoms, but why did the authors not explore this further?

This paper demonstrates that self-disgust may partly account for the development of depressive symptoms in lonely individuals. More robust study designs and evidence are needed to validate the current study.

Novel interventions for loneliness such as social prescribing are being developed day by day. Concurrent maladaptive psychological constructs such as self-disgust should be considered, such that we could develop a better understanding of the different affective pathways loneliness could lead to depression. Clinicians can then match the active ingredients of these interventions with individual needs. 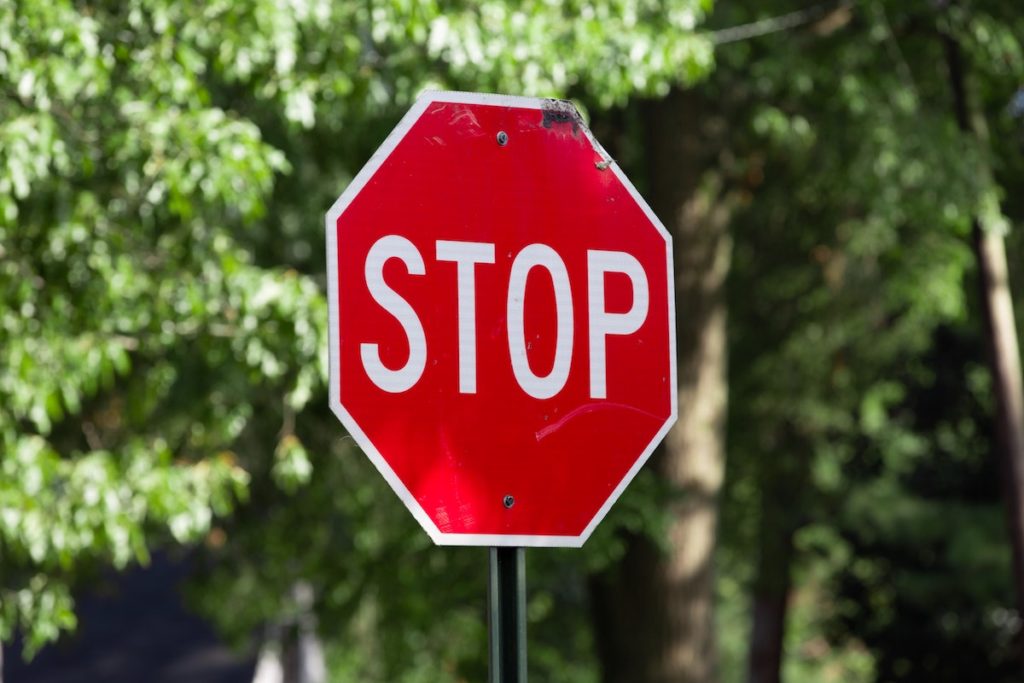 Last reply was February 1, 2021
Try out our members features!