Home » Posts » Populations and settings » loneliness » Loneliness and the psychosis continuum: can loneliness be a target for mental health services? 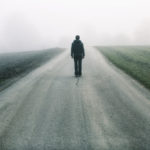 A new meta-analysis by Chau and colleagues (2019) examines the association between loneliness and psychotic symptoms. As another recent meta-analysis had already found a positive association between the two (Michalska et al., 2018), perhaps one of the most interesting aspects of this paper is how the authors framed their study in terms of wider debates about how we should understand mental health, particularly psychosis.

The authors start off by assuming a two-dimensional model of psychosis. More specifically, loneliness is examined in relation to positive (e.g. hallucinations, delusions) and negative (e.g. asociality, anhedonia) symptoms. They also examine the association between loneliness and individual symptoms.

The second debate concerns whether clinical, ‘diagnosable’ cases of psychosis should be understood as being on a continuum with psychotic experiences in the general population or as being categorically different. The study authors assume a continuum model and therefore examine the association between loneliness and psychosis in both clinical and non-clinical populations.

So, can the experience of loneliness shed any light on these debates and how we might understand mental health more generally? 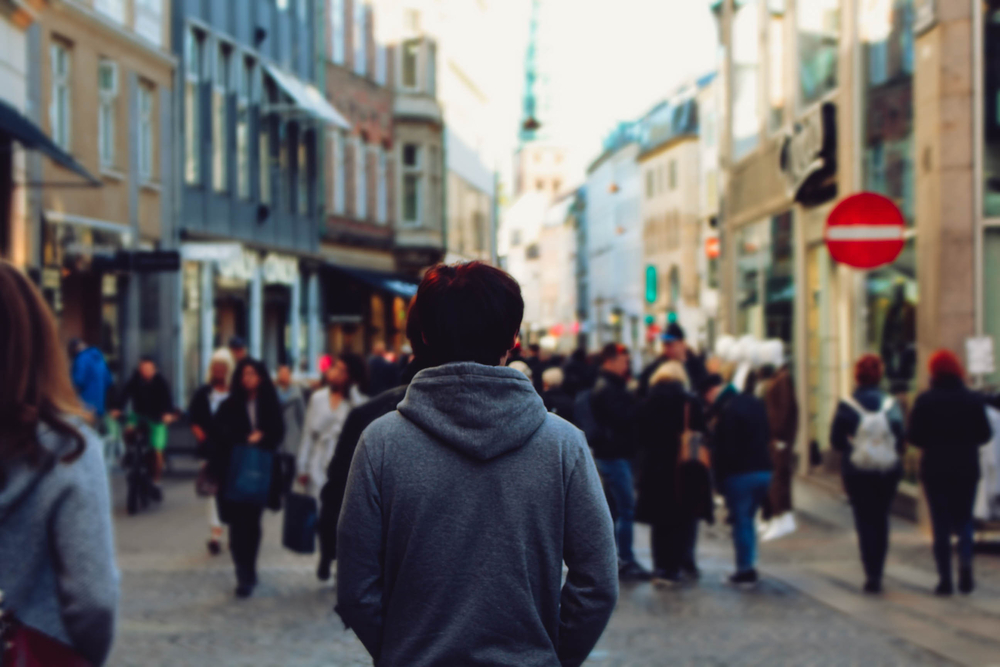 Can the experience of loneliness shed any light on how we understand mental health?

The search strategy included a search of five electronic databases (PsychINFO, Medline, Scopus, Web of Science and EMBASE) up to October 2018, a scoping review of Google Scholar and checking reference lists of previous reviews.

There were two inclusion criteria. All studies using a quantitative measure of (1) psychosis, and (2) loneliness, were included.

A number of different analyses were conducted to investigate the association between psychosis and loneliness, including:

Studies were quality checked using a tool developed by the Agency for Health Research and Quality.

31 studies met the inclusion criteria with a total of 17,927 participants:

The authors first reported the association between loneliness and positive psychotic symptoms (30 studies, n=17,832). The pooled sample, including all positive symptoms, revealed a medium sized association (r=0.302). However, when looking at these separately, a medium to large association was found for paranoia and loneliness, and a small to medium association for hallucinations and loneliness.

The authors conclude that loneliness has a medium association with both positive and negative psychotic symptoms, though within the positive dimension, loneliness was more strongly associated with paranoia than with hallucinations. 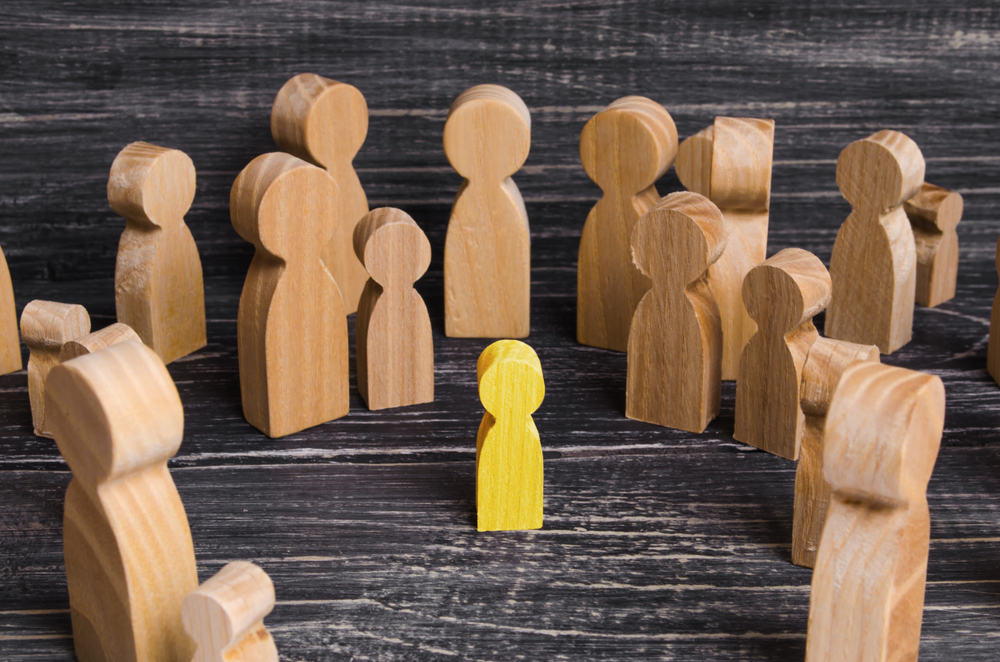 This research suggests that loneliness is associated with both positive and negative psychotic symptoms, and is more strongly associated with paranoia than with hallucinations.

Should we take a single symptom approach?

One strength of this study is that the authors examined psychosis by operationalising this experience in different ways. That is, loneliness was examined in relation to a two-dimensional model (positive and negative symptoms), as well as individual symptoms. Though overall symptoms were not examined.

Paranoia showed a stronger association with loneliness than did hallucinations. This lends some support to the single symptom approach which suggests that risk and protective factors correspond to individual symptoms of mental health problems rather than unified disorders (Bentall et al., 2012).

This might inform the future development and evaluation of loneliness interventions. For example, interventions might be evaluated for their effectiveness in reducing paranoia, rather than psychotic symptoms more generally. 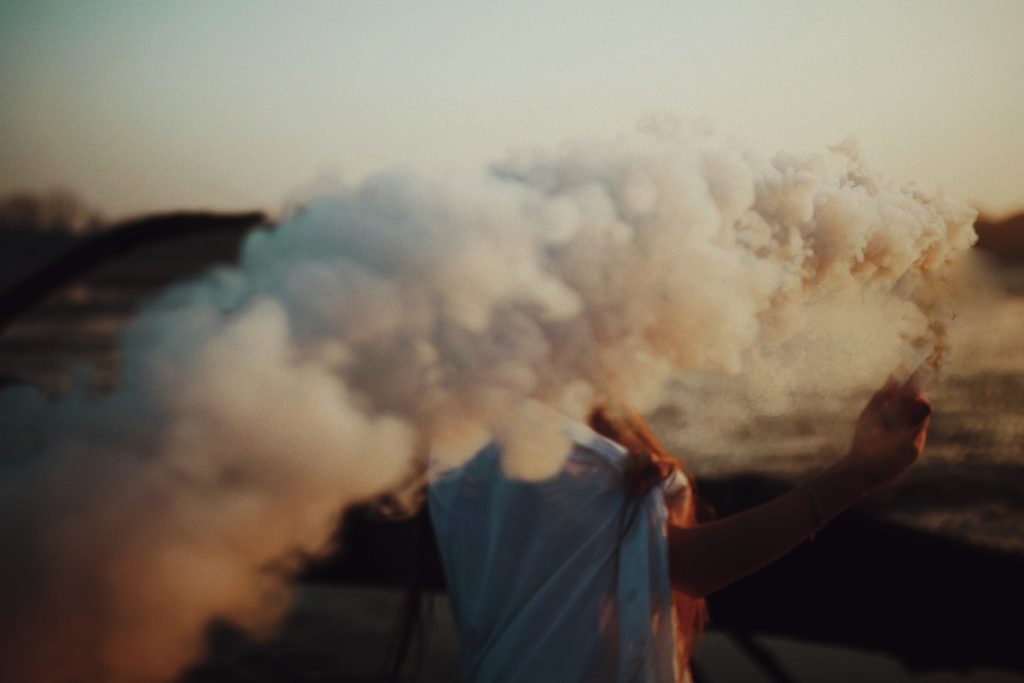 Should we be investigating unified mental disorders or individual symptoms like paranoia or hallucinations? 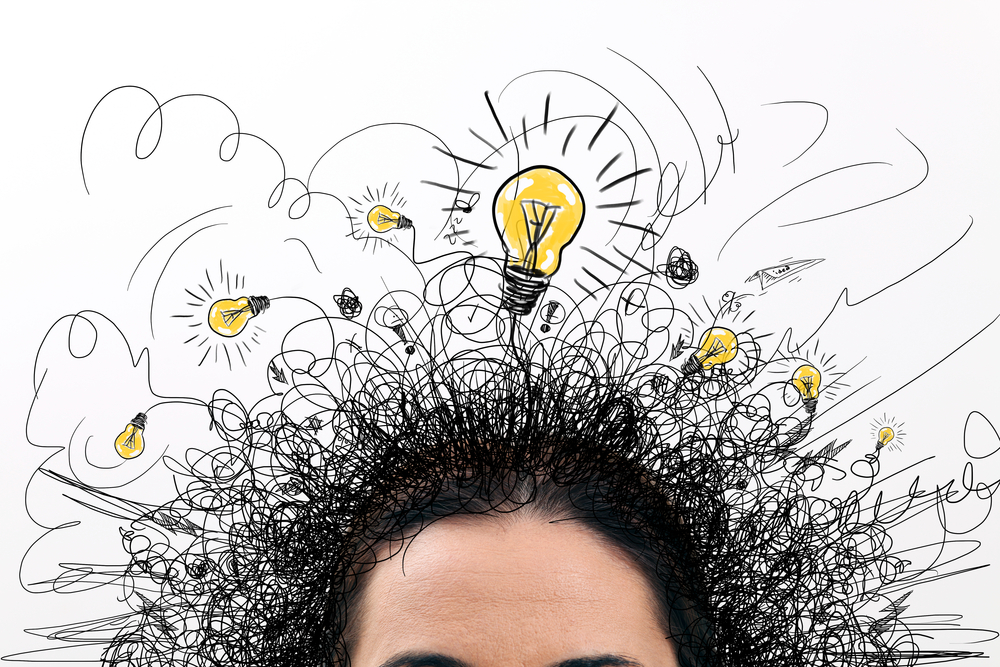 It’s difficult to determine the strength of the association between loneliness and single disorders such as psychosis without taking other mental health conditions into consideration.

A second limitation is that the authors started by assuming a continuum model of psychosis and interpreted the results in accordance with this model without considering alternative explanations. However, it is not clear that the results of this study support this model.

Significant differences in the association between loneliness and experiences of psychosis were found between the clinical and non-clinical samples. This appears to contradict the continuum model insofar as you would expect a consistent association across samples (though note it is difficult to assess from the data whether there could be relevant non-linear distributions, such as a dose-response curve).

The authors suggest that the results may be due to a score range restriction in clinical samples whereby participants score the highest possible scores. However, the data from the included studies did not indicate any ceiling effects for the measures used.

A second possibility, consistent with the continuum model, is that there are other variables which moderate the strength of association at different degrees of severity. However, most of the candidate variables, such as stigma, social support and interpersonal competence (Lim et al., 2015), would predict a stronger association with loneliness in clinical samples whilst the results of this paper found a weaker association.

So, finally, we come to the most parsimonious interpretation; that there are in fact relevant differences in the experience of psychosis between clinical and non-clinical populations (i.e. supporting a categorical model of psychosis, not a continuum). It may be that loneliness is a pertinent risk factor for psychosis-like experiences in the general population but is less of a concern for clinical populations. If this were true then it could help to prioritise interventions with different treatment targets for particular groups.

The main message here is probably a reminder for all of us to be mindful of the assumptions that we make in relation to mental health given how heavily these influence our research, practice and the understanding of our own mental health. 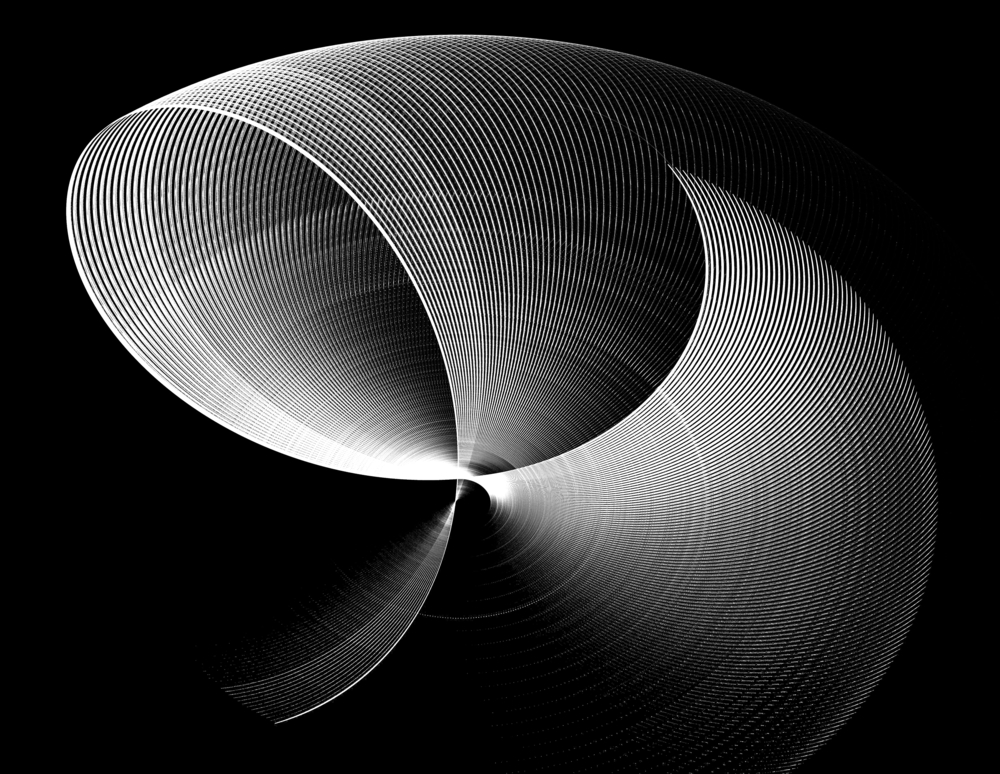 The authors assumed a continuum model of psychosis and interpreted the results in accordance with this model, without considering alternative explanations.

Loneliness has a detrimental influence on a variety of physical and mental health outcomes (Hare-Duke, 2017). The findings of this study suggest that loneliness is moderately associated with psychotic symptoms. Reducing loneliness amongst service users might therefore be one aim for mental health professionals.

Preliminary evaluations of loneliness interventions for people with psychosis have been promising (Lim et al., 2019a; Lim, et al., 2019b) but there is generally a dearth of robust trial evidence in this area (Ma R et al., 2019). Hence, it is unclear at this stage which types of interventions might be effective. 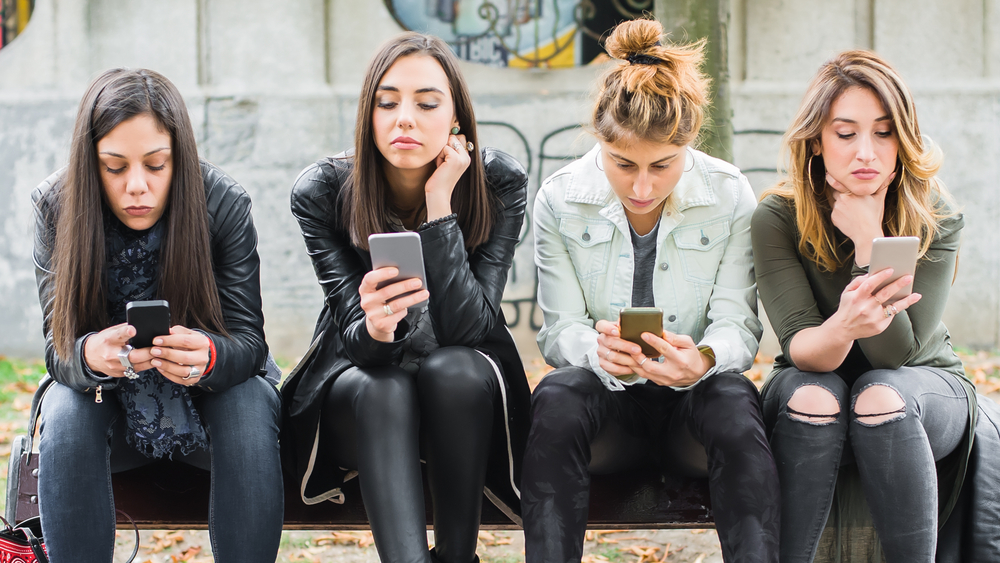 Loneliness could be a target for mental health services, but it is currently unclear how best to intervene.

Laurie Hare-Duke reports no conflict of interest in regards to the reviewed paper.