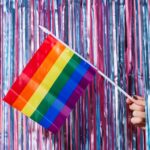 Transgender and gender diverse people (TGD) are a highly stigmatised and minoritised group (Hughto et al, 2015; McNeil et al 2012). Healthcare service access is also poor amongst TGD people, and experiences once in services continue to be sub-standard. Carlile et al. (2020) reported on trans youth and their parents’ experiences of healthcare, finding that there were numerous examples of: 1) professionals lacking experience and knowledge of trans health issues, 2) increase in mental distress caused by long wait-lists, 3) cisnormative assumptions on gender, which refers to the assumption that being cisgender (not transgender) are the default, and 4) direct discrimination from healthcare settings, with examples such as misgendering and deadnaming (these terms relate to the use of incorrect pronouns and using names that the person no longer uses).

The stigmatisation, marginalisation, and discrimination faced by TGD people have resulted in elevated risk of poor mental health, including suicidality, depression, and anxiety (Rotondi et al, 2012; Budge et al, 2013). Recent surveys purport suicidal ideation at 84% across the lifetime for TGD people and attempt at 48% (McNeil et al, 2012). There is growing evidence that societal transphobia (anti-transgender bias, non-affirmation) underpins the elevated mental health disparity, and more attention is being placed on how mental health services can help prevent and intervene on these issues (Barr, 2018)

Now, I want to bring to your attention the paper I will review and offer my own insights today. Strauss et al. (2020) report on findings from the Trans Pathways study and their aim is to explore the experiences of TGD people in Australia who have accessed mental health support (including counsellors, therapists, psychiatrists, and/or inpatient healthcare providers). 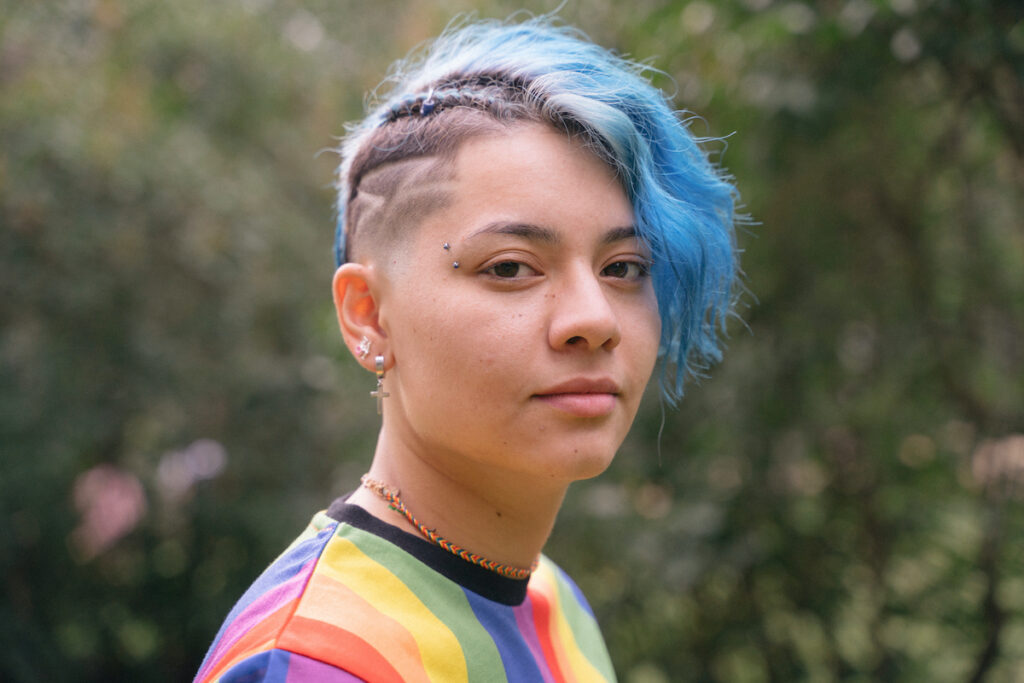 The stigmatisation, marginalisation, and discrimination faced by TGD people have resulted in elevated risk of poor mental health, especially suicidality, but also other mental health conditions, such as anxiety and depression.

Trans Pathways is a national cross-sectional survey, which examines the mental health of TGD people and their experiences with services, based in Australia.

The study itself is co-produced with TGD community members, which included TGD people in the development of the study, and focuses questions on drivers of mental health difficulties, barriers to mental health services, and positive influences on mental health.

The study was conducted online and recruitment focused on various social media groups, support groups, gender identity clinics, and word of mouth. The authors give a brief overview of measures included, which consist of open-ended questions on reasons for accessing a service, age at when they attempted to access a service, how long they waited, and frequency of access attempts. Services were scored on a five-point Likert scale in terms of satisfaction, and whether service members were respectful of their gender.

A total of 859 TGD people were recruited to Trans Pathways and were aged between 14 and 25:

A majority under the age of 18 had accessed therapeutic services (59%) with considerably high satisfaction with regards to respect of gender (72%). Participants also experienced relatively short waiting times for their appointments with ~77% waiting one month or less. The reasons for this are complex, with some being seen so quickly due to a recent suicide attempt and already being in a hospital, and finding that those with suicidal thoughts and behaviours acted as a catalyst for being seen promptly.

Immediately, as I was in crisis when I wanted to see [a mental health professional] so they let me see them right away which was very lucky.

Other reasons for accessing services centred around depression, anxiety, and gender specific needs, as well as non-specific mental health concerns. Many of the expressions centred on needing help with “navigating the world” in their affirmed gender. 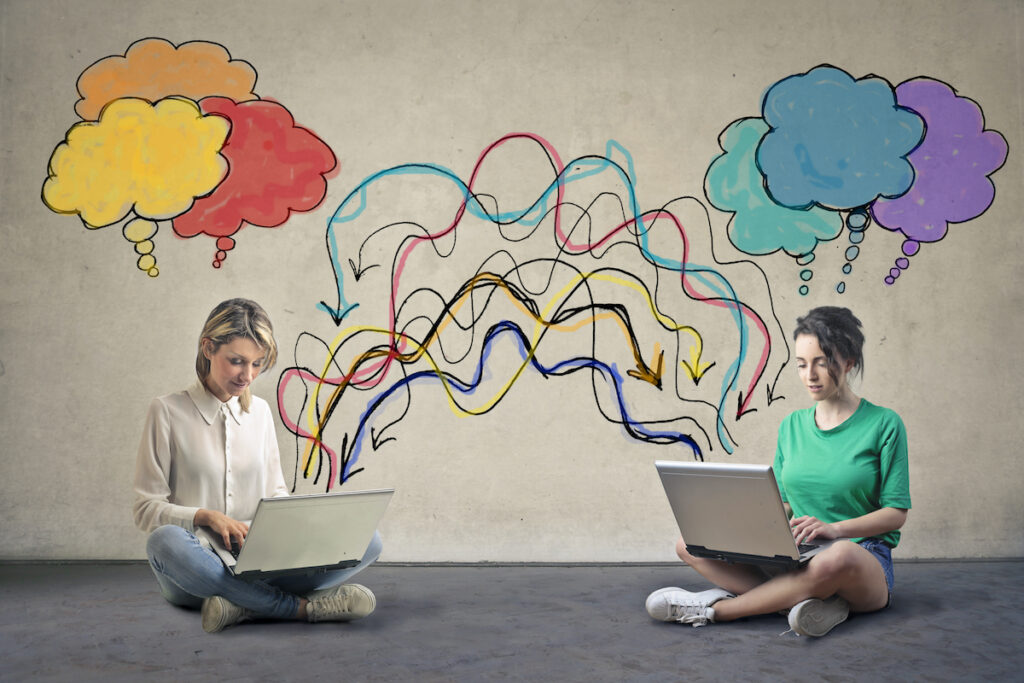 This Australian survey found that experiences with a variety of mental health services were either somewhat poor or overwhelmingly poor for trans and gender diverse people.

In the reverse of the findings with therapeutic services, the authors suggested that psychiatric services were more commonly accessed by those who were over 18 years old.

In their sample, 64% of TGD people felt that psychiatric services were respectful of their gender identity, showing support of the person’s gender. Other positive experiences centred on the participant feeling that the psychiatrist was truly helping them and providing further assistance in transition.

However, the role of gatekeeping access to transition-related healthcare was expressed and seen negatively. Experiences here highlight the feeling that psychiatrists restricted the young person’s access to transition, and “acted in an uncompromising and even patronising manner”. Non-binary young people also felt they needed to hide their identity in order to access any help:

I lied and said I was a binary trans man to gain access to the services I needed. The psych was very focused on gender norms and binary identities, and I felt judged and ‘not trans enough’ because some of my hobbies are traditionally ‘feminine’ things.

Experiences appear negative, with some TGD young people reporting that their name and pronouns were not used, with providers instead opting to deadname and misgender the young person. Furthermore, despite some clinicians acting in a respectful manner, there were frequent experiences of transphobia and non-affirmative approaches to gender diversity.

The Trans Pathway study highlights a need for further training to improve clinicians’ knowledge on trans issues and provides a call for help from clinicians to better address the mental health disparity. 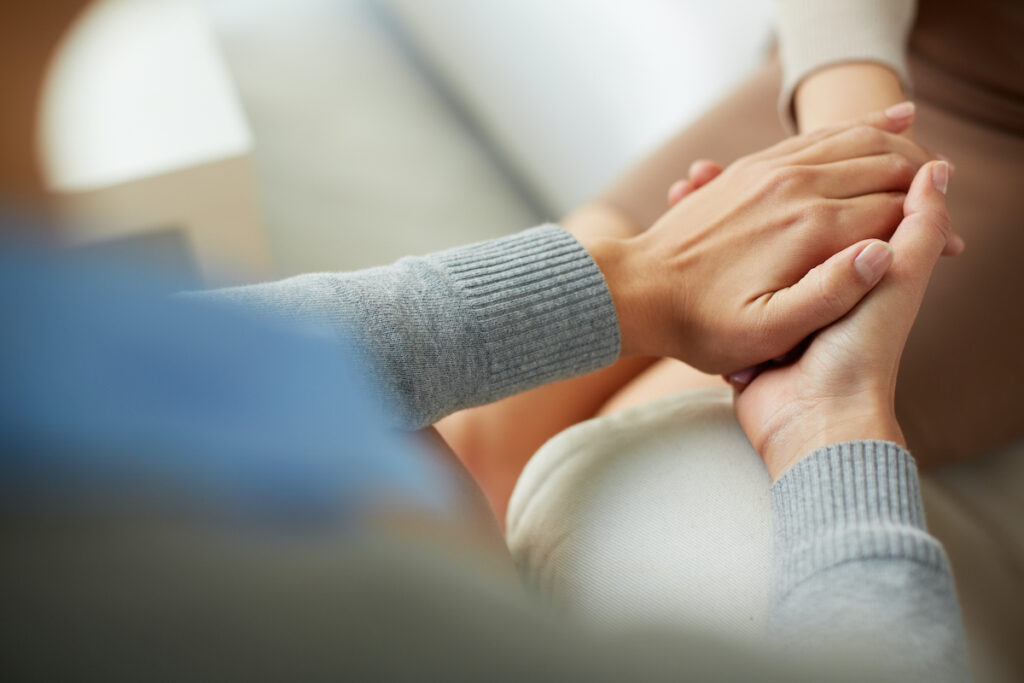 The trans pathway study highlights a need for further training to improve clinicians’ knowledge on trans issues and provides a call for help from clinicians to better address the mental health disparity.

Trans Pathways is a fascinating study that I believe has contributed greatly to our understanding of TGD youth mental health experiences. The large sample size is granting us the ability to highlight the clear disparity in access and service experience.

However, something I consider important to discuss is the use of “sex assigned at birth” (SAAB). It is unclear why the emphasis is placed on SAAB when gender would be better placed to respect the identities of the participants. This is a common issue within trans health research and is rarely challenged. What are we saying when we place emphasis on SAAB? Basing analyses on SAAB comes across as unnecessary when including self-reported gender.

Furthermore, arguments around representativeness are also contested because there is little understanding of the true prevalence of trans people, due to the inherent difficulty in sampling those who are “closeted” or may not seek support from services or support groups (Miner et al, 2012). After searching the Summary of Results paper by the same authors it was found that 3.7% of the participants were Aboriginal and Torres Strait Islanders (Strauss et al, 2017). The authors indicate that this is representative of the aboriginal and Torres strait islander communities in Australia; however, there are no other demographic distributions by different ethnicities. This makes me question the wider applicability of the results to other minority ethnic groups of TGD people, who face additional barriers to mental health services due to the intersection of race and gender (Khatun, 2018; National LGBT Partnership, 2016). 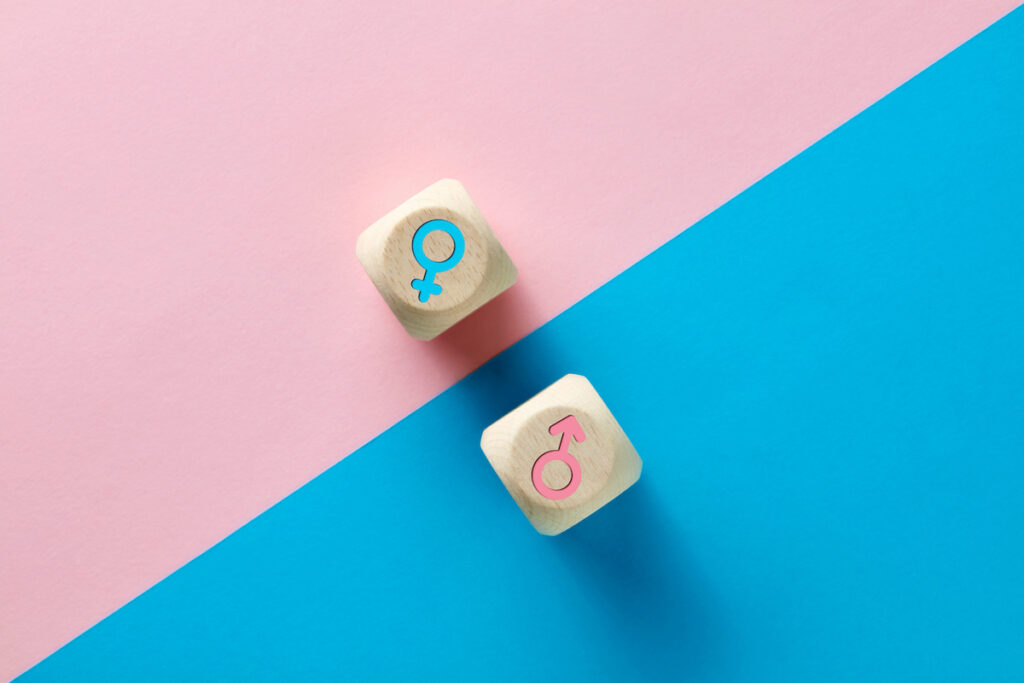 Trans Pathways is a fascinating study that has contributed greatly to our understanding of TGD youth mental health experiences, while its sample grants us the ability to highlight disparities in access and service experience.

There are multiple means for improving the provision of mental healthcare for TGD young people, with a glaring need for better education of healthcare professionals. The authors highlight that there is evidence that healthcare professionals with appropriate and specific training on TGD issues, tend to exhibit more affirmative and positive attitudes (Riggs & Bartholomaeus, 2016). Mental health services and the professionals who work within the system need to become more proactive in reducing the mental health disparity. There is a need for clinicians to acknowledge implicit bias and work on reducing negative interactions they have with trans service users. 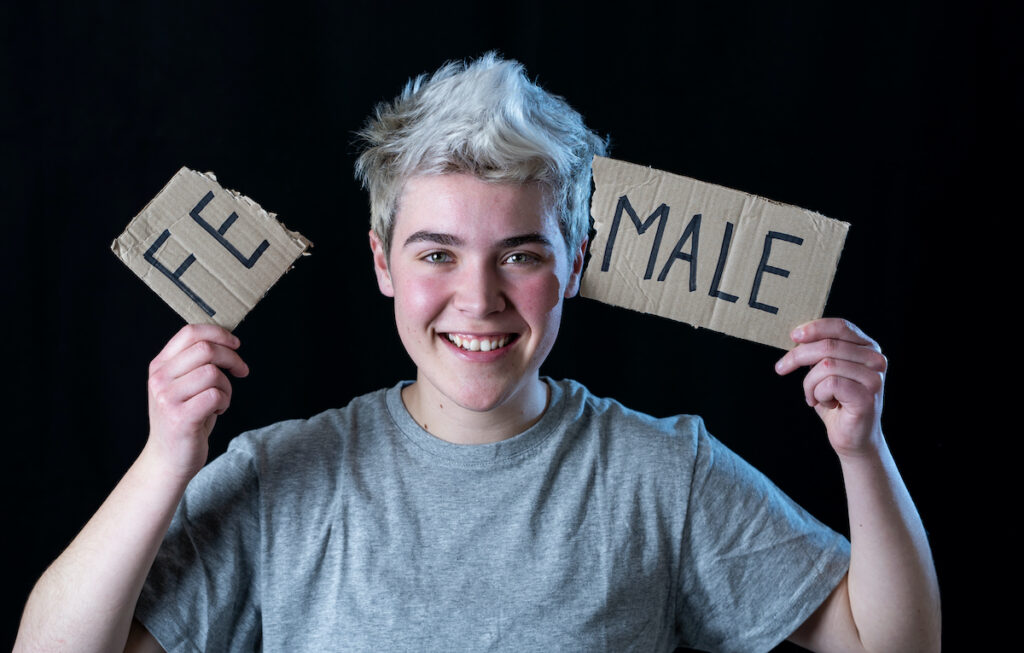 There is evidence that healthcare professionals with appropriate and specific training on transgender and gender-diverse issues, tend to exhibit more affirmative and positive attitudes.

Carlile, A. (2020). The experiences of transgender and non-binary children and young people and their parents in healthcare settings in England, UK: Interviews with members of a family support group. International Journal of Transgender Health, 21(1), 16-