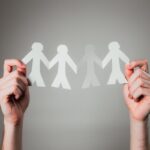 We all know the feeling when someone ‘gets it’ – that sense that they’ve been through similar experiences to you, and understand what it’s like. This is the basic idea behind ‘peer support’ roles, jobs specifically for people who have lived experience of mental health problems and use of mental health services, to support people currently struggling with their own mental health.

Many mental health services now employ peer support workers (PSWs), particularly to support patients being discharged from inpatient psychiatric hospital settings. Discharge to community care can be a challenging time, when patients are at much higher risk of suicide, so the idea of having extra support from someone who’s been there themselves seems sensible.

Qualitative research about the experiences of PSWs has generally found these roles to have many benefits, both for patients and the PSWs themselves. For example, PSWs report feeling empowered, and able to build meaningful, valued relationships with patients, who appreciated the emotional validation and sense of hope offered by PSWs (Nguyen et al., 2021 – reviewed here).

While the idea of peer support workers makes sense, a recent systematic review of their effectiveness found that despite moderate positive impacts on ‘self-reported recovery and empowerment’, clinical symptoms and use of services did not appear to be affected (White et al., 2020). Existing Randomised Controlled Trials (RCTs) of peer support interventions included in the review were of mixed quality, and measured a wide range of outcomes.

Professor Steve Gillard and his colleagues (2022) have recently published the results of their ENRICH trial, which sought to provide definitive evidence about whether peer support helps reduce readmissions after discharge from inpatient mental health care, using a rigorous, large scale RCT. 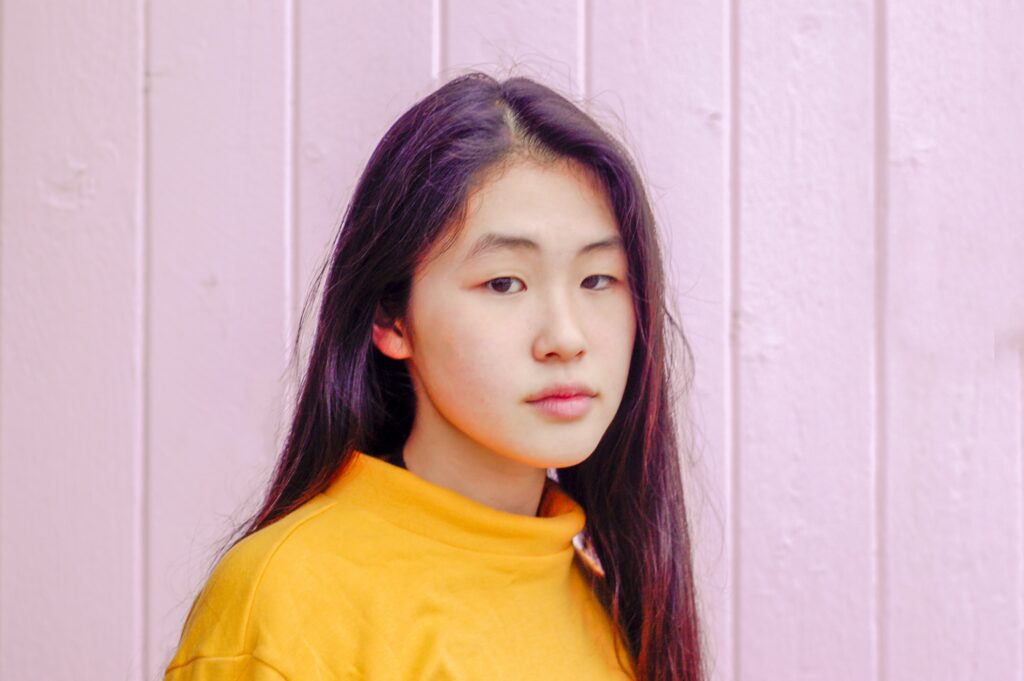 Peer support may help people with mental health problems, but we don’t know whether it definitely reduces readmissions to inpatient services.

All new patients admitted to seven inpatient service providers were screened for eligibility. Patients needed to be able to give consent to participate and not be judged by clinical staff to be a risk to a peer worker. Patients with any organic mental disorder, a primary diagnosis of an eating disorder, learning disability, or drug or alcohol dependence were excluded.

All participants were given an information pack about local services that might be useful (statutory and community services). Data were collected from all participants at baseline (when they were recruited to the study), then at 4 months and 12 months after the date they were discharged.

The primary outcome was the number of patients readmitted at least once during the 12 months after discharge. The researchers also measured quality of life, social inclusion and social network, hope, and psychiatric symptom levels. From patient records, researchers collected the number of psychiatric admissions in the 12 months before joining the study, days in hospital during this time, use of A&E for psychiatric emergencies, and number of contacts with crisis and home treatment teams.

For those randomised into the intervention group, a peer worker was assigned to them by a coordinator on site, who had personal experience of working in a peer support role, and provided support and supervision to the peer workers. Peer workers were trained over eight weeks (via one six hour training session each week), and training covered guidance and practice (e.g. using their own experience and knowledge, a range of structured tools and exercises like personal asset mapping, goal setting, and crisis planning).

The intervention lasted for four months in total, with one meeting with the peer worker before the patient was discharged, then one meeting a week for 10 weeks, then three meetings over the following six weeks.

Of the 7,102 patients assessed for eligibility, 590 consented to participate and were randomly assigned, 296 to the control ‘care as usual’ group, and 294 to the peer support group.

However, in an analysis of participants who received at least two peer support sessions, they were less likely to be admitted than those in the control group. It’s worth noting that although the target was for participants to receive 14 peer support sessions, the mean was 1.8 contacts (SD 2.9) before discharge, and 4.4 contacts (SD 4.6) after discharge. Additionally, patients of any Black ethnicity who received peer support were less likely to be admitted than patients of other ethnicities. 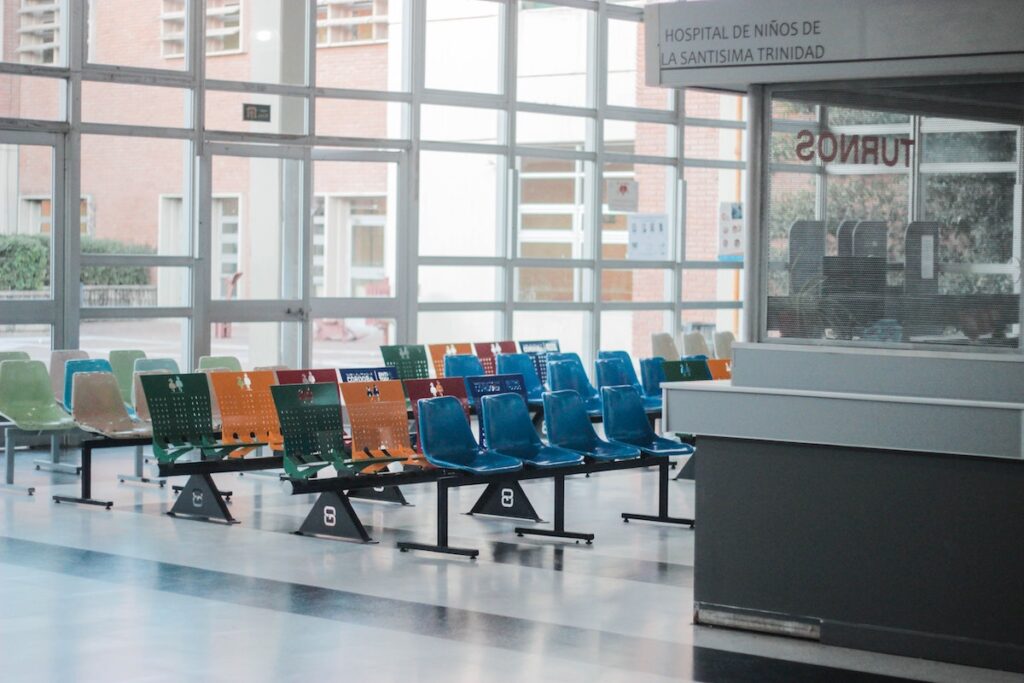 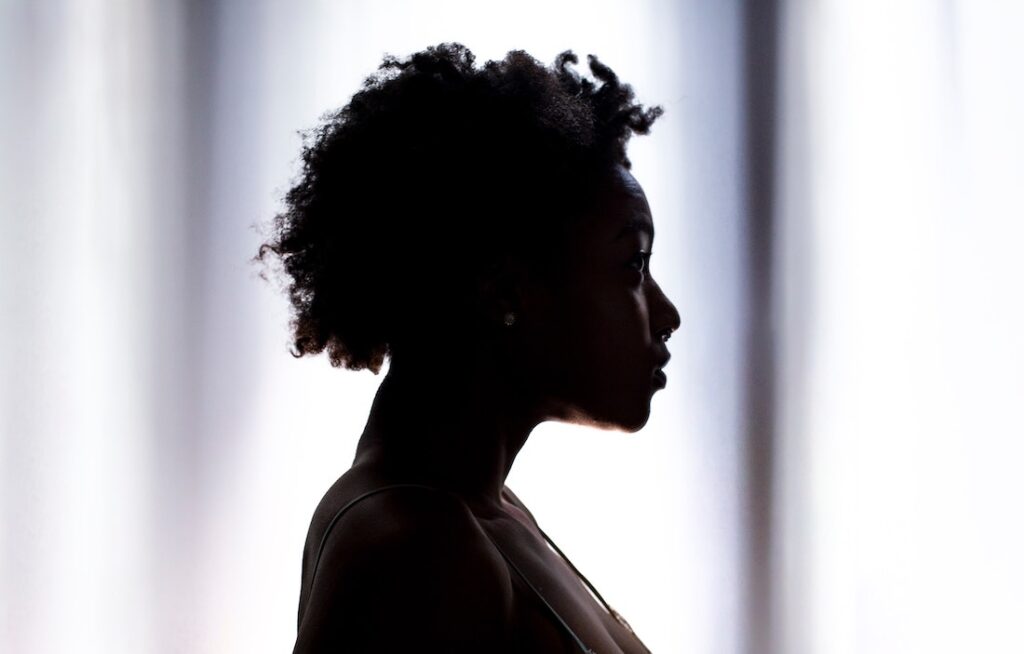 Peer support appears to reduce admissions for Black patients (compared to patients of other ethnicities), and for those who receive more peer support sessions.

This study had some notable strengths: a robust RCT design, with assessors and analysts blinded to participant allocation; a sample size that exceeded that required by the power calculation; standardised training for the peer workers delivering the intervention; and data on the primary outcome for 98% of participants.

There were some limitations though, the most important of which seems to be that the number of peer support sessions delivered was rather low (on average just 4 sessions after discharge). Given this, we might question what the results really mean for peer support – do they prove this type of intervention doesn’t reduce admissions, or does the study just show that it’s difficult to deliver the number of sessions required to have an effect, in an RCT context?

Some explanations offered by the authors include the suggestion that there was not enough time prior to discharge for patients to build relationships with their peer worker, that there was no choice over which peer worker they were allocated, and that the intervention was not sufficiently structured for this population.

In addition, there were a large number of patients who did not meet the eligibility criteria, leaving open the possibility that peer support may be useful for these patients. 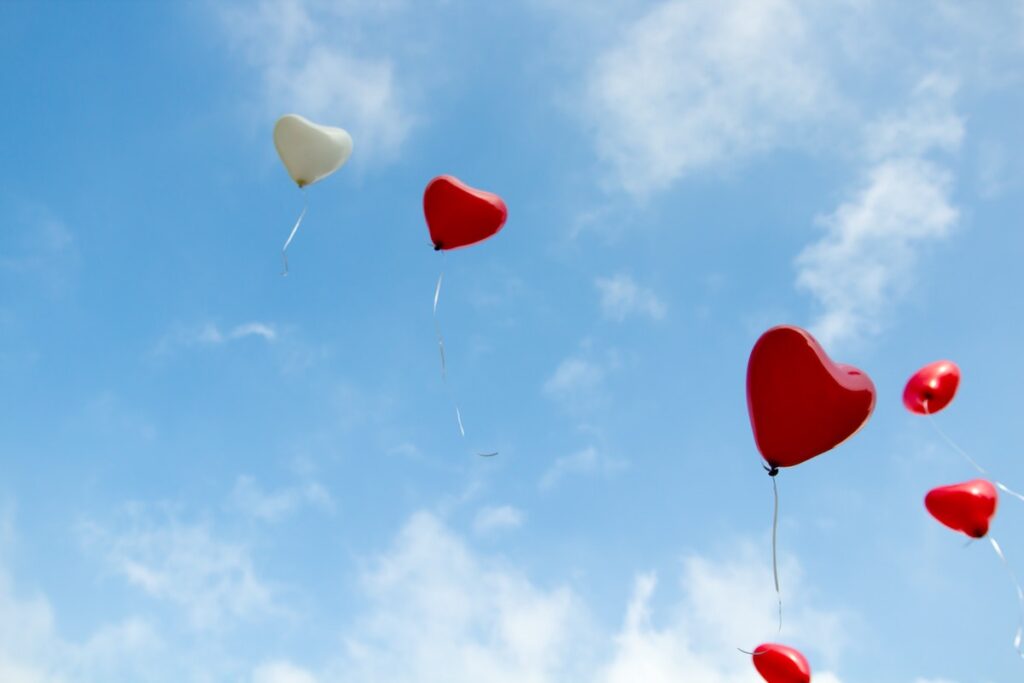 While peer support did not reduce overall admissions in this population, it may still be helpful for some groups and in other contexts.

Although this was a high quality study, which suggests the findings are definitive, there are a number of caveats, most importantly the low uptake of the intervention peer support sessions. The results suggest that a process evaluation and fidelity study is needed (which the authors report will be forthcoming), in order to understand why patients didn’t use all the peer support sessions offered.

In addition to understanding how to increase uptake, it seems worth exploring the benefit to specific groups, such as Black patients, particularly given the high rates of admissions in this group.

Reducing admissions is a laudable aim, and the evidence is that, overall, peer support did not achieve this in this high need population, but admissions is not the only important outcome.

Given the positive results from some other high quality RCTs, and importantly from qualitative work about the experiences of those providing and receiving peer support, and the quite specific circumstances in which the results of this study apply, peer support arguably still has much to offer. 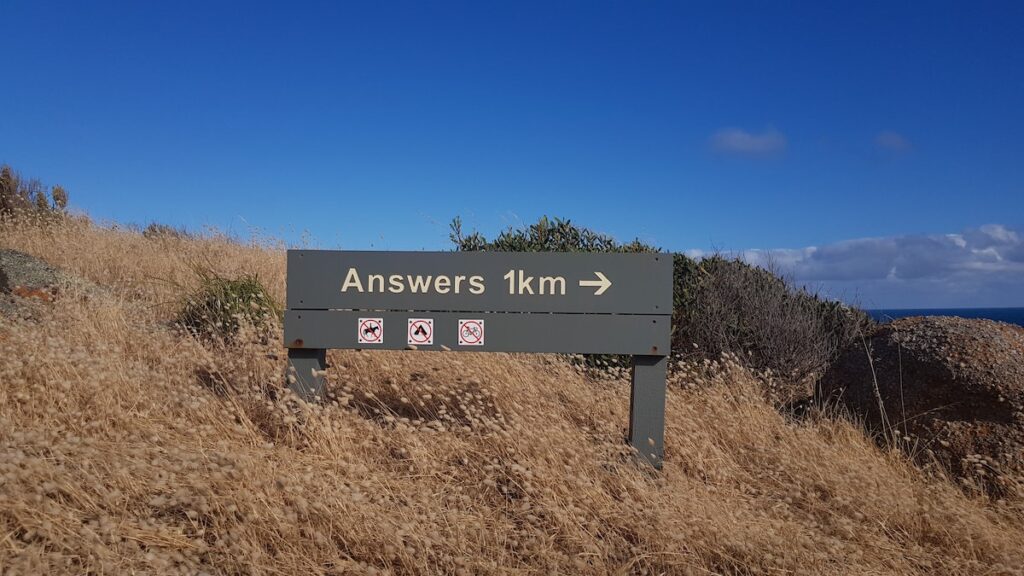 There is still much to understand about how and when peer support can be most helpful, and to whom.

No conflict of interests to report.