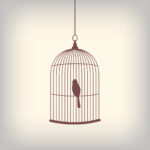 Rates of statutory mental health detentions are rising and negative experiences are often reported. ‘Involuntary’ (formal) admissions have been associated with longer stays in hospital, higher readmission rates, higher risk of being involuntarily readmitted and a greater likelihood of dying by suicide.

It is now crucial to address, with haste and caution, how this knowledge informs the current legislative reviews for the better. 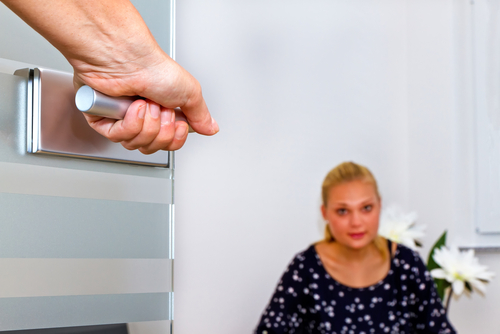 ‘Involuntary’ (formal) admissions have been associated with longer stays in hospital, higher readmission rates, higher risk of being involuntarily readmitted and a greater likelihood of dying by suicide.

Five bibliographic databases were searched and supplemented by reference list screening and citation tracking. The search was limited to studies from 1983 to parallel the provisions of the current mental health legislation in England and Wales

Thirty studies were conducted in the UK with the remainder in European countries, Australia, Israel and the USA.

The thematic framework was shared with a Lived Experience Group and quotes from service users within the studies were used to illustrate themes.

To determine the quality of eligible studies, two independent reviewers used the Critical Appraisal Skills Programme Qualitative Research Checklist to appraise each paper and any discrepancies were resolved through discussion.

Researcher reflexivity was acknowledged, with the lead researcher identifying as a researcher of colour with a particular interest in the lived experiences of severe mental illness of BAME groups. Attempts were made to minimise any undue influence by creating the initial coding framework collaboratively with three other reviewers.

Five significant themes were identified, which were consistent across all studies:

Information and involvement in care 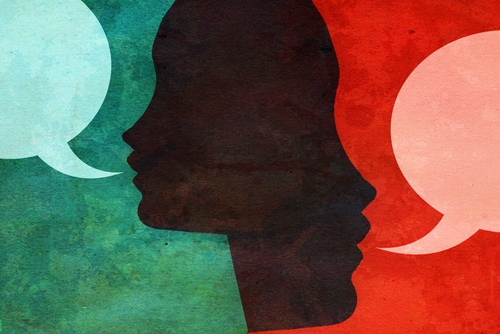 Quality of the environment

Impact of detention on feelings of self-worth 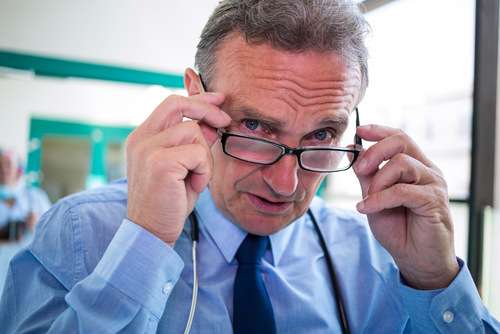 Paternalistic staff attitudes and arbitrary routines and rules were problematic and these led to reduced self-efficacy.

The authors concluded that certain factors such as coproduction models can help reduce negative experiences and encourage recovery.

Findings suggest that involuntary in-patient care is often frightening and distressing, but certain factors were identified that can help reduce negative experiences. Coproduction models may be fruitful in developing new ways of working on in-patient wards that provide more voice to patients and staff, and physical and social environments that are more conducive to recovery. 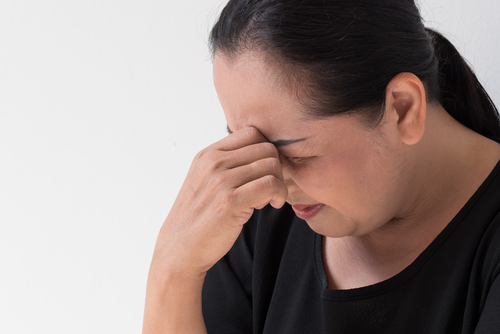 Coercive interventions could be experienced as disempowering, distressing, and reminders of past traumatic events including sexual abuse.

The voice of service users is clear and there are some evocative first-person accounts such as feeling ‘under attack and in danger.’  The paper includes a helpful ‘lived experience commentary’ by way of summary.

Whilst the review is rigorous, the authors acknowledge that interpreting findings with such a broad remit, across multiple studies and settings and with different research methods can over-simplify and involve the loss of invaluable data e.g. that which pertains to race, ethnicity or gender due to the limitations of the primary data.

The review also uses the term ‘voluntary’ admissions to mean informal (i.e. not a statutory admission). This is controversial: ‘voluntary’ admissions are equally experienced as oppressive and coercive; and are arguably more so given the lack of access to appeals, and similar treatment on the ward. Examples of subtle coercion (as noted above) are problematic and the language of involuntary/voluntary implies that service users have choices.

The title and the aims were to consider both detention and assessment, but the reviewers acknowledge that the literature review returned no material relating to the process and experience of assessment.

The paper is based on research commissioned and funded by the National Institute for Health Research (NIHR) Policy Research Unit and it contributed to the recent independent review of the Mental Health Act in England. As such, it may be rather conservative in its scope and appeal less to radical activists in the area. 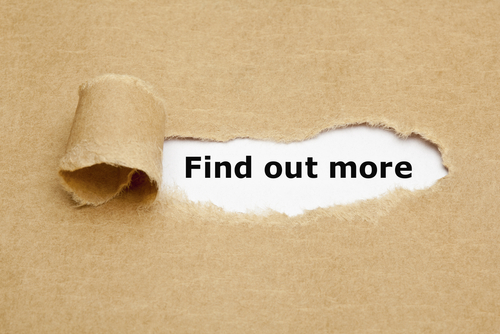 Further research into mental health assessment and detention is now needed to offer depth and meaning-making.

The findings of this review suggest ways to improve experiences of detention including the provision of information, engaging patients in decision-making and developing trusting relationships. These themes are reflected in the MHA reforms, particularly with a new proposed Guiding Principle: Autonomy and Choice.

This is set to replace the current ‘Empowerment and Involvement’ principle which pertains to (shared?) decision-making within assessments. It appears to relate to treatment choices post-admission. We should therefore all be immediately concerned not to lose this Principle’s application to the assessment process or we risk inadvertently reducing autonomy and choice.

Finally, rising rates of formal admissions are also understood to be skewed by the reduction of resources and waiting lists for hospital beds. A more nuanced understanding may be useful. 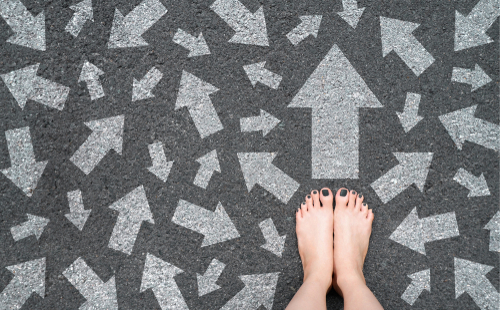 How do we truly understand the meaning of Autonomy and Choice?

As described above, this paper by Akther et al (2019) is based on research commissioned and funded by the NIHR.

The author of this blog (Jill Hemmington) is currently undertaking empirical research exploring decision-making in MHA assessments and the application of the Empowerment and Involvement principle, the potential for Shared Decision-Making techniques and the ways that these may be accelerated or curtailed by future reforms.

Watch lead author of this systematic review, Syeda Akther, presenting the results of her work at the #MHAreview meeting in London in March 2019.