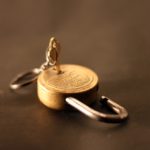 This paper reports research that was undertaken in Belgium. The research is concerned with the experiences of people who have been subject to compulsory mental health legislation and admitted to hospital against their will (Verbeke et al, 2019).

Coercion and power in psychiatry is a hugely important area, but one that is surprisingly under-researched. The focus has been on trends in the use of compulsory powers with relatively little work on the experiences of either those who have been subject to these powers or those who exercise them. I should make it clear that I am not trying to establish any equivalence between the two areas.

In addition, it is important to note that I have worked as an approved social worker so have carried out assessments under the MHA and detained people against their will. 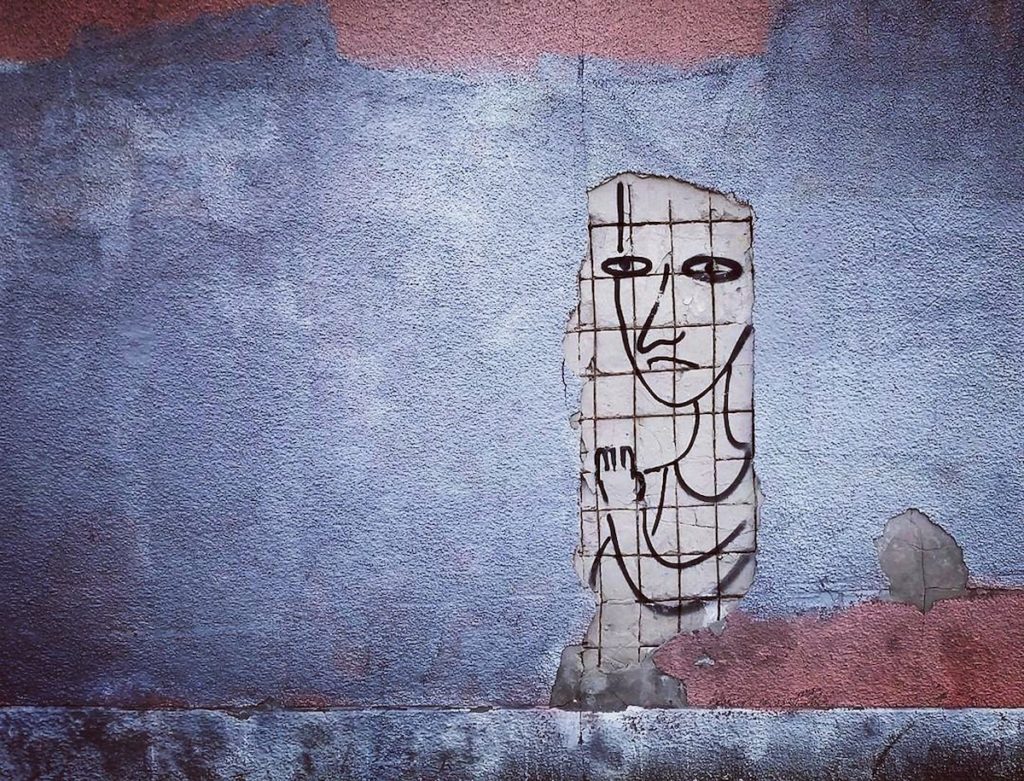 Coercion and power in psychiatry is a hugely important area, but one that is surprisingly under-researched.

Use of the Mental Health Act

It is important to place this research in context. There will be differences between mental health systems, but I would argue that there will be significant overlaps when examining service users experiences of being subject to compulsory powers.

There have been increasing concerns about the rise in the use of the Mental Health Act (MHA) in England and Wales. This was one of the justifications for the Wessely Review of the MHA which reported in December last year. 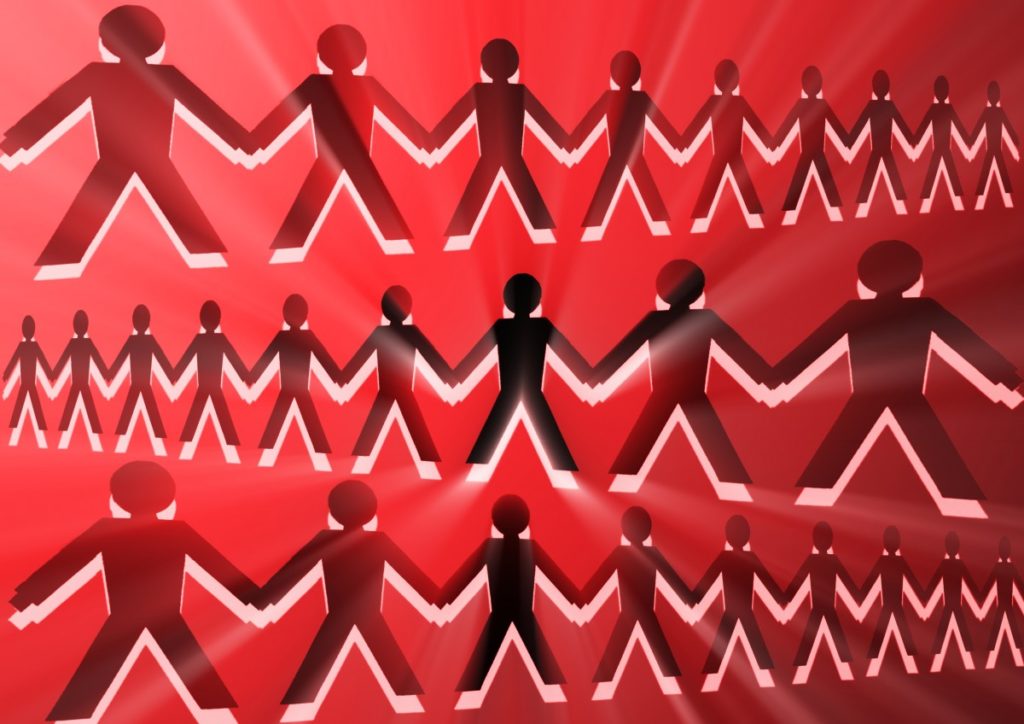 The rate of mental health detentions in England has risen by nearly 50% in the last decade. This is faster than almost anywhere else in Europe.

Language is clearly important, particularly in this field as it reflects underlying power relationships. None of the terms used (patient, former patient, service user or expert by experience) are totally satisfactory. The paper uses the term ex-patients in the title. In outlining the research, the authors state that it is based on interviews with twelve people who had experience of  “psychiatric hospitalisations”. The participants were four men and eight women aged between 29-58. They had been admitted to hospital between two and twenty-four times.

The research was based in Flanders and all the participants were Dutch speakers. The study used interpretative phenomenological analysis (IPA). IPA seeks to develop an understanding of how an individual makes sense of experiences (Smith, 2011). It is thus, a dynamic and generative rather than simply descriptive one.

This segregation caused a form of de-subjectivation: participants felt that important aspects of their subjectivity was neglected and experienced professionals as de-subjectivated. In this dynamic patients felt that power resides within the interactions between patients and mental health workers. (page 91)

The study does highlight ways forward. As the authors note, this meant some interventions which were previously regarded as coercion were experienced in a different way. This was the result of a change in staff attitudes and approach. Examples of this included being able to develop longer term working relationships with staff and being able to discuss medication properly and in detail with doctors:

When I felt like they believed in me, I could start to believe in myself again. While, when I just had to fall in line and it was just a matter of following rules, I felt like an object. I didn’t feel like a human being anymore. People who treated me humanely were the ones who helped me the most. (Participant 8) 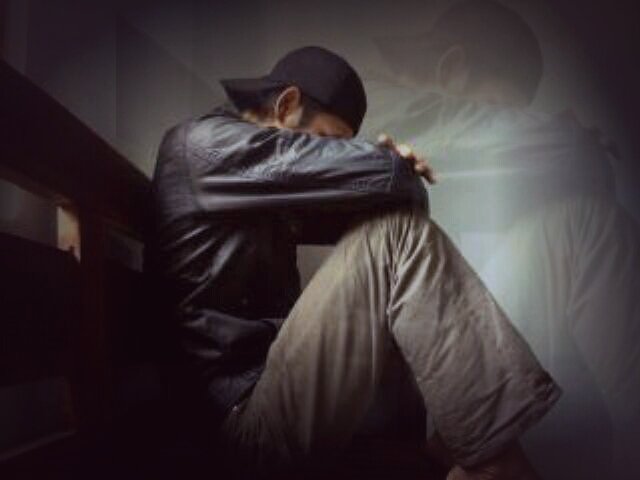 Coercion can and does take several forms: compulsory admission is one, but others include seclusion, involuntary treatment, diagnostic labelling, involuntary medication, pressure to take medication, rules and daily routines.

The authors acknowledge the limitations of this study. It is a small-scale study so one has to be wary of generalisation from it. The backgrounds and experiences of the participants in mental health services is also somewhat unusual.  However, this does not mean that there are not potentially important messages for all those involved in mental health services in this study.

I would suggest that the most important of these is the need to focus on relational approaches. This would require that services and mental health professionals reject the bureaucratic managerialism that focuses on risk assessment and risk management. It would also require a more open and honest discussion about the uses and abuses of mental health legislation. 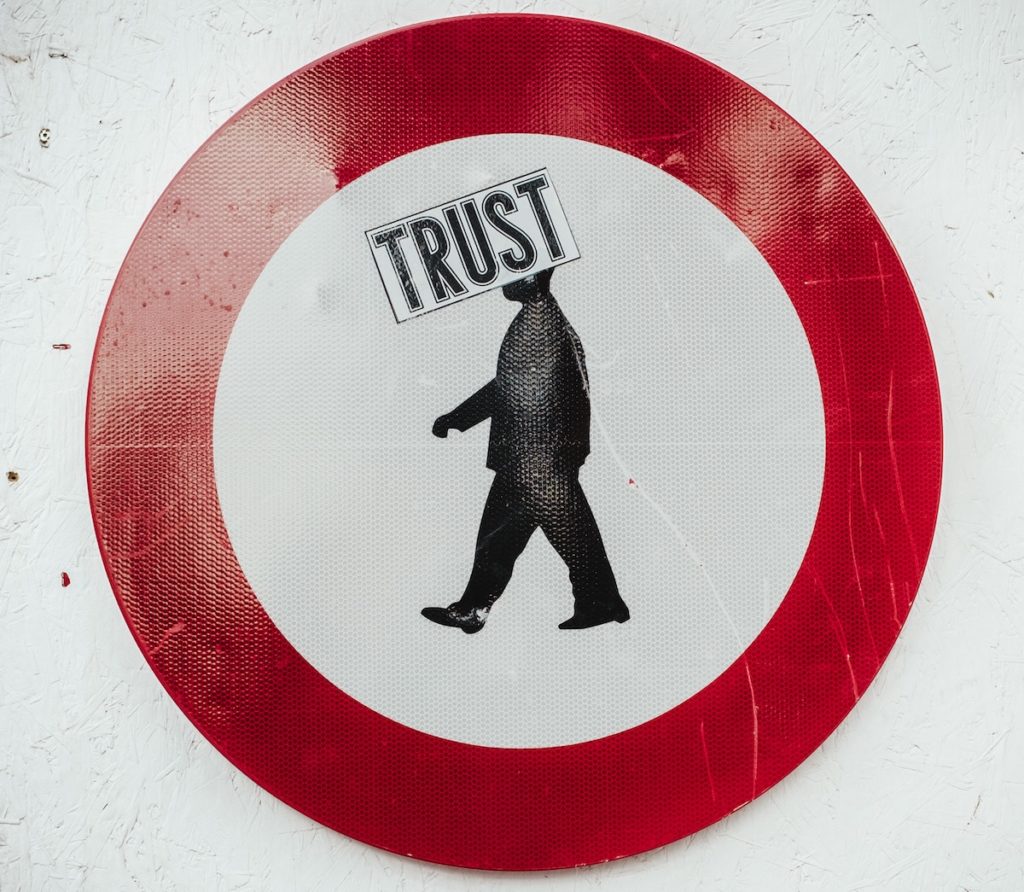 Mental health services and professionals should reject the bureaucratic managerialism that focuses on risk assessment and risk management.

I have worked as an approved social worker so have carried out assessments under the MHA and detained people against their will.

Follow #MHQT from 6pm tonight for a public discussion on what can be done to reduce detentions and use of the Mental Health Act. Our expert panel features George Szmukler, Steve Gilbert, Bryn Lloyd-Evans, Lade Smith, Mark Trewin, Rai Waddingham, Alex Ruck-Keene and Claire Henderson.