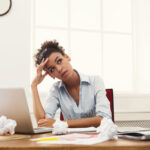 Discrimination is defined as the differential treatment of individuals due to their actual or perceived membership in particular groups (Williams et al., 1994). The extent to which individuals experience this differential treatment is usually referred to as perceived discrimination. Meta-analytic findings on perceived discrimination indicate that it is linked to lower levels of psychological well-being (Schmit et al., 2014) as well as deteriorated physical and mental health (Pascoe & Richman, 2009).

To provide better support for the hypothesis that WD can significantly increase the probabilities of developing a Depressive Disorder (DD), Clausen et al. (2022) conducted a prospective study in the Danish workforce. 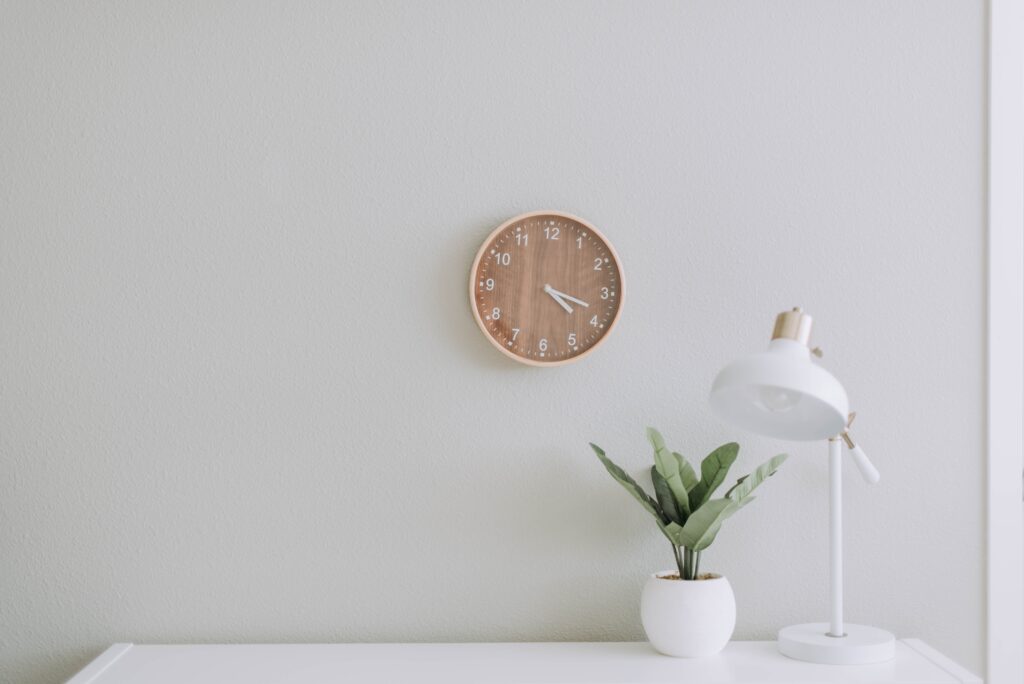 Sadly, discrimination is frequently encountered in the workplace for instance in relation to gender, age or race. This can be seen at various stages e.g. hiring, promotions, wage gaps and workloads.

The authors conducted a prospective study in 2015 collecting data at two time points with an interval of six months. At baseline, 4,340 individuals responded (48.5% response rate) and 2,540 responded at the six-month follow-up (58.5%). The final sample of employees, after screening for missing data, was 2,157 (47% women). Participants were asked questions about:

Logistic regression models were used to analyse the relationship between WD and DD.

Regarding the occurrence of Workplace Discrimination (WD):

Regarding the onset of a Depressive Disorder (DD):

Overall, the results of the logistic regressions showed that participants who reported experiencing WD were 2.7 times more likely to report high depressive symptoms that indicated the onset of a DD compared to participants who did not report experiencing WD (95% CI 1.38 to 5.40). The probability of a DD increased to 4.5 times (95%CI 1.91 to 10.76) when the authors excluded participants whose scores were very close to the DD cut-off point. 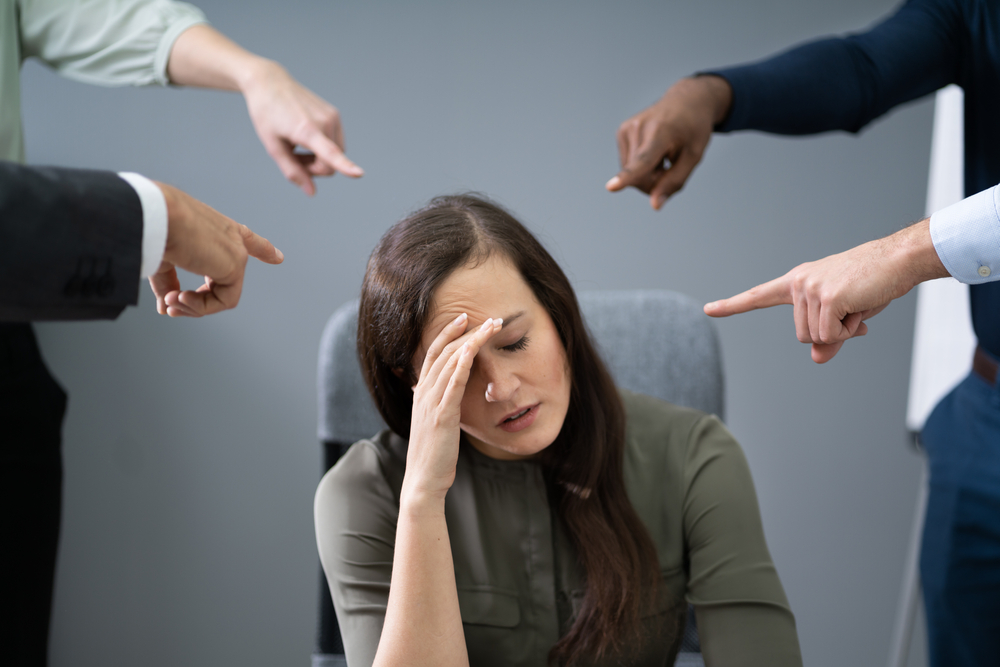 Those who had experienced workplace discrimination were 2.7 times more likely to report symptoms indicative of a depressive disorder.

The authors concluded that perceived workplace discrimination can significantly increase the risk of employees developing severe depressive symptomatology and lead to the onset of a depressive disorder. Additionally, the authors highlighted that this relationship can be affected and differentiated by other work-related variables, such as workload and relationships with colleagues. 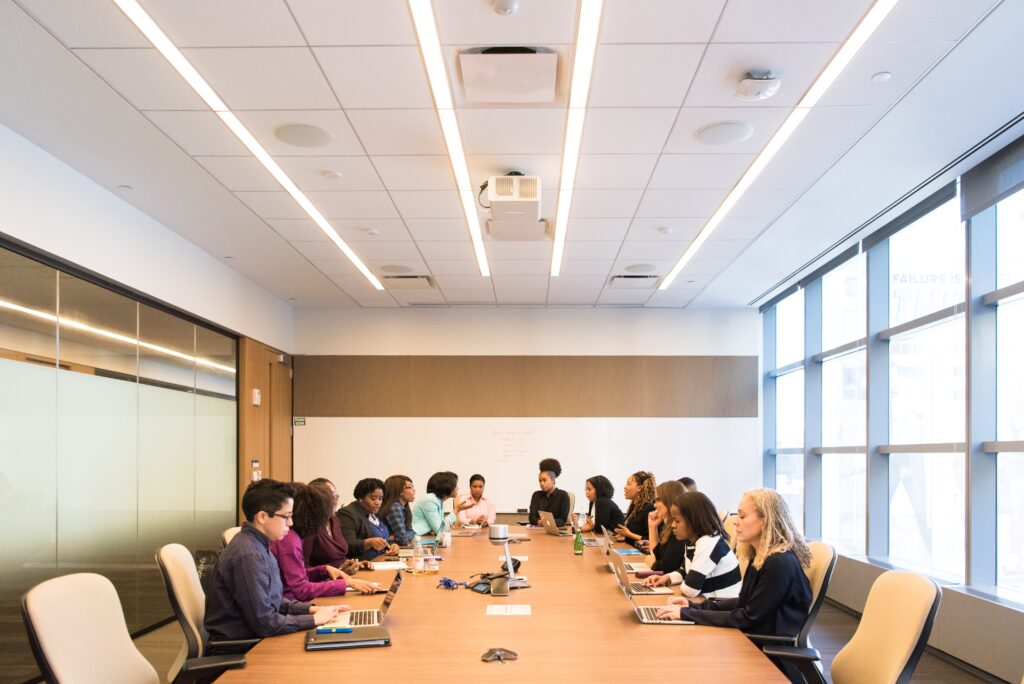 Workplace discrimination can significantly increase the risk of employees developing severe depressive symptompatology and the onset of a depressive disorder.

The authors reported that this was the first study to prospectively examine the relationship between workplace discrimination (WD) and onset of a depressive disorder (DD) collecting data from a large sample of Dutch workers at two time points. The prospective design increased the validity of the findings. The large sample size stratified in 14 job groups adds to the representativeness of the population and lays a foundation for the generalisability of these findings – though the response rate at baseline was slightly below 50% and the attrition rate was substantial as well. It should be noted that the authors controlled for a considerable number of demographic characteristics and included some factors related to the work environment.

Also, the use of self-report measures increases the chances for common-method bias that can affect the relationship between WD and DD. This means that, when the same type of measurement is used to collect data on the dependent and the independent variable, this might affect their relationship by either intensifying or masking it (Podsakoff et al., 2003). In this case, both work discrimination and depressive symptoms were measured with a self-report scale and the extent to which the relationship between WD and DD was affected by common method bias is unknown. Recall bias could also be affecting self-rated measures, while a clinical diagnostic interview would have been a more valid approach to identifying DD onset. Given the data was originally collected in 2015, the events of the latest years – and specifically the changes in the work industry caused by the COVID-19 pandemic – cannot be accounted for.

Additionally, the six-month interval between baseline and follow-up might have been insufficient to observe onset of a DD; collecting another wave of data at a third time-point would have significantly contributed to a better understanding of the longitudinal relationship between WD and DD onset.

This study was conducted in a developed country (Denmark) and thus, we cannot be sure to what extent these findings could be generalised to developing countries and different cultural contexts. A limited number of factors related to the work environment were included, and work-related variables that share strong links with depression – such as burnout (Koutsimani et al., 2019) – were not included. 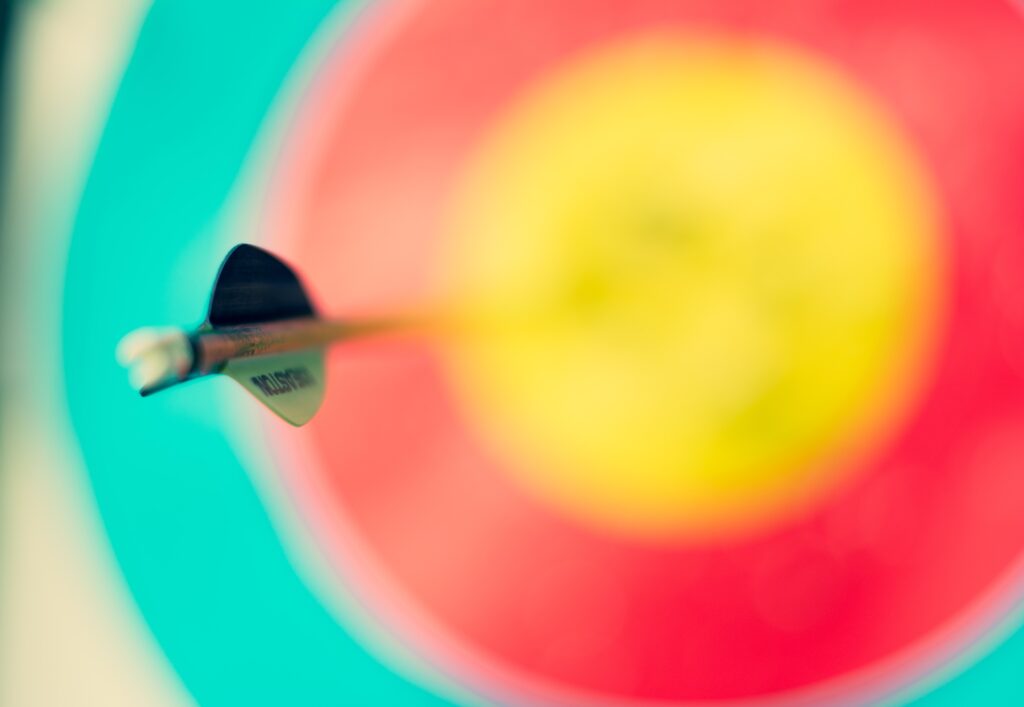 This study does not tell us anything about the types of discrimination experienced, therefore making it difficult to target interventions.

While the authors did not suggest direct implications, their findings can potentially help inform future research and practice: 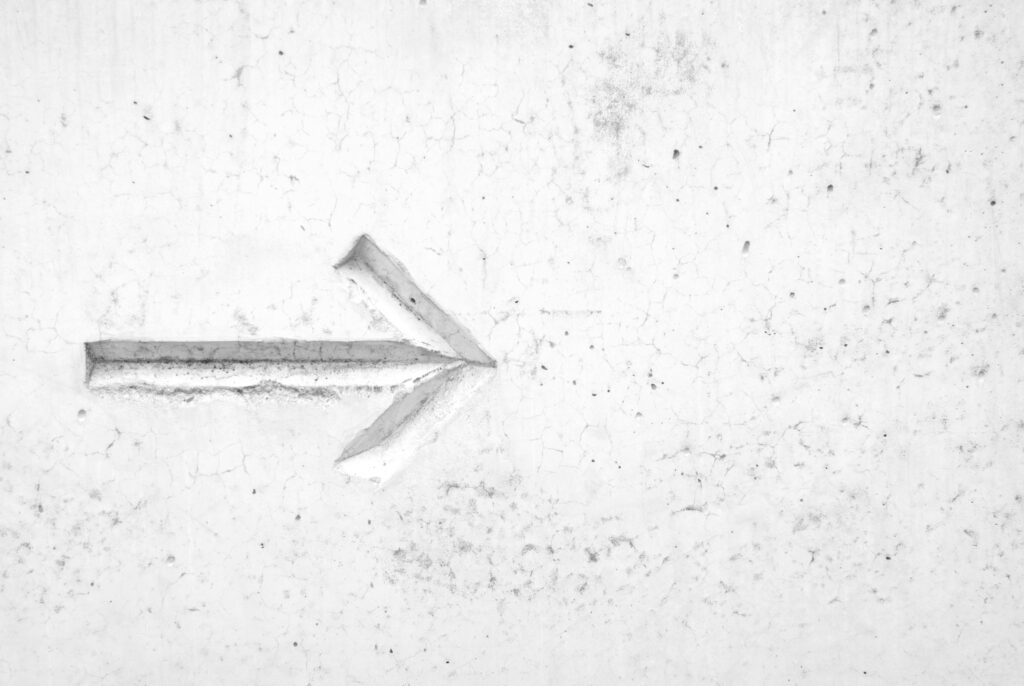 Future research should explore the potential accumulative impact of experiencing more than one form of workplace discrimination simultaneously or over time.

Koutsimani, P., Montgomery, A., & Georganta, K. (2019). The relationship between burnout, depression, and anxiety: A systematic review and meta-analysis. Frontiers in psychology, 284.