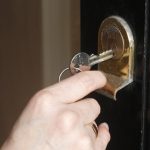 The employment rate amongst people with severe mental illness such as schizophrenia or bipolar disorder is extremely poor (Marwaha et al., 2007). Re-entering the workforce after suffering mental illness can be daunting, whether due to stigma in the workplace, poor educational attainment, or the distress caused by symptoms themselves (Glozier, 1998).

Nonetheless, people with severe mental illness consistently show a desire to work, and the benefits of employment to such individuals are considerable. Benefits include improved self-esteem and general wellbeing, a sense of social support and independence, and reduced use of mental health services (Bush et al., 2015).

Sadly, mental health services are accused of focusing too much on symptom reduction, and too little on helping people regain employment (Secker, 2001). Traditional models of work rehabilitation emphasise lengthy training before work placement. This delay may exacerbate feelings of social exclusion (Waghorn et al., 2009). A more modern approach, supportive employment, rapidly places individuals into work while providing support and training alongside. The most successful iteration of supportive employment is ‘Individual Placement and Support’ (IPS). IPS places competitive employment as the primary goal by integrating vocational and clinical services towards this end. IPS is at its most successful when fidelity to its principles are high (Drake et al., 2012).

IPS is now seen as the ‘gold standard’, but only in the USA. There has been doubt as to whether IPS can generalise to other countries, given variation in economic growth, availability of employment, and health services (Boardman & Rinaldi, 2013). Published in the British Journal of Psychiatry, a recent study examined whether IPS is effective in different countries by carrying out a meta-analysis of available international studies (Modini et al., 2016). 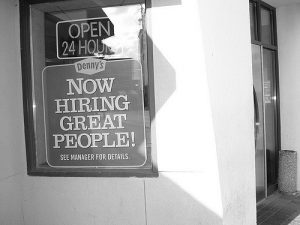 Two researchers independently identified relevant studies from medical databases, and one author extracted the following data for analysis: sample characteristics, country of origin, length of follow-up and rate of competitive employment achieved for the experimental and control groups.

Only randomised controlled trials (RCTs) were included, although true masking of group allocation for all involved was impossible given the nature of IPS. Only studies scoring moderate to high on an IPS fidelity scale were selected. Study quality rated as ‘poor’ resulted in exclusion. Severe mental disorders included schizophrenia, bipolar, and depression with psychotic features.

Three meta-analyses were carried out using the random effects model, which assumes that the true effect varies across studies. This was appropriate given the large variation in populations and socioeconomic factors.

The first was to determine the effectiveness of IPS compared with traditional rehabilitation. Meta-regressions analysed associations between IPS and region of origin, unemployment rate and GDP (gross domestic product) growth (total value of goods produced and services provided in a country annually, obtained from World bank database).

The second and third meta-analyses determined whether IPS effects would remain stable over a 2-year period. Main outcome was measured as binary (yes/no), so could be calculated as Risk Ratios (RRs). This essentially calculated the likelihood of successfully entering competitive employment using IPS relative to traditional rehabilitation models. 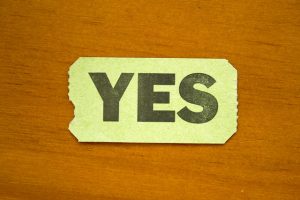 These results suggest that Individual Placement and Support is more than twice as likely to lead to competitive employment when compared with traditional vocational rehabilitation.

This is the first meta-analysis examining the effectiveness of IPS in different countries and economies. Overall, Individual Placement and Support was effective in helping individuals with severe mental illness to gain competitive employment across multiple settings. In fact, those in the IPS group were more than twice as likely to get employment, regardless of country, unemployment rate, or GDP. Furthermore, these effects remained stable over a 2-year period. Although IPS was slightly less effective during times of economic downturn, it still remained significantly more effective than traditional rehabilitation.

Individuals do not need to be symptom-free before returning to work. The longer someone is out of work the less likely they are to return, partly due to deterioration in skills, but more likely owing to increased anxiety and perceived vulnerability (Henderson et al., 2011). IPS emphasises getting people back to work quickly with support from both clinical and employment services. Current barriers to the wider uptake of IPS include unhelpful attitudes by clinicians and employers, the way in which labour market and welfare are structured, and how mental health services are organised (Boardman, 2013). The authors argue these results should give ammunition to stakeholders wishing to pressure policy-makers into addressing these barriers. 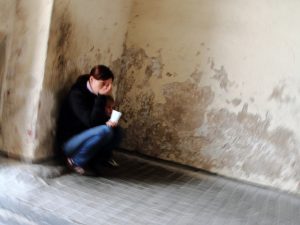 Individual Placement and Support was significantly more effective than traditional rehabilitation, even in hard economic times.

This study provides strong evidence that IPS is effective in a variety of international settings… policy-makers and clinicians need to begin addressing the barriers preventing wide-scale use of supported employment principles, to ensure access to high-fidelity IPS is made available to those with severe mental illness regardless of where they live or the prevailing economic conditions. 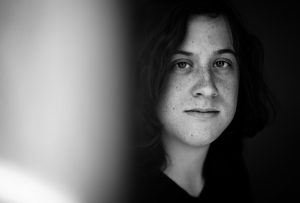 Further work will be required to ascertain which components of Individual Placement and Support are the most effective.