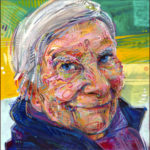 The past few decades have seen a gradual shift of provision of services for older people from residential care to community-based care in the UK and other high-income countries. ‘Ageing in place’ is a widely accepted and supported discourse. In practice, receiving care at home enables older people to stay in a familiar environment, and one which they have great emotional attachment to, for as long as possible (Wiles et al., 2012). It also means that they can spend more time with their family members or friends, which is evidenced to be crucial for their quality of life and well-being.

Such a shift in care provision, known as de-institutionalisation, has also gathered support from an economic perspective (Yeandle et al., 2012). The argument is that community-based care is less costly than residential care, so de-institutionalisation would lead to more efficient use of care resources. However, the evidence relating to this argument has been mixed so far. A recent study published by Belger and colleagues (2018), which I consider in this blog, joined this debate. Focusing on community-dwelling people living with Alzheimer’s’ disease in three European countries, the authors examined the factors associated with ‘time to institutionalisation’ (the measure of time until a person entered into residential care), and estimated the costs of healthcare, social care and unpaid care prior to institutionalisation. 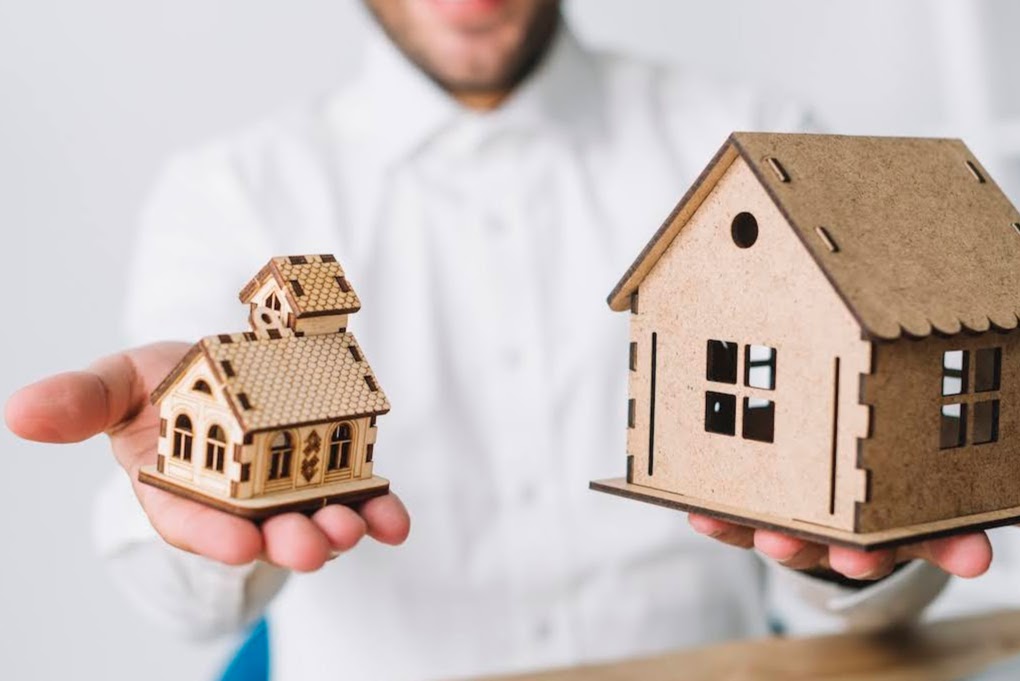 Ageing in place is a widely accepted and supported discourse, but is community-based care less costly than residential care?

The study took place in Germany, France and the UK. The research team followed 1,495 participants living in private households and their caregivers for three years, with data collected every six months. All of the participants met the national criteria for probable Alzheimer’s disease and scored less than 26 in a Mini-Mental State Examination (MMSE). The MMSE score measures a person’s overall cognitive functioning capabilities. Using the Resource Utilization in Dementia (RUD) questionnaire, the study collected information on care resources utilised by care recipients and caregivers.

Belger and colleagues reported that, for people living with Alzheimer’s disease, ‘time to institutionalisation’ was associated with their cognitive and physical functioning capabilities, severity of behavioural and psychological symptoms, and the availability of a spousal caregiver. Unsurprisingly, people with lower cognitive functioning capabilities and more severe behavioural and psychological symptoms spent fewer days at home before moving a care home. The central role of a spousal caregiver in the postponement of institutionalisation is, in my opinion, remarkable. It is estimated that people with a spousal caregiver stayed at home 31.5 months (2.6 years) longer than those with a non-spousal caregiver.

The authors found that the costs of care rise sharply as people approach institutionalisation. The total societal costs (including healthcare, social care and unpaid care costs) increased by 1.6 times, from £1,900 per month to £3,160 per month during the five-year period before institutionalisation. The distribution of costs between different types of care was highly uneven. Social care costs, which increased from £487 to £1,181 in the five-year period, were the fastest-growing category of care. The biggest driver of societal costs was unpaid care. By the time people moved to a care home, unpaid care costs were estimated to be £1,631 per month, accounting for 52% of the total societal costs. Healthcare costs only accounted for a small proportion of the total costs (less than 15%). The increase in healthcare costs in the five-year period was fairly mild in comparison to social care and unpaid care costs. 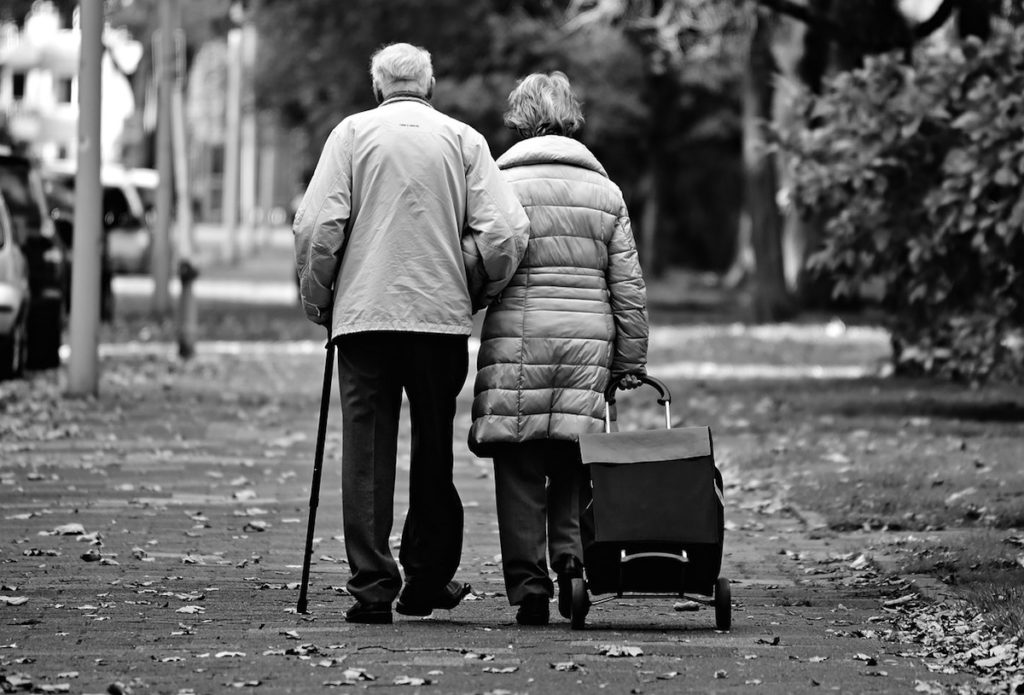 For people receiving care at home, family caregivers assume a high volume of workload. The authors argued that, if unpaid care is included in the costing, it becomes questionable whether care home services are indeed more expensive than community-based care. From the perspective of societal costs, staying at home does not always mean big cost saving. This is especially the case for people approaching institutionalisation. 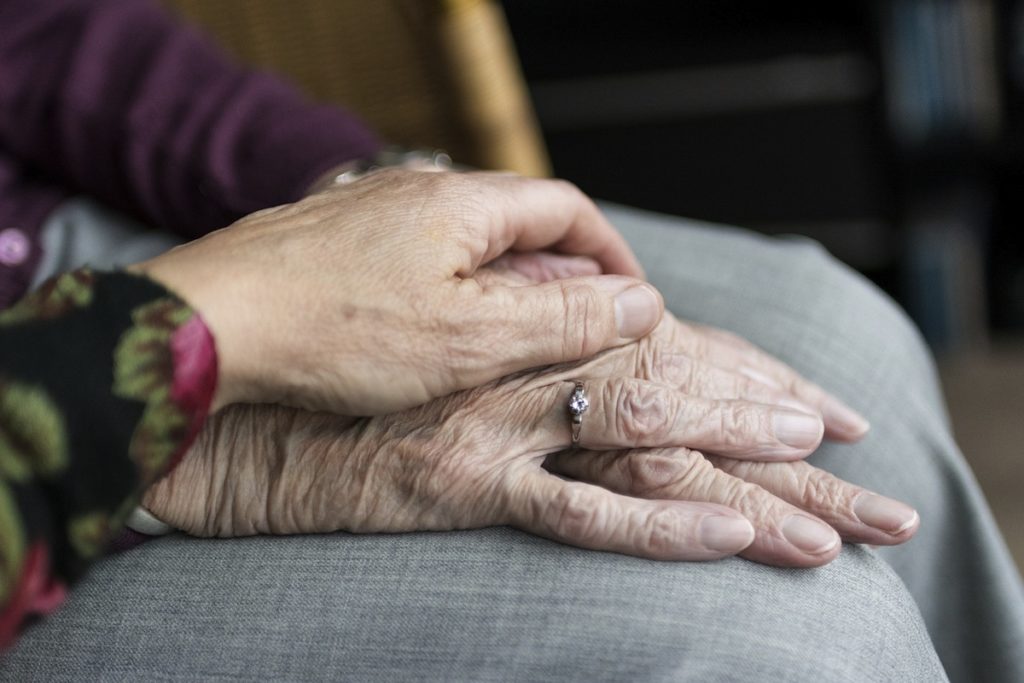 As Alzheimer’s disease progresses and people approach institutionalisation, the economic impacts of care continue to rise and are increasingly concentrated on social care and unpaid care.

One of the strengths of the study is that it is based on a large sample from multiple countries. Such a design increases the generalisability of the research findings. Moreover, compared with other studies often based on short-term information on care costs, this study takes advantage of the longitudinal information and estimates the trajectories of care costs. Incorporating the time element in the analysis is a useful contribution to our understanding of the dynamic impacts of caregiving on the economy.

One limitation of the study is its selection of the predictors of ‘time to institution’. The study investigated a number of factors that might be highly correlated with institutionalisation. However, it was unclear why it focused on these factors. Some factors were absolutely vital, but the usefulness of others was not always self-evident. I always find it useful in my research to use theories as a guide for data collection and analyses; it also helps readers to follow the ‘story’. Yet I did not find any discussion on this while reading the paper.

There is another issue in the results that slightly bothers me. The authors found that better functional capabilities to perform domestic tasks (e.g. doing housework) can help to delay institutionalisation, whereas better capabilities to perform basic personal care tasks (e.g. eating and dressing) accelerate institutionalisation. Such a result is counter-intuitive and puzzling. The authors discussed the possible reasons, but to me they were not particularly convincing. The paper could surely be strengthened by further analyses on these two measures of functional capabilities. 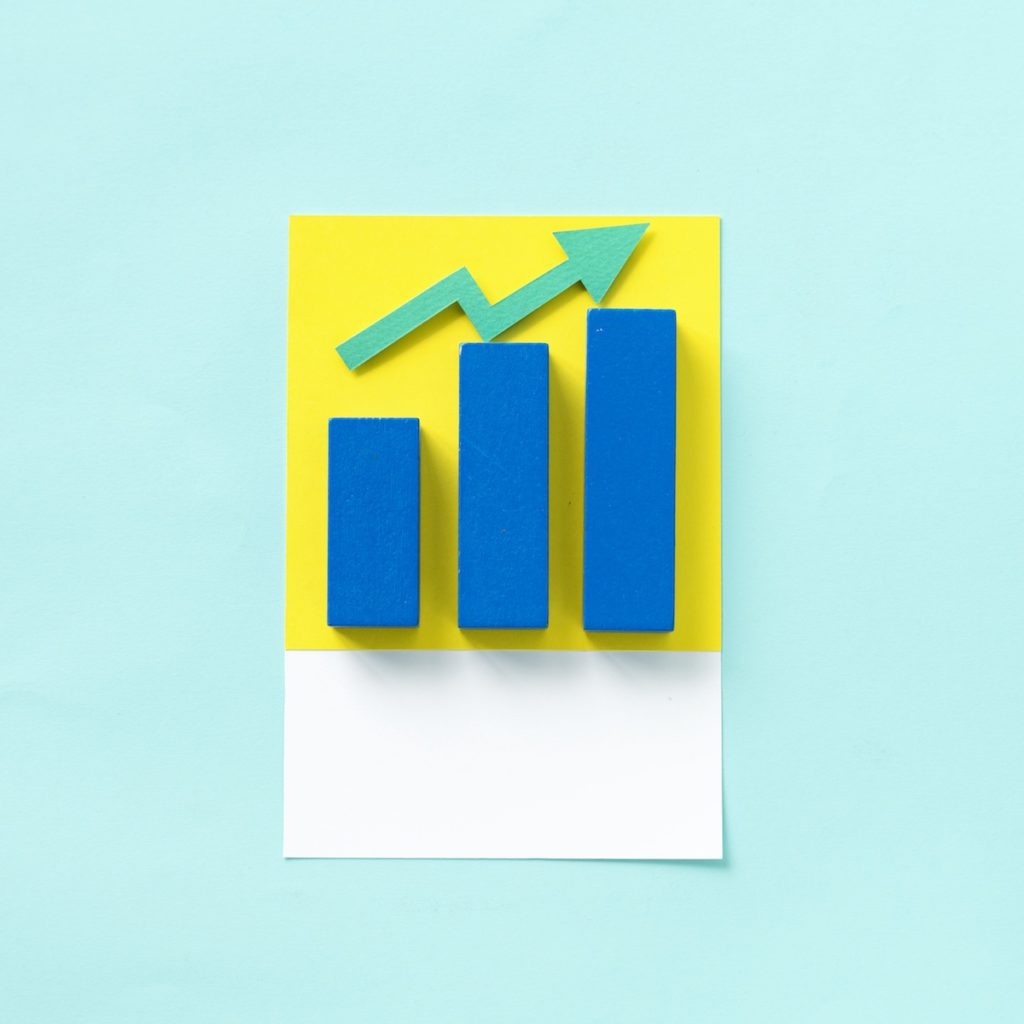 Incorporating the time element in the analysis is a useful contribution to our understanding of the dynamic impacts of caregiving on the economy.

Overall, this is a timely study with important policy and practical implications. It reminds policy makers and practitioners that the economic impacts of long-term care for people living with Alzheimer’s disease are dynamic and complex. Community-based care may be a less costly option for one group of people and exactly the opposite for another. This suggests that there is not a one-size-fits-all solution when it comes to long-term care arrangements for older people with care needs. Personalisation of care should be at the heart of the entire system. Furthermore, iven the important role of family caregivers in delaying institutionalisation and the challenges associated with intensive caregiving, support for caregivers should be high on the policy agenda. Few would disagree with the essential role of de-institutionalisation in promoting care recipients’ well-being. But this should not be taking place at the expense of caregivers’ quality of life. At a time of financial austerity, serious efforts should be made to prevent de-institutionalisation turning into a programme which passes on the responsibilities of caring from the state to the family. 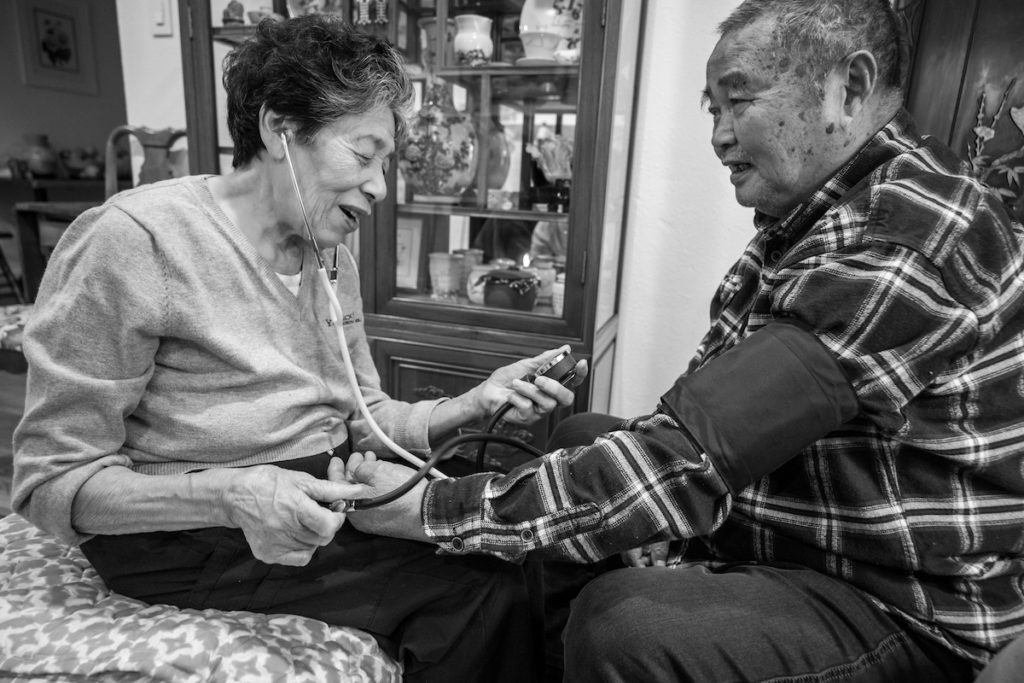 At a time of financial austerity, serious efforts should be made to prevent de-institutionalisation turning into a programme which passes on the responsibilities of caring from the state to the family.

Yeandle S, Kröger T, Cass B (2012). Voice and choice for users and carers? Developments in patterns of care for older people in Australia, England and Finland. Journal of European Social Policy. Oct;22(4):432-45. [Abstract]