Home » Posts » Populations and settings » child and adolescent » Social media, cyberbullying and young people: what can the evidence tell us so far? 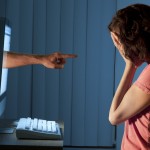 95% of American teenagers use the internet and 81% use social media platforms.

In the time-honoured tradition of being suspicious about young ‘uns and their new fangled gadgetry, concerns have been raised about the potential negative impacts of social media use, with “cyberbullying” one of the more prominent.

I should own up in advance that this is a topic that I think suffers from a fair amount of Greenfield-ian misplaced concern (any excuse to point you here to this wonderful demolition of the Baroness by Dean Burnett), but that’s exactly why this scoping review is useful; what does the evidence actually tell us? 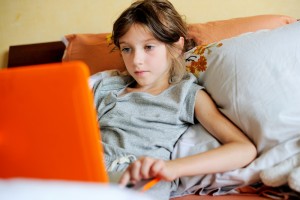 Polls regularly highlight ‘growing fears‘ about children being bullied on the internet. 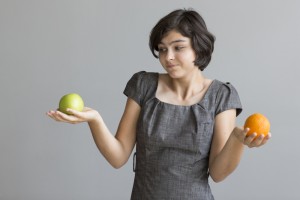 With such a varied group of studies, it’s hard to come to any hard and fast conclusions.

For me, the variability of the measurements and populations and the limitations of the analyses make it too risky to try to draw conclusions. However, the authors say:

Despite some inconsistency in results, social media use is undeniably widespread and can act as a forum for negative behaviours that may adversely affect mental health. Recognition of these issues is key to advancing prevention and management efforts.

I’m not convinced. Riding the bus is undeniably widespread and could be a forum for ‘negative behaviours’, but I haven’t seen any reviews about it. The authors seem here to be stating that because social media could be a forum for problems, then we should ‘recognise’ that and move to prevention and management, which seems a bit of a leap to me. I’d argue that the cross sectional nature of the studies and the heterogeneity of data and definitions make it nearly impossible to state with any confidence what the impact of cyberbullying is.

I’d go further to say that perhaps what the review does tell us is that trying to discern what impact “cyberbullying” has isn’t really possible. Given the diversity in the nature of cyberbullying, it’s frequency, the relationship of the victim and perpetrator, and the type of platform used, is there in fact an argument to be made that “cyberbullying” is too diverse a concept to be understood as a single problem?

We should recognise that there are different and specific types of aggressive interaction which have different impacts and may require different management strategies. For example, we should consider one-off anonymous name calling as a very different type of bullying to the sustained abuse that can take place following the break up of a relationship. 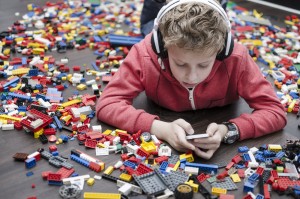 Is cyberbullying too diverse a concept to be understood as a single problem? 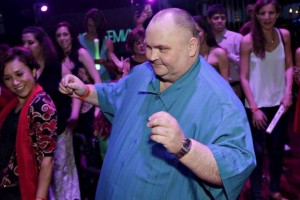 Inappropriate sharing of pictures and videos on social media can have life changing consequences for individuals. These are not always as positive as the story of the ‘Dancing Man‘.