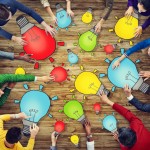 The first step towards improving the quality of care in any area is often to produce quality standards. There are of course a number of standards in this field already, but developers have not involved young people or young service users in a meaningful way. Given the current paradigm shift towards co-production in mental health, it makes sense to start from the basics and try to involve service users in producing quality standards for their own care. This was the aim of the study by Graham et al, conducted in four South London boroughs and published in BMJ Quality and Safety. 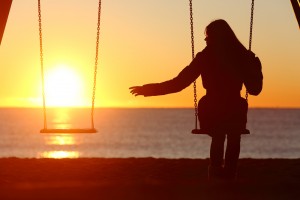 Innovative approaches such as the Headspace centres in Australia have sought to overcome the problems that many young people face in engaging with health services.

The study was conducted by a research team consisting of GP academics, primary care researchers and service user researchers, as well as groups of young service users termed “co-researchers” who were involved at various stages of the study.

The study was conducted in five stages. 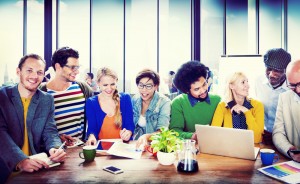 The researchers concluded that exploring young service users’ definitions of quality in primary care led to similarities with published standards as well as new interpretations. 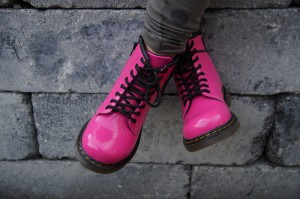 The co-researcher approach resulted in alternative quality standards to those produced by conventional means.

This study has a lot of strengths. Firstly, I thought that involving young service users at every stage of the study was a very good decision and demonstrated the researchers’ commitment to put their money where their mouth was – in quite literal terms, as the young coresearchers were trained, debriefed, and paid for their time.

The researchers also conducted individual interviews with three young people who were uncomfortable talking about their experiences in a group situation. This demonstrates a commitment to adapting the protocol and getting potentially useful data and valuable insights by a more time-consuming route rather than letting it go to waste.

Finally, the researchers mention that it was important to manage participants’ and coresearchers’ expectations about what the study could realistically achieve. They also touch on their own experience of making sure the relationship between the primary research team and the young co-researchers was as equal as possible. This gives quite an honest assessment of the difficulties involved in participatory research; I especially credit them mentioning that the authors had to be “self-aware and critical of the obstacles affecting their ability to share power and control over the research with the young service users.” (864) 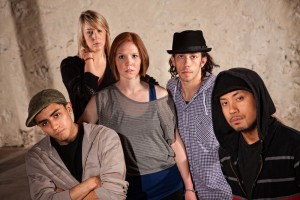 Working with a diverse and representative group of young people is more complicated than simply finding your local hip hop collective.

The example of how codes were turned into quality standards helped understand the process to some extent, but I felt this could have been explained better.

The terminology for the young people involved is inconsistent, especially during the reporting on stages 4 and 5. I found the description of the research process in the abstract much clearer than the description in the actual paper.

There is also a lot of information about the focus group participants, but not so much about the actual co-researchers in terms of their demographic characteristics. I am unsure whether this is deliberate though.

The study used nominal group technique and the authors emphasise the benefits of this technique as it allows group interaction and intensive discussion. However, it also has drawbacks in that louder or more confident individuals may dominate a discussion. Especially where the end goal is a consensus, this could be a potential cause for problems. However, the researchers were aware of this and did consider this against the alternative of letting participants work in isolation.

The researchers mention that quality standards should be tested for acceptability, feasibility, reliability, sensitivity to change and content validity. The study has only achieved acceptability testing, so the other criteria will still have to be tested.

Overall, I think this study represents a well-conducted effort to involve service users in their own care and the way that it is delivered. There is a paradigm shift in mental health towards more co-production at every level, and the development of quality standards represents a very fundamental part of this. The paper was published open access, which means it will be accessible to people outside the medical/research community.

The authors mention that the next logical step would be to incorporate the quality standards into practice to help improve the quality of care in this area. This would also be a means of testing them for the criteria mentioned above.

The fact that some of the standards mentioned by young service users as a desirable thing is also an indicator that they have experienced services which don’t fulfil standards, even though they exist. This emphasises the fact that standards are where service user involvement should start, but they are just that: the starting point. They are not worth much if they are not implemented in practice and used to evaluate and improve service performance. Personally, this elf would love to see this happen. 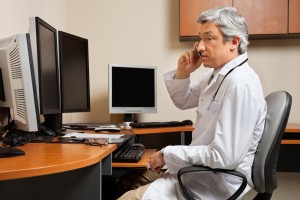 Of course, encouraging uptake of user-generated quality standards in primary care is a whole different challenge.

Last reply was February 20, 2015
Try out our members features!