Home » Posts » Other health conditions » traumatic brain injury » Social work and acquired brain injury: could this be the start of something new? 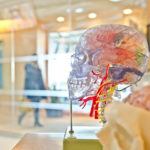 Despite the significant numbers of people in the UK who live with the consequences of acquired brain injury (ABI), social work, as a profession and an academic subject, has not readily engaged with individuals and families affected by the condition. According to statistics compiled by Headway, there were 348,453 UK hospital admissions with ABI in 2016-2017; that’s approximately one every 90 seconds (Headway.org.uk). While over half of our prisoners and our homeless populations may have had an ABI (Williams et al., 2010; Oddy et al., 2012) and suicide rates among individuals with ABI run at three times community norms (Simpson and Tate, 2007), this condition seems absent from the social work agenda and from social work/social care training and research.

A lack of understanding of ABI among social workers can have significant consequences (Norman, 2016; Flynn, 2016; House of Lords, 2014; Summerfield, 2011). A focus upon the physical consequences of brain injury is not concomitant with what relatives say are the main issues they face as ‘carers’ post-injury. Invisible impairments to cognition, executive abilities (planning, organizing, decision making etc.) and changes to personality and behaviour form a significant and often unsupported/unrecognised element of the family member’s experience (Holloway, 2017; Knox et al., 2015; Jordan and Linden, 2013).

An international group of social work practitioners and academics (Mantell et al., 2012) explored the evidence base relating to individuals with traumatic brain injury (TBI) of working age and found only 75 papers written by social workers about the topic between 1974 and 2010. In this blog I consider a follow-up scoping review by Mantell and colleagues (2018), in which they aimed to identify the output, impact and quality of publications authored by social workers on this topic between 1975 and 2014. 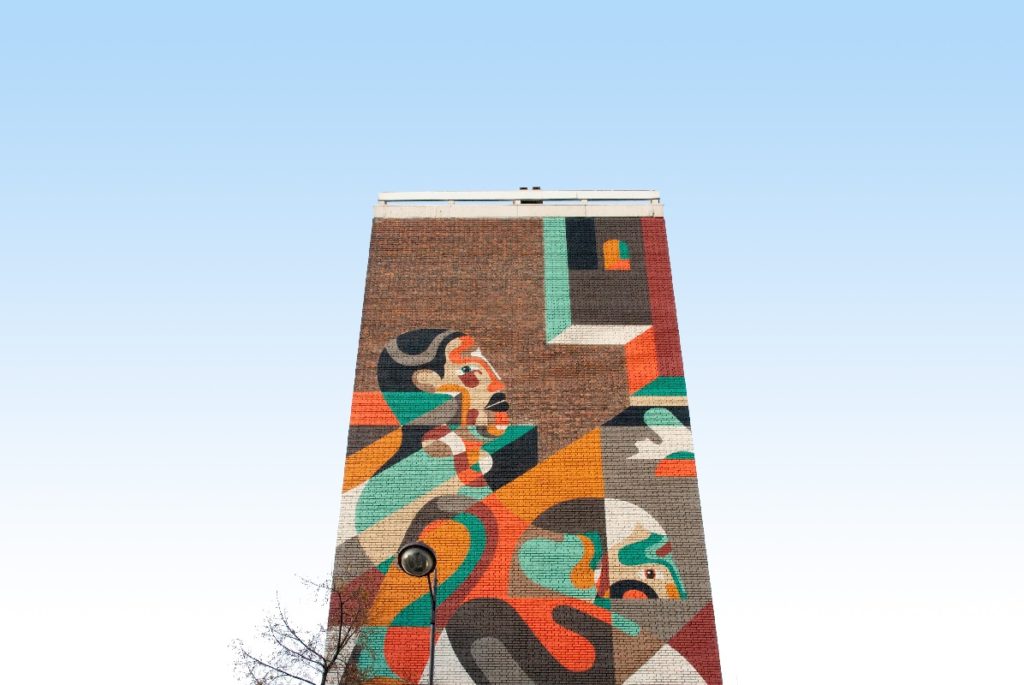 Social workers can play an important role in supporting individuals with acquired brain injury and their families to cope with invisible impairments to cognition and changes to personality and behaviour.

This study is a scoping review that followed five steps: (i) identifying the research question; (ii) identifying relevant studies; (iii) study selection; (iv) charting the data; and (v) analysing/summarising the study description data. The paper clearly describes how each of these steps are undertaken, identifying the strengths, limitations and potential role of serendipity in the process.

The review identified 115 published works, including primary, secondary and review based research, as well as expert accounts (user opinion, professional opinion and policy papers). The number of publications significantly increased over each decade (Table 1). Approximately half of the works were empirical. The fields of practice changed over the four decades, with the first two decades mostly focused on families, and psychological adjustment. Publications on inequalities emerged from 1995, and military publications appeared only in the last decade. The US and Australia produced four-fifths of all output.

Almost 90% of the works had been cited at least once. Articles published in social work journals were cited significantly less often than those in rehabilitation or other journals.

The authors found that social workers are increasingly playing a part in knowledge production relating to brain injury and associated social care services and research. Impact (measured here by citations) and output (measured by publications) increased in each of the four decades that this scoping review focused upon. Social workers were noted to focus upon topics such as social inclusion, justice and empowerment, reflecting the underlying values, practices and orthodoxies of the profession. 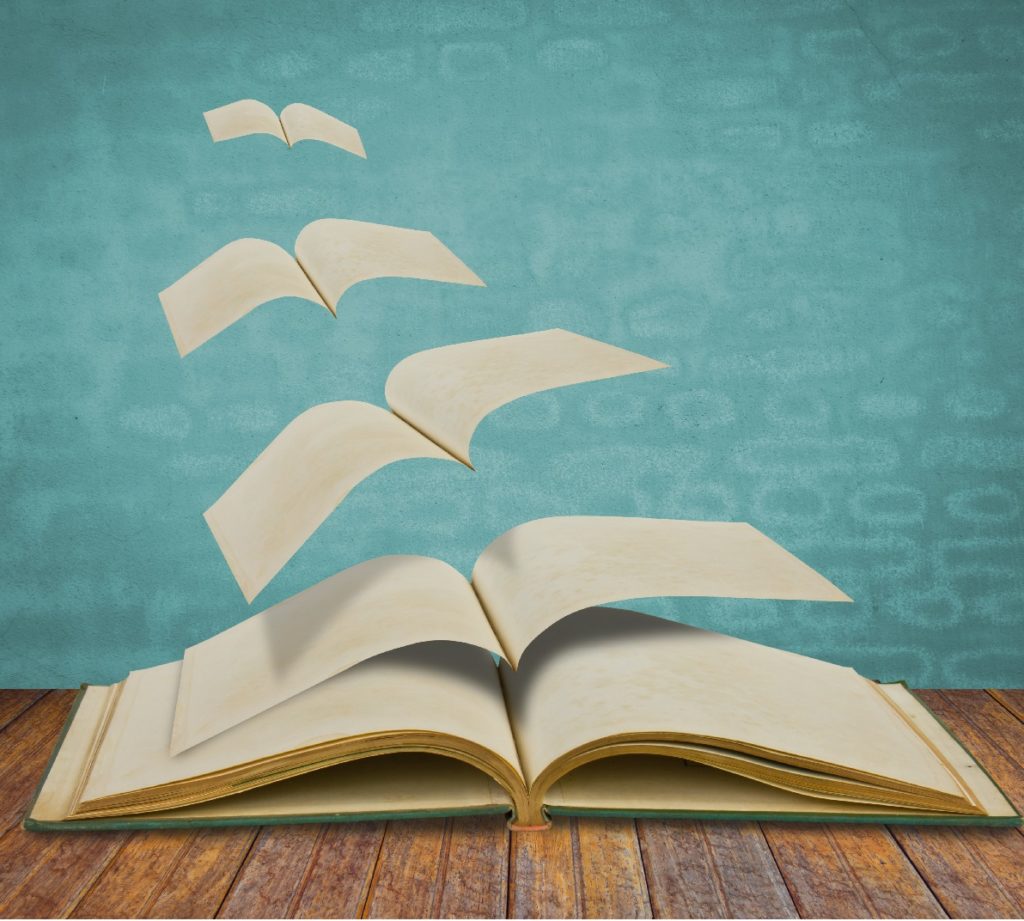 Mantell and colleagues (2018) found that social workers are increasingly playing a part in knowledge production relating to brain injury and associated social care services and research.

Intentionally or not, the paper provides a wonderful starting point for any student or social care researcher wishing to investigate brain injury and social work/social care.

The authors identify limitations with their own methodology, in particular with the problematic and sometimes arbitrary divide between brain injury which is traumatically caused and that which was not. This will have led to some publications being missed from the scoping review.

While the increase in publications identified is, to this very-aged practitioner, very pleasing to note, this is not contextualised within knowledge of whether social work publication generally is increasing or not.

The impact of the published works was measured by the number of citations. However, whether the publications identified are having an impact upon practice, and upon the position and experience of individuals and families affected by brain injury is beyond the scope of Mantell and colleagues’ paper, but is a worthy question to ask.

It is perhaps a little obvious to state, but one of the limitations of the paper is the paucity of social work/social care research-based evidence upon which to base the review. Not a fault of the authors, clearly, but in my view a damning indictment of a failure of academics and practitioners to engage with a topic that affects a very significant and sizeable group of social care users or potential users. The long term outcomes of ABI, even mild ABI upon functioning and well-being is increasingly well established and a large and rich literature has developed (Holloway, 2014). The ‘bio’ and the ‘psycho’ aspects of the condition have been, and are being, interrogated and investigated across the world. The ‘social’ aspects, how we function, live, love, work and manage post injury are yet to be fully examined. 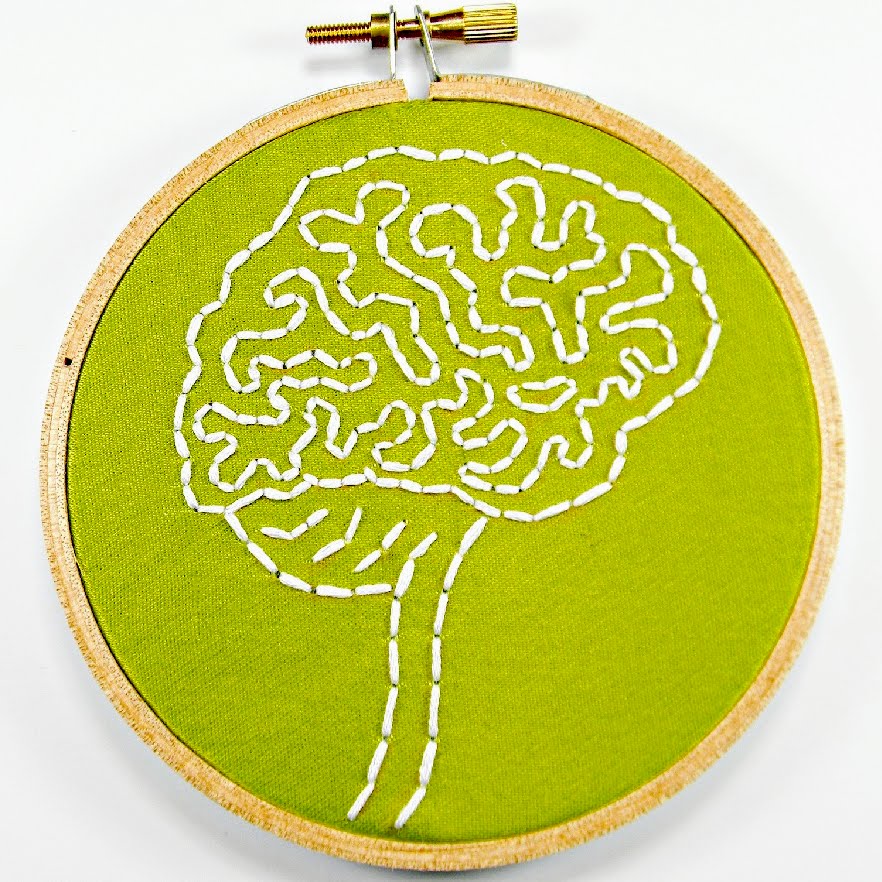 The ‘bio’ and the ‘psycho’ aspects of acquired brain injury have been, and are being, interrogated and investigated across the world. The ‘social’ aspects, how we function, live, love, work and manage post injury are yet to be fully examined.

The authors identify limitations in the research outputs found (for example, there are more descriptive than evaluative outputs) and therefore call for a shift in research focus toward effectiveness of practice. As brain injury is a firmly bio-psycho-social condition it is unsurprising (and pleasing) that the paper identifies interdisciplinary work and complementary practices. The authors call for the development of practitioner and academic collaboration and note that this may help to enhance social care research capacity:

It is nearly 30 years since Carlton and Stephenson (1990) first observed with some surprise that, as a bio-psycho-social condition, brain injury was an ideal yet unrealized subject for social work research. Despite this, the condition remains poorly investigated in social work and social care research. There are however indications that this is potentially beginning to change and that this “Hidden Disability” may be increasingly on the social work and social care research agenda (finally!) (Department of Health, 1996). Recent guidelines have identified the specific nature of the condition and the need to adjust assessment processes to suit the condition (NICE, 2018; DHSC, 2018) and interdisciplinary researchers are including social work (or describing it) with regards to TBI (Norman et al., 2018b; Norman et al., 2018a; George and Gilbert, 2018). An edited book, written exclusively by social workers about ABI, has been published for the very first time (Simpson and Yuen, 2018).

For the millions of people affected directly or indirectly by brain injury it would be fair to say that social work and social care researchers are very “late on parade”, but we have to start somewhere. As a condition so intricately intertwined with many facets of social care and with such a significant carer/family component, social care has a valuable role going forwards in describing and responding to brain injury in all of its manifestations. Mantell and colleagues’ paper readily identifies the territory and the gaps in research and is a clarion call for more work to be undertaken, linking skilled social care researchers (with proven and tested methods and approaches) to motivated and skilled practitioners to work alongside affected individuals and families. 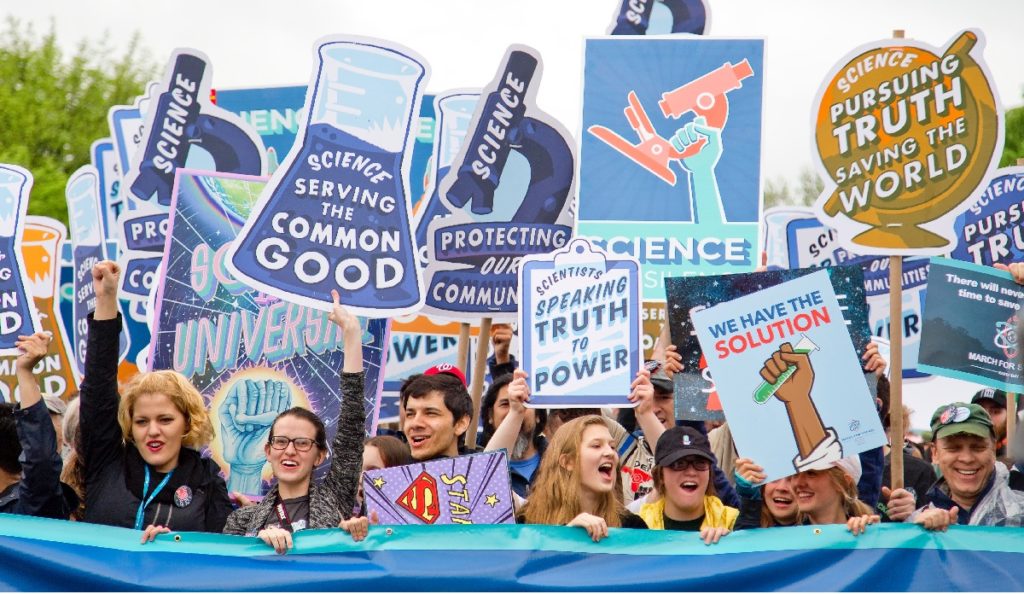 With regards to the production of evidence on acquired brain injury, social work and social care researchers are ‘late to the parade’, but we have to start somewhere!

George MS and Gilbert S (2018). Mental Capacity Act (2005) assessments: why everyone needs to know about the frontal lobe paradox. The Neuropsychologist 5, 59 – 66.

Holloway M (2014). How is ABI assessed and responded to in non-specialist settings? Is specialist education required for all social care professionals? Social Care and Neurodisability 5(4) 201-13. [Abstract]

Norman A (2016). A preventable death? A family’s perspective on an adult safeguarding review regarding an adult with traumatic brain injury. Journal of Adult Protection 18(6) 341-52. [Abstract]