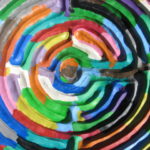 Traumatic brain injury can have a devastating impact on the individual and their families. Within the family it can lead to lower income, increased debt, stigma, isolation, familial conflict, increased instances of domestic and child abuse and relationship breakdown. For the individual it may lead to loss of job, partner, increased substance misuse, homelessness, criminal activity, depression and suicide (Alston et al., 2012; Williams et al., 2010; Oddy et al., 2012; Simpson and Tate, 2007).

Acquired brain injury (ABI) is relevant to every area of social care, yet many practitioners remain unaware of it. People with ABI may be left with multi-morbidity from a combination of pre-existing conditions and/or from the circumstances that caused the ABI (for example, a road traffic accident or as part of the sequalae of the ABI). However, it is the cognitive deficits, which may be unaccompanied or over shadowed by other impairments, that have led to ABI being called the ‘hidden disability’ (Simpson, 2002). In particular, ‘dysexecutive syndrome’, where damage to the frontal lobes causes problems with the higher cognitive functions, such as planning and decision-making, can have a profound effect on the functioning of a person with ABI, but may be missed by professionals (Burt, 2018).

The paper by Giles and colleagues is part of the growing international knowledge base being produced by social workers – the subject of a scoping review I conducted (Mantell, et al., 2018) recently covered in a Social Care Elf blog – or as is the case here, in collaboration with other disciplines, which are starting to uncover the complexity of the issues caused by ABI.

This research considered the degree to which independence in each of the 22 ADLs (such as, eating, washing and dressing) and IADLs (such as, cooking, shopping and moving around in the community), are related to each other. As Giles and colleagues (2018) point out, Dikmen (2003) found that 10% of people with ABI required long-term support with ADL tasks, but this figure went up to 60% for IADL tasks. The authors sought to determine if there was a hierarchical order of ADL and IADL items, and if strong performance of IADL tasks could be indicative of ability to perform ADLs (as opposed to the other way around). They were also interested in whether ability in these tasks was due to motor/procedural factors or cognitive factors, such as planning, problem solving and decision-making. Thirdly, they wanted to identify if an inability to perform IADL was associated with a lower level of self-awareness, than where a participant could perform IADL. 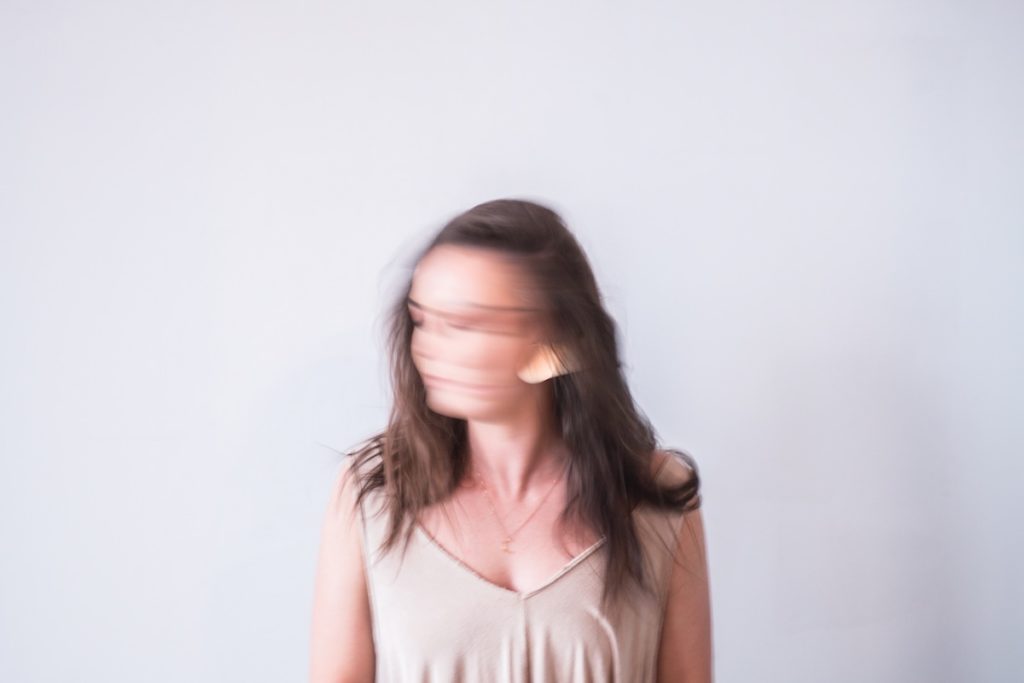 Acquired brain injury can have devastating impact on people’s lives and is relevant to every area of social care, yet many practitioners remain unaware of it.

This study was based on secondary analysis of data from an earlier study by Clarke-Wilson et al. (2016). One hundred participant records were selected of people with moderate to severe brain injury (but not stroke or as a result of cadio-vascular events) and with no substance misuse problems or psychiatric conditions. All of the participants lived in the community (not residential care), with 23 living alone, 51 with family and 26 with care support. Of the 84 people for whom data was available, only 3 were in competitive employment, 12 were in sheltered or voluntary work and a further 10 in education.

The Adaptive Behaviour and Community Competence Scale (ABCCS) was used to measure the participants performance over 22 items of ADL and IADL and also to assess their level of insight on a four point scale (from no recognition of impairment to acknowledgement and taking compensatory actions).

The data was analysed using various statistical techniques: factor analysis was used to confirm that the 22 items of ADL and IADL were distinct types of activity and the Fisher Exact Probability Test (with Bonferroni correction) to determine rates of independence versus dependence. The Mann-Whitney U test (SSPS version 19) was applied to identify whether severity of injury was associated with either ADL or IADL items.

The authors explored a hierarchy of the 22 items of ADL and IADL: from basic self-care, such as continence and eating; to the more complex aspects, such as managing finances or negotiating public transport. They confirmed that a hierarchy did exist between ADL and IADL activities (with the latter being higher functioning). They found that seven of the activities were primarily motor/procedural and were predominantly ADL, and four were primarily related to planning, problem solving and decision-making. The other activities had aspects of both factors.

Giles and colleagues (2018) found that self-awareness (as measured by the ABCCS) was more strongly related to IADL than ADL, with a 10% difference in insight for the independent and dependent IADL groups. They argue that the difficulties in performing IADL, as opposed to ADL, are not due simply to their level of complexity, but rather to the need for planning, in-the-moment, problem solving and decision-making. They point out that many activities of ADL can be routinised, whereas IADL requires executive functioning and that the need for novel problem solving limits the possibilities for them to be routinised. Those who lack insight are also less likely to be able to utilise compensatory strategies because they fail to recognise that they are required in the moment when needed. 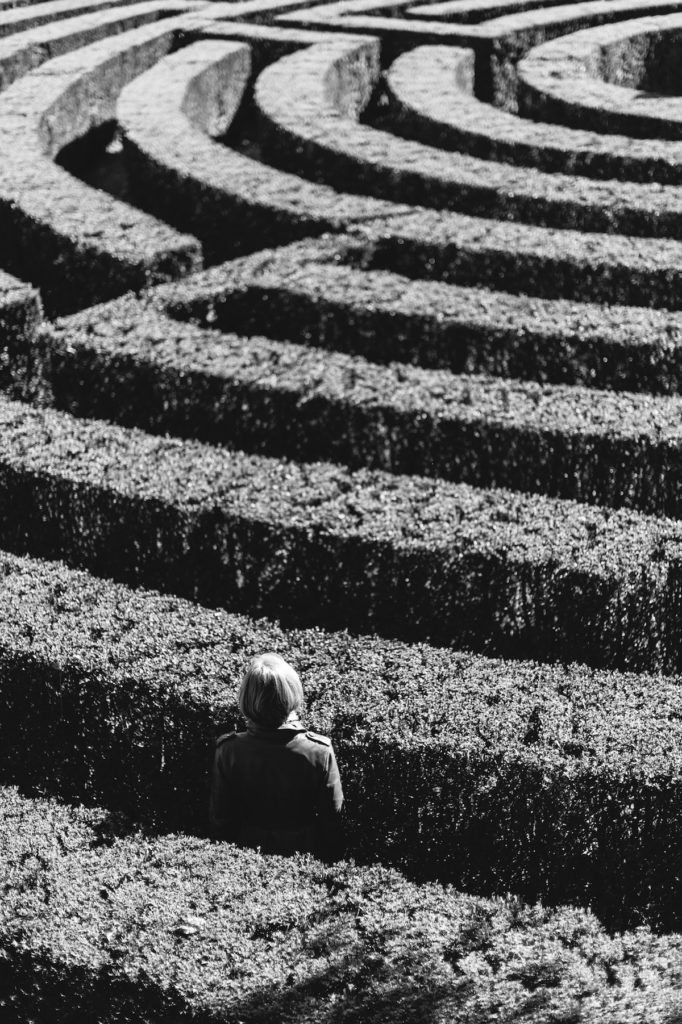 The authors argue that difficulties in performing IADL, as opposed to ADL, are not due simply to their level of complexity, but rather to the need for planning, in-the-moment, problem solving and decision-making.

The authors suggest that mapping a client’s performance on the 22 activities will enable practitioners to identify inconsistencies in the tasks they can perform. Executive cognitive deficits will require family, friends and professionals to provide the compensatory strategies that the person with ABI cannot generate. Where a person is unable to perform IADL it is unlikely they will be able to manage activities requiring higher levels of cognitive functioning.

Giles and colleagues (2018) argue that rehabilitation therapists need to be able to distinguish between tasks that require novel decision-making and those that do not. Therapists then need to try to produce a procedure that people with ABI can follow. Errorless learning can be achieved where there is not the need for novel decision-making. So, removing the need for novel thinking, where possible, may aid mastery. However, novel decision-making is an essential component of some IADL and for these situations, those with executive deficits will require others to develop compensatory strategies and/or offer support.

Giles and colleagues (2018) argue that rehabilitation therapists need to be able to distinguish between tasks that require novel decision-making and those that do not.

Importantly, they have also acknowledged that they have not included factors, such as motivation and mood, which could affect participants’ completion of ADL and IADL tasks and they caution that the results of this research will need to be validated in a larger study.

It would also have been interesting to know how long post-injury the participants were and what impact this could have on their performance. 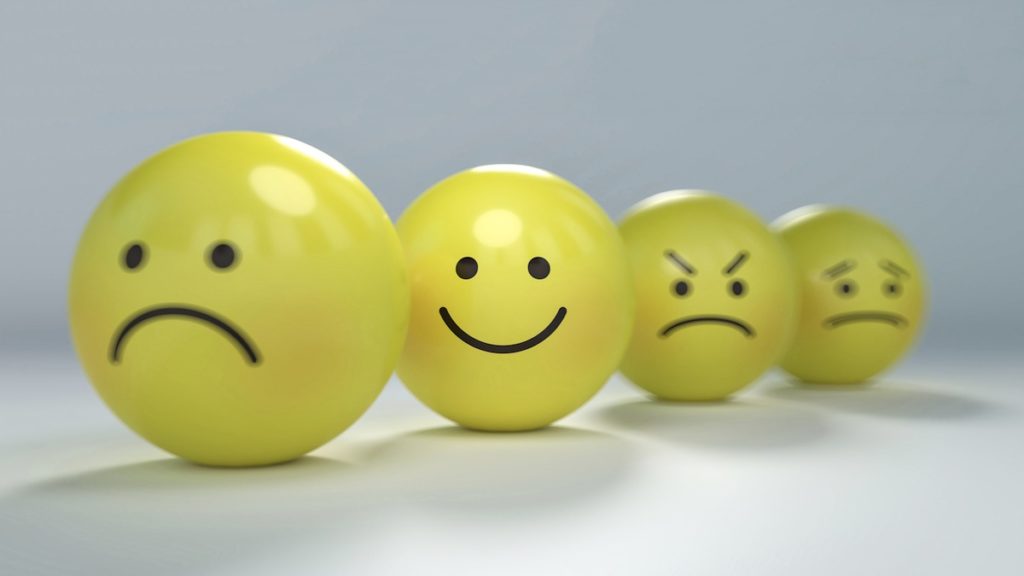 Importantly, Giles and colleagues have acknowledged that they have not included factors, such as motivation and mood, which could affect participants’ completion of ADL and IADL tasks.

This article provides confirmation of practice wisdom, in terms of a hierarchy of ADL and IADL skills and their nature. This provides an important clarification, indicating the need for practitioners to map which activities people with ABI can perform and to be careful in selecting strategies for helping them with the activities in which they struggle.

Giles and colleagues have distinguished cognitive components within some IADL, which may require different rehabilitation approaches. Importantly, they have highlighted the need for different levels and types of support, depending on the level of cognitive deficit. This ‘scaffolding’ is essential to enabling people with ABI to achieve greater independence. 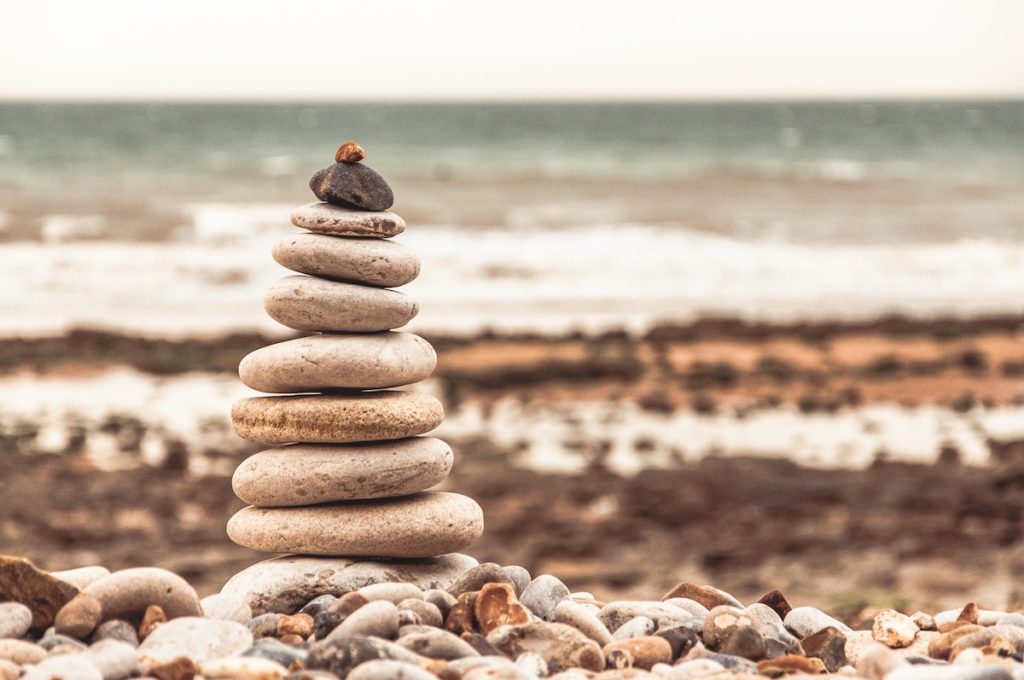 This article provides confirmation of practice wisdom, in terms of a hierarchy of ADL and IADL skills and their nature.

I know one of the authors, as we are both Trustees of the Brain Injury Social Work Group and members of the International Network of Social Workers in Acquired Brain Injury. Social work in ABI is a small field, so this is not surprising. It has not influenced my review.