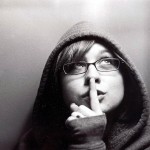 In the Woodland, we often blog about the importance of addressing the physical and mental health needs of our patients (a topic close to my own Elf heart). Premature mortality and unaddressed physical ill-health is well documented in patients with serious mental illness. However, collecting sexual health histories from our patients appears to be rather lacking. Is this like the 1970s farce of No sex please, we’re British? and what do we know about the risks of not addressing this area?

Well, we don’t actually know that much about the prevalence of blood-borne viral infections such as HIV, Hepatitis B and Hepatitis C in patients with serious mental illness globally. No systematic reviews have been done and the reviews that have been published rarely report the rate of these infections. I am pleased to say that our very own Elf Liz Hughes and colleagues have completed a systematic review and meta-analysis of prevalence studies in this very area and it was published in the Lancet Psychiatry in November 2015 (Hughes et al, 2015). 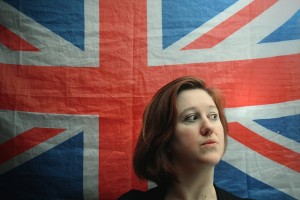 We Brits know very little about the sexual health of people with severe mental illness. None of the 91 studies included in this review were carried out in the UK.

A wide-ranging database search (Cochrane Library, Medline, Embase, PsycInfo, CINAHL, and DARE) was completed for studies published between 1/1/80 – 5/6/12, which was then followed-up by an updated search also covering 5/6/12 – 1/1/15.

Specifically this looked for studies which were observational cross-sectional studies that reported the seroprevalence of HIV, hepatitis B virus, or hepatitis C virus in people aged older than 15 years, diagnosed with serious mental illness, and treated in a psychiatric setting.

The quality of the studies was assessed using as adapted version of the Quality Assessment Tool for Systematic Reviews of Observational Studies; looking at participants, response rate, controlling for confounding and sample size. Meta-analysis was then completed to calculate combined estimates and 95% confidence intervals for each Continent separately.

373 publications were found and, following the exclusion criteria, 91 reports remained for quality assessment and meta-analysis.

Many of the studies were completed in the USA, with few from Europe and none from the UK.

Three common factors seemed to increase the likelihood of infection with a blood-borne virus: 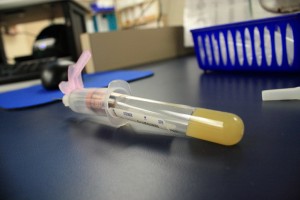 Offering testing and treatment to those most at risk is a key take-home message from this study. 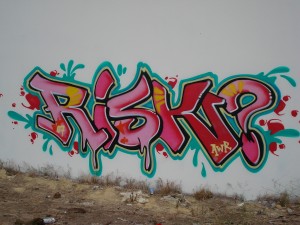 People with severe mental illness are at risk of blood-borne viral infections.

The aim of the study was to estimate the prevalence of blood-borne infection in people with serious mental illness. Most of the studies were, by the authors own testing, of moderate to low quality, and based on convenience samples drawn from treatment settings rather than representative samples. This sampling method means that the prevalence reported was possibly overestimated.

The patient groups were very heterogeneous and the diagnoses within the groups varied. Diagnostic tools were not used often and case note identification was frequent. This may reflect on the subgroups of mental illness identified, however given that these studies were primarily from inpatient settings, it would be fair to assume that the patients had severe mental illness. Further work would need to be done to identify if specific diagnoses have higher prevalence than others.

Serious mental illness isn’t necessarily an isolated risk factor for blood-borne virus infection, but might be better thought of as a potentially confounded association with poor socioeconomic background, drug and alcohol misuse, sex, and ethnic origin. However, this work does add some very useful data to focus our minds on the importance of taking sexual histories. 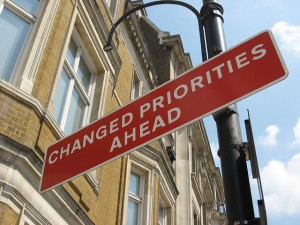 What needs to change to make conversations about sexual health and blood-borne viruses a more common occurrence?

This paper shows the high prevalence of blood-borne infections in people with serious mental illness, but almost more importantly it documents the paucity of data on this topic; in particular in Northern Europe and the UK. There is an urgent need for more robust research to more fully understand the relationship between serious mental illness and viral infection, and to inform preventive strategies in this population.

That means that within mental health we need to get better at documenting sexual and drug use behaviours in case notes. It is unclear why sexual health has been neglected as part of the physical health agenda for people with serious mental illness; after all a lot of our patients will “Marvin Gaye and get it on”.