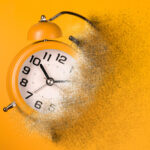 Evidence on the potential longitudinal economic and social impacts of youth suicide attempts is lacking, and as the authors of this study note, there are mixed findings across studies. Previous research that has examined the relationship between youth suicide attempts and socio-economic outcomes, has relied on self-reported economic data, and used broad definitions of self-harm that did not distinguish suicidal intent, which could confound results. Additionally, there have been no attempts to quantify the estimated loss of expected earnings over an individual’s working life, after attempting suicide in their youth. 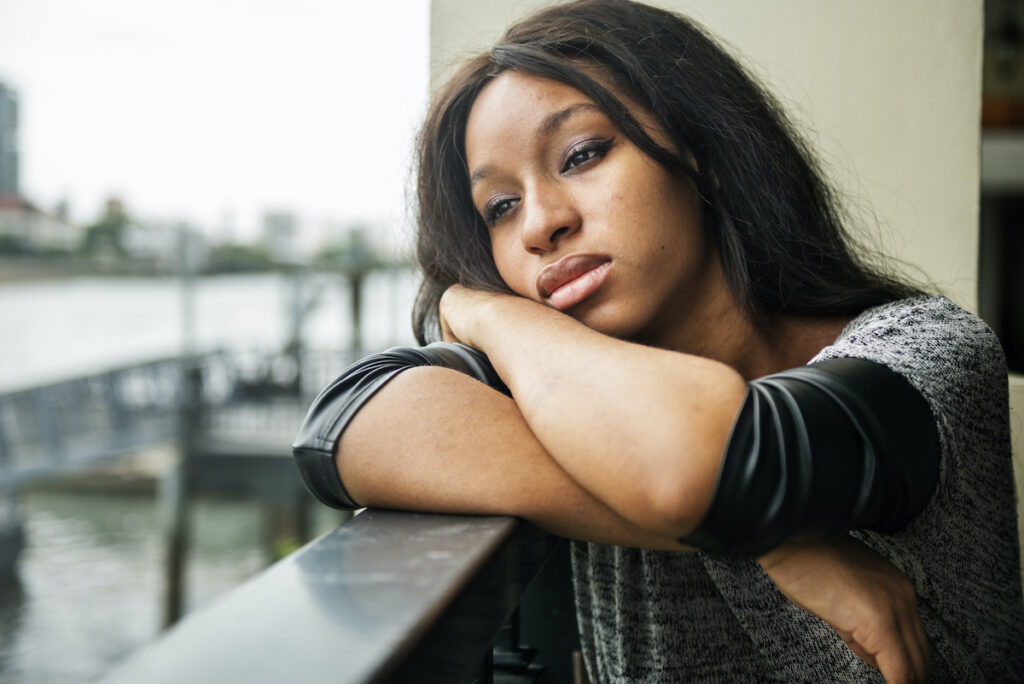 Our knowledge on the longitudinal economic and social impacts of youth suicide attempts is still limited and has to be interpreted with caution.

Participants were a subsample (n = 2,140) of the Quebec Longitudinal Study of Kindergarten Children (QLSKC; n = 3020) (Rouqette et al., 2014). The subsample used for this study focused only on participants for whom data on suicide attempts were available. 49.5% were male, and 68.2% of these were considered to be representative of the general population, as they were stratified based on a range of factors.

Federal tax records linked to the cohort over a 15-year period (2002-2017) were used to examine the following outcomes of participants from ages 22 to 37 years:

The authors also adjusted for four sets of covariates, to account for the contribution these factors had on the relationship between youth suicide attempts and later socio-economic outcomes. These were: 1) background, child and family characteristics; 2) family history of mental disorder and suicide; 3) participant mental disorders; and 4) substance use.

The main analysis used generalised linear modelling with robust standard errors to investigate the association between youth suicide attempts and socio-economic outcomes. Five models were fitted with different adjustment levels, to examine how much the covariates explained the associations. The fully adjusted model accounted for all the covariates described above, as well as study design variables (i.e., sample differences; representative, and entry age into the QLSKC cohort). A sensitivity analysis was also conducted, with the authors reporting these results to be consistent with the main analysis.

For the association between youth suicide attempts and personal earnings, the covariates explained approximately 60% of the initial (unadjusted) association. However, after accounting for all of these, youth who attempted suicide still had lower average annual earnings from age 32-37, compared with those who did not attempt suicide (adjusted β = US$ -4,134, 95% CI = -7,950 to -317). The authors also calculated that over a 40-year working career period, this equated to an approximate loss of earnings of US$ 98,384 (95% CI = -7,553 to 189,216).

Similarly, for the association between youth suicide attempts and retirement savings, approximately 50% of the variance in the initial (unadjusted) association was explained by the covariates. However, again after accounting for these, youth who attempted suicide still had lower average annual retirement savings from age 32-37, compared with those who did not attempt suicide (adjusted β = US$ -1,387, 95% CI = -2,982 to -209). 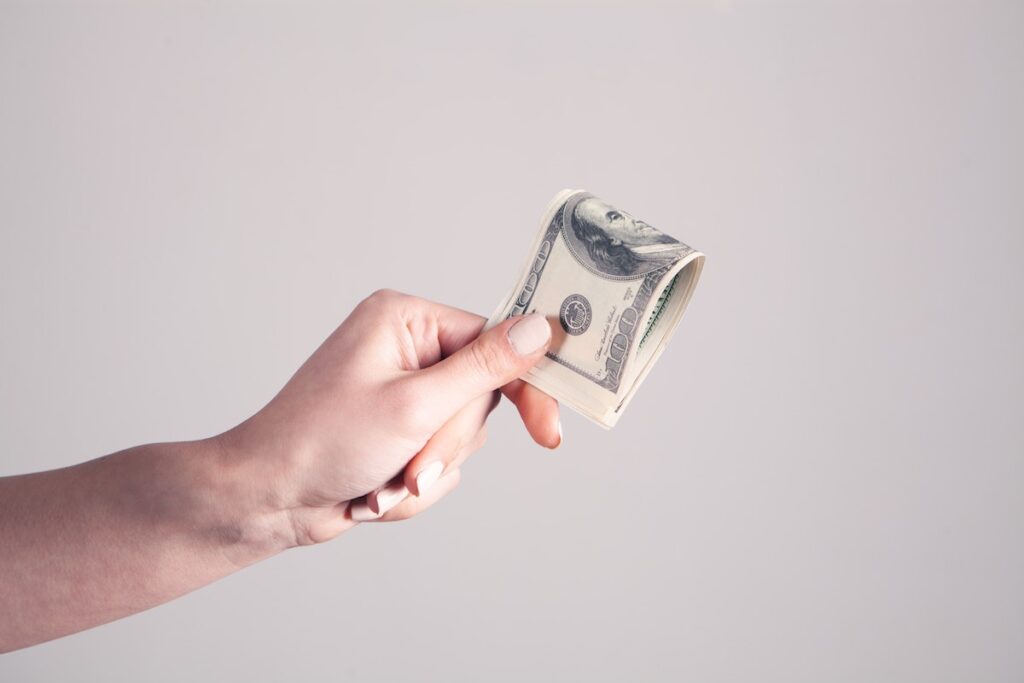 Four of the seven socio-economic outcomes in adulthood were associated with suicide attempts in youth, even after controlling for a range of critical predictive factors. Youth who attempted suicide had lower personal annual earnings, lower retirement savings, increased risk of receiving welfare support, and increased risk of being ‘unpartnered’ (i.e., not married or cohabiting) in adulthood, compared to those who did not attempt suicide. However, there were no differences found between youth who had attempted suicide and those who hadn’t on the likelihood of declaring bankruptcy, on rates of separation/divorce, and the number of children. 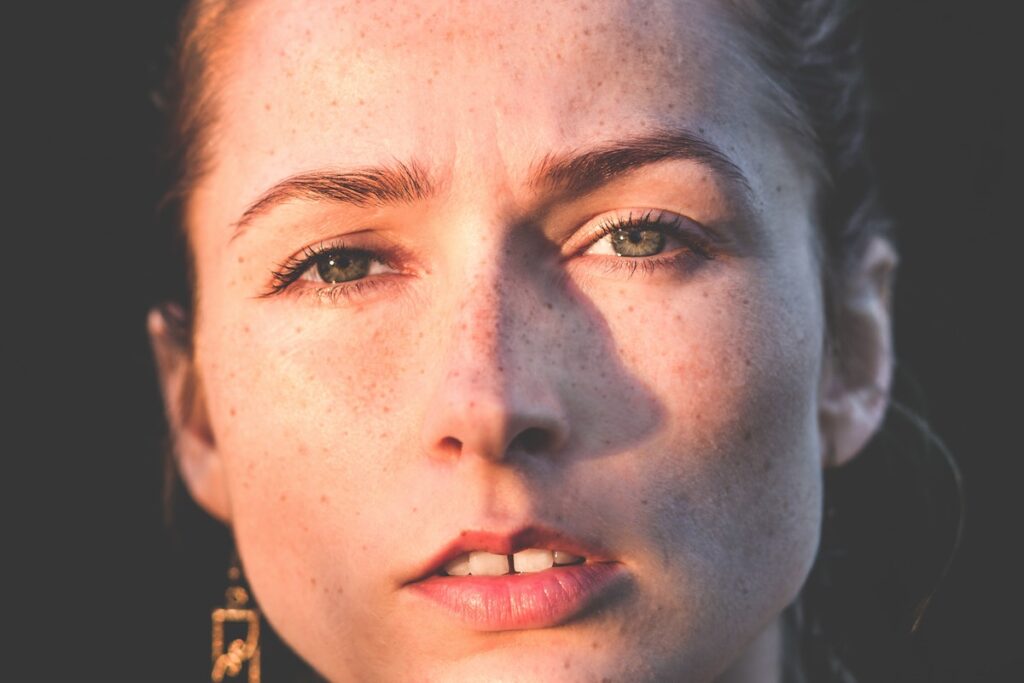 This research suggests that there is a link between youth suicide attempts and “economic and social marginalisation” in later life.

This study reinforces the importance of early intervention and deepens our understanding of the long-term trajectories of youth mental health problems and/or distress. The authors addressed each of the gaps in the current literature, allowing them to demonstrate associations between true suicidal intention and later adverse socio-economic outcomes, whereas other studies that examined self-harm more broadly could not (Borschmann et al., 2017; Mars et al., 2014). It was also excellent that they performed several adjusted models to account for the impact of well-known predictive factors on socio-economic outcomes (Bilsen 2018; Carballo et al., 2020; Doksat et al., 2017; Mars et al., 2014), as well as study design variables such as sampling differences from the original QLKSC cohort. Furthermore, as suicide is a statistically rare event (Gibbons 2013), a retrospective longitudinal observational cohort design is appropriate to examine the long-term outcomes reported (e.g., it would not be possible to do a randomised controlled trial on suicide attempts). While participants’ self-reports on suicide attempts could have been influenced by disclosure barriers (Levi-Belz 2019; McGillivray 2020), it was commendable that the authors didn’t rely on parental-reported suicide attempts alone, as parents are often unaware of their child’s suicide attempt (Klaus 2009).

The limitations of the study related mostly to the inherent restrictions of using an existing cohort data set, where the variables captured, measures used, and analysis capability was limited by the original QLSKC study design. For example, the authors acknowledged that due to sample size restrictions, they had to collapse the age of suicide attempts, and were similarly unable to investigate gender differences for the same reason. This was unfortunate, as for women who have children, they may have received less income and retirement scheme funding during the period assessed (e.g., age 32-37 years), due to child-rearing responsibilities (OECD 2021). Similarly, retirement scheme savings can differ by employer policies and/or job type (Clark et al., 2019). It is also questionable whether the social outcome measures used (e.g., partnership status, number of children in the household) are accurate representations of social “success” or “participation” in adulthood, and no other social measures (like quality of life or happiness) were used, that may be better representations of these concepts.

The authors were also unable to control for a range of other potentially confounding variables, as these were not captured in the original cohort. These included psychotic disorders and personality disorders in both family and participant histories, which are known significant risk factors for suicidality (Soloff et al., 2000). Physical health problems were also not captured or controlled for in the sample, which are also risk factors for suicidality and economic disadvantage (Ahmedani et al., 2017; Kavanagh et al., 2015) – especially if a suicide attempt resulted in long-term injury that may have prevented future work capacity (Nohl et al., 2020). Perhaps most importantly, the authors did not control for participant educational attainment, employment status, or profession. Although they did control for parent education and occupational prestige when the participants were children, accounting for these factors in the participants themselves would have better contextualised the findings, especially as these are likely to have direct impacts on adult economic outcomes (Blakely et al., 2003; Rosoff 2020).

Overall, despite restrictions owing to the original QLKSC study design, this was a fantastic study that had great data linkage and concepts. However, there may have been additional uncontrolled variables involved. The findings also cannot determine any causality, due to the nature of the methodology used. 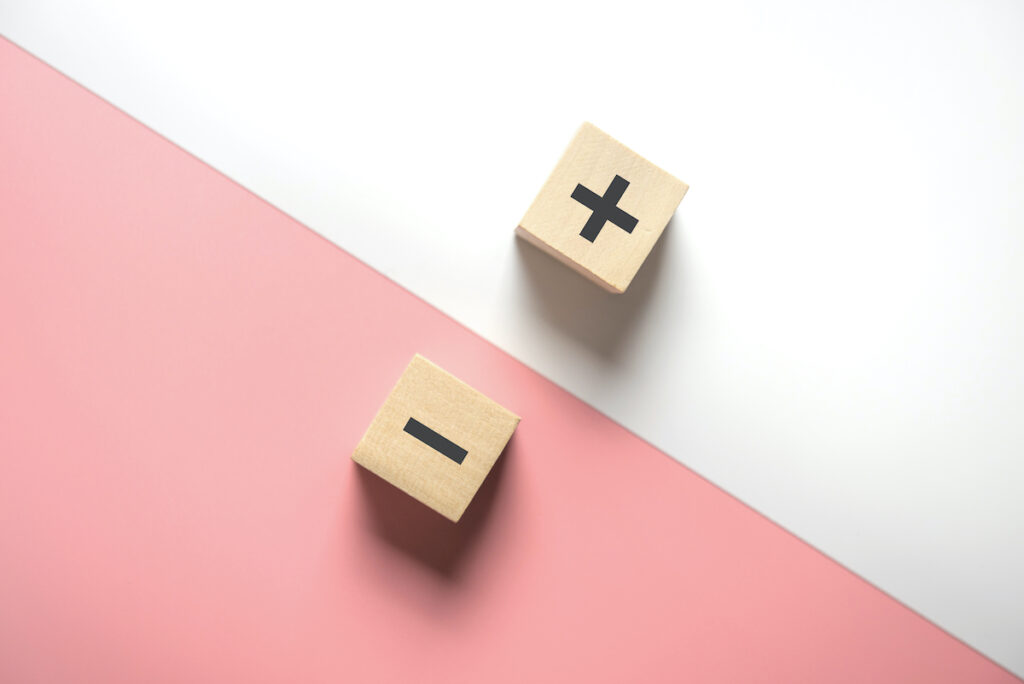 The study accounted for the impact of well-known predictive factors on socio-economic outcomes, but the authors didn’t control for a range of other factors.

The authors were the first to quantify the expected total loss of income over a person’s working life associated with a suicide attempt in youth, which is useful for policy-makers and public health experts to estimate disease burden and health system costings.

In terms of clinical interventions, the authors of this study suggested that “psychosocial interventions alongside standard care could improve long-term social and economic participation with benefits for individuals and society.” Psychotherapeutic interventions for young people such as CBT, DBT, and problem-solving, are effective in reducing suicidal ideation, suicide attempts, deliberate self-harm, and depressive symptoms across a range of settings (Calear et al., 2016; Kothgassner et al., 2020). More recent and robust meta-analyses have found that DBT-A appears to be the most effective modality for the treatment of self-harm and suicidal ideation in young people (Kothgassner et al., 2020; Witt et al., 2021). However, there are several methodological limitations of studies on these interventions (Witt et al., 2020), and whether these interventions have any effect on the socio-economic outcomes described remains yet to be investigated.

It would also be useful to further explore the mechanisms of why young people who attempt suicide may be more likely to experience socioeconomic disadvantage in adulthood (e.g., due to persistent and severe mental ill-health, academic difficulties/educational attainment, physical injury/trauma, or stigma/support from others).

The development and testing of interventions that can address the disadvantages identified and specific mechanisms involved should be a target for future studies. Future studies should also seek to replicate these results and attempt to control for additional factors that may explain the reported associations. 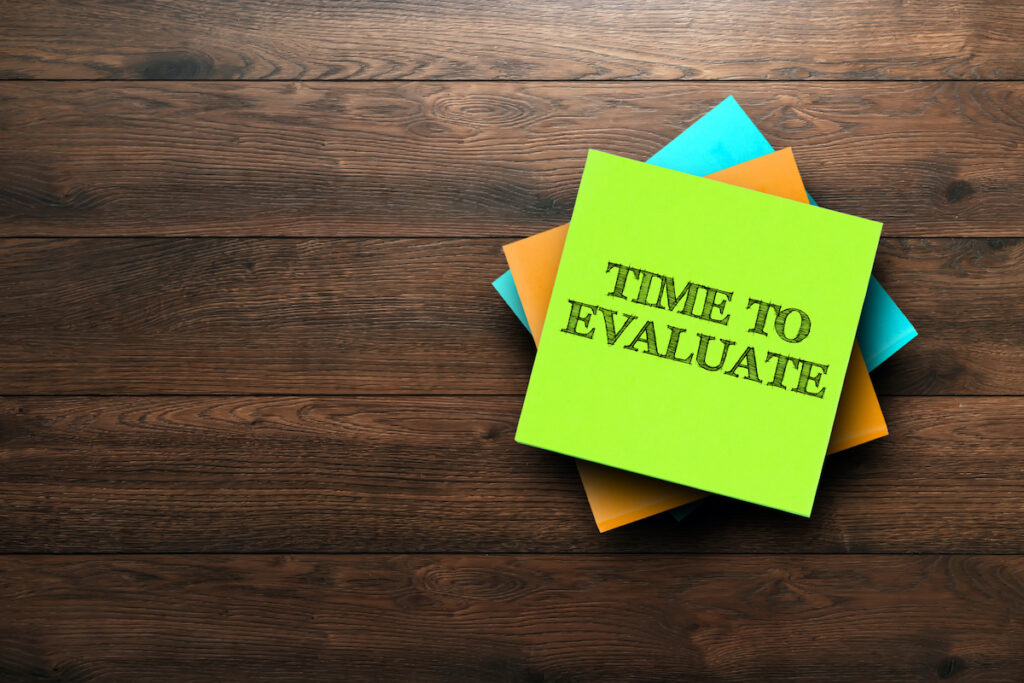 Doksat NG, Zahmacioglu O, Demirci A. et al (2017) Association of suicide attempts and non-suicidal self-injury behaviors with substance use and family characteristics among children and adolescents seeking treatment for substance use disorder. Substance Use & Misuse 2017 52(5) 604-613.

Kothgassner OD, Robinson K, Goreis A. et al (2020) Does treatment method matter? A meta-analysis of the past 20 years of research on therapeutic interventions for self-harm and suicidal ideation in adolescents. Borderline Personality Disorder and Emotion Dysregulation 2020 7(9) 1-16.

Rosoff DB, Kaminsky ZA, McIntosh AM. et al (2020) Educational attainment reduces the risk of suicide attempt among individuals with and without psychiatric disorders independent of cognition: a bidirectional and multivariable Mendelian randomization study with more than 815,000 participants. Translational Psychiatry 2020 10(388) 1-15.