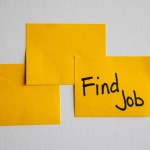 Today sees George Osborne’s first Autumn statement as the Chancellor in a Conservative Government with a working majority. Despite the recent defeat in the House of Lords on tax credits, it is clear that there will be further significant reductions in welfare spending.

As Sayer (2015) notes since the financial crash of 2007, public attitudes towards the rich (particularly bankers) hardened. He goes on to suggest that, paradoxically, social attitudes have become even more critical of those at the other end of the social scale. These attitudes are reflected in TV series such as Benefits Street but also a stream of tabloid newspaper stories that portray people on benefits as feckless skivers. This wider political context is vital for an understanding of the importance of this research.

The Department for Work and Pensions (DWP) introduced the Work Capability Assessment (WCA) in 2008. The WCA is an assessment process that determines whether an individual is eligible for Employment and Support Allowance. There are three possible outcomes that the person is

The DWP see this as part of a process that will help people “off benefits and into work”. The whole scheme has been a controversial one. The original contract was won by Atos but earlier this year another company, Maximus took over.

Assessment processes like the WCA are essentially functional. It is difficult to convey the potential impact of major mental health conditions such as depression, which do not physically prevent someone from working but mean it is impossible for them to carry out their normal role. People with mental health problems face well-documented stigma in the workplace and job market. It is important that they offered appropriate support and advice. However, the WCA has been seen as essentially punitive with its main aim being to reduce public expenditure. In addition, there have been real concerns about the impact of the WCA on the mental health of those who have been subject to it. This study is one of the first to examine these areas. 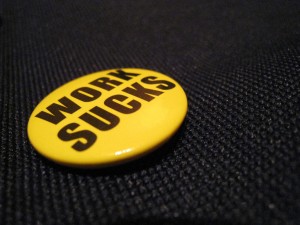 This longitudinal study is based on survey and population data from 149 upper tier local authorities in England for the period 2004-2013. Three areas (the City of London, Rutland and the Isles of Scilly) were excluded from the study due to their small population size. Comparable data were not available for Scotland and Wales. This is an important issue because of the complex interaction between poverty and mental health. Some of the most deprived areas with higher rates of disability benefits claims are in the former industrial heartlands.

The main exposure variable was the “reassessment rate”. The authors calculated this as the cumulative proportion of the working age population (18-64) that had received any outcome from a WCA by the end of each quarter. The study also included measures of area deprivation using the standard Indices of Multiple Deprivation. 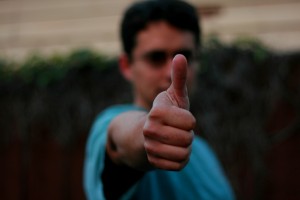 This is a robust and high quality study, carried out by a respected research team.

In the period 2010-2013, just over a million people were reassessed using the WCA; 80% of existing claimants. The reassessment varied across the country, for example 71% of claimants were assessed in Wokingham compared to 88% in Knowsley. The study authors conclude that in those areas with higher rates of reassessment, there were greater increases in suicides, self-reported mental health problems and antidepressant prescribing. Across England as a whole, the WCA was associated with:

The authors put these figures into context as follows; they represent:

The link with deprivation was summarised as follows:

As more disadvantaged socioeconomic groups are more likely to be in the receipt of disability benefits, and thus to be assessed, the reassessment policy was associated with a greater increase in these adverse mental health outcomes in more deprived areas. 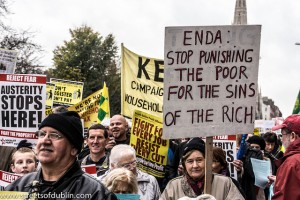 These findings are consistent with other research, which suggest a link between increasing mental illness and the austerity and welfare reforms of recent years.

The study has a number of strengths. It has examined data across essentially the whole of England over a long period. The results across the three mental health outcomes are consistent. The data is also derived from independent sources.

The authors acknowledge that one of the limitations of the study is that is based on aggregate data. It is therefore not possible to establish that the individuals experiencing adverse mental health outcomes are the same people who have undergone the WCA. In addition, any analysis of suicides has to be approached with a degree of caution because of the use of the narrative verdict by coroners.

The study provides evidence that the specific application of this policy (the way reassessment of cases was conducted) increased the suicide rate and outcomes associated with adverse mental health in those people affected. The evidence goes beyond merely establishing a correlation but falls short of establishing a causal link.
– Prof. Thom Baguley, Associate Dean for Research and Professor of Experimental Psychology, Nottingham Trent University

This is a very important study. As the authors note, the WCA was introduced without any evidence of its potential impact. Neither have there been any plans to evaluate the impact. The WCA is, in effect, a huge experiment in public health policy. An experiment, in which, the subjects did not volunteer, in fact they had to take part.

This research emphasises that policies that are designed to reduce welfare spending have real consequences for the individuals who rely on social protection systems. Schemes such as the WCA move people on to other benefits and not into employment.

The conclusion of the authors is very clear. The negative impact of this kind of welfare reform outweighs any potential benefit to the public purse. Such policies may even result in increased expenditure in other areas. They do not tackle the fundamental issue of access to employment for people with disabilities. As the authors conclude:

Although the explicit aim of welfare reform in the UK is to reduce “dependency”, it is likely that targeting the people living in the most vulnerable conditions with policies that are harmful to health will further marginalise already excluded groups, reducing rather than increasing their independence. 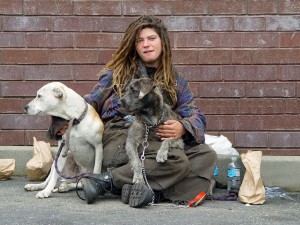 The recent policy of disability assessments seems to have had serious adverse consequences for mental health in England.