Home » Posts » Mental health » suicide » Lay people intervening and preventing suicide in a public place: how is it done and is it effective? 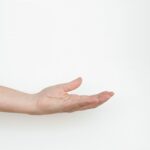 Every year there are around 6,000 suicides in the UK (Samaritans, 2019). A third of them happen in a public place (Owens et al., 2009), i.e. any location outside of the home or any other private location.

The government has published policies aiming to educate local authorities about what to do in situations when an incident is about to occur in a public place (Cox et al., 2013; DoH, 2012; Pirkins et al., 2015). However, most public life-saving interventions are given by members of the public (Department of Health, 2012). Life-saving interventions refer to those situations in which a person would have died if it was not for the received intervention, regardless of the type of intervention (e.g. talking, restraining, calling for help). 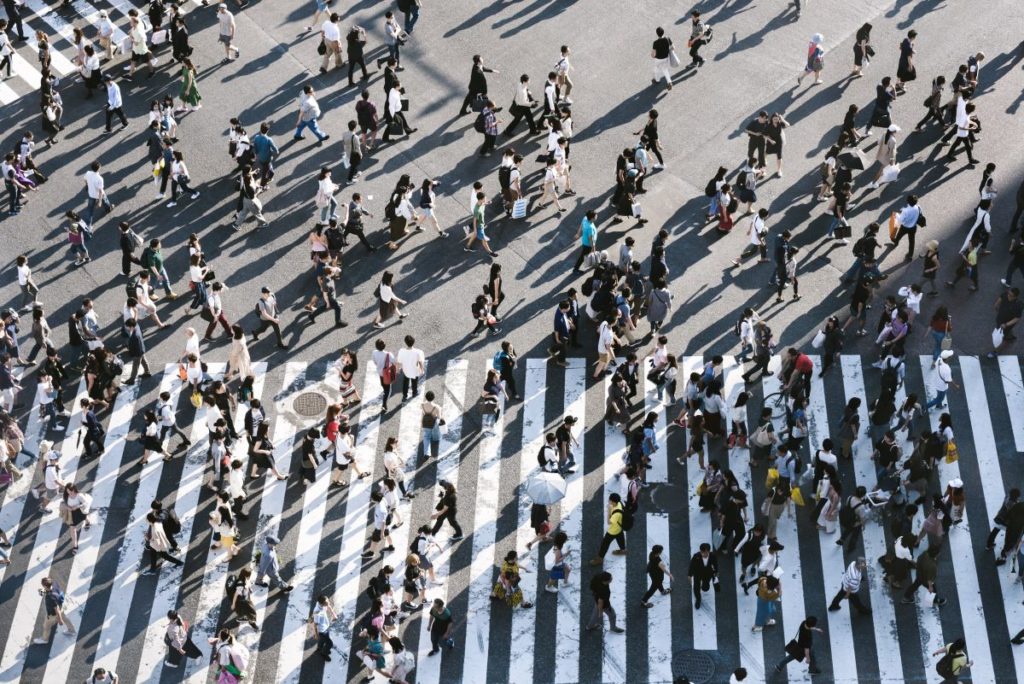 Although most bystander interventions for suicide prevention in public places are given by members of the public, this subject remains under-researched.

In-depth qualitative interviews were conducted with a total of 33 adults of ages ranging from 19 to 64 years old (21 women and 12 men). They belonged to one of two groups:

The interviews included a mix of free narrative (e.g. tell me as much as you remember about the event) and open-ended questions and questions to clarify what happened during the incident. The data were analysed using inductive thematic analysis. People with lived experience were asked how they felt about the received intervention and how that intervention took place, while the interveners described their course of actions and their decision-making processes before intervening.

Three key themes emerged as consecutive components of an intervention:

The main indicators for the interveners of something not being quite right were the person at risk’s positioning in imminently dangerous places, as well as their “strange” locations. Importantly, the interveners also observed that the person at risk had no overt emotional distress, but, instead, they had “a blank and distant look”, and were described as “being in a bubble”. This was confirmed by the survivors, who recalled entering a trance-like state, feeling invisible and not paying attention to the outside world. Interestingly, contrary to popular belief, the person at risk’s appearance was not an indicator of immediate risk.

The intervention per se can be understood as a continuum of complex and interconnected acts, ranging from gentle approaches (e.g. appeals to self-rescue, asking for permission to speak) to forcible and authoritative ones (e.g. physical restraint, commanding language). Decisions on which way to intervene were taken based on combinations of various factors, such as perceived immediacy of danger, the intervener’s sense of control and responsibility over the situation, perceived clarity of signs of suicidal intent, and the intervener’s personality and ability to interact verbally and non-verbally (e.g. use of silence).

The intervention lasted until emergency services took over, or until the person was no longer judged as being at risk. Broadly, the intervention can be described as three acts, which more often than not had to be multitasked by the intervener:

1. Connecting with the person at risk of suicide (‘bursting the bubble’)

2. Moving them to a safer location

End of intervention and aftermath

Interveners felt a mixture of emotions. When “handing over” the person to family/friends or emergency services they felt both relieved and excluded from the situation. Most felt unsupported after the intensely emotional and disturbing intervention, as well as sometimes unable to carry on with their day as if nothing happened. If the intervener did not have emergency services around, they felt an intense need to extricate themselves from the situation, especially in long interventions, but also feared what would happen to the person afterwards. 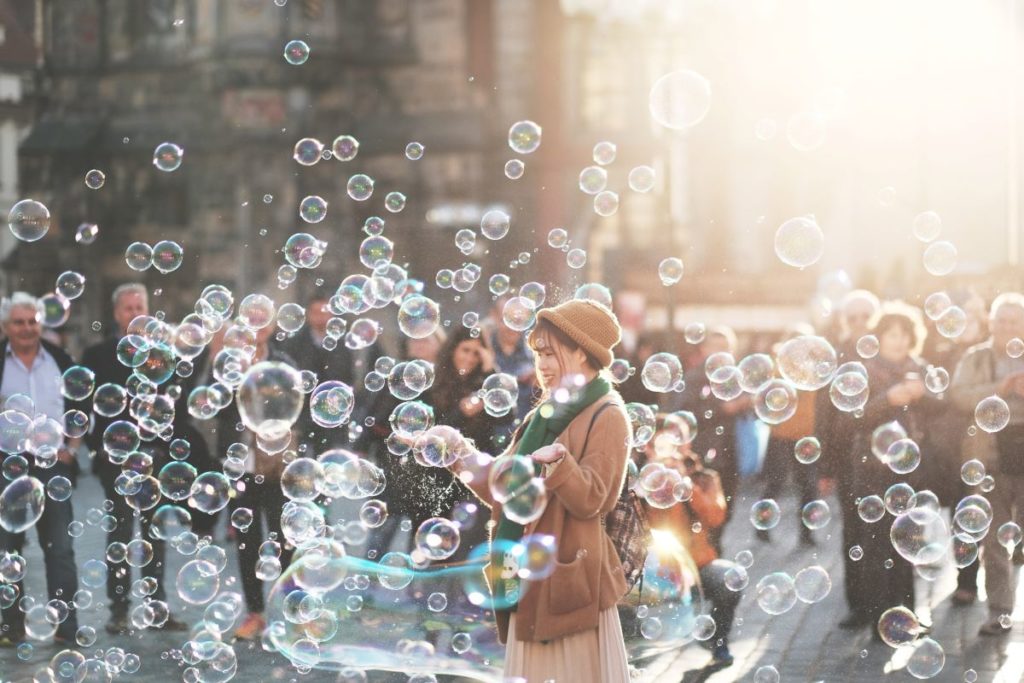 Suicide bystander interventions involve recognising the need to intervene, ‘bursting the bubble’, helping the person to a place of safety and calling for further help, and ‘the aftermath’ of the intervention. 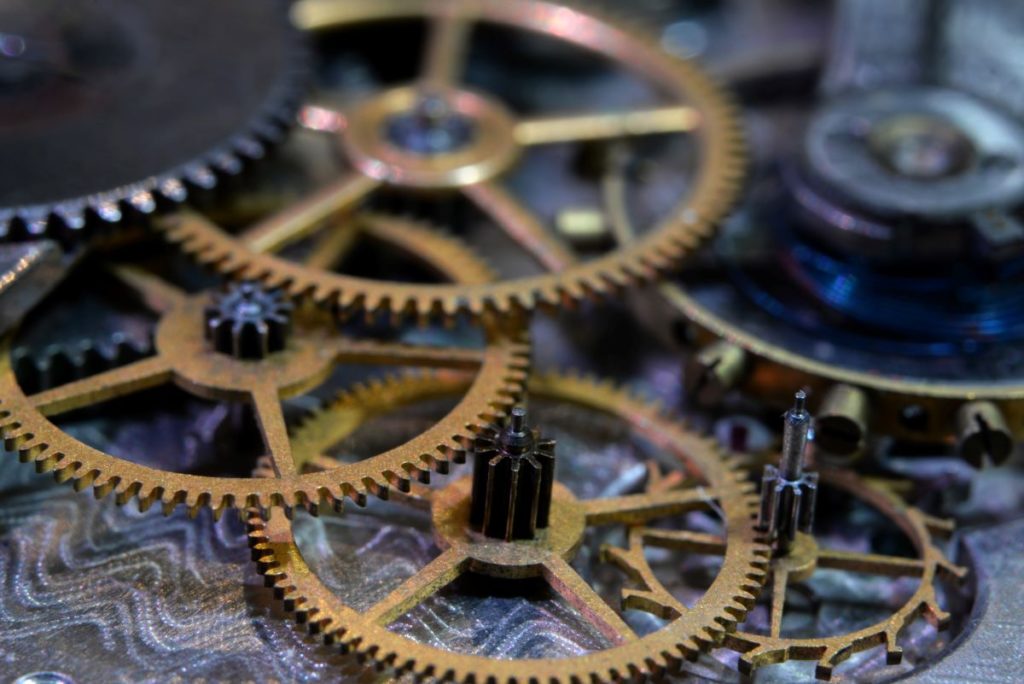 Suicide bystander interventions are complex and often involve multitasking. They cannot be understood as stand-alone behaviours.

Owens et al. (2019) conducted the first (to their knowledge) empirical study on bystander interventions for suicide prevention in public places. Their research shows how lay people intervene (in public places where someone is at risk of suicide) using three effective steps: recognition of the need to intervene, the intervention acts per se, and what happens after the intervention.

The first step of ‘bursting the bubble’ is very similar to Samaritans known campaign ‘Small Talk Saves Lives’, which includes ways to approach someone who might be suicidal and interrupt someone’s suicidal thoughts. Samaritans also suggest potential signs that someone might need help (e.g. looking withdrawn or upset) and what kind of questions to ask. Lay people should ‘Think SAM’ and 1) start the conversation, 2) alert other, 3) move people to safety.

This study by Owen et al. (2019) adds new evidence to the body of literature and highlights details about the process of intervening in a suicide attempt. In addition, the qualitative and in-depth nature of the study helped the researchers dive deep into both perspectives of the individual thinking of taking their own life and the bystander who intervenes; creating a full and detailed picture.

However, one of the limitations of the study is that the lay people included in the research included ‘off-duty’ professionals who may be trained to spot people at risk of suicide and may have had training about effective ways to intervene when someone around them is feeling suicidal. Further research should be conducted looking at the differences between lay people with no prior training or experience, mental health professionals and local authority professionals as it may provide an accurate depiction of bystander intervention in public places. 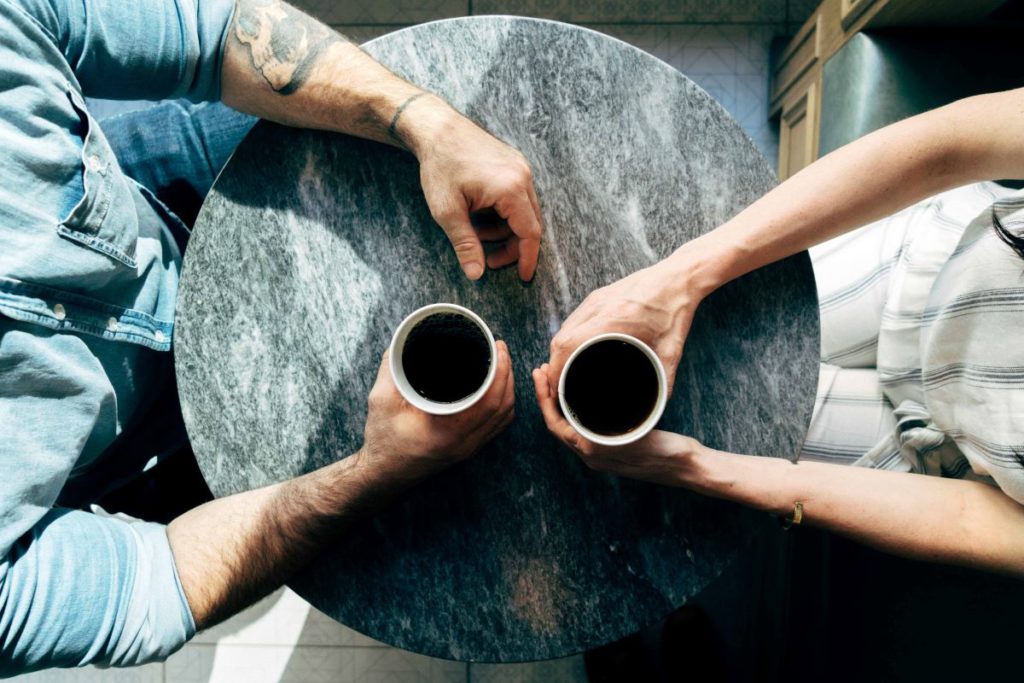 This study has implications for public health policy and future research about suicide prevention. Having a nuanced understanding of how to best intervene and which steps to follow can lead to the development of new guidelines and targeted interventions. The results have the potential to educate members of the public on how to spot someone at risk. However, we need to keep in mind that in order to intervene, bystanders need to be observant and open to the changing environment. Simple, concise and manageable public information campaigns are needed not only to educate bystanders in interventions, but also to increase their confidence to identify signs and intervene.

Furthermore, Owens et al. (2019) research has created more questions around the nature of interventions. Lisa Marzano and colleagues from Middlesex University and Westminster University have joined forces with Samaritans, Network Rail and British Transport Police to explore bystander interventions and suicide in public places. Their aim is to understand what makes a safe and effective intervention and find new ways to encourage the general public to intervene when someone around them is at risk. 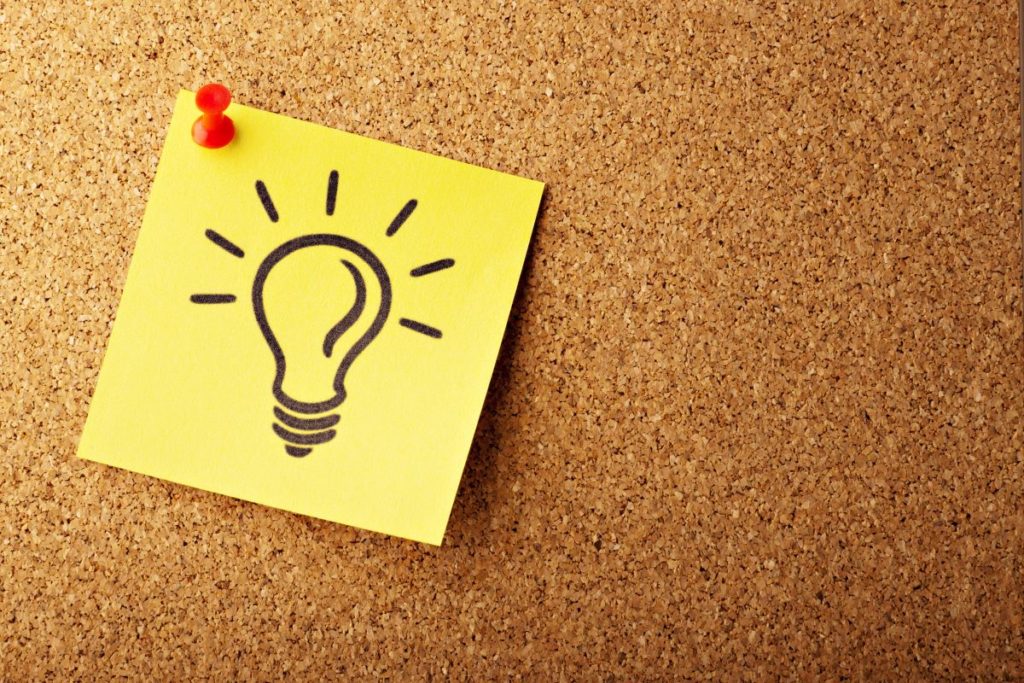 Simple, concise and manageable public information campaigns are needed not only to educate bystanders in interventions, but also to increase their confidence to identify signs and intervene.

Both of the bloggers who wrote this blog have met the first author of this paper (Christabel Owens) as she is in the advisory group of the project they are involved in. However, the bloggers had no involvement in this study published last year in the BMJ.

Department of Health. (2012). Preventing suicide in England: A cross-government outcomes strategy to save lives.

Samaritans. (2019). Suicide statistics report. Latest statistics for the UK and Republic of Ireland.