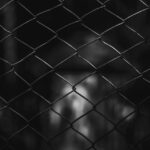 Whilst some people ‘wear their heart on their sleeve’ (guilty!) and are able to openly show and talk about their emotions and feelings, others find it more difficult. Alexithymia is a term used to define difficulty in verbal expression of emotions, meaning ‘no words for mood’ (Lesser, 1981: 531). Self-injurious and violent behaviours and mental health problems have been associated with alexithymia (Hemming et al., 2019a); specifically, alexithymia has been found to be related to suicide and self-harm in community populations (Hemming et al., 2019b) and associated with violence in community populations (Ates et al., 2009) and in offenders (Velotti et al., 2017). However, there is limited information regarding personal experiences of alexithymia and how these relate to experiences of self-injurious behaviours in a prisoner population.

Thus, Hemming and colleagues’ (2020) qualitative study exploring experiences of alexithymia amongst male prisoners, and the relationship between alexithymia, and suicide and violence in this population. 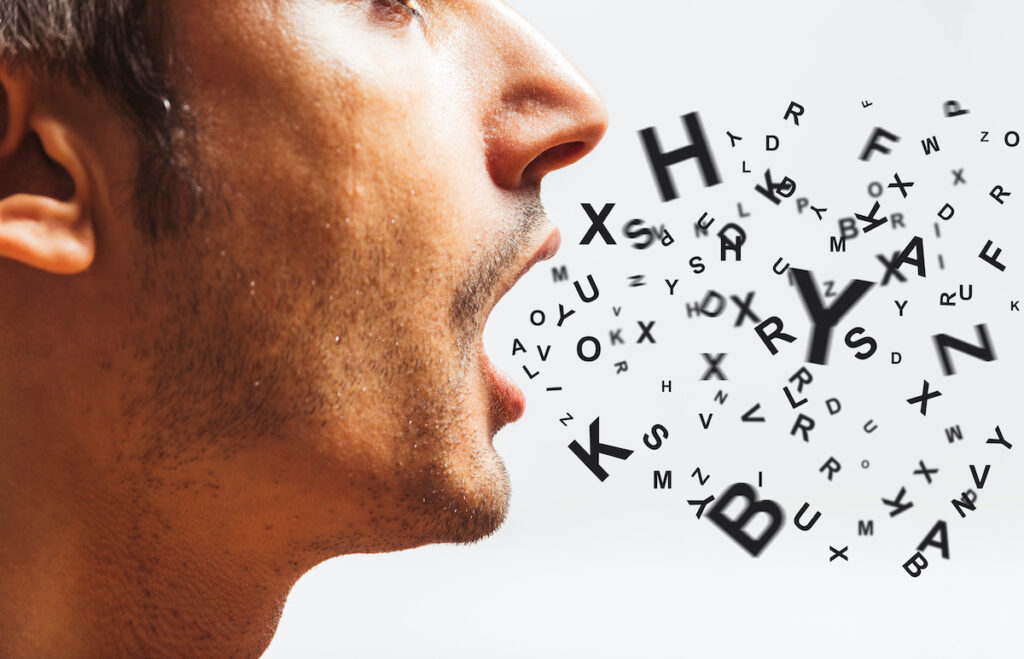 Alexithymia has been associated with mental health problems, as well as violent and self-injurious behaviours, but little is known in relation to the prison environment.

A purposive sample of fifteen participants was recruited from two prisons in the North West of England [one high security prison (category A), and training and resettlement prison (category C] according to the following eligibility criteria: i) males aged over 18 residing in a prison in North West of England for at least 1 week; ii) have experienced custodial suicidal and/or violent thoughts and/or behaviours in the past 3 months; and iii) scored 52 or above on the Toronto Alexithymia Scale (TAS). Eligibility was assessed by the researcher and recruitment ended at the point of data sufficiency.

Eleven of the fifteen participants were also offered the opportunity to draw their emotions during the interview; nine of those created between one and four drawings each. Participatory drawings techniques were introduced as the topic guide evolved; as participants recruited into the study lacked proficiency in articulating their emotions, as indicated by a high score on the TAS, this method was deemed an appropriate addition.

Interview data were analysed using inductive Thematic Analysis (Braun and Clarke, 2006) and drawings were analysed using polytextual thematic analysis (Gleeson, 2020). Transcripts were coded inductively and drawings were coded deductively, utilising a coding framework developed from transcript data. Codes were then sorted into themes collaboratively with a patient and public contributor, who belonged to a group of ex-offenders that assisted on tasks throughout the study.

The participants had an average age of 34.4 years (ranging from 21 to 55 years) and most self-identified as male (n = 13) and White British (n = 13). The mean score on the Toronto Alexithymia Scale was 74.1, the mean number of self-report custodial lifetime suicide attempts was 3.5 (ranging 0 to 10), and the mean number of self-report custodial violent incidents was 18.3 (ranging from 0 to 150). Most participants did not self-report any formal psychiatric diagnoses (n = 7). Self-reported offences included: robbery, sexual offence, arson, drug offences, grievous bodily harm, and murder. 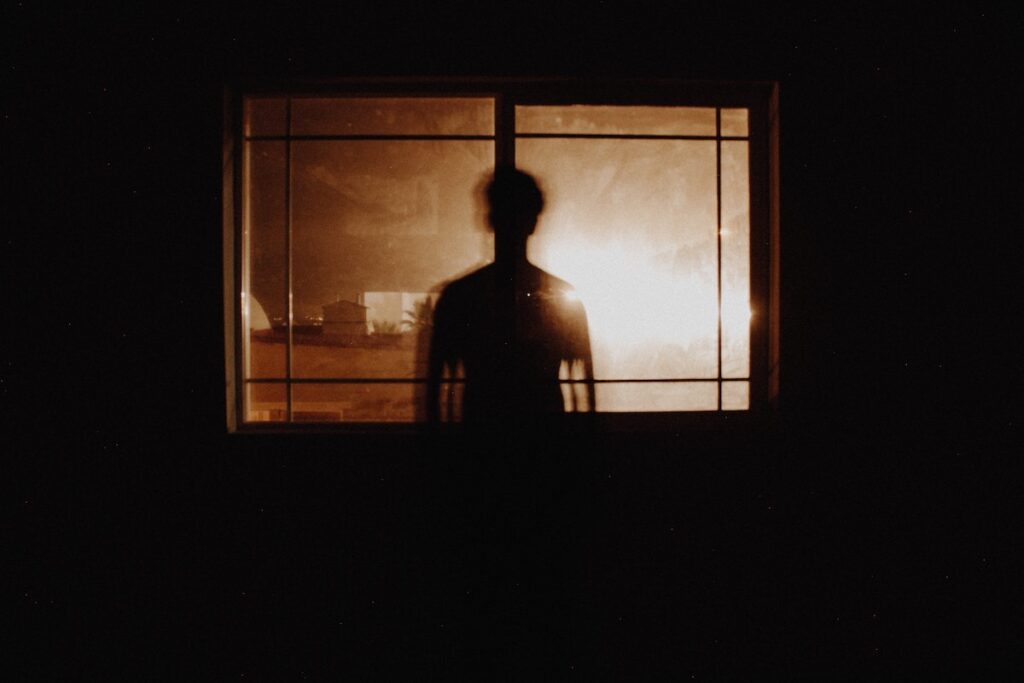 Participants identified alternative ways of releasing emotions that didn’t involve hurting themselves or others, such as physical assertion or writing letters.

Male prisoners avoid discussing their emotions with others, due to a variety of individual and contextual factors.

Individual factors included a difficulty with recognising and articulating emotions and environmental factors related to both social and physical elements of the prison environment. These factors could lead to a build-up of emotions resulting in participants experiencing either emotional overload, or becoming void of emotions, and these emotional states were related to hurting oneself or others. Findings also reflected participants’ desires to mask vulnerable emotions, whilst promoting emotions that suggest confidence, a process previously described as ‘emotional management’ (Hochschild, 1979). 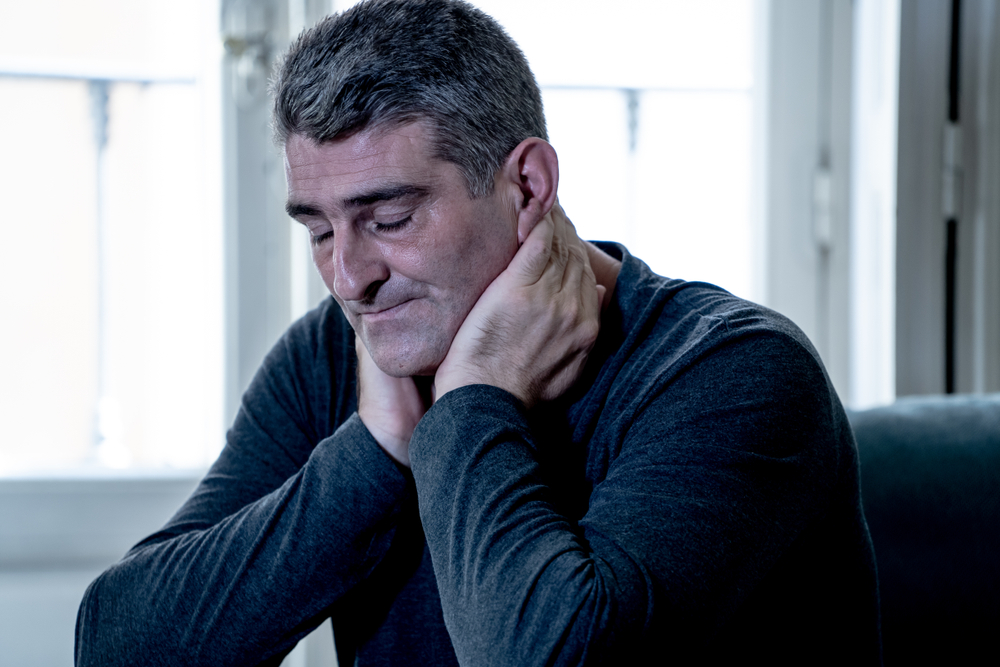 Male prisoners avoid discussing their emotions due to both individual and environmental factors.

By addressing the objectives set out, this paper presents the first qualitative study exploring experiences of alexithymia amongst male prisoners, and its relationship with suicide and violence in this population. A key strength of the study is the inclusion of Patient and Public Involvement and Engagement (PPIE) across the project, specifically in the analysis of interview data. Involving individuals with lived experience of the phenomenon under investigation at every stage of the research process ensures the questions posed are relevant and methods of inquiry acceptable (Brett et al., 2014). Another strength of the study was the triangulation of both transcript and pictorial data; however, the participatory drawing technique wasn’t offered to all participants, and this could be seen as a limitation. The authors note other limitations, such as the geographical location of the study (all prisoner participants resided in the North West of England); and diversity of the sample, as the majority of participants (over 85%) identified as White British and experiences may differ in other demographic profiles.

The authors also refer to this group throughout the paper as a ‘male’ participant group, yet two of the participants didn’t self-identify as male. It would have been interesting to find out how these two participants identified, and if there were any differences in their experience. Relatedly, participants’ self-described sexual identity (e.g. heterosexual/homosexual) was not included; this could add further depth to experiences of minority groups, as the prison environment is associated with heteronormative values and hyper-masculine culture (Yap et al., 2020) that could further impact emotional management in different demographic groups. 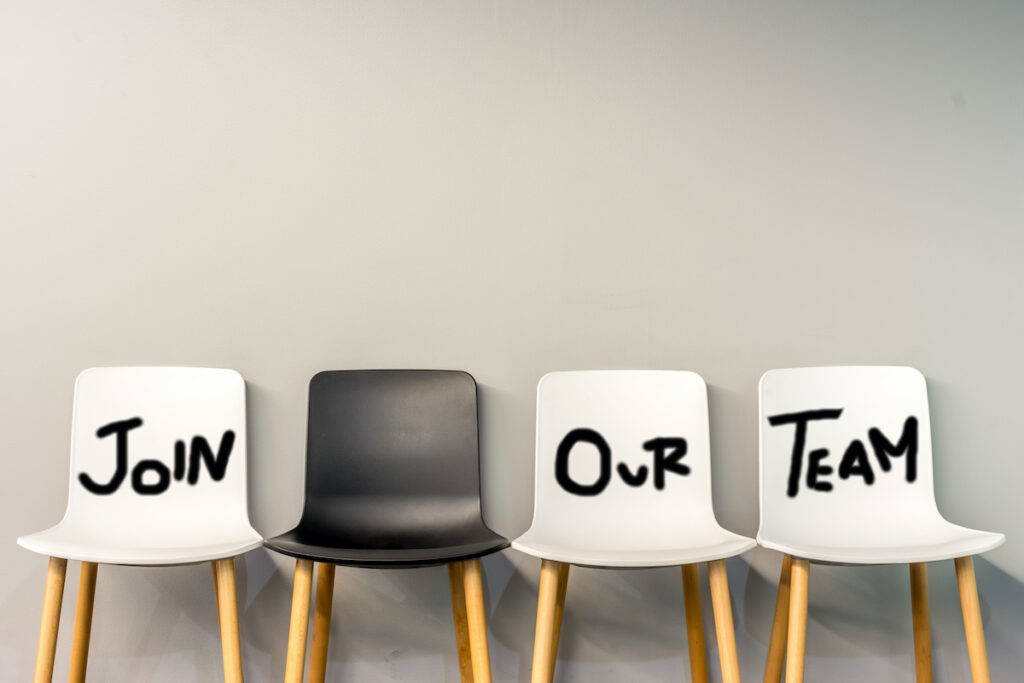 A key strength of this paper is the involvement of people with lived experience across the study, particularly the collaborative nature of data analysis.

This study is closely related to the project that I currently work on, which aims to improve suicide prevention in prisons. The findings from the study offer valuable insight into the experiences of men in prison who have challenges in communicating their emotions, and this can have consequences for their mental health.

The authors note various implications for future clinical practice that are informed by the study findings. These include: 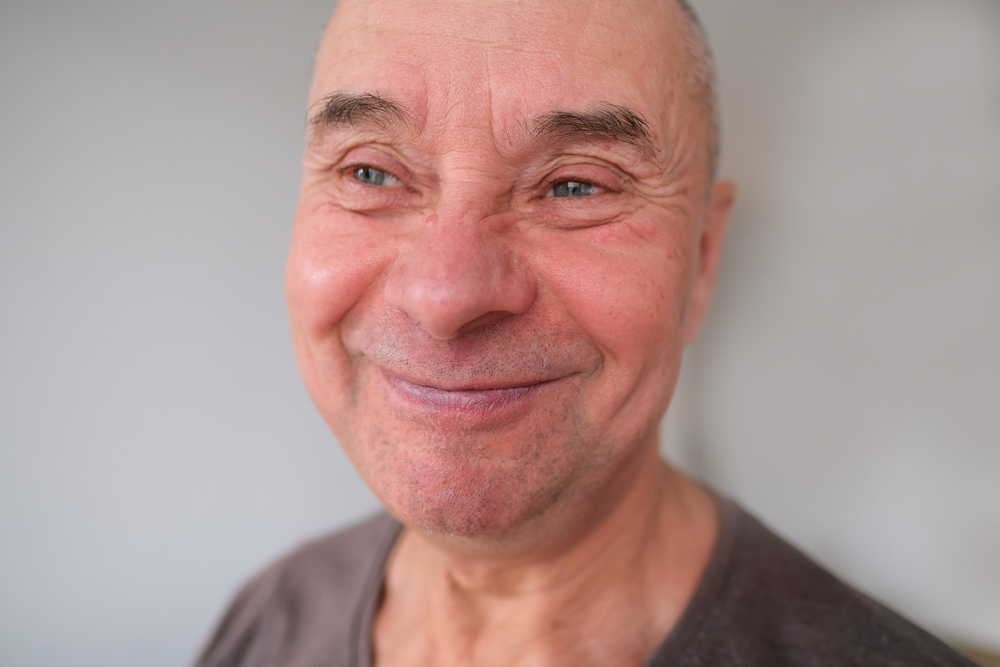 This research suggests a need to provide tailored individual support to prisoners who exhibit difficulties in recognising and articulating their emotions.

Ministry of Justice (2020). Safety in Custody Statistics, England and Wales: Deaths in Prison Custody to December 2020 Assaults and Self-harm to September 2020.