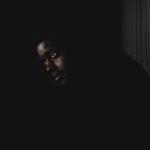 Suicide and suicide attempts are very, very difficult to predict. It is the end result of the complex interaction between social, psychological and biological factors. Statistically speaking, it is also relatively rare, making prediction even more difficult.

In their already seminal paper on 50 years of research into risk factors for suicidal thoughts and behaviours, Franklin et al showed that our ability to predict a suicide attempt is hardly better than chance. In other words, one might as well flip a coin. Moreover, the authors stress that prediction has not improved substantially after decades of research.

Against this backdrop, machine-learning based risk-algorithms have been put forward as an important tool to improve prediction. According to Wikipedia, “Machine learning (…) uses statistical techniques (…) to “learn” (e.g. progressively improve performance on a specific task) from data, without being explicitly programmed”. Machine learning can deal with (big) data sets with large numbers of records and many different variables and is mainly data driven. It is used to make cars drive autonomously, to help Netflix predict what its customers will watch, but it can also help clinicians such as radiologists make better clinical decisions. 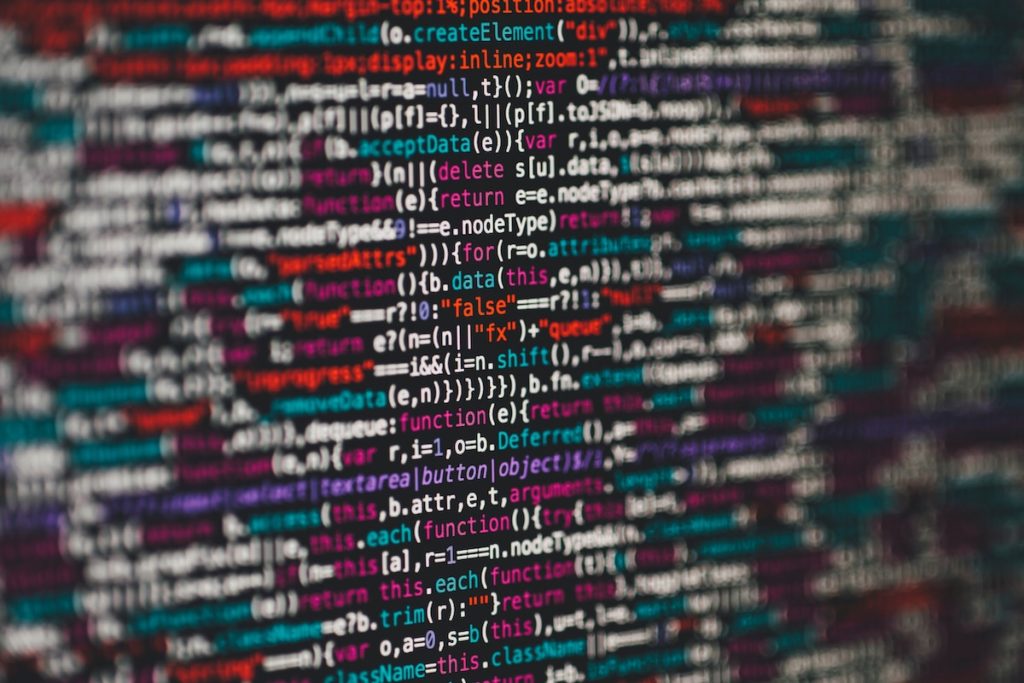 Machine learning has been put forward as a way of improving our prediction of suicide attempts.

In the paper, the authors applied a powerful and flexible machine learning algorithm called random forest to longitudinal clinical data. The data were collected from inpatients and outpatients who visited the Vanderbilt Medical University from 1998 until 2015. This was done as part of a much larger initiative to develop a DNA biobank.

In this dataset collected over an 18 year period, 2,247 adolescents with a registration for self-harm were identified. As not all self-injury codes in the dataset refer to an actual suicide attempt, two experts rated each candidate record. After this expert review, 974 cases had a confirmed record of at least one suicide attempt.

Controls were three different groups: 496 with other self-injury, 7,059 with depressive symptoms and 25,081 general hospital controls.

Predictors were derived from the electronic health records and included: diagnostics, medication, comorbidities, social economic factors and so on.

Random forests were used to evaluate the models to predict suicide attempts at different time points (from 1 week to 2 years). 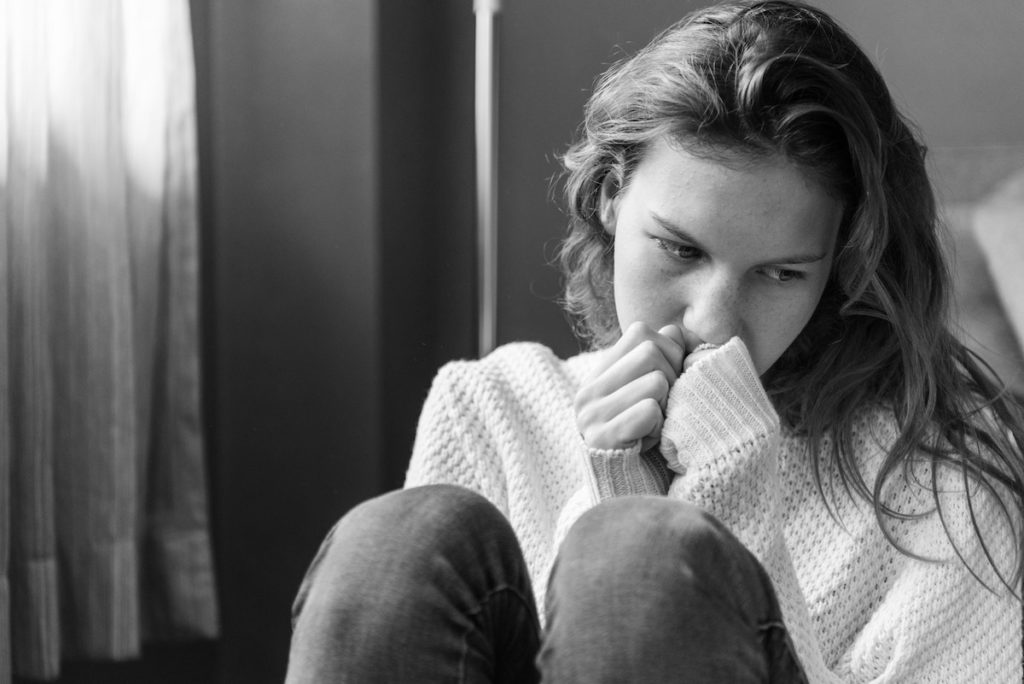 The authors suggest that: “machine learning on longitudinal clinical data may provide a scalable approach to broaden screening for risk of nonfatal suicide attempts in adolescents.”

The application of machine learning to electronic health records made it possible to accurately determine which patient was a case (i.e., attempted suicide) in the dataset and which was a control. Prediction got better when the attempt was more imminent and when the control group was healthier.

There is a risk, however, that we have unrealistic expectations about the types of problems that we can solve with machine learning. One of the main challenges in predicting suicide attempts is that suicide attempts are very rare. Any test can have a good sensitivity and specificity, but if the prevalence in the testing population is low (such as in general population, primary care or in a general hospital setting), a positive result on a test still does not tell us if a person is ill. In other words, when the prevalence of an event is low, tests are more often wrong than right. This is called Bayes’ rule.

Given that over a period of 18 years of data collection, the authors reported 974 cases of suicide attempts, the prevalence of adolescents who present following a suicide attempt at the Vanderbilt University Medical Center appears to be quite low. Even if we set prevalence at 1% and the specificity and the sensitivity at 0.9, the likelihood that an adolescent with a ‘positive test’ actually being a case (i.e., suicide attempt) is only 8%. No machine learning technique can solve that conundrum. 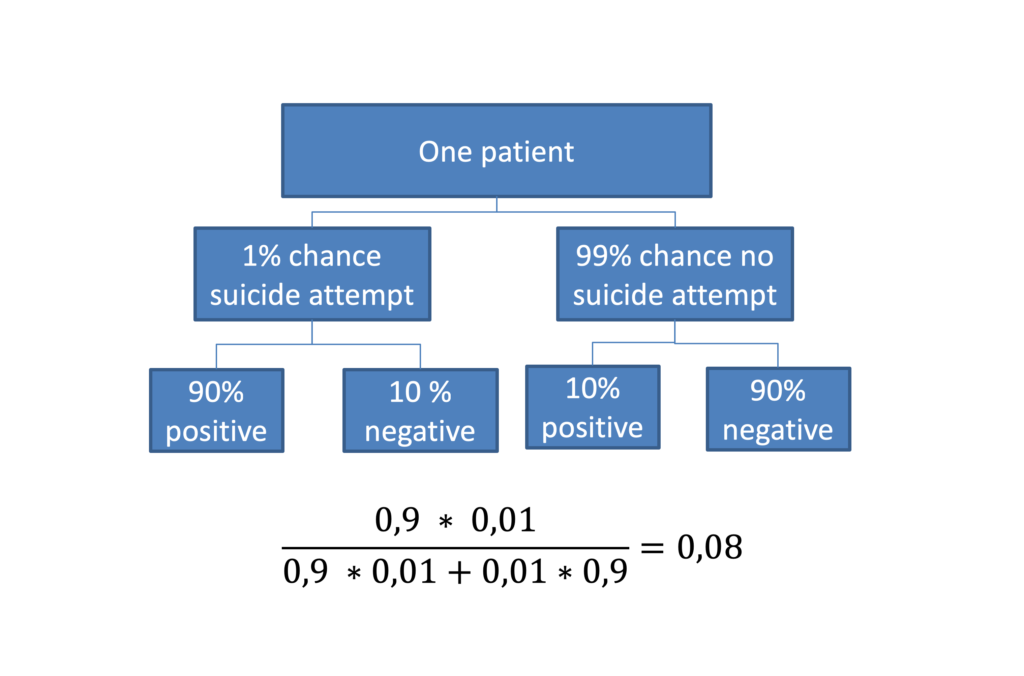 The chance of a suicide attempt after a positive test following Bayes’ rule.

With regard to the application of machine learning in medical settings, the data used in this study were collected as part of an intense longitudinal research project. Most hospitals and mental health institutions do not have such a high-quality data infrastructure, making prediction even more difficult. Privacy issues are also an important aspect that need attention before algorithm-based suicide prediction can be implemented at a large scale, at least in Europe.

I would argue that the machine learning approach of model building and validation offers hope for suicide prevention. This approach includes multiple checks to see whether a statistical model actually fits the data via techniques such as cross-validation and bootstrapping. This makes the results more robust and reproducible. Relatedly, in my view, an important reason for the relative slow progress in the prediction of suicidal behaviour does not lie in the wrong application of statistics per se, but rather in the omission of an unambiguous scientific theory to explain suicidal behaviour. Without theory, we are basically searching in the dark. Contemporary theories of suicidal behaviour have been put forward in the past decade and are currently being validated. If we can apply machine learning approaches to theory validation and also adopt the open science recommendations of study preregistration, the provision of reproducible codes and open data we can really advance the field of suicide prevention. 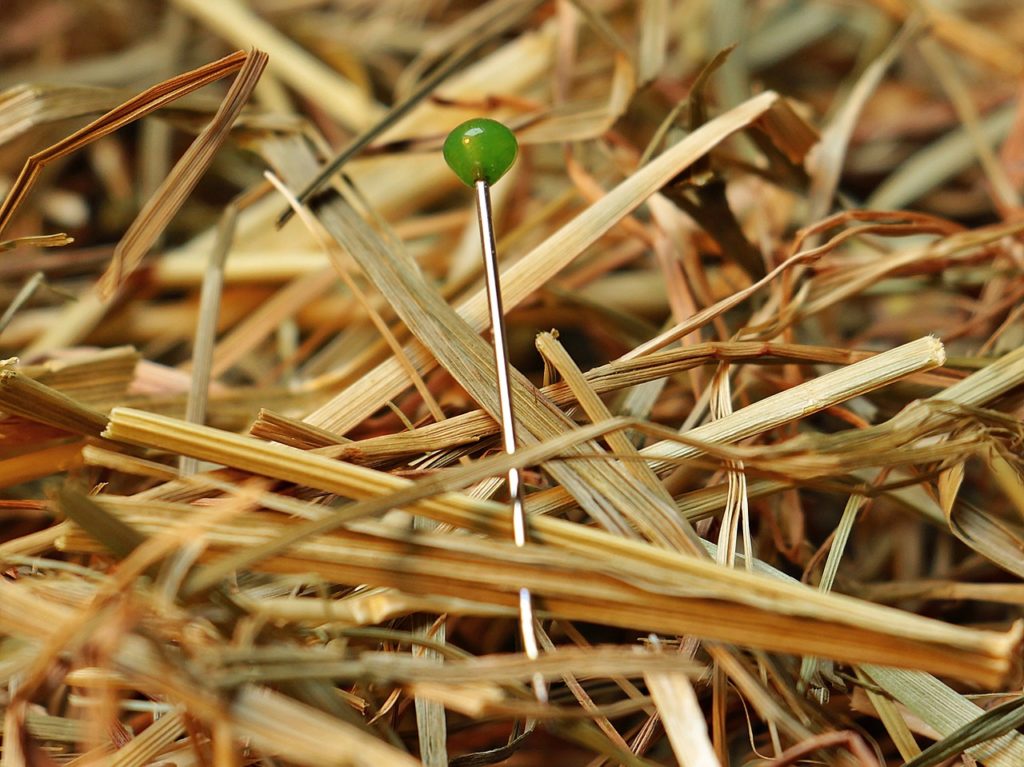 Even if we set prevalence at 1% and the specificity and the sensitivity at 0.9, the likelihood that an adolescent with a ‘positive test’ actually being a case (i.e., suicide attempt) is only 8%. No machine learning technique can solve that conundrum. 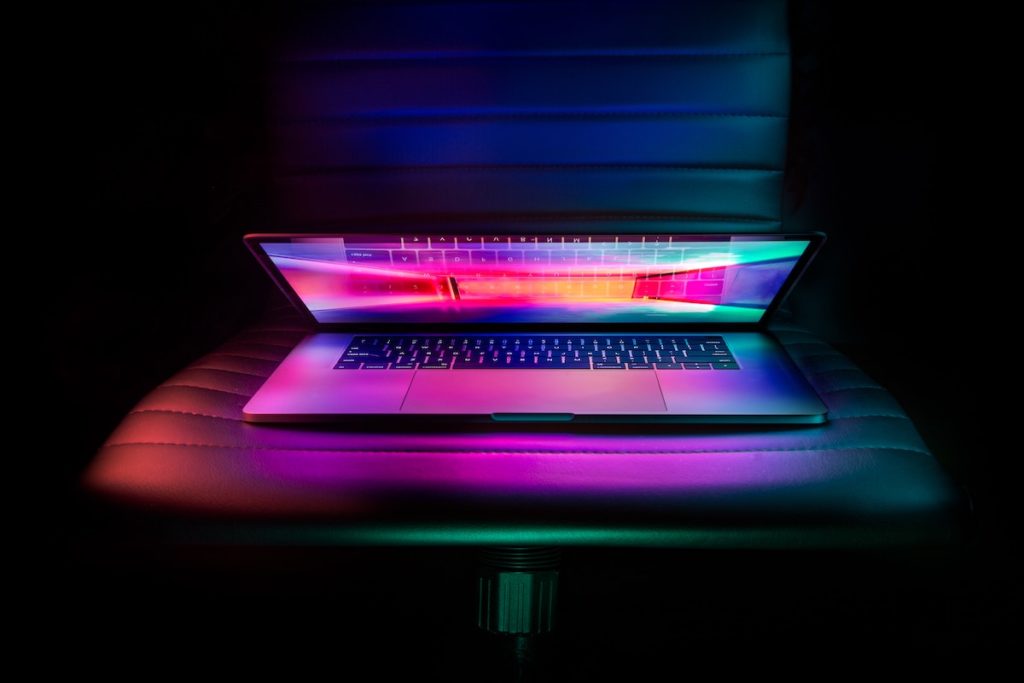 Last reply was August 23, 2019
Try out our members features!