Around the world, one man will take his own life each minute of every day (Movember Foundation, 2016). In the UK alone, we lose an average of 12 men a day to suicide (ONS, 2017). These are staggering, incomprehensible figures.

Thankfully there has been a slight reduction in the number of men taking their own lives in the UK, but the numbers are still extremely high (Samaritans, 2017). Suicide remains the biggest killer of men under 45 in the UK today (ONS, 2017).

In Australia, the rate of male suicide is similarly high. There, and indeed in many other cultures, it has been suggested that aspects of traditional masculinity are contributing to the high suicide rates among men (Schlichthorst et al, 2018).

To tackle this issue a three-episode documentary called Man Up was recently created. Man Up explores the complex relationship between masculinity and suicide, whilst encouraging men to question socially imposed rules about what it means to be a man. The documentary encourages men to open up, express difficult emotions, and seek help.

Data from Twitter helped to assess the engagement and reach of the campaign (analysing increases in followers, likes, retweets, and impressions).

Tweets which contained original content were used to determine whether the campaign increased the volume of relevant Twitter conversations (aggregating the number of tweets for certain campaign hashtags over time).

The campaign generated a very strong following who were engaged with the content of the campaign.

Throughout its entire duration, the campaign earned approximately 5,000 likes, 2,500 retweets and gained around 1,022,000 impressions.

The highest performing tweets contained video footage, which was tweeted around the screening of the documentary.

Conversations on social media using regularly tweeted hashtags such as #MANUP and #SPEAKUP grew in direct relation to the campaign activities. This engagement was strongest where content was associated with help-seeking, masculinity, and expressing emotions.

Furthermore, a number of followers tweeted their own personal stories which revealed extremely positive perceptions of the content of the documentary and strongly endorsed its messaging. 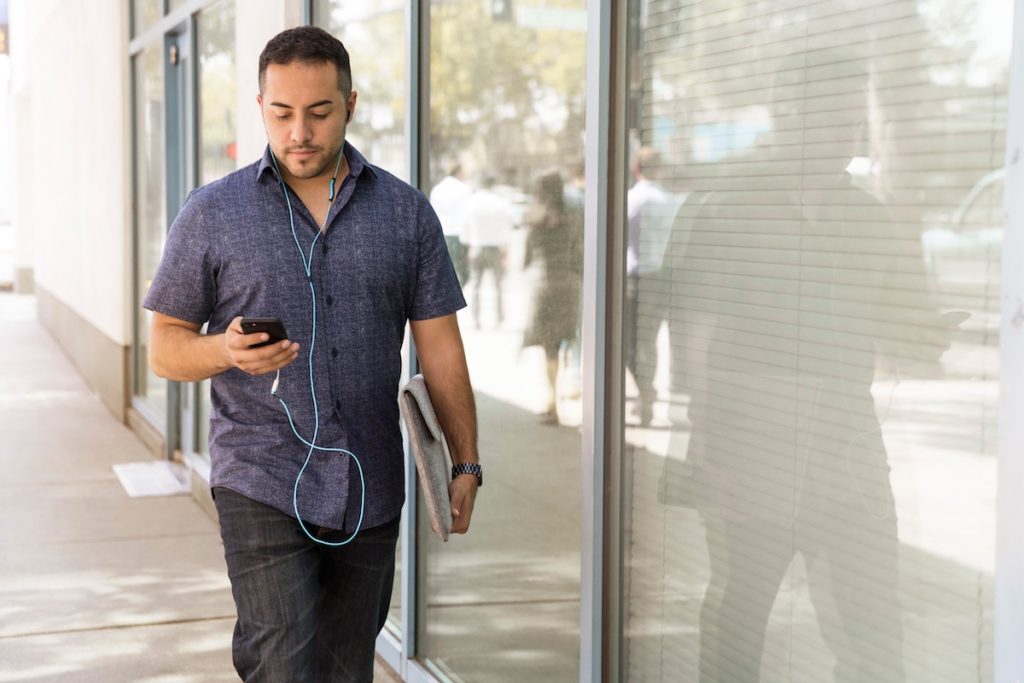 Engagement on social media was very strong and extremely positive.

The Man Up campaign created conversations on social media about masculinity and suicide that would otherwise not have occurred.

For many individuals, it is considered that this may have resulted in a positive shift in their attitudes toward expressing emotions and reaching out for help.

The campaign was seen to be particularly effective in disseminating valuable information as well as promoting conversations. 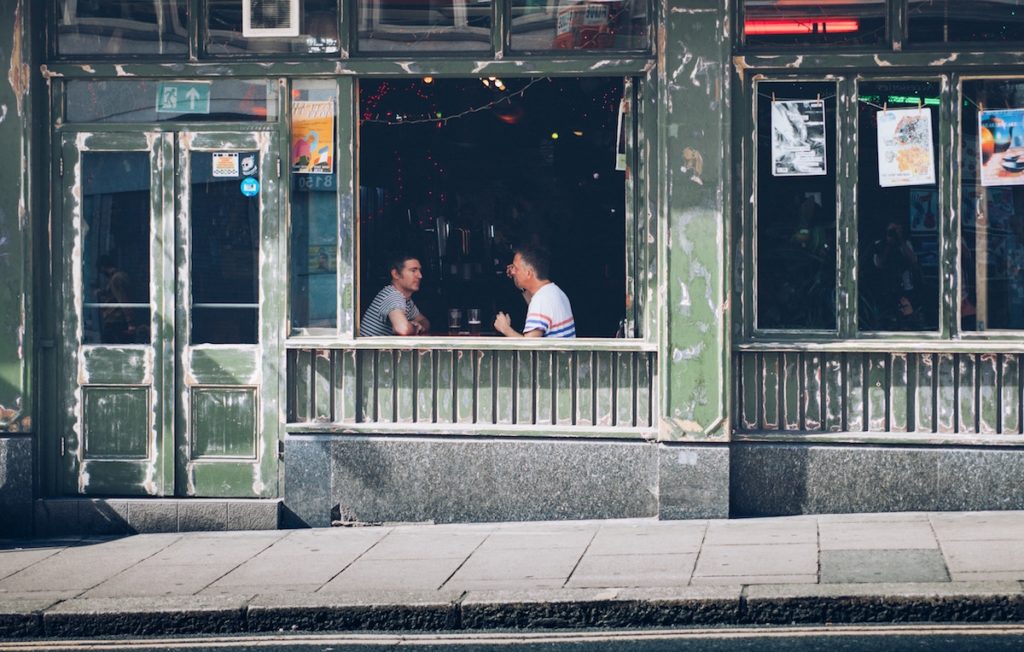 The campaign was considered a success in creating a dialogue about masculinity and suicide.

The campaign generated largely positive comments which indicated great acceptance and endorsement of the Man Up messaging. The majority of tweets contributed to an open discussion of masculinity and suicide. There was a sense that for some, questions on masculine norms and male identity had been bubbling underneath the surface, and that this campaign finally gave men the permission to articulate these thoughts and emotions. For others, ideas around changing the way society looks at masculinity and its link to suicide appeared to be new and thought-provoking.

Nevertheless, there were limitations associated with using Twitter data.

The primary issue relates to the way in which tweets associated with the campaign were captured. The use of the hashtag #MANUP was monitored constantly, assuming that this would provide a window into the effectiveness of the social media campaign. However, the difficulty with this approach was that the phrase #MANUP was already commonly used in different contexts, from sports to entertainment. The volume of tweets unrelated to the campaign created a challenge to identify the relevant content. For this reason, researchers looked at a subset of #MANUP paired with other campaign-related hashtags to create a more in-depth qualitative analysis. Social media researchers should take note and ensure that they use unique hashtags in future to make analysis more straightforward.

Another limitation of the study was that tweets from earlier in the promotion cycle of Man Up were not monitored as they had less exposure due to smaller numbers of followers and generally lower engagement with the campaign.

Additionally, the method in which the numbers of followers, likes, and retweets was aggregated could be open to be challenged, although the researchers felt they had undertaken a “democratic approach.”

Overall, the data presents a rather skewed picture because it only represents those who are actually active on Twitter. Only 19% of Internet users access Twitter in Australia, and the majority of these are relatively young (Sensis, 2017). Subsequently, the Twitter evaluation data will have some inherent biases. 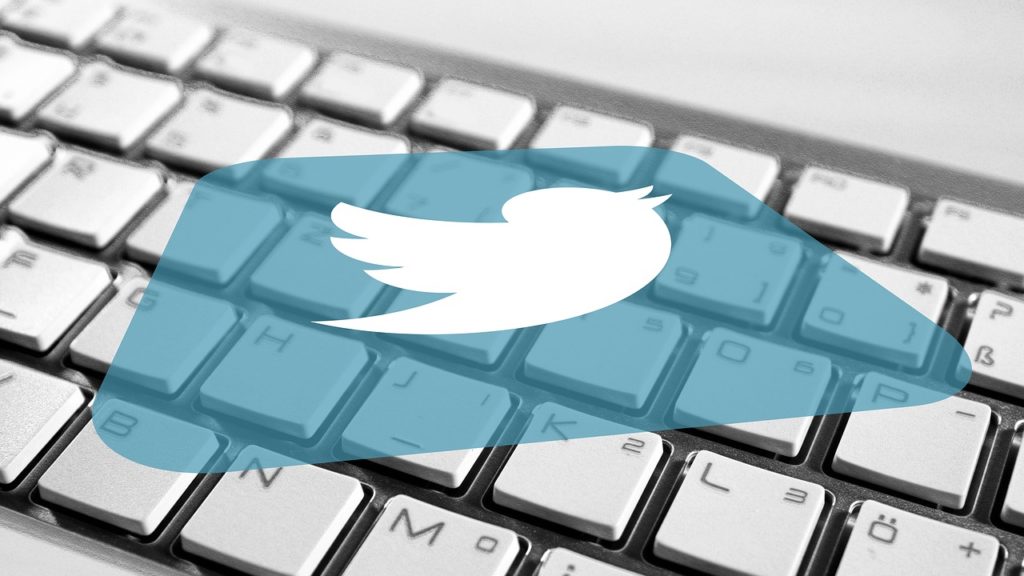 Man Up was seen as highly effective, although the analysis of data from Twitter had its limitations.

There is a real lack of knowledge and understanding in regard to suicide prevention.

Relatively few interventions show indisputable evidence of effectiveness (Zalsman et al, 2017) although advancements are beginning to be made.

There is still more research needed to illustrate the success of suicide prevention media campaigns (Pirkis et al, 2017), although emerging evidence shows us that they may work for certain audiences.

Most of the evaluated campaigns have tended to be fairly traditional, with only a very small number targeting men. The Man Up campaign however was able to be more wide-reaching, partly because it was underpinned by a three-episode TV documentary and also because it capitalised on the digital environment.

In conclusion, harnessing social media to tackle suicide in a non-traditional manner seems to show us great potential and should be explored much further in the future. 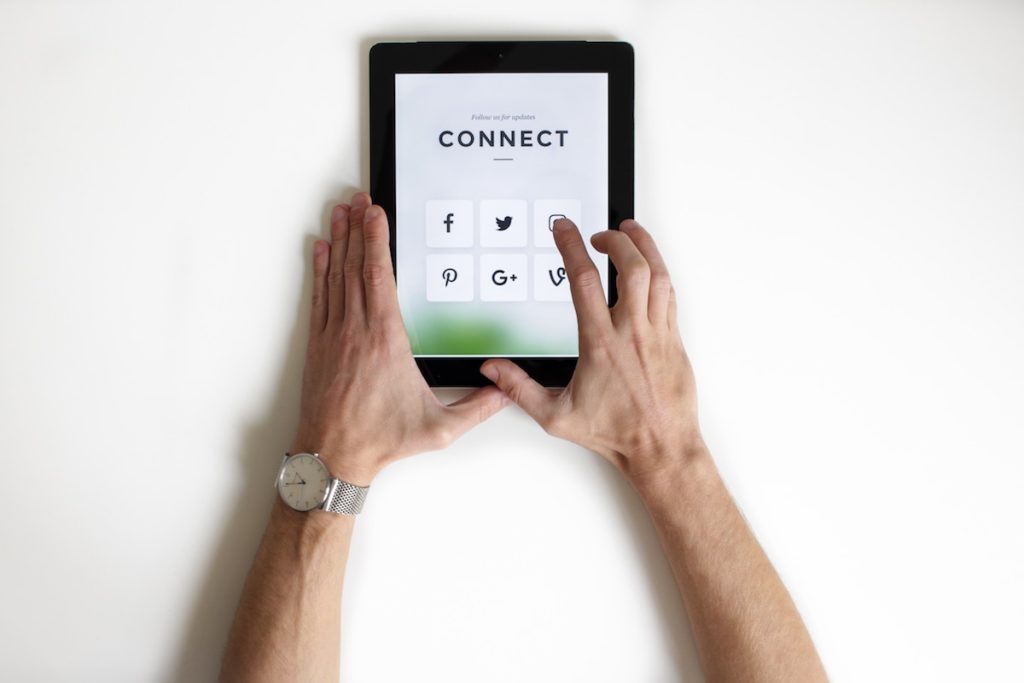 This new research shows promise and potential, but more evidence is needed to show the effectiveness and harms of social media for preventing suicide.

The vexing challenge of suicide prevention: a research informed perspective on a recent systematic review