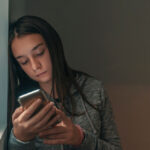 ‘Contagion’ is an unsettling word, particularly as we’re currently living through the COVID-19 pandemic. ‘Suicide contagion’ is an equally worrying phrase and is a phenomenon where exposure to suicide or suicidal behaviour, such as through the media, can increase these behaviours in some people (Gould, 2001). Reporting of celebrity suicide in the media can increase the risk of suicide by 13% in the period shortly after, and when the method is reported it is associated with a 30% increase in death by the same method (Niederkrotenthaler et al, 2020; Mental Elf Blog).

Social media allows users to create content and connect with others. It is quite popular among young people, while a UK population-based study of 21-year olds indicates that 22.5% have either inadvertently accessed self-harm and suicide related content online, or actively sought it out (Mars et al. 2015). Among children presenting to hospital for self-harm or suicide, self-harm related internet use was 26% (Padmanathan et al., 2018). Self-harm in young people is a growing public health concern, is on the rise (Morgan et al., 2017), and is a leading risk factor for later suicide (Hawton et al., 2020). It is possible the rise is due to adolescents living in more stressful times, and because of exposure to online media (Morgan et al., 2017).

A recent study by Khasawneh et al. (2020) examined the social media portrayal of The Blue Whale Challenge; an alleged suicide game aimed at teenagers. The authors aimed to understand: 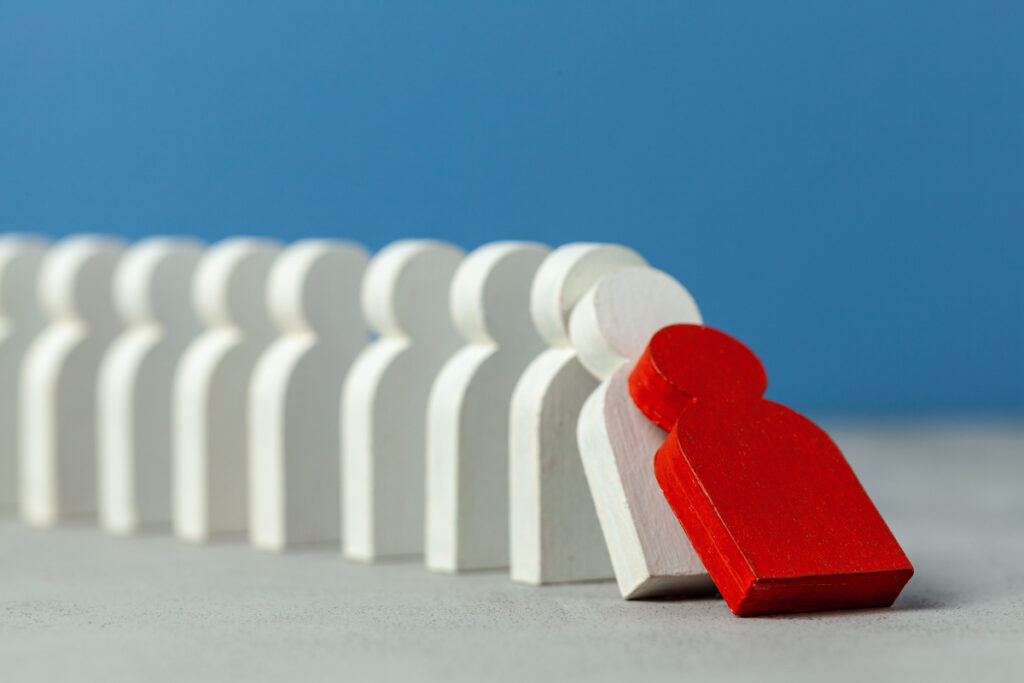 Suicide contagion is a concerning phenomenon where exposure to suicide or suicidal behaviour, such as through the media, can increase these behaviours in some people.

The authors selected the platforms of YouTube and Twitter to collect their data. Results were sorted by YouTube’s ‘relevance’ function, and comments were sorted by the ‘top comment’ function. For Twitter, posts were collected randomly from Feb 2012 to Feb 2018 using hashtags related to the challenge.

The authors employed a thematic analysis approach to code the content (Braun & Clarke, 2006; Clarke & Braun, 2013). They used an iterative qualitative coding process, starting with two researchers independently reviewing the raw data, independently identifying codes, collaborating on disagreements, and ending in a set of themes that fit most of the data. Data saturation was reached when no new codes appeared.

Two authors deductively coded the YouTube videos based on the SPRC safe messaging guidelines to assess their compliance, following guidance by Saldaña (2015). They compared the videos with the number of views.

The authors analysed 60 publicly posted YouTube Videos, 1,112 YouTube Comments, and 150 Twitter posts. The wording of the quotes was paraphrased to protect the identity of the subjects.

Deductive coding of YouTube videos against the SPRC Safe and Effective Guidelines indicated: 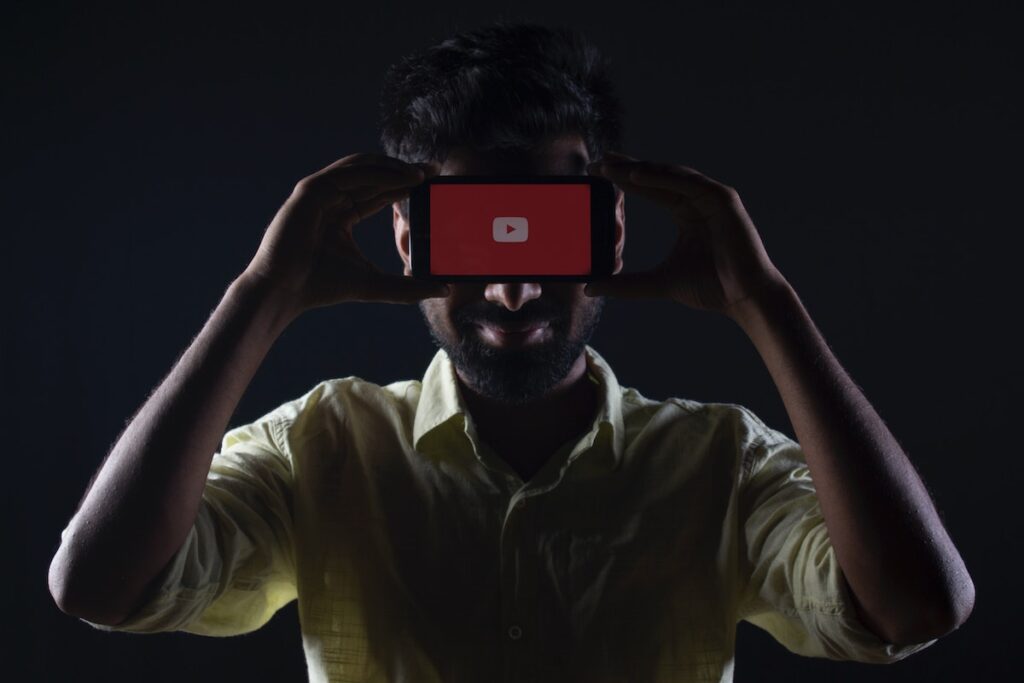 Half of the top viewed YouTube videos about the Blue Whale Challenge were more unsafe than safe and easily accessible to children.

It’s not possible to fully conclude from this study that YouTube and Twitter content about the Blue Whale Challenge had suicide or self-harm contagion ‘effects’, despite the title of the paper alluding to this.

These posts might have the problematic effect of normalizing the blue whale challenge through repeated exposure, modelling, and reinforcement of self-harming and suicidal behaviours, especially among vulnerable populations such as adolescents. […] The SPRC guidelines need to be more widely disseminated and more efforts are needed to […] educate the average person on messaging guidelines as well as factors that encourage contagion effects. 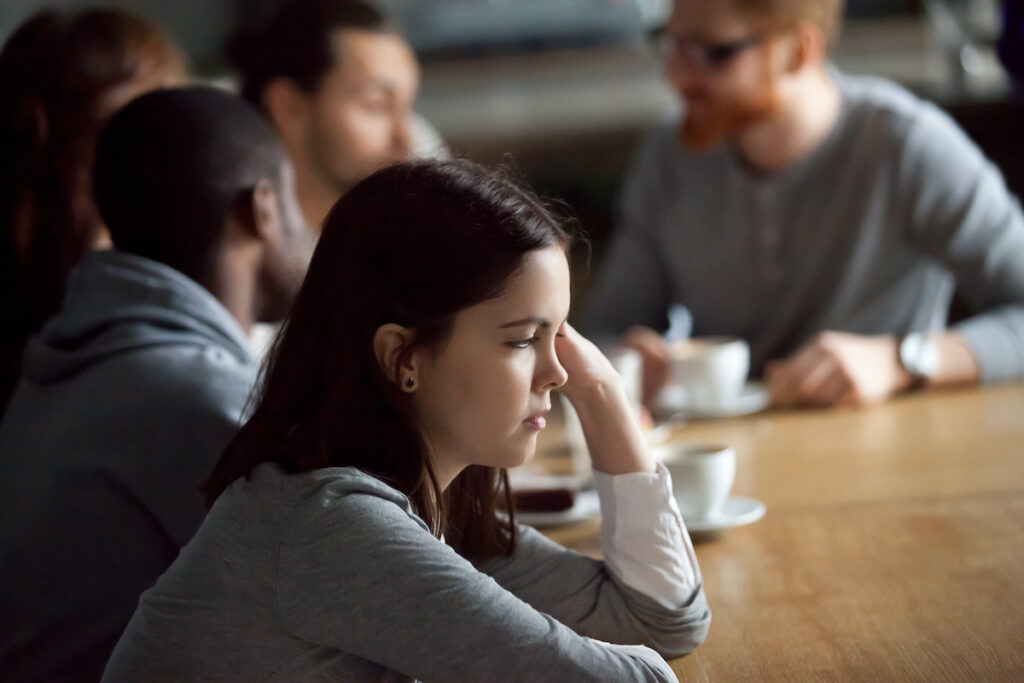 Online content has the potential to normalise the Blue Whale challenge through repeated exposure, modelling, and reinforcement of self-harm and suicide behaviours, particularly among vulnerable adolescents.

This is the first study to systematically describe the portrayal of the Blue Whale Challenge through social media. Researchers analysed a wealth of YouTube and Twitter content, following established thematic analysis guidance. They also followed guidance for deductive coding of the YouTube videos (Saldaña, 2015). Furthermore, there is a good rationale for selecting Youtube and Twitter, as they are highly popular social media platforms (Maina A, 2016).

However, some limitations do apply. The Blue Whale Challenge asks players to be ‘secretive’ about their self-harm and was conceived on a Russian platform. It is possible that other online platforms could have provided rich data and there might be secret hashtags associated with the game. YouTube videos were selected via the ‘most relevant’ function. Selecting videos via a more random approach with more keywords might have found further relevant content.

A strength of using public social media sites to collect data is not having to seek ethical approval to analyse content (because implicit consent is assumed given that Twitter and YouTube are largely public platforms). Nevertheless, it is not without ethical implications. As a researcher of adolescent self-harm, I’m interested in the ethics of collecting data on a sensitive topic. The authors paraphrased the quotes they used to keep the user’s identity a secret. It would have been interesting to mention in the discussion about the ethical implications of using public comments and further comment on their covert approach. It is not clear if the paraphrasing was quality checked by another researcher.

Finally, not looking at interactions (e.g. number of retweets on Twitter) removes some of the richness of the data. The words ‘social’ and ‘contagion’ lend themselves to the idea that Social Network Analysis (SNA) could be a useful way to look at the contagion effects. I intend to use SNA as part of my PhD, looking at the influence of peer networks in adolescent self-harm. It would be equally interesting to examine contagion effects, through social media, via SNA. 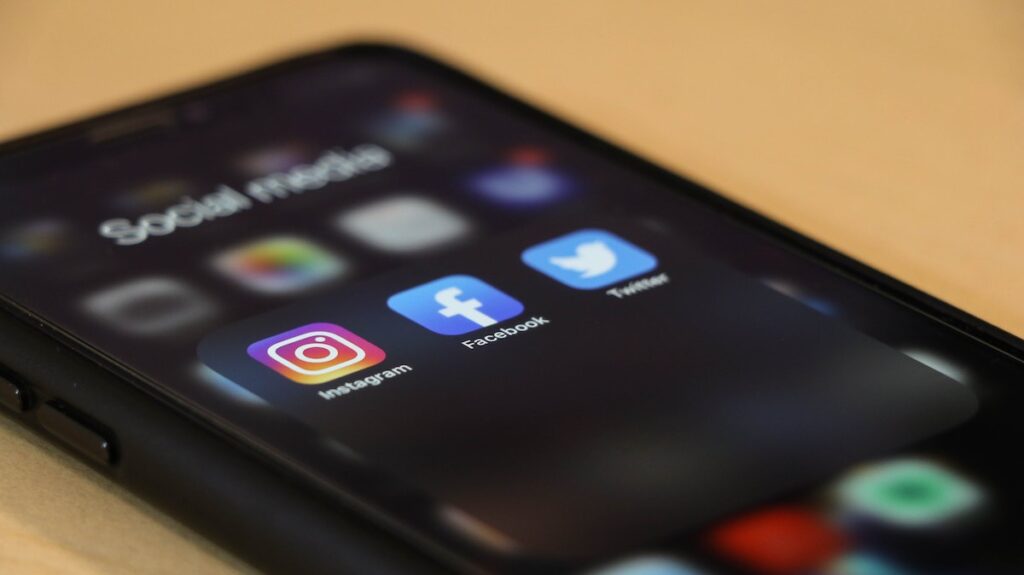 Online platforms other than YouTube and Twitter might provide rich data on the Blue Whale Challenge. Although implicit consent is implied from public social media platforms, there are still ethical implications to consider when collecting data.

The findings highlight the importance and need to educate young people, parents, teachers, and the public about the potential self-harm and suicide contagion effects of social media. Samaritans have co-designed online safety resources with young people to help them stay safe online in relation to suicide and self-harm content. However, we need more than just guidelines; we need to make these accessible to the young audience through active promotion.

The UK government has released a response to online harms. From a policy perspective, when searching for videos related to suicide and self-harm, resources for seeking help should be provided. Health and mental health professionals working with young people who engage in self-harm should also inquire about their social media and internet use. It would also be useful to promote the SPRC and Samaritans guidelines to those who are influential on social media, such as celebrities and influencers.

Further research is needed to explore the reach of the Blue Whale Challenge and other viral challenges, the ethical implications of using public online content, the contagion effects the challenges may have on adolescents, and interventions needed. 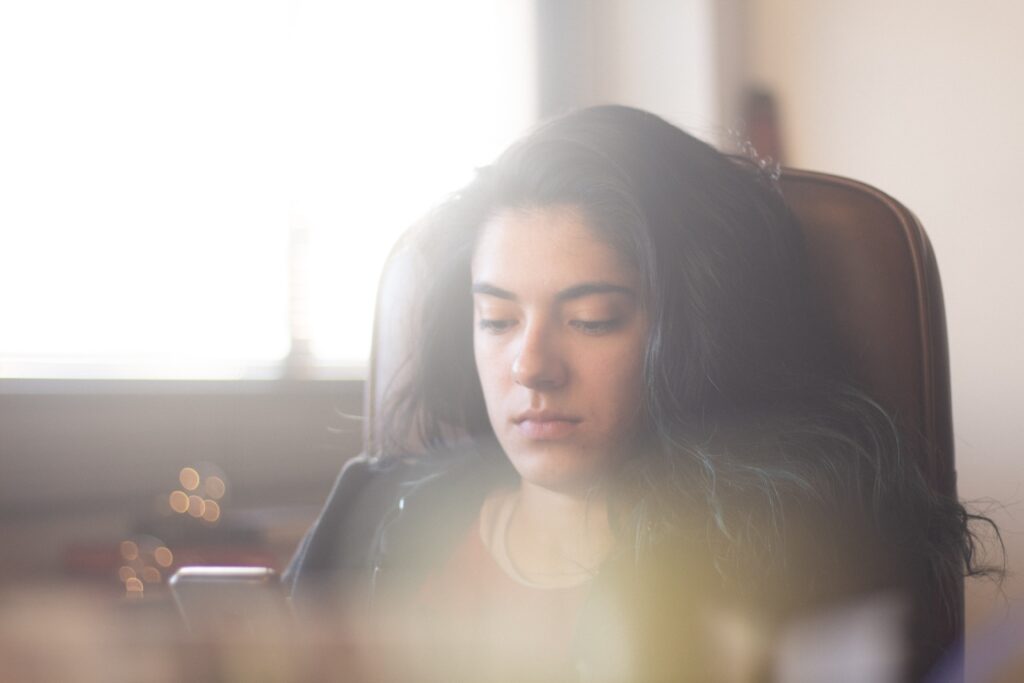 The study highlights the need to not only produce online safety resources in relation to suicide and self-harm for young people, but also make them accessible to them through active promotion, in order to educate them with the skills they need to stay safe online.

Mars B, Heron J, Biddle L. et al (2015) Exposure to, and searching for, information about suicide and self-harm on the Internet: Prevalence and predictors in a population based cohort of young adults. Journal of Affective Disorders 2015, 185:239–45.