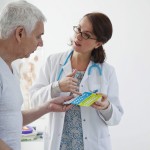 Varenicline (aka Champix/Chantrix, a partial agonist of the [α4β2] nicotinic acetylcholine receptor) is a drug treatment for tobacco dependence. It is widely prescribed and works through reducing craving, withdrawal symptoms and the rewarding and reinforcing effects of tobacco.

A Cochrane review (Cahill et al., 2013), found that varenicline increased rates of successfully quitting more than two-fold relative to placebo; was more successful than bupropion; and did not differ significantly from nicotine patch treatment. You can read the Mental Elf blog on this review here.

However, based on case reports and post-marketing surveys, there have been associations drawn between varenicline’s use and increases in suicidality, depression, violence, psychosis, and an increased incidence of traffic accidents, resulting in prohibition within certain transportation industries.

Importantly, these associations are not supported by the existing randomised controlled trials and observational data. Discrepancies across evidence sources may be due to: study design, reporting bias, small sample size of RCTs, and various confounds, for example, those with pre-existing mental health disorders often smoke or the impact of the nicotine withdrawal syndrome. 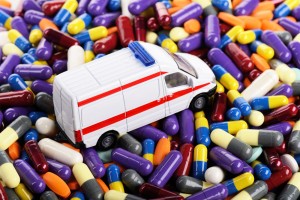 Concerns have previously been raised about the safety of varenicline, but a number of recent Mental Elf blogs have not supported this view. 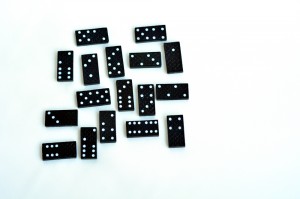 Unconnected: this study found no evidence for a causal association between varenicline and criminal offending, suicidal behaviour, transport accidents, traffic offences or psychoses.

The authors concluded that previous suggestions that varenicline could be associated with criminal and suicidal behaviour, traffic accidents and offences appear unfounded. It is possible that any associations are actually due to the fact that tobacco smoking has been positively correlated with suicidal behaviour, aggression and impulsivity, and traffic-related accidents.

A significant link did remain between varenicline and incidence of anxiety and mood disorders in those with pre-existing psychiatric disorders. However, this risk was similar to (or smaller) than the risk between bupropion treatment and anxiety and mood disorders. Therefore, it is possible that this increased risk is actually due to the experience of the nicotine withdrawal syndrome (or some other non-identified factor) and not the specific pharmacotherapy. 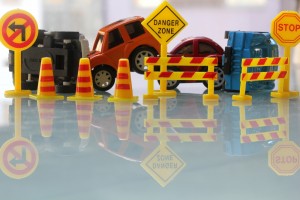 However, overall this is a thorough, well-controlled, large sample study, investigating several important outcomes while controlling for various potential confounds.

This evidence does not support the previous associations made between varenicline use and increased suicidal and criminal behaviour, and traffic accidents, which have resulted from case reports and post-marketing surveys.

Although a significant increased risk of mood and anxiety disorders was associated with varenicline treatment, this only occurred in those with pre-existing psychiatric conditions. Additionally, when comparing treatments, varenicline was not associated with a greater risk of mood and anxiety disorders relative to buproprion. This suggests that other factors may be related to risk of psychiatric disorder, e.g., the nicotine withdrawal syndrome, or patients may change their psychiatric medication regime when commencing treatment for substance dependence. 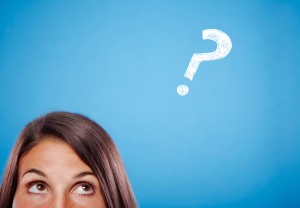 The increased risk of mood and anxiety problems found in people taking varenicline with pre-existing mental health conditions, needs to be investigated further.