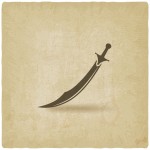 Individuals with mental health problems are more likely to smoke than the rest of the general population (Pasco et al, 2009). Smoking rates in those with severe mental health disorders such as bipolar disorder and schizophrenia are estimated to be between 58% and 90% (McDonald, 2000). 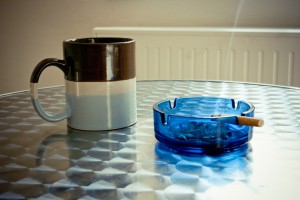 Inclusion criteria stated that participants should be:

Exclusion criteria indicated that participants should not be:

Participants were randomised using a secure phone randomisation service, to receive either:

Because of the nature of the intervention, group allocation could not be masked from researchers or participants.

Participants allocated to receive the bespoke smoking cessation program received usual care plus an individually tailored service (consisting of behavioural support and pharmacotherapy), delivered by a trained mental health practitioner. The program met NICE guidelines for smoking cessation, but was altered to cater for those with severe mental health problems.

Baseline measures were taken and follow-up assessments were carried out at 1-month, 6-month and 12-months. 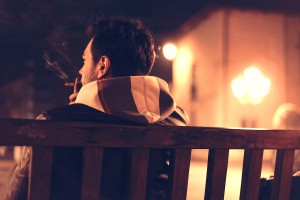 The likelihood of stopping smoking in the intervention was three times higher than in the usual care group.

Results demonstrate that bespoke smoking cessation for smokers with severe mental health disorders can be implemented and may be an effective intervention for increasing the likelihood of quitting smoking. 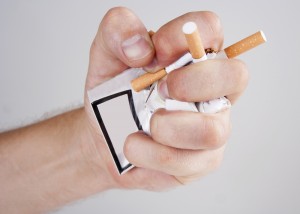 These are promising findings for people with severe mental illness who wish to quit smoking.

This paper is the first to present a highly promising bespoke intervention for smokers with severe mental health disorders. Further research is now required to examine both bespoke programs and general smoking cessation interventions for those with mental ill health to determine the most clinically effective and cost-effective form of treatment. 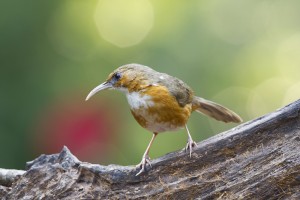 The SCIMITAR+ RCT is already underway
(Like we need an excuse to feature a Rusty Cheeked Scimitar Babbler).