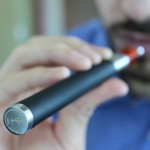 Yesterday the Royal College of Physicians (RCP) published the latest in a series of major reports on tobacco and nicotine, a series that first began in 1962. This report assesses the public health controversies surrounding low risk non-combustible nicotine products (“nicotine without smoke”), such as e-cigarettes.

Much research in this field generates alarmist publicity, but does not stand up to reality checking or more searching scrutiny. The new RCP report provides an exhaustive and much-needed examination of these issues, which builds on the evidence update commissioned by Public Health England last year (McNeill et al, 2015).

At 206 pages long, you would be excused for wondering if there is enough time in the day to read all of the new RCP report. However, at the end of each section a summary has been provided with all the important points, and even better, yours truly has written a clear and succinct blog about it! 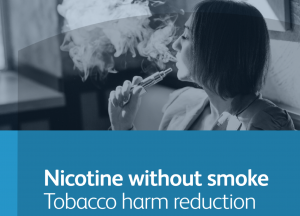 The RCP document contains a literature review, evidence synthesis and policy appraisal. The working party report does not give an assessment of the quality of papers reviewed, so this is not a systematic review or an evidence-based guideline.

However, the report does give the overall expert judgement of the RCP Tobacco Advisory Group on the main controversies, which given the quality of evidence currently available in this field, is very much worth paying attention to. 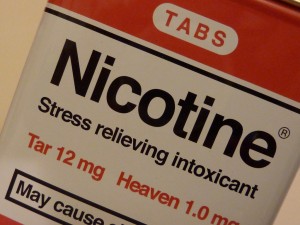 People smoke because they are addicted to nicotine, but are harmed by other constituents of tobacco smoke.

For consumers, the most important findings are:

The report makes it clear that, so far, the population effects of e-cigarette use have been positive with no evidence of a ‘gateway’ to smoking traditional cigarettes in adolescents or adults. Experimentation is mainly just that in teenagers, with very few moving into continued use. Uptake by smokers is largely happening outside of NHS smoking cessation services who have seen a drop in numbers in recent years. Although this is not wholly attributable to vaping, it suggests that these services should become more open to embracing the concept of harm reduction and e-cigarette use.

Given this positive view, the report casts more doubt on the wisdom of the regulation that will come in on 20 May 2016, imposing great costs and burdens on the makers of these products. The RCP recommends some regulation, but is clear that this should improve what is available to consumers and encourage switching, not damage and distort the market and have numerous unintended consequences that protect the tobacco industry and keep people smoking who might otherwise switch to vaping. 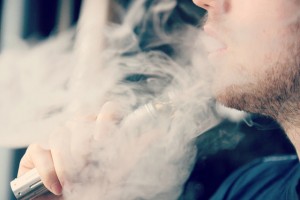 The report concludes that hazards to health arising from current e-cigarettes are unlikely to exceed 5% of the harm from smoking tobacco.

The report emphasises the potential for policy in this area to do more harm than good. There is a great focus on the history of smoking in teenagers and the tobacco control measures that have been employed to discourage use in this age bracket. It is recognised that applying the same rules to vaping products could have a detrimental effect and draws on data from Harvard that finds the US states with strict minimum purchase ages have seen lower declines in smoking prevalence.

It also expresses concerns at the EU legislation, the Tobacco Products Directive (TPD), and some of the requirements that demand warnings to be placed on e-cigarette packaging that may deter smokers from switching, with messages about the addictiveness of nicotine and poisoning risk being misplaced and not evidence based. The takeaway from this section is there is great concern that the TPD does not include a mechanism to review the legislation if it is found to be detrimental to public health. It recommends that the 2.5 year earliest review point is too long and that the UK government should review one year after implementation. 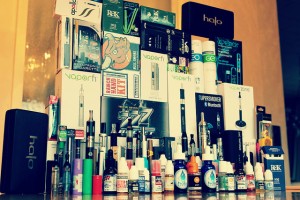 The report argues that regulations should enable and encourage smokers to use alternative non-tobacco products.

A particular strength of the report is to move away from a purely medical model of vaping, in which e-cigarettes function as a kind of ‘super-NRT’ . It draws heavily on the success of snus in Scandinavian countries. Snus is a consumer product, used for pleasure and opposed by many public health authorities. Yet it is the reason why Sweden’s smoking and disease rates are so low. The report notes that the social acceptability and easy availability of snus is proof of concept: that where there is access to risk reduced products for smokers, they will adopt them with little encouragement and pressure from authority. This model has allowed Sweden to boast the lowest smoking rates in Europe (11% compared to the EU average of 26%) by some margin, using a product that has been illegal in the UK since 1992.

The expert consensus methodology adopted by this working party report is a clear limitation. This document has been produced with input from a wide range of expert researchers, policy makers and senior charity executives, but the report does not give an independent assessment of the quality of papers reviewed, as you would find in a systematic review or evidence-based guideline.

Nonetheless, this is a very strong document that puts the risks of smoking compared to vaping in perspective for the individual, and shows that the population effects are positive rather than negative. It makes it clear that the benefits of e-cigarettes and other “nicotine without smoke” products must be communicated to the public in order to maximise the potential of these harm reduction options. Policy should encourage not obstruct products that allow recreational nicotine to be consumed in a safe and appealing way.

Tobacco use has evolved over the centuries but these developments should be seen as a great turning point that allows those inclined to use nicotine to indulge in a habit they enjoy at a fraction of the harm. It is time health professionals moved on to come to peace with a product that is helping millions of current and potential ex-smokers across the world. The message is very strong, from what we know right now there is very little to fear and much to be hopeful for. 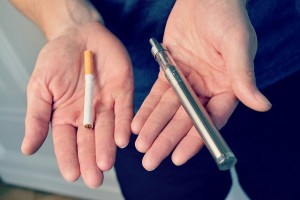 The report recommends promoting the use of e-cigarettes, NRT and other non-tobacco nicotine products as widely as possible as a substitute for smoking in the UK.