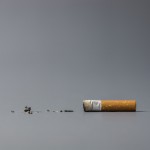 Smoking is the largest cause of disease and premature death in the world, with almost 6 million deaths attributable to smoking each year according to the World Health Organisation. Just last week, a new study in The Lancet concluded that one in three of all the young men in China will eventually be killed by tobacco, unless a substantial proportion stop smoking (Chen et al, 2015).

Pharmacological treatments for tobacco dependence, such as Nicotine Replacement Therapy (NRT) have been shown to be safe and effective in aiding smoking cessation (see our previous Mental Elf blogs!).

Despite their efficacy, it is thought that many smokers use smoking cessation medications at a lower dose and for a shorter time than what is considered optimal. For example, evidence suggests that NRT is used for less than half the time for which it is prescribed (Burns & Levinson, 2008).

Whilst interventions aimed at improving adherence to medications are considered to be effective, little is known about the effects of interventions specifically to improve adherence for smoking cessation pharmacotherapies.

In a recent Cochrane review the authors set out to examine the effectiveness of interventions designed to increase adherence for smoking cessation medications, including Nicotine Replacement Therapy (NRT), Bupropion, Nortriptyline and Varenicline (and combination regimens). They also examined whether improved adherence led to increased rates of smoking cessation. 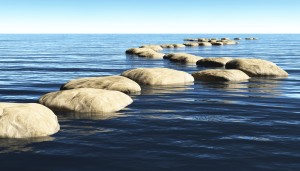 This review looked at the effectiveness of interventions designed to increase adherence to smoking cessation mediations.

The authors conducted a literature search for randomised, cluster-randomised and quasi-randomised studies in which participants were allocated to an active pharmacological treatment for smoking cessation, or a control condition.

In order to be included, studies had to include an assessment of the degree of adherence to the pharmacological treatment prescribed.

Following an initial search, eight randomised controlled trials involving 3,336 participants were included in the review. Participants in all studies were over 18 years old and generally healthy, aside from tobacco dependence. Interventions typically provided information on the rationale for, and emphasised the importance of, adherence to medication. Outcome measures were coded as dichotomous (did adhere or didn’t) or continuous (percentage of prescribed medication that was taken). 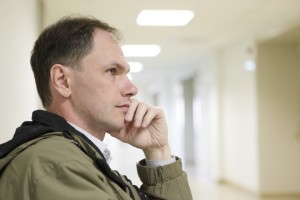 This review suggests that giving information to people trying to quit and facilitating problem-solving may improve adherence to smoking cessation.

Whilst these results appear promising it is worth noting that the evidence was identified as being of low quality throughout. Furthermore, there were not enough studies to make comparisons between different types of adherence interventions. Therefore future research on this topic will be integral in improving our confidence in these results, but also in helping to identify specific interventions which improve adherence and cessation.

The authors did note that whilst the perception of adherence is suboptimal, the studies in the review quantified high levels of adherence. However, this is confounded by different measurement strategies (dichotomous versus continuous) making studies difficult to compare directly. As such, it remains to be seen whether interventions will be more effective in individuals who demonstrate low levels of adherence initially.

To conclude, the Cochrane review found some evidence that interventions which focus on improving adherence to smoking cessation medications increase adherence (but also cessation) in the long-term, although these conclusions are based on evidence of low-to-moderate quality. Future research is necessary to examine which are the most effective interventions at increasing adherence. 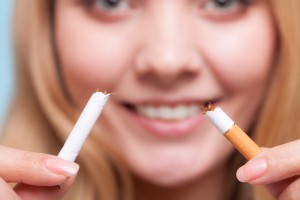 These are promising findings, but we are some way from being able to recommend specific interventions to help people stick with their smoking cessation medication.

New Cochrane review finds that NRT, bupropion and varenicline are effective treatments for smoking cessation. The Mental Elf, 31st May 2013.