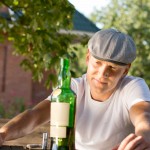 Addiction is often viewed as a chronic relapsing disease with a large burden on society.

It is estimated that two million people in the UK are currently suffering from an addiction of some sort including smoking, alcoholism and dependence on illegal drugs.

Effective inhibitory control is required in everyday life, such as when we must withhold the expression of socially inappropriate thoughts or behaviour in a given situation. In the context of substance use, impaired control leads to using more of a substance than intended, and failed attempts to control use. These impairments in inhibitory control are reflected in the DSM-5 criteria for substance use disorders (American Psychiatric Association, 2013).

Many studies have investigated inhibitory control in various addicted populations, including behavioural addictions such as gambling and internet addiction. Results, of these studies, however, are inconsistent and sample sizes usually small. Therefore, the recent meta-analysis performed by Smith and colleagues (2014) is very welcome to resolve the current inconsistencies in the field.

Like many other cognitive functions, inhibitory control is most commonly measured using computer tasks. The essential aspect of inhibitory control tasks is that participants are asked to respond as quick as possible to certain stimuli appearing on the screen (e.g., a letter or shape) to induce an automatic response tendency. Under certain infrequent conditions (e.g., different letter or shape or when hearing a tone) participants are unexpectedly asked not to respond so that inhibition of the automatic response is required. 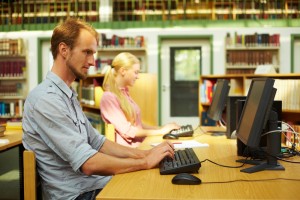 Computer tasks such as the Go-NoGo task and the Stop-Signal task are commonly used to measure inhibitory control.

The authors conduced a literature search in bibliographic databases. In order to be included in the meta-analyses, studies had to compare a drug-dependent or heavy-user group to a control group. Studies reporting results in gamblers and internet addicted individuals were also included. Regarding the Go-NoGo task, the authors also included studies in which the inhibitory load is very low or absent. That is, 50% of the stimuli had to be inhibited. Given that there is a debate in the literature about whether or not this requires sufficient inhibition to be interpreted as inhibitory control (Aron et al. 2014), results of these studies will not be presented here. Go-NoGo results shown here represent studies in which inhibition was rare resulting in sufficiently high inhibitory requirements.

The authors identified 37 papers using a Go-NoGo task with rare inhibition and 47 papers reporting results from the Stop-Signal task. Included papers were published between 1998 and 2014. Analyses were performed separately for the different addicted populations. For some populations there was not sufficient data to perform the mata-analysis. 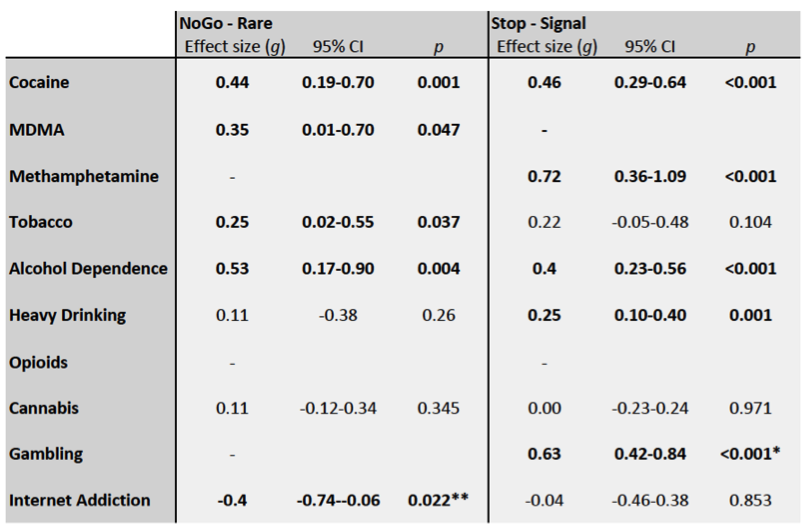 Table 1. Results of meta-analyses for different addicted populations versus controls for the Go-NoGo and Stop-Signal task separately.

* Given the pattern of results on different outcome measures such as general response time, it may be that impairments in inhibitory control are associated with more general information processing deficits.

** Note that this result suggests facilitation of inhibitory control in internet addiction. 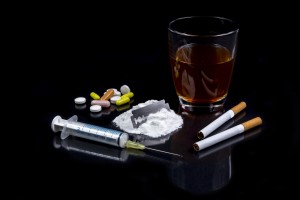 The results are generally consistent with the view that substance use disorders and addiction-like behavioural disorders are associated with impairments in inhibitory control. 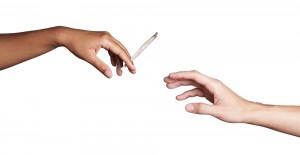 Cannabis users differed from other addicted populations as no deficits in inhibitory control were found in this group.

A meta-analysis in this field was badly needed. Conducting separate meta-analyses for the different addicted populations is both a strength in terms of specificity of the findings as well as a limitation, as the number of included studies is rather small for some analyses. Furthermore, many questions remain unanswered such as the crucial question whether impairments in inhibitory control represent a vulnerability factor for substance use, or rather a consequence as a result of neurotoxity.

These findings of impaired inhibitory control in addition can impact clinical practice in several ways: 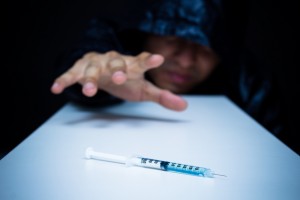 This new evidence may help family members understand that a lack of control over behaviour is a core symptom of addiction and not necessarily an indication of a lack of motivation to change.

Last reply was January 14, 2015
Try out our members features!