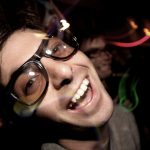 Not every career begins at school, but for many individuals who have drug and alcohol problems, adolescence is the start of a career in addiction. The American Academy of Paediatrics recognises this and has published a report offering advice to clinicians on how to spot and treat young people who are using drugs and alcohol in a problematic way (Levy et al 2016).

Although many young people will not develop a dependency on psychoactive substances during early adolescence, they are vulnerable to the risks of substance use in many ways. They are often naïve to the dosing and effects of substances, so can take too much of a substance, or act in such way under the influence of a substance that it compromises their health.

When you combine these risks with a group of workers such as paediatricians, some of whom don’t ask about substance use, then there are clearly missed opportunities to reduce the potential for harm resulting from substance use.

But we need to be careful, as collectively our knowledge about prevention strategies for this group is very limited and at times has caused more harm than good (Conrod et al, 2015).

So it makes sense to offer guidance to clinicians, but how do we ensure it’s evidence-based and what might be the differences for workers in the United Kingdom? 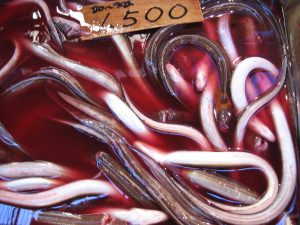 Effective prevention strategies are as elusive as a slippery eel.

This is a report not a systematic review, so it is reasonable that the authors state that they were ‘informed’ by the research in writing their guidance. This might improve the chances of it being read by busy workers who need an appraisal of the issue and practical pointers on what to do, but of course it also means it’s susceptible to the biases that come with any ‘expert consensus’.

The SBIRT guide covers every part of the substance use pathway, from screening through to treatment. In the main, the screening part of this guide is universal; it includes the Alcohol Use Disorders Identification Test (AUDIT) which is also used widely in the UK.

It is the treatment part where some discrepancies start emerging. On the one hand it is good to see motivational strategies included but the way they are described seems to skew their application towards the paediatrician telling the person what to do. Motivational interviewing is based on a Rogerian person-centred approach which believes it is the person who has the solution to their problems not the professional. The acid test as a therapist is to listen more than you talk.

For those that need something more than a brief intervention, the section of the report that guides paediatricians through treatment options appears clearer. It is encouraging to see that the complex interplay between physical and mental health are acknowledged. A useful wish list of eleven ideal components of treatment are included (listed below). Crucially the role that family play is highlighted. 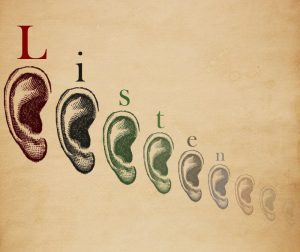 Optimal standards for a substance use disorder treatment program

The above list is reproduced from Levy et al, 2016.

This is an ambitious guide as it tries to cover everything related to young people’s substance use, even considering those who don’t use substances.

Usually case examples are helpful as they illustrate neatly how clinical guidance can be applied. Unfortunately the case examples included in this report only demonstrate how not to interact with a person of any age. They sound like a parent telling off a child, using facts to frighten and not doing much in the way of listening. For example, telling people to ‘quit’ their drug use is the least effective method of inducing change. 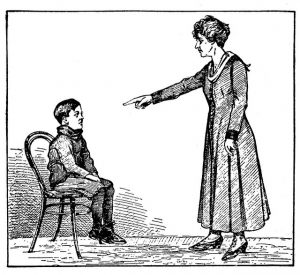 The idea of producing clear guidelines in this summarised format is a good. As it acknowledges psychoactive substance use can be problematic. Equally intervening early makes sense.

The guidelines are produced by the Academy of Paediatrics and written with paediatricians in mind, limiting their likely readership and engagement with other key staff.

It is difficult not to consider the potential conflict of interests, as some young people and their families will be paying for healthcare, there could be an incentive to over treat. Although as the report points out, less than 50% of paediatricians routinely screen for substance use.

Adolescence is defined as approximately starting at age 12 going on until the early twenties, and I’m not sure that in the UK we would view adolescence as extending this far. Perhaps it doesn’t matter, but I suspect it does, otherwise why would commercial producers of tobacco and alcohol employ distinct marketing strategies and products for this demographic? 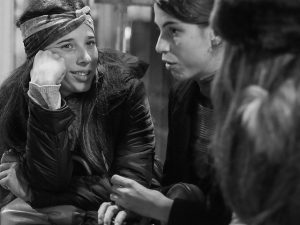 When does adolescence end and adulthood begin? An important consideration for drug marketeers!

Despite all the trials investigating various interventions, it is the therapist that really makes a difference, qualities such as being warm, honest and empathic are the key attributes we should all strive to hone (Sellman 2010).

Families play a critical role in helping young people navigate their relationship with psychoactive substances. Despite evidence in support of family interventions, their uptake in the UK is limited (Watson et al 2015).

The National Institute for Health and Care Excellence is currently seeking views on its draft guidance on substance misuse prevention, this includes gathering views and evidence on what is effective for young people (NICE, 2016). Rather than a shock and awe approach to young people, NICE suggests skills training is important. Nurturing the ability to be resilient, assertively refuse drugs and develop problem solving skills are some of the examples listed. Critically NICE also recommends providing credible, non-biased information about drugs; I take that to mean acknowledging pleasure as well as problems.

Paediatricians are missing an opportunity to identify and treat young people who have a problem with substances, but they are not helped completely by this report. In parts it fails to source the most credible evidence and acknowledge what we don’t know, which is a significant problem.

As the saying goes: until you admit you have a problem you can’t move on. We have a problem with really knowing what is effective in preventing young people getting into trouble with drugs, we just need to admit it. 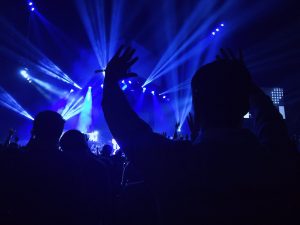 Hands up who thinks we know how to prevent young people getting into trouble with drugs?

Last reply was August 7, 2016
Try out our members features!