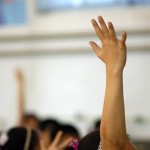 User involvement in the planning and design of mental health and substance use services helps to make these services more responsive to the needs of the people who use them. Well, at least that is the intention. But are service users genuinely involved and does user involvement make a difference to these services? These important questions are the focus of a study conducted in Sweden by Rosenberg and Hillborg (2015).

Before we look at their research, it is helpful to consider Arnstein’s (1969) ladder of participation. This has been widely used a framework to understand the extent to which citizens have control over the services they use. For example, in mental health and substance use services, participation is usually on the ‘non-participation’ or, at best, ‘tokenism’, rungs of the ladder.

Many mental health and substance use services consult service users about what they provide but infrequently provide genuine power and control to them. Consultation is most frequently with individuals but, arguably, collective service user representation should have more impact. To explore this, Rosenberg and Hillborg (2015) studied perceptions about user advisory councils in substance use and mental health services in Sweden. 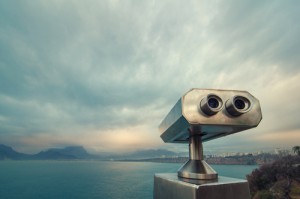 A thorough search of the literature found 23 articles relevant to their research questions, from which data were extracted and coded for analysis.

One leader and a user representative from each of 5 advisory councils were interviewed to inform the development of a questionnaire. These individuals also assisted with recruitment.

The self-complete questionnaire asked for descriptions of the user advisory council, obstacles encountered and results of its work. It also asked respondents for their perceptions of the usefulness and impact of the councils. Data were analysed using descriptive statistics.

Semi-structured follow-up interviews with a sample of respondents

Six user representatives with the greatest experience in user involvement were purposively sampled for semi-structured telephone interviews with the same focus as the questionnaire. These interviews were transcribed and analysed using content analysis.

Studies included in the literature review concluded that user councils had not achieved the level of influence that they had hoped for. Attitudes, cultures, status differences, education and the organisation of user councils within organisations appear key to effective user involvement.

User advisory councils appear to enhance users’ self-confidence, contribute to knowledge development for personnel and to the development of innovative services.

Although the included studies were descriptive rather than evaluative, they suggest that more needs to be done to support user advisory councils in their work.

Themes emerging from the interviews triangulated with questionnaire responses and provided deeper insight into the barriers faced by advisory councils. However, both the council members and professionals presented the obstacles as understandable and explainable problems that could be solved. 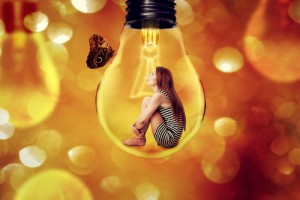 User representatives expected that their experience would be used more effectively in the development of services and professionals did not always appear comfortable in their work with user organisations.

This study focused on collective user involvement in the form of user advisory councils, which are under-researched.

From their findings, the researchers developed an evidence-informed framework for the effective implementation of user advisory boards, which includes the following steps:

The study was modest in size making it difficult to generalise the findings to all user advisory councils. The focus on key informants may have reduced the diversity of perspectives. Self-selecting respondents, many recruited by these key informants, may have reinforced dominant perspectives.

User advisory councils have the potential to be near the top of Arnstein’s ladder of participation with service users working in partnership with professionals to deliver services. However, this study found that they are frequently within the ‘tokenism’ rungs of ladder, typically limited to undertaking consultation.

This study provides useful evidence for substance use and mental health services in the UK who wish to set up user advisory councils, or are struggling to make them effective. 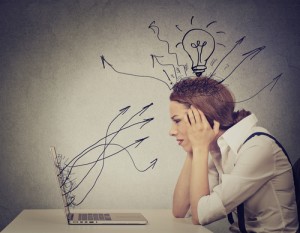