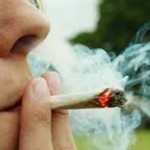 Cannabis is the most commonly used illicit drug in the UK and for several years research has aimed to examine the link between cannabis use and psychosis or psychotic symptoms. We’ve blogged about cannabis and psychosis a few times on the Mental Elf.

So far however, relatively little attention has been paid to the possible link between cannabis use and symptoms of mania.

As is the case with much mental health-substance use research, untangling the possible relationship between the two can be tricky; it may be that cannabis causes symptoms of mania, that people with bipolar disorder use cannabis to self-medicate (i.e. mania causes cannabis use), or that both mania and cannabis use share common underlying risk factors (Strakowski and Delbello 2000).

A recent review aimed to shed some light on this by attempting to answer the two following questions: 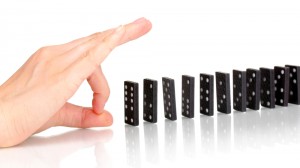 To answer the two research questions the authors conducted a systematic review. They searched several databases and Google Scholar, inspected reference lists and hand searched a selection of journals to locate appropriate papers.

Six articles met the inclusion criteria with a total sample of 14,918 participants. Three of the studies included people with a diagnosis of bipolar disorder and were selected to address question one; whilst the studies selected to address question two (n = 3) included either a community cohort (n = 2) or a sample of high risk adolescents (n = 1).

The authors used the Cochrane guidelines to assess bias and for each study there was a high risk of bias across 3 or more of the 7 domains, most often relating to selection and attrition bias.

Does cannabis use lead to increased occurrence of manic symptoms or manic episodes in individuals with pre-existing bipolar disorder?

The results of the three studies were summarised narratively as it was not possible to combine the quantitative data to conduct statistical analyses:

Does cannabis use increase the risk of onset of mania symptoms in those without pre-existing bipolar disorder?

This question was also summarised narratively, although two of the studies reported odds-ratios which were combined by the authors using meta-analysis: 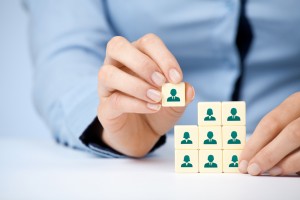 The researchers could only pool results from 2 of the studies they found in a meta-analysis.

The results of the review suggest that cannabis use may trigger symptoms of mania in those without a diagnosis of bipolar disorder (and exacerbate symptoms for those with one), but the small number of heterogeneous studies included make it impossible to come to any definitive conclusions at this stage.

For those without a diagnosis, the meta-analysis suggests that cannabis use is associated with a 3-fold increased risk of manic symptoms. The results of the studies included in the review appear to be consistent, however it is important to bear in mind that there are not a lot of them and they are not robust enough to allow us to state the conclusions with confidence. As in many areas of research, combining the results of the individual studies was almost impossible, primarily due to the range of assessment measures and statistics used.

Furthermore it appears that the authors did not search for any unpublished data, so it may be that there are non-significant results out there that are not included in the review and may be important when considering the questions.

More research is clearly needed as the implications could be of huge significance, particularly for the treatment and possibly the prevention of symptoms of mania and bipolar disorder, if some of the results are replicated in the future. 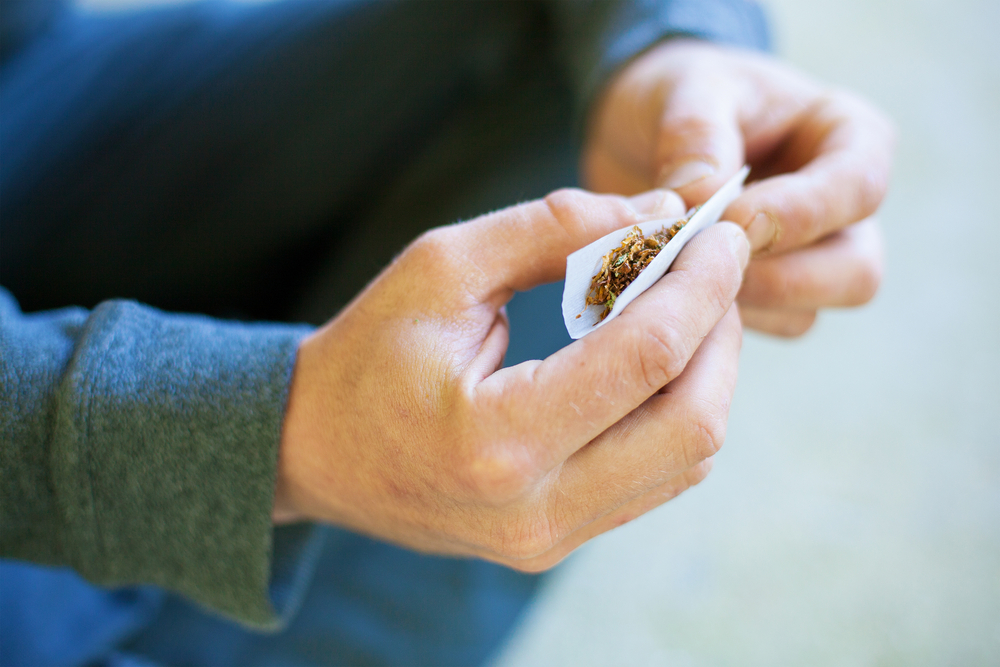 This review highlights the need for further high quality studies to investigate the links between cannabis use and mania.

Last reply was November 7, 2014
Try out our members features!