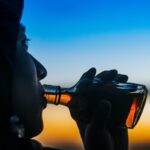 Alcohol is both a sneaky and effective drug: sneaky because problems take years to manifest and effective as it provides an instant change in the way we feel and think.

Understanding how people have used alcohol during the Covid-19 pandemic is the focus of a new study by Atte Oksanen and colleagues (2020). They aimed to explore how people’s relationship with alcohol prior to the pandemic had changed during the early stages of the global pandemic.

The research team recruited 1,308 Finnish employees, who closely matched the equivalent census of workers in Finland. The participants were aged between 19 and 65 years old, and 48% were female. Although not explicit, it appears that the research was carried out online rather than face to face. Between September and October 2019, the sample was assessed using the following instruments at this first-time point:

Instruments used at time-point 2 were:

Following these assessments, the sample was followed-up between March and April 2020. Of the original 1,308 participants, 1,081 responded to the second round of assessments.

Changes in drinking were the primary aim of the analysis, with independent variables that included cyberbullying, psychological distress, burnout and work climate. 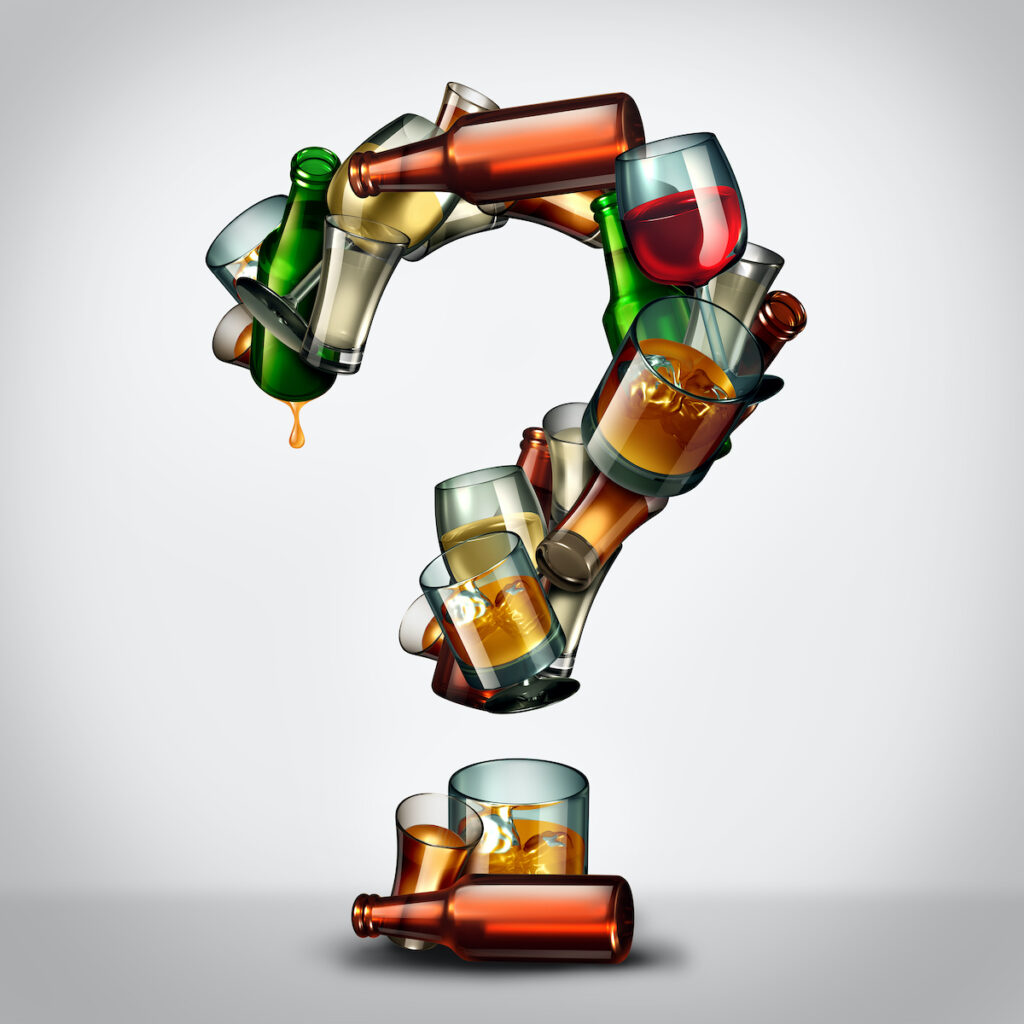 Alcohol provides an instant change in the way we feel and think and often alcohol problems may take years to manifest. Understanding how people have used alcohol during the Covid-19 pandemic is crucial.

Three groups emerged when comparisons of alcohol consumption were made:

Over half of those who reported increased drinking were assessed to be drinking at a hazardous level. Unfortunately, there is no internationally agreed definition of what constitutes a ‘hazardous’ level of alcohol consumption. The authors do provide a clue as to how they defined this by stating that a score of 5 or greater on the AUDIT-C was the criteria they used.

Perhaps unsurprisingly the researchers report a link between cyberbullying and increased alcohol use. The assessment of cyberbullying focused on the workplace and included false statements being made about the participant or insults and rudeness. Bearing in mind many people would be working remotely at this time, which could add to the distress caused by this form of bullying.

Socio-demographic factors were found to be linked to increased drinking, those aged under 30 years old were most likely to report this. But there were occupational differences too, those employed in the business, communication and technology sectors were more likely to be drinking excessively compared to those in the education and health sectors.

Conscientiousness was found to be associated with lower drinking. Surprisingly they found no statistically significant association between burnout and work climate and elevated drinking. 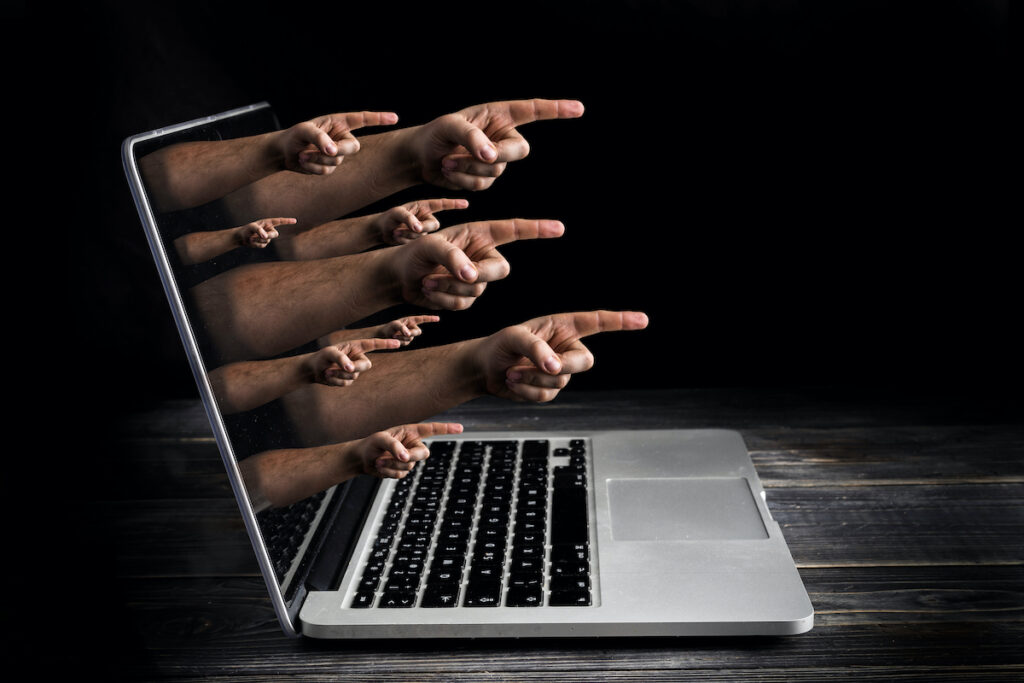 This research suggests a relationship between cyberbullying at work and increased alcohol use.

The authors indicated psychological stressors that appear to be risk factors for increased drinking during the global pandemic of Covid-19, including cyberbullying victimisation in the workplace and psychological distress. 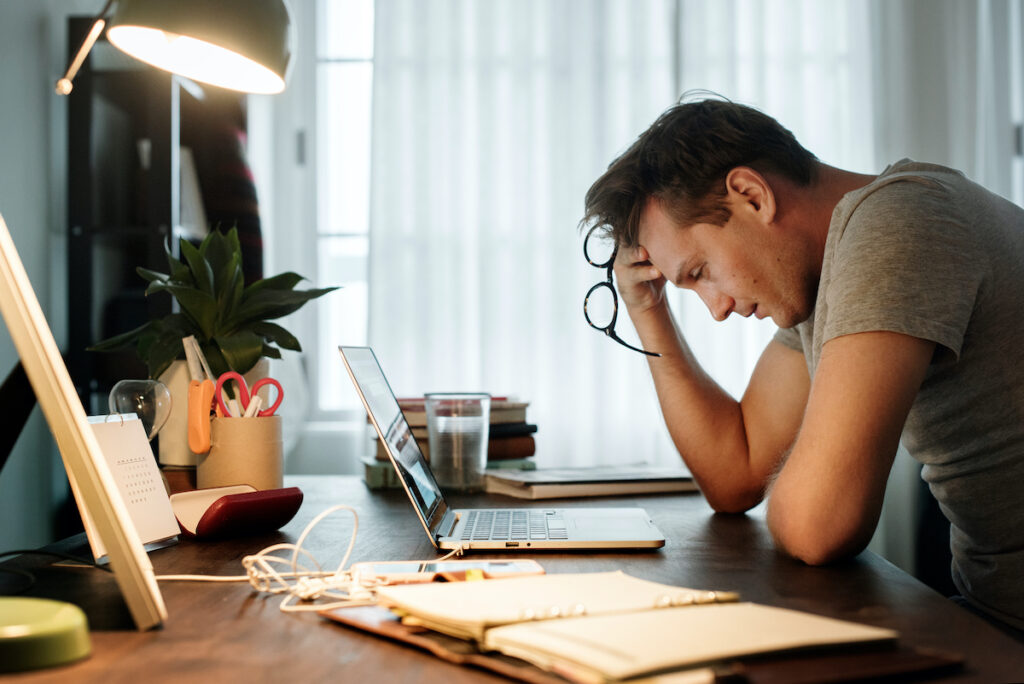 The evidence highlights the need for workplace prevention to minimise bullying and to tackle alcohol problems as a means of coping during a stressful time.

The authors provide a useful comparison with other studies of their work. This appears to be a fair and honest appraisal of where their work fits in. One of many nuggets is a reminder of how higher levels of consumption increase the risk of illness when Covid-19 is contracted. An aspect that has received little attention in the media so it’s unlikely many are aware of this link.

The authors consider a number of limitations to their work. As the research was conducted in Finland the results may not travel that well to other countries. Although some of the findings are replicated in recent work and intelligence gathered from the UK.

Also, the research relies on self-reports of drinking, which are known to underestimate consumption. This shouldn’t be interpreted as deviant or a form of denial, limitations in recall ability are one of several factors that contribute to this.

The research is limited to the early stages of the Covid-19 pandemic so we can’t interpret these findings as anything more than an initial response by participants.

The loss to follow-up between time-points one and two could be problematic, as we don’t know why the 227 participants were not assessed. It could be that this group was unique by being made up of those who drank at higher levels. Missing nearly a fifth of the original participants has the potential to significantly skew the results, although this level of loss to follow-up is not uncommon in this type of research.

Measurement and the lack of agreed definitions in the drug and alcohol field are problematic, as mentioned in the results section earlier, the authors created their own definition of hazardous drinking. However, another research group could use different criteria making comparisons between studies difficult. This lack of agreement is not unique to alcohol and has dogged this field of research for decades. It is time that this was addressed as it is creating waste, as comparisons of studies have the potential to yield important insights. 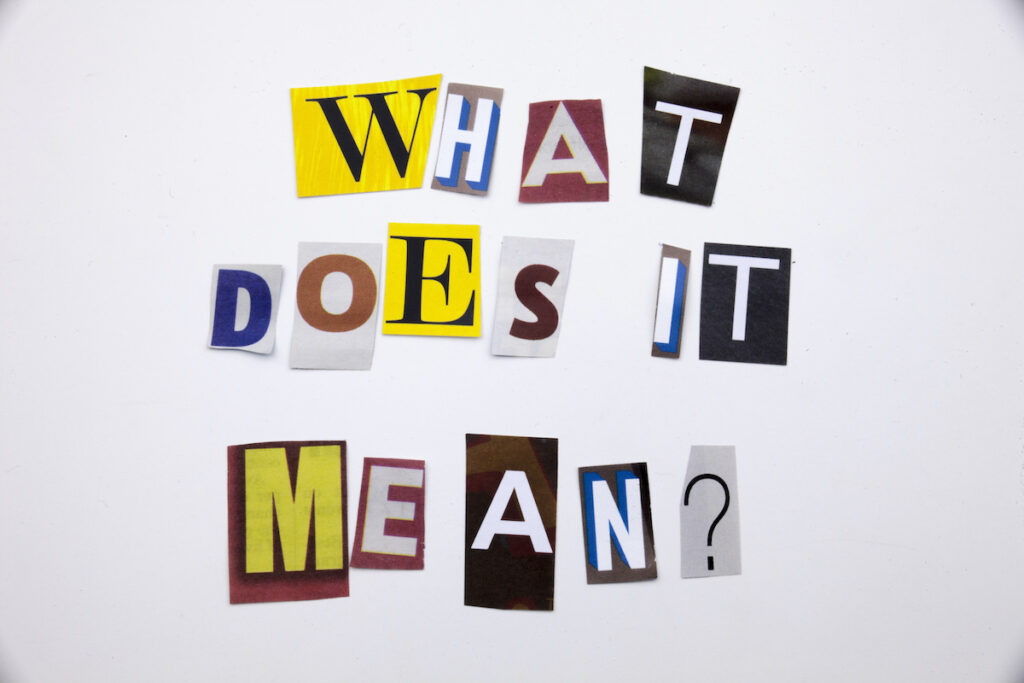 The research is limited to the early stages of the Covid-19 pandemic, thus we can’t interpret these findings as something more than an initial response by people.

As mentioned in the introduction, alcohol is an effective drug; it takes effect quickly and is able to change the way we feel, think and behave. Its ability to soothe a troubled mind is well known, so we shouldn’t be surprised to see the association between elevated drinking and cyberbullying found in this study. Unlike specialist treatment, alcohol is readily available, relatively cheap and doesn’t ask a barrage of invasive questions. Nevertheless – to be clear – I’m not suggesting or endorsing that alcohol is an effective intervention for these individuals. As I also previously mentioned, problems like physical and psychological dependency on alcohol slowly creep up, and this incremental journey to a problematic relationship with alcohol goes unnoticed until it’s too late for many.

There is little doubt that this pandemic has created a perfect set of ingredients that facilitate increased alcohol consumption for some people. Stress, lack of hope, fear, unemployment and poverty are all well-known bed fellows for those who drink excessively.

For treatment and interventions to be able to match alcohol, they have to be just as available and easy to access. Unfortunately, the direction of travel in the UK is the polar opposite as treatment budgets are cut limiting availability, ease of access and timely provision. It is not those who are drinking excessively that are in denial about the problem; it’s our policy makers, as they continue to starve the sector of the funds they should have. 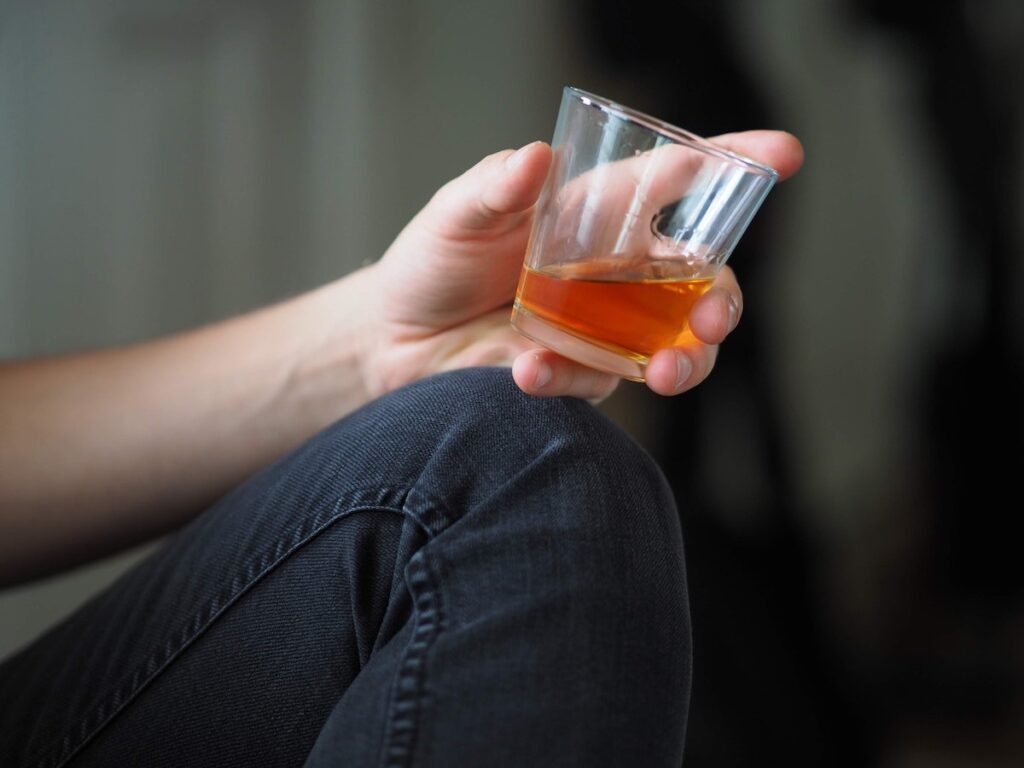 It is not those who are drinking excessively that are in denial about the problem; it’s our alcohol policy makers, as they continue to starve the sector of the funds they should have.

Oksanen, A., Savolainen, I., Savela, N. and Oksa, R., 2020. Psychological Stressors Predicting Increased Drinking During the COVID-19 Crisis: A Longitudinal National Survey Study of Workers in Finland. Alcohol and Alcoholism.

Hamilton, I. Cheers Covid-19; Will we consume more alcohol during this crisis? Mental Elf, 7th of April 2020. https://www.nationalelfservice.net/mental-health/substance-misuse/cheers-covid-19-will-consume-alcohol-crisis/

Last reply was February 12, 2021
Try out our members features!