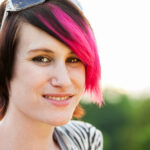 Self-harm is defined by one NHS Child and Adolescent Mental Health Service (CAMHS) as when somebody “deliberately damages or injures their body” (Chesterfield Royal NHS Foundation Trust CAMHS, 2021). In a prospective longitudinal study published some years ago, it was indicated that one in four young adolescents aged 12-16 years had experienced self-harming thoughts, and one in six engaged with self-harming behaviour (Stallard et al, 2013). The reasons why young people self-harm may include bullying, peer pressure, exam pressure, coping with difficult family relationships, abuse and trauma, and poor mental health (Bailey et al, 2017).

Self-harm can adversely cause suicide and mortality (Bailey et al, 2017). However, many people who self-harm have the view that they will eventually stop the behaviour (Adler, 2011). Primary care is one setting where young people seek support to stop their self-harm. Evidence has also shown that young people aged 16-24 visit their GPs the most for their self-harm (Morgan et al, 2017). However, there is little guidance and research for GPs on how to support young people who self-harm.

In this paper, led by GP Faraz Mughal and colleagues (2021), the research team aims to “explore the help-seeking behaviours, experiences of GP care, and access to general practice for young people who self-harm” through a qualitative interview study. 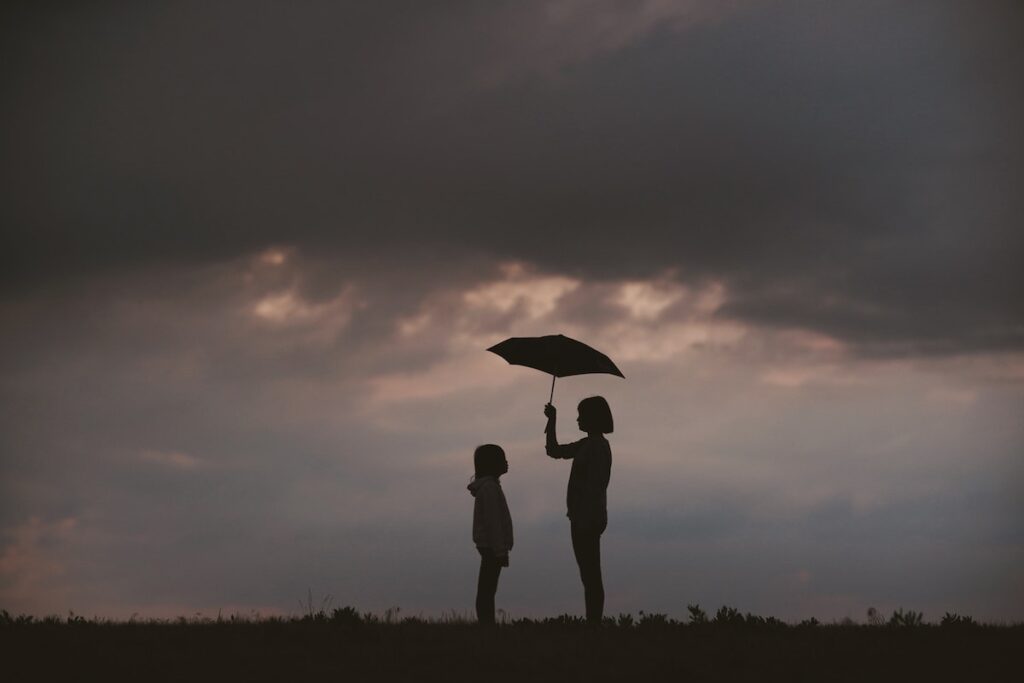 Self-harm is common in young people and many will seek support from primary care professionals.

The researchers interviewed thirteen young people aged 19 to 25 in England from April to November 2019 about their experiences of primary care for self-harm. Self-harm was not defined and was up to each young persons’ own story and interpretation. The young people were recruited via Twitter and third sector organisations focusing on self-harm prevention. Some participants were also recruited from the community via poster displays in Universities in the North of England and the Midlands, local council libraries, and sixth-form colleges. Recruitment materials were created with support from a patient advisory group.

Young people who were interested in participation were sent recruitment, consent, and ‘staying safe’ forms and were then interviewed by phone or in person. Interview questions, developed with the support of the patient advisory group, focused on reasons why young people self-harm, experiences of GP care, and access to GP care for self-harm.

The interview data were coded by all members of the research team using thematic analysis. Themes were agreed upon by all researchers and were presented to the patient advisory group.

The researchers identified three themes. The first theme described the pathways to primary care self-harm support that young people experienced. It was clear that many participants were encouraged to seek help because of their friends and family. This was particularly evident where participants did not see their self-harm as a problem. One participant mentioned that their caring responsibilities stopped them from seeking help for their self-harm:

Other pathways into primary care were higher education, education services, third-sector organisations, the internet, and the private sector. It is important to note that some young people sought help from private services because they felt disappointed with the services offered by the NHS. For example, many young people were offered CBT by their GP which they felt was not the right type of therapy to treat their self-harm.

The second theme explored the barriers to care that young people who self-harm can experience. One of these barriers included previous negative encounters with GPs. For example, participants felt like their GPs did not fully investigate why they were self-harming and would defer to antidepressants for treatment. Others felt like their GP would downplay the severity of their self-harm. Another important experience captured in this theme was how many young people felt that seeing a GP for self-harm risked hospitalisation, stigma, and a break in their confidentiality. Related to this was how many participants were unsure what support they would get from primary care for self-harm, and they felt that booking the initial appointment was scary.

There’s sort of a lack of knowledge around how the healthcare system works and booking GP appointments is scary … also it’s sort of around knowledge where I didn’t necessarily realise that me self-harming was wrong or was a sign that I will [do so] for a very long time.

The final theme explores facilitators for the young people to seek GP support for their self-harm. What was repeatedly mentioned here was how young people appreciated GPs who listened, established continuity of care, and shared-decision marking. Another factor mentioned was how longer appointments enabled shared-decision making to be established and continued. The young people also mentioned that seeing a GP quickly was helpful. For example, one participant said that her GP waiting time of two weeks was not helpful for people in crisis.

When you self-harm you don’t wanna wait two weeks, you need to see them there or then, or not at all … if you’re gonna self-harm or have self-harmed, there is no point seeing them in two weeks. 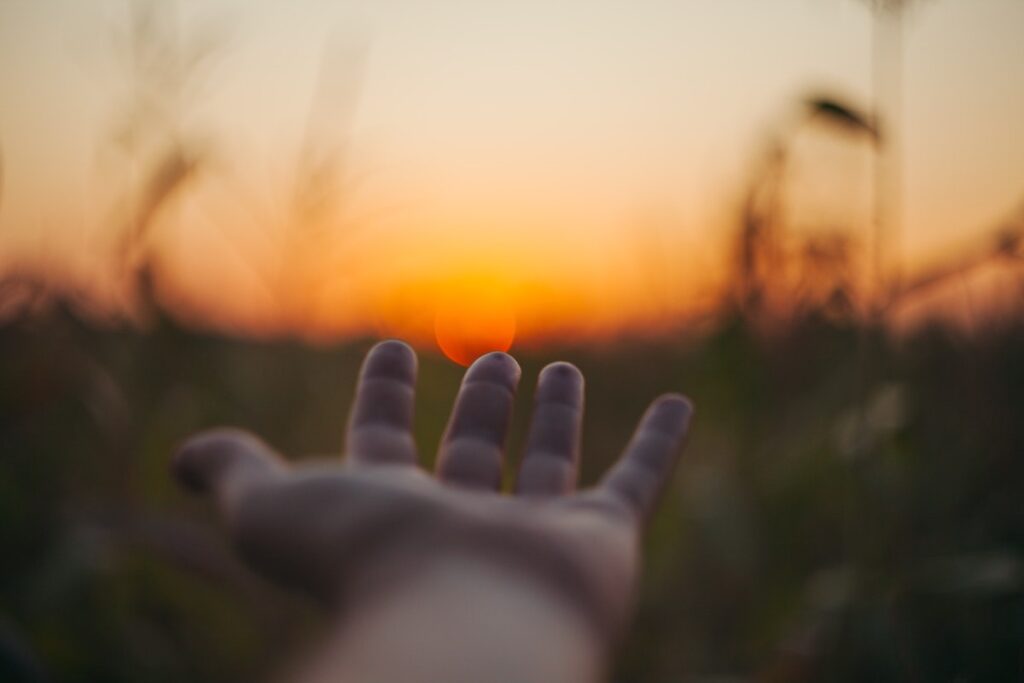 In this study, the young people were encouraged to seek support for their self-harm from their friends and family. They highlighted barriers including a lack of knowledge of how to access the GP and negative preconceived notions about the type of support they would receive.

It is therefore important young people are aware how to access general practice care and that GPs listen, understand, and proactively follow-up young people who self-harm.

The authors also stressed the importance of continuity of care in relation to young people who self-harm. 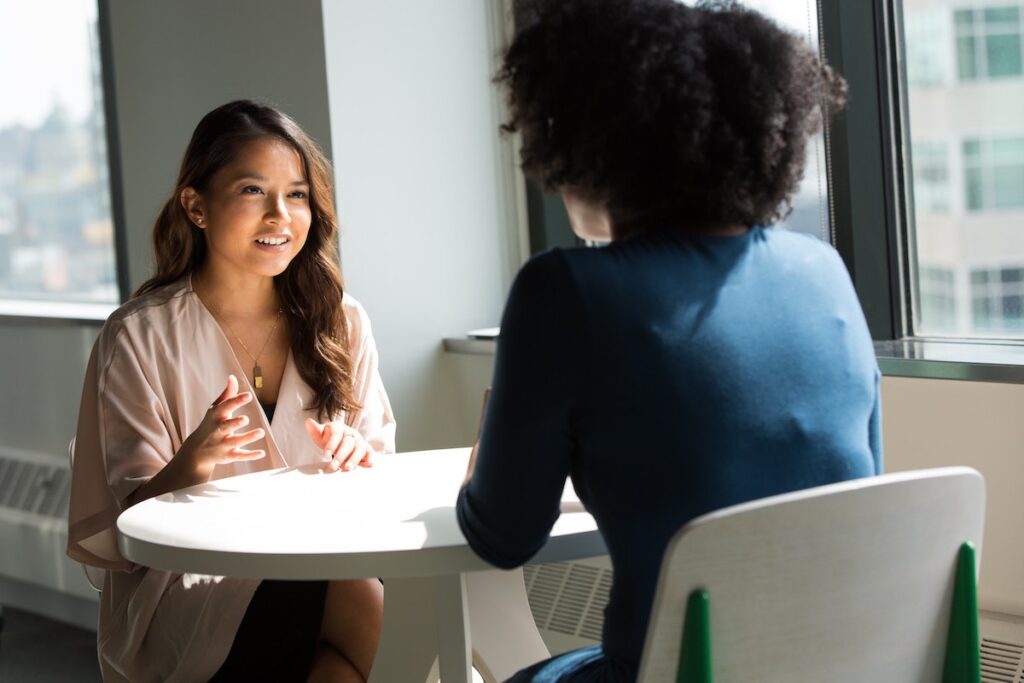 This study shows the importance of a continued relationship between GPs and young people who self-harm, but also the necessity of warm, non-judgmental, and caring professionals.

The researchers demonstrated rigour in their research methods following all the reporting guidance in the Consolidated Criteria for Reporting Qualitative Research (Tong et al, 2017). I was particularly impressed that they included a patient advisory group at most stages of their research. For example, by having the advisory group check whether their themes resonated with their experiences, the study proved to be more credible.

That said, some of the methods did not demonstrate confirmability (i.e., there was a lack of congruence between some of the methods) (Lincoln and Guba, 1985). For example, the researchers describe using a critical realist perspective which means that they believe that there is no underlying truth that can be observed (Mays and Pope, 2000). However, their discussion mentions ‘validity’, which measures truth (Mays and Pope, 2000).

Validity does not align with the antirealist perspective since antirealists believe in multiple social truths (Mays and Pope, 2000). Instead, the researchers should have established the trustworthiness of their results (Lincoln and Guba, 1985, p2). Nonetheless, I still believe that the research is valuable, especially because they include young people who self-harm, a perspective that is missing from the primary care literature. 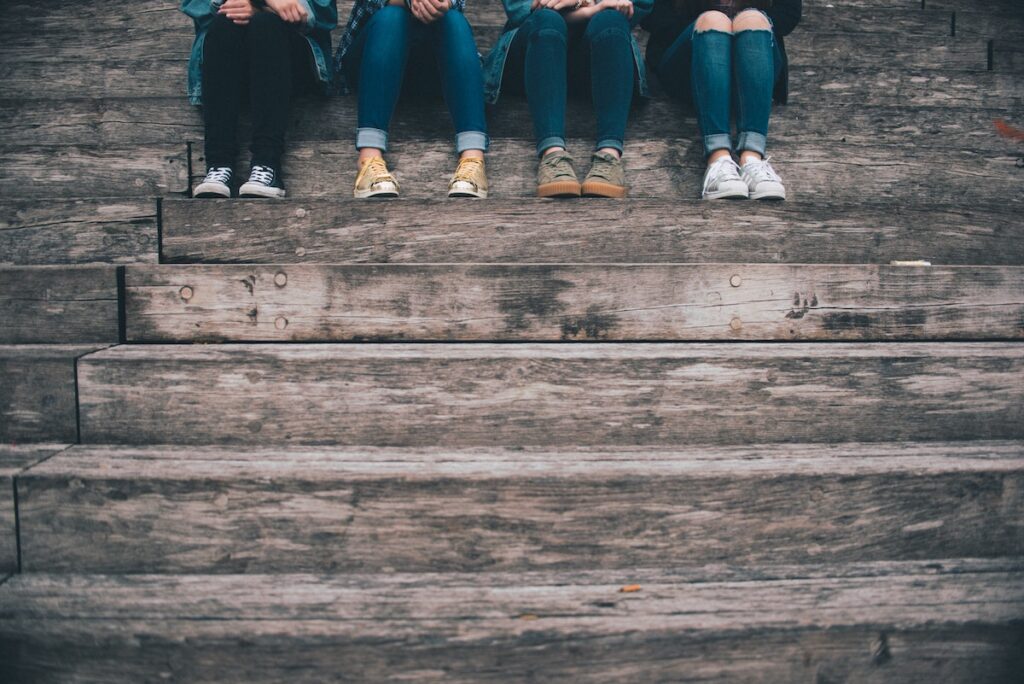 This study demonstrates methodological rigour by including a patient advisory group at most stages of their research. However, the authors mention that this improves the validity of their study. The idea of validity (or truth) is not congruent with their critical realist approach.

I do not have experience with self-harm. However, I do have experience accessing psychological interventions in primary care for bipolar disorder. I found these services non-existent, and those that did exist were short-term and based on CBT, which I found unhelpful. Many people, including myself, instead seek private treatment, which not everyone can afford (Berry et al, 2019). This further shows the importance of increasing access to long-term psychological interventions within the NHS. 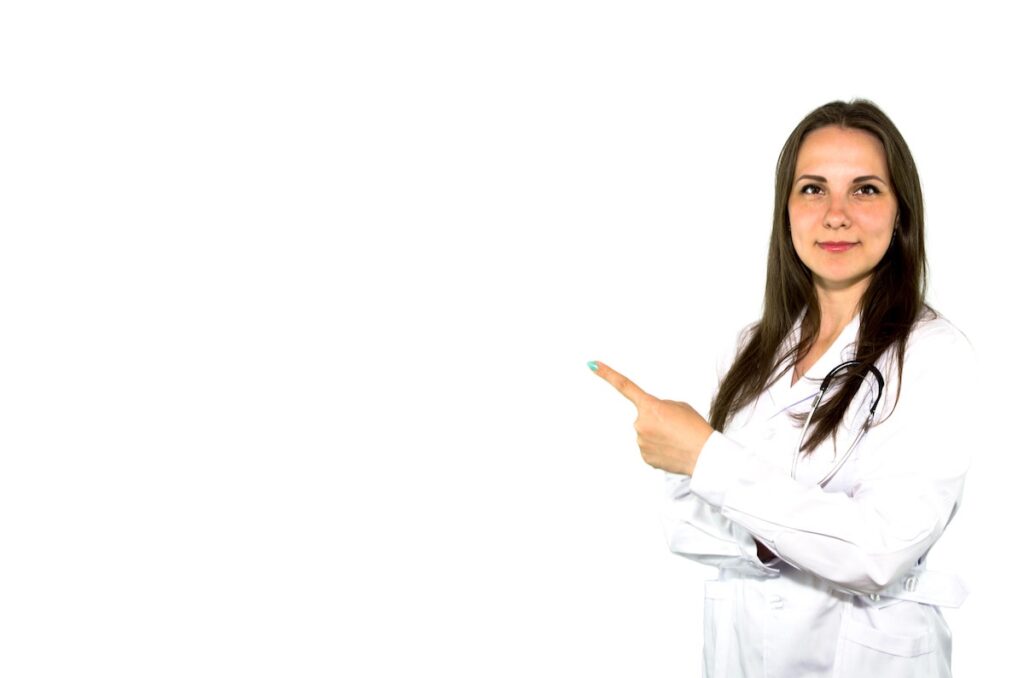 Samaritans are open 24 hours a day, 365 days a year. You can call free anytime, from any phone on 116 123. Alternatively, you can text SHOUT to 85258 to text someone anonymously at any time of the day.

This blog was discussed by Carrie-Ann Black in the October 2021 Elf Nuggets show, which you can watch here: