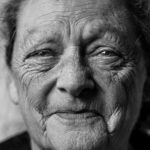 Self-harm, the “act of self-poisoning or self-injury… irrespective of motivation”, is an enormous clinical and public health concern, which can have a devastating impact on the individual, family members, friends and broader society. We too commonly perceive self-harm as an issue affecting young people (Townsend, 2014) and the literature has largely focussed on this age-group. However, rates of suicide are actually among the highest in the elderly (World Health Organization, 2014), and self-harm is a major risk factor for suicide completion.

What separates self-harm in younger people to that seen in older adults? Surprisingly, there has been little robust literature published in the last decade exploring this and the silence is deafening. This gap is amplified when we consider the UK’s ageing population: in mid-2017, 18.2% of the population was aged 60 years or older, and this is projected to rise to 20.7% by 2027 (Office for National Statistics, 2018). It is critical to consider the particular nature of self-harm in older adults to inform clinical practice and management, including suicide prevention.

In this context, it is heartening to see this new systematic review (Troya et al, 2019), which aims to provide an up-to-date analysis of self-harm in the elderly, including rates, risk factors, clinical characteristics and lived experience of self-harm. 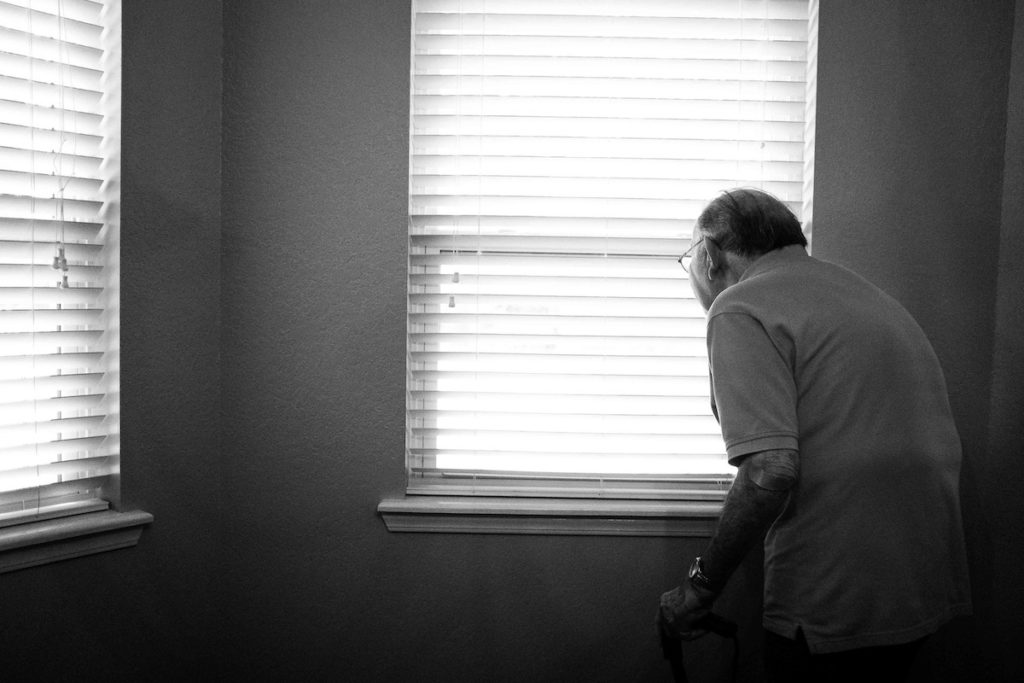 Rates of suicide are among the highest in the elderly and self-harm is a major risk factor for suicide completion.

A PPIE group helped to support and advise on the study. All members were aged 60 or older, and included older adults with a history of self-harm, carers and support workers. The authors consulted with the PPIE group four times at various stages of the review, to ensure that outcomes of the study could be mapped effectively to patient-centred outcomes.

The authors searched five electronic databases to find published studies, in any language, on self-harm in older adults, aged >60 years. They also hand-searched reference lists of the studies found, to identify other relevant literature. The authors excluded narrative reviews, letters, editorials, commentaries and conference abstracts for which there were no data.

40 studies were included in the review. Data were extracted by one reviewer and independently checked by a second, on the following:

A summary of evidence on risk factors for self-harm repetition was created. The overall quality of evidence was assessed using the Grading of Recommendations, Assessment, Development and Evaluation (GRADE) rating system.

Of the studies that reported cause of death of participants, 3.3% died by suicide. Several studies found suicidal intent to be a driving factor for self-harm behaviours in older adults. However, through a combination of qualitative and quantitative data, several other motivations behind self-harm were identified. These are particularly interesting and important as they differentiate from the more ‘typically’ considered young cohorts and included a perceived loss of control as a result of physical or mental illness, increased loneliness and isolation, and decreased quality of life as a result of ageing. 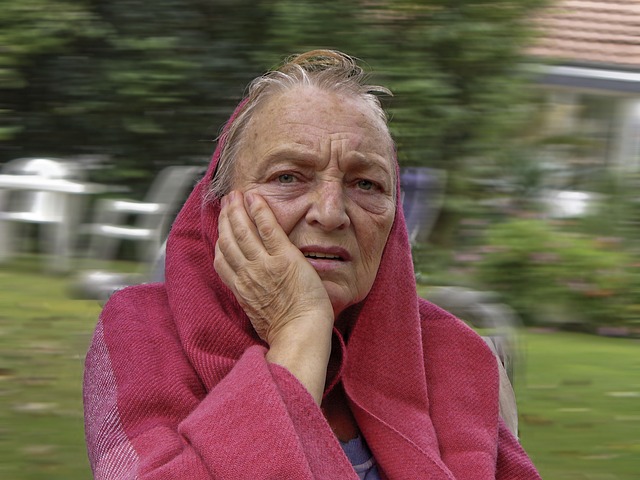 Characteristics associated with self-harm in later life included a previous history of self-harm, a previous psychiatric history, comorbid physical illness, medication use and alcohol use.

Whilst self-harm in older adults shares some characteristics with self-harm in younger people, there are important differences to consider. Older adults were more likely to repeat self-harm and had a higher risk of completing suicide. Though yearly prevalence rates were lower than those for younger adults, these figures were reported by a small number of hospital based studies and could, the authors’ argue, underestimate true values, given that many instances of self-harm may not be captured in secondary care. Additionally, these are given in comparison to lifetime prevalences of self-harm in younger adults. Therefore, these figures should be interpreted with caution. 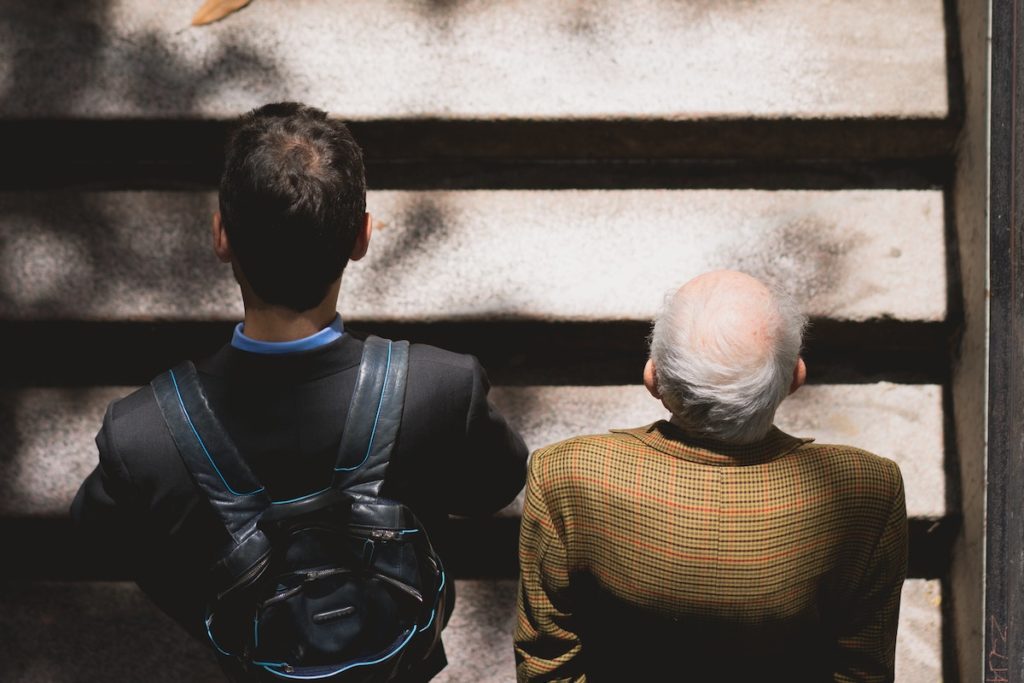 According to this review, older adults were more likely to repeat self-harm than younger people, and they also had a higher risk of completing suicide. 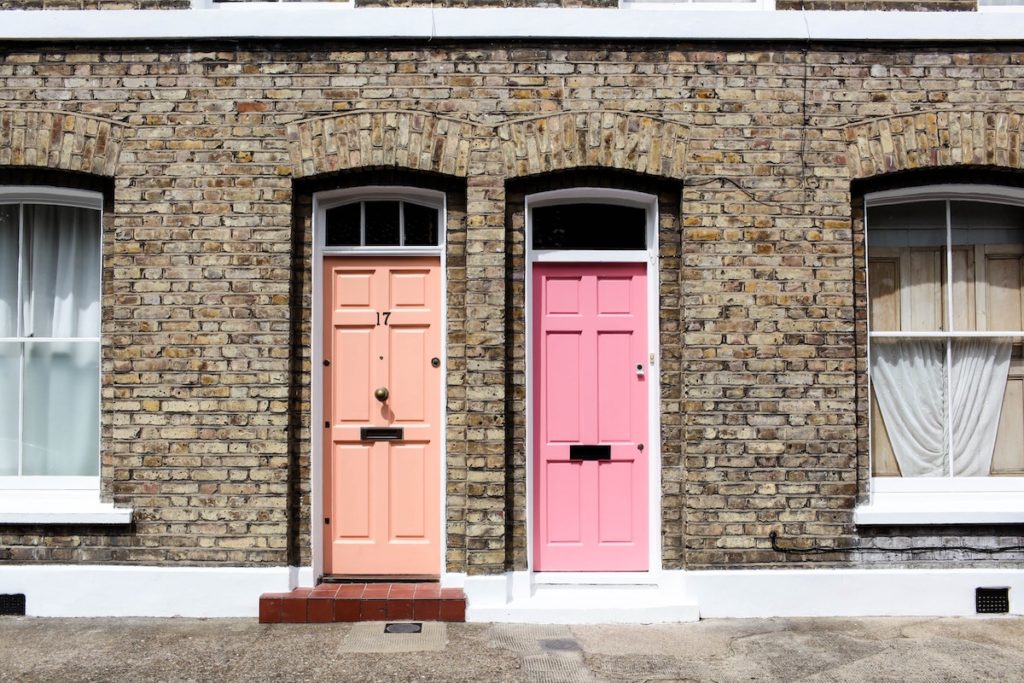 This review did not include data from community settings so may not be an accurate reflection of actual rates of self-harm in older people.

The review offers guidance for clinical practice, as well as informing future research. In particular, it emphasises the importance of identifying older adults who self-harm, due to their higher risk of repetition and suicide. Clinicians should also be aware of the risk that prescribed medications, particularly antidepressants, could be used to self-harm. There is a need to develop appropriate resources and referral pathways to best support older adults who self-harm. Qualitative findings identified themes such as isolation and difficulty coping, highlighting a need for psychosocial support in the community.

Future research could address the lack of community-based studies, to more accurately capture self-harm behaviours in a variety of settings. Furthermore, presentations of self-harm ranged from non-suicidal self-injury to attempted suicide but were contained under the same umbrella term. More work could be done to explore the motivations behind self-harm in older adults, to improve the terminology we use when discussing self-harm, and to better understand the experience of self-harm in older age. Finally, this work reminds us all that self-harm is not a problem confined to younger populations. 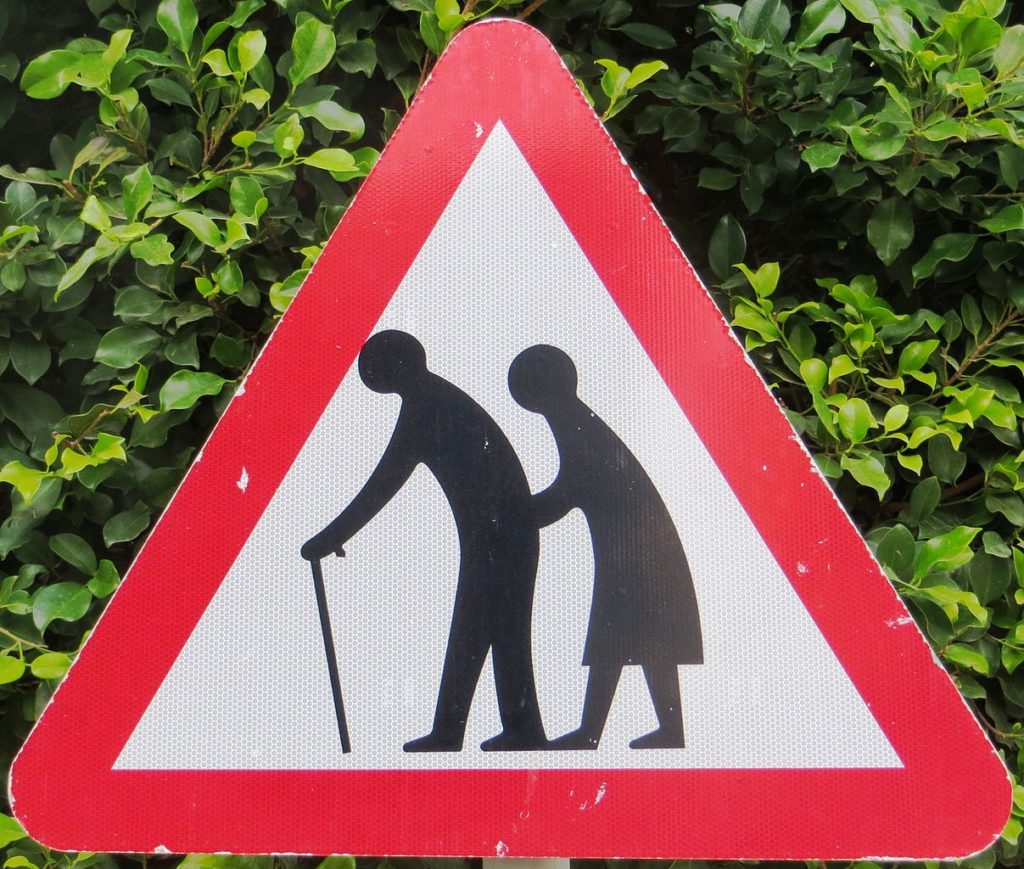 Self-harm is not a problem confined to younger populations and we should be aware of the higher risk of repetitive self-harm in older adults.

Last reply was August 26, 2020
Try out our members features!