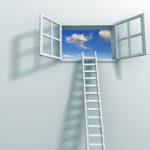 Rates of self-harm (both suicidal and non-suicidal) among young people are increasing in many countries, and self-harm is one of the strongest indicators of future suicide risk (Kamal et al, 2021). People with symptoms of psychotic and bipolar disorder are at particularly high risk (Clements et al, 2015; Haining et al, 2020). However, research to date has focused on the prospective relationship between these diagnoses and self-harm (i.e. risk of self-harm in people diagnosed with psychosis or bipolar disorder) with little attention paid to the possibility that the relationship may be bidirectional; that is, self-harm may also precede (or predict) the onset of psychosis or bipolar disorder.

A number of studies have reported high rates of self-harm before the onset of psychotic symptoms (Kelleher et al, 2013; Murphy et al, 2018), indicating that self-harm may be apparent before individuals seek help.

Many people who engage in self-harm do not present to clinical services (Gillies et al, 2018); but many do, and the rates of suicide after discharge from hospital are significantly higher than those in the general population (Forte et al, 2019). However, despite the elevated risk of suicide, and recommendations from governing or advisory bodies around the world (e.g., National Institute for Health and Care Excellence, 2013; Royal Australian and New Zealand College of Psychiatrists, 2009) many people who present do not receive a thorough mental health assessment, and many more are discharged without adequate follow-up care (Olfson et al, 2012).

With this in mind, in the present study, Bolhuis and colleagues (2021) sought to test the hypothesis that hospital presentation for self-harm would indicate risk of developing psychotic or bipolar disorders in a Finnish population study. 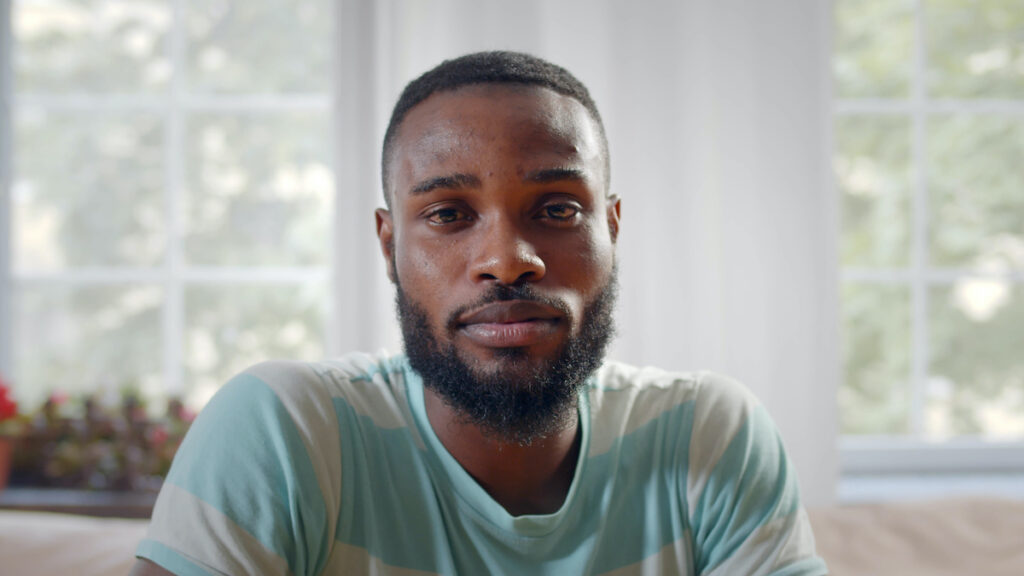 Young people with psychotic and bipolar disorders are at particularly high risk for self-harm and suicide.

This was a longitudinal, prospective register-based study based on data from the 1987 Finnish Birth Cohort study (Paananen et al, 2012), which included the entire population born in Finland in 1987. In the current study, individuals were followed-up until the end of December 2015 giving a maximum age of 28 years and a sample size of 59,476.

Data from several registers were linked for each individual via a unique personal identification code, which together enabled the authors to examine the prospective association between hospital presentation for self-harm and diagnosis of psychotic or bipolar disorder. Analyses were stratified by sex and secondary analysis examined risk in childhood and adolescence versus adulthood. Finally, time-to-event analyses examined the median length of time from self-harm presentation to a first diagnosis of psychotic or bipolar disorder.

Of those who presented to hospital with self-harm, but did not have a previous diagnosis, 12.8% went on to be diagnosed with psychosis and 9.4% with bipolar disorder by 28 years of age. Risk appeared to be higher amongst women, although the analysis suggests that this finding should be treated with caution.

There were no differences in risk between single versus multiple presentations. 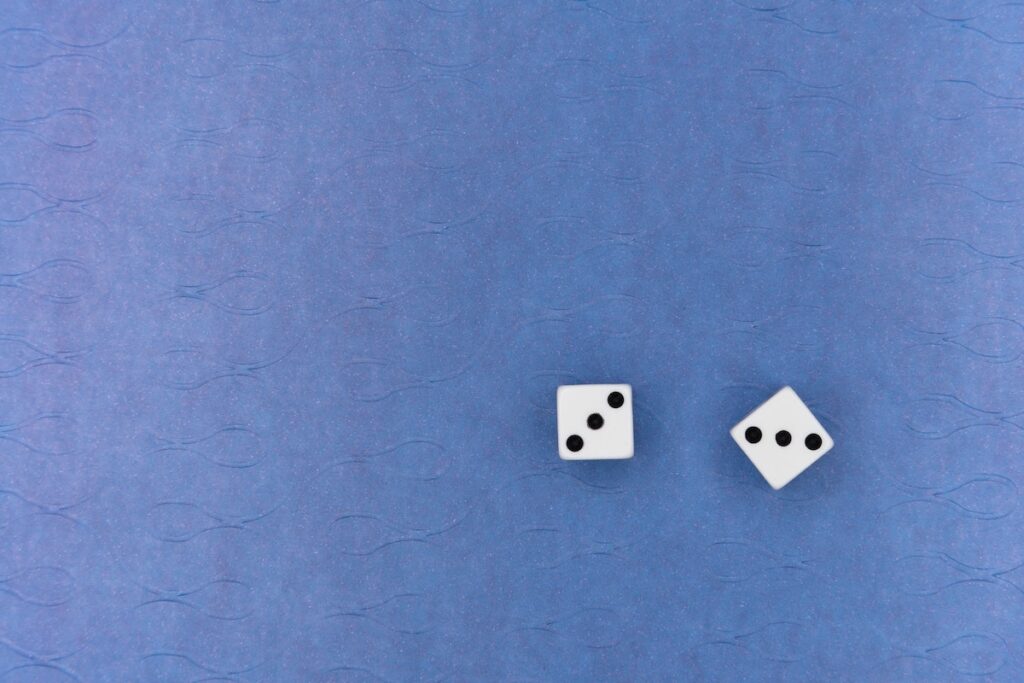 This research suggests that self-harm presentations to hospital are a strong risk marker for a subsequent diagnosis of psychosis or bipolar disorder. 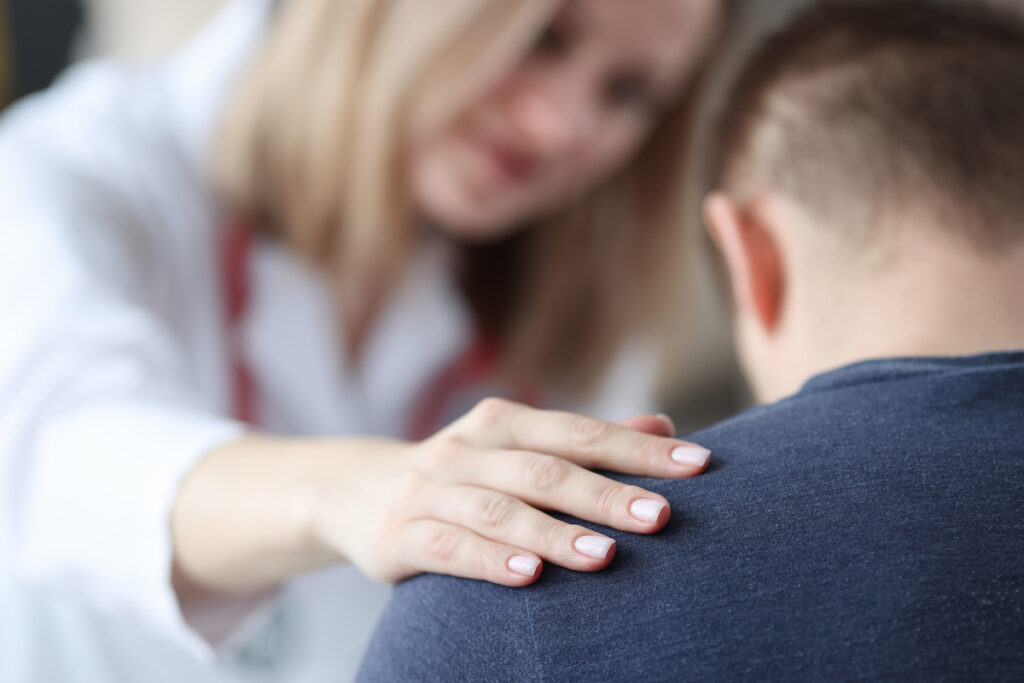 The authors of this research argue that hospital presentations for self-harm represent a clear opportunity for the identification and subsequent treatment of psychosis and bipolar disorder.

Among the strengths of this study is the whole population approach, removing issues such as selection bias, and the enviable data linkage from several Finnish Health Care registries providing ecological validity and eliminating problems such as loss to follow-up. Although there are limitations to electronic patient records, such as being inconsistent and incomplete (Ougrin et al, 2021), the Finnish register has been shown to have high validity for register-based diagnoses of bipolar and psychotic disorders (Merikukka et al, 2018).

However, as noted by the authors, although the study employed a long follow-up period, this only extended until participants were 28 years old, which is prior to the age when risk of the onset of the disorders of interest is highest. As such, the findings likely represent an underestimation of the true risk for psychotic or bipolar disorders, which, if anything, adds weight to their argument for robust assessment at first presentation. 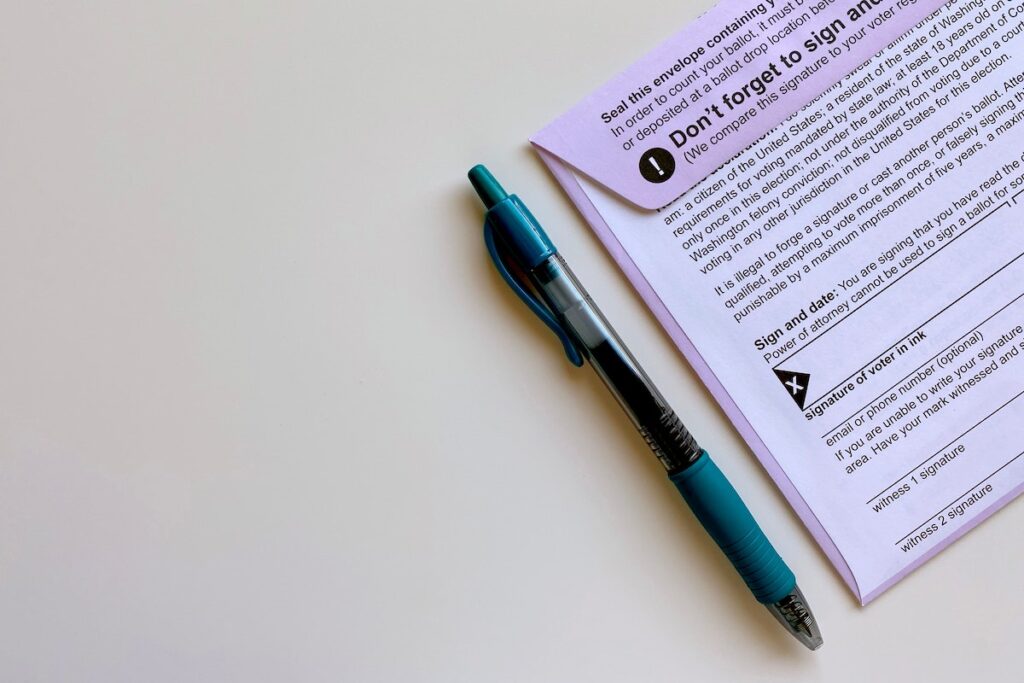 This paper highlights the strength of health care data linkage as an important resource for early identification and potential to delay or prevent the onset of mental health disorders.

Improved treatment and formal assessment of young people who present to hospital with self-harm is needed given the serious psychiatric illnesses present in this population. The time from first self-harm presentation to diagnosis presents a critical window for intervention that must be capitalised on.

Proper assessment of young people presenting with self-harm rather than dismissal as a psychosocial crisis will lead to earlier intervention, more timely diagnosis and better outcomes (i.e. delay or even prevent the onset of illness and also reduce subsequent suicide risk). Therefore, healthcare services and systems need to be better equipped to detect and manage illness from the point of presentation to emergency departments through to ongoing care.

To date, peer-led aftercare services and safe spaces are increasing in popularity as a way of facilitating engagement in care after an emergency department presentation and as alternative interventions. These stand to make an important contribution, however, this research highlights the importance of ensuring that these are not implemented at the expense of clinical services and that blended models that combine peer support with clinical expertise are required.

Lastly, national registries are a useful resource for both service planning and research; they facilitate the tracking of people through the care system, allowing the accurate identification of high-risk populations and assessment of which clinical strategies work best and for whom. 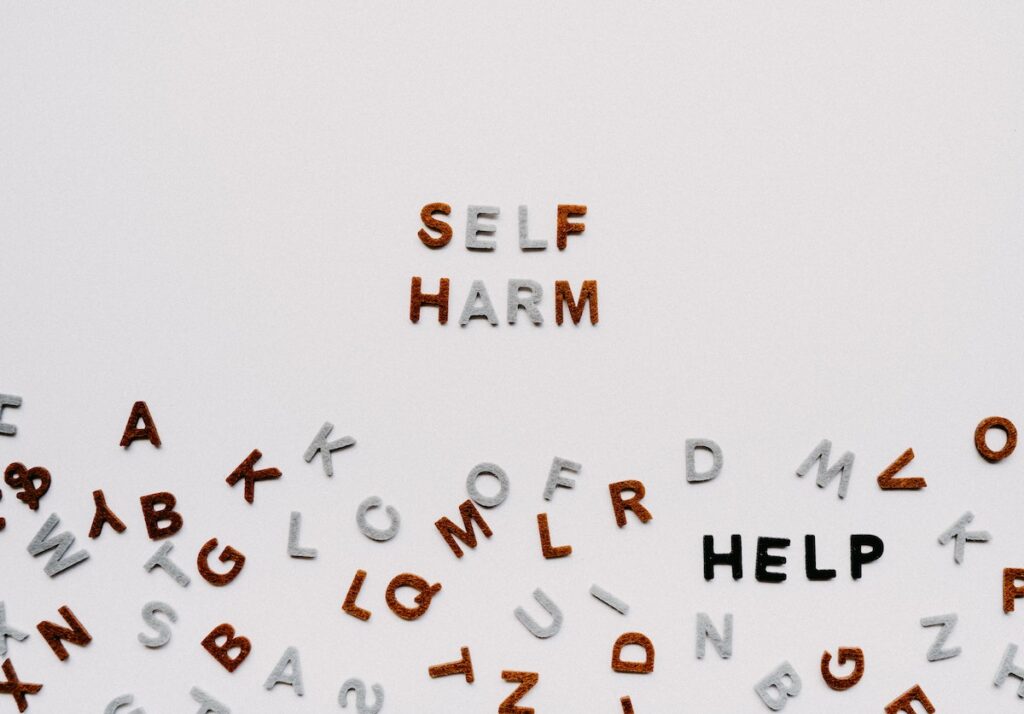 Healthcare services and systems need to be better equipped to detect and manage illness from the point of presentation to emergency departments through to ongoing care.

Kamal S, McGovern M, Kunideliene A et al (2021). A Comparison of Presentations with Self-Harm to Hospital in Lithuania and Ireland. International Journal of Environmental Research and Public Health 2021 18(5), 2418.