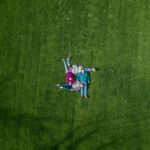 Suicide is the second leading cause of death in young people aged 15-24 years (Patton et al., 2009). This raises the question: what treatment is most effective in reducing the number of suicide attempts (SA) and other types of self-harm (SH) in adolescents? This question is of great public health concern, particularly as no single effective therapeutic intervention (TI) has been identified in reducing self-harm in adolescents, despite numerous large-scale randomised controlled trials (RCTs).

We conducted the first meta-analysis of RCTs to specifically evaluate TIs in reducing SH in adolescents (Ougrin et al., 2015), and found a small effect of three specific interventions on reduction of self-harm:

In a more recent study and considering the importance of overall family functioning as risk factors for SH, David Cottrell and colleagues (Cottrell et al., 2017) have led one of the largest and most expensive multi-centre RCTs in the field of adolescent self-harm: the Self-Harm Intervention: Family Therapy (SHIFT) trial. The SHIFT study used an impressive 40 UK Child and Adolescent Mental Health Services (CAMHS) centres to determine if family therapy could be offered as an evidence-based intervention to reduce repeated self-harm in adolescents. 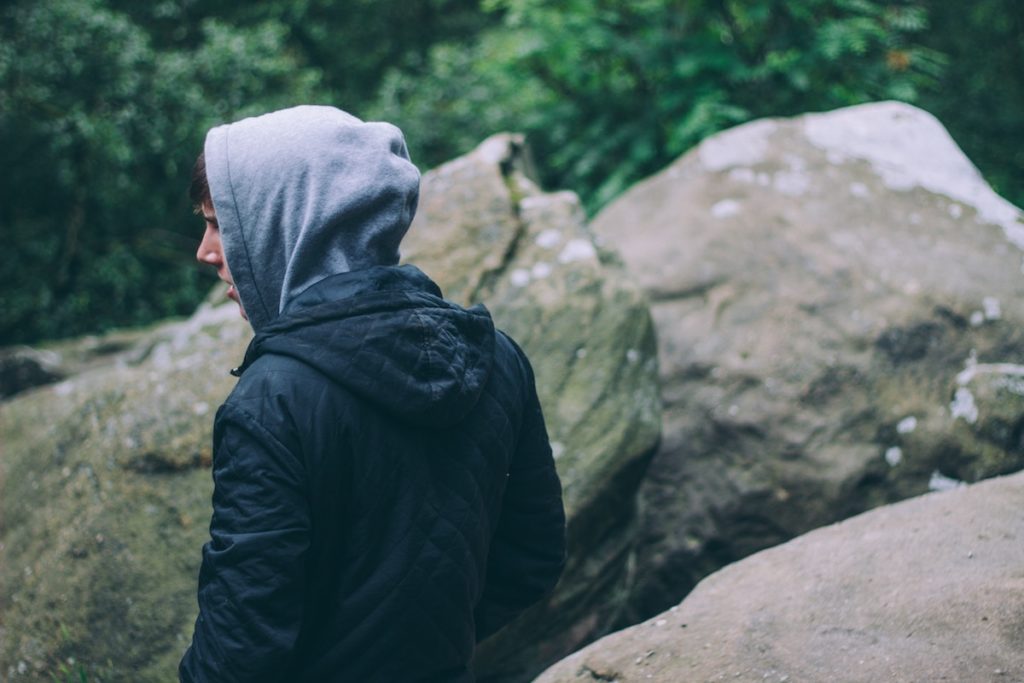 No single effective therapeutic intervention has been identified in reducing self-harm in adolescents, despite numerous large-scale randomised controlled trials (RCTs).

The study recruited 832 adolescents aged 11-17 years, who had self-harmed at least twice before being referred to CAMHS. As the self-harm nomenclature varies across countries and cultures, the SHIFT study defined self-harm as any form of intentional nonfatal self-poisoning or self-injury (such as, cutting, consuming excess medication, attempted hanging, self-strangulation, jumping from height, and running into traffic) regardless of suicidal intent. Exclusion criteria included serious risk of suicide, moderate to severe learning disabilities, insufficient proficiency of English, among others.

Families were randomly assigned (1:1) to receive either family therapy or treatment as usual. Family therapy was manualised and delivered by qualified and experienced family therapists, delivered monthly for 6 months, while treatment as usual was offered by local CAMHS teams and was unrestricted, with the chance to refer patients for additional specialist assessments or treatments. A range of assessments and questionnaires were administered at baseline and 3, 6, 12, and 18 months after randomisation. Hospital attendance data were obtained. 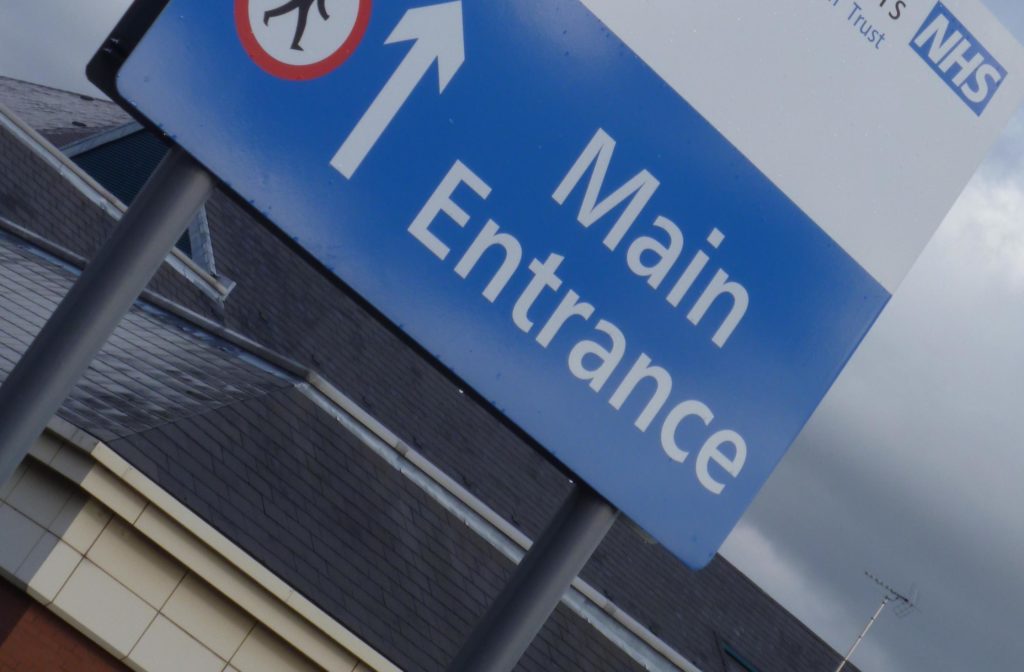 Hospital attendance figures for repeat self-harm events were not significantly different between family therapy and treatment as usual.

One of the largest and most expensive studies done for adolescents who have self-harmed (the SHIFT trial) has shown no benefit from family therapy compared to treatment as usual, either in reduction of hospital visits, or cost-effectiveness.

Several secondary outcomes suggest that family therapy may be a promising and effective treatment at least for some young people, despite no reduction in hospital visits, e.g. improved behavioural and emotional outcomes, less risk for those at ease with discussing feelings.

Lack of treatment efficacy findings (such as those demonstrated from the SHIFT trial) are very important to the field, yet future research is still needed to determine which type of psychological therapy is most effective for adolescents who self-harm. 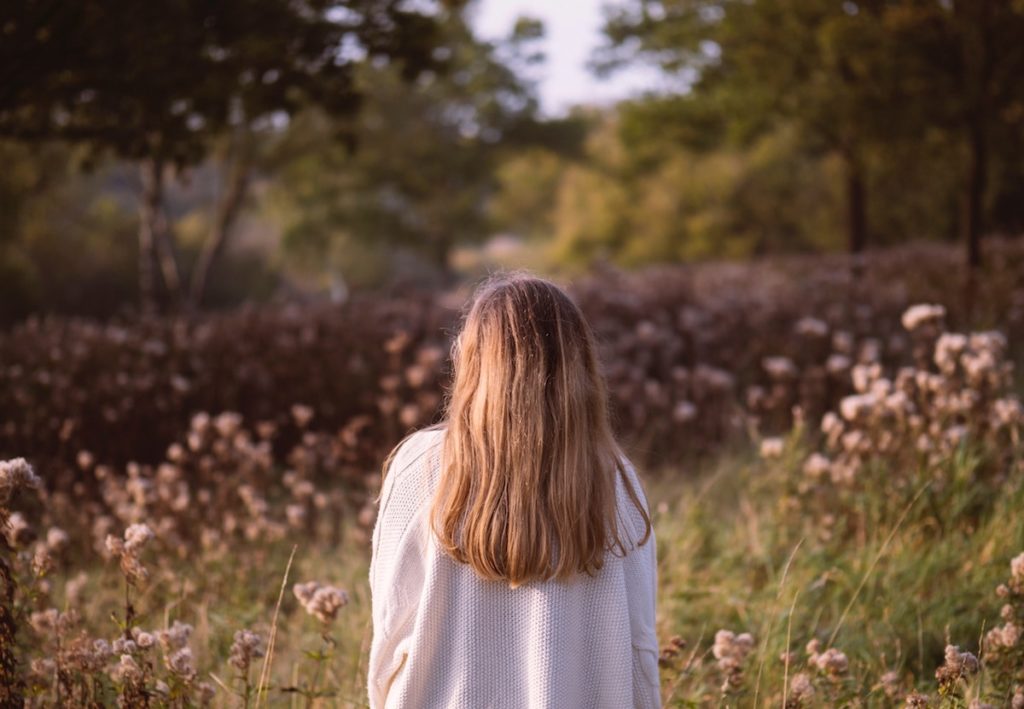 The SHIFT trial has shown no benefit from family therapy compared to treatment as usual for adolescents who self-harm, either in reduction of hospital visits, or cost-effectiveness.

Strengths of the study lie in using a very reliable and complete primary outcome derived from hospital records, as well as a carefully conducted health economic assessment. 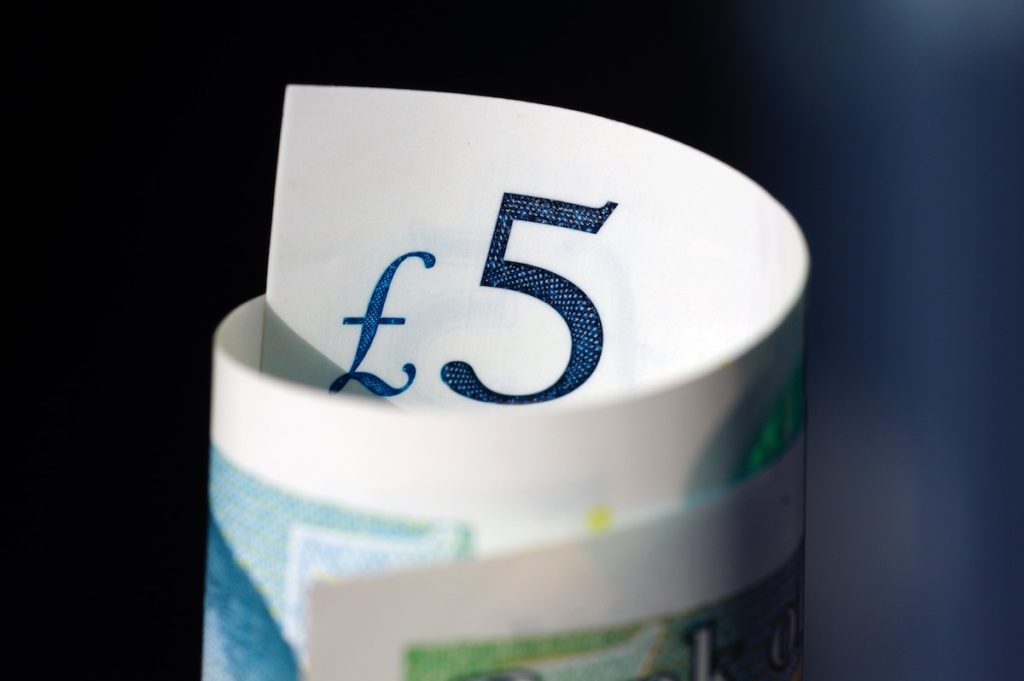 The use of hospital administrative data and detailed health economy assessments are important accompaniments to research trials.

Given the heterogeneity of self-harm, understanding which type of treatment is most effective for adolescents at risk of suicide can be a challenging, but nonetheless a paramount endeavour that requires further attention.

As dialectical behaviour therapy, mentalisation-based therapy and cognitive behavioural therapy have been shown to be promising approaches in reduction of self-harm (Ougrin et al., 2015), the involvement of family in any therapy should be further explored. 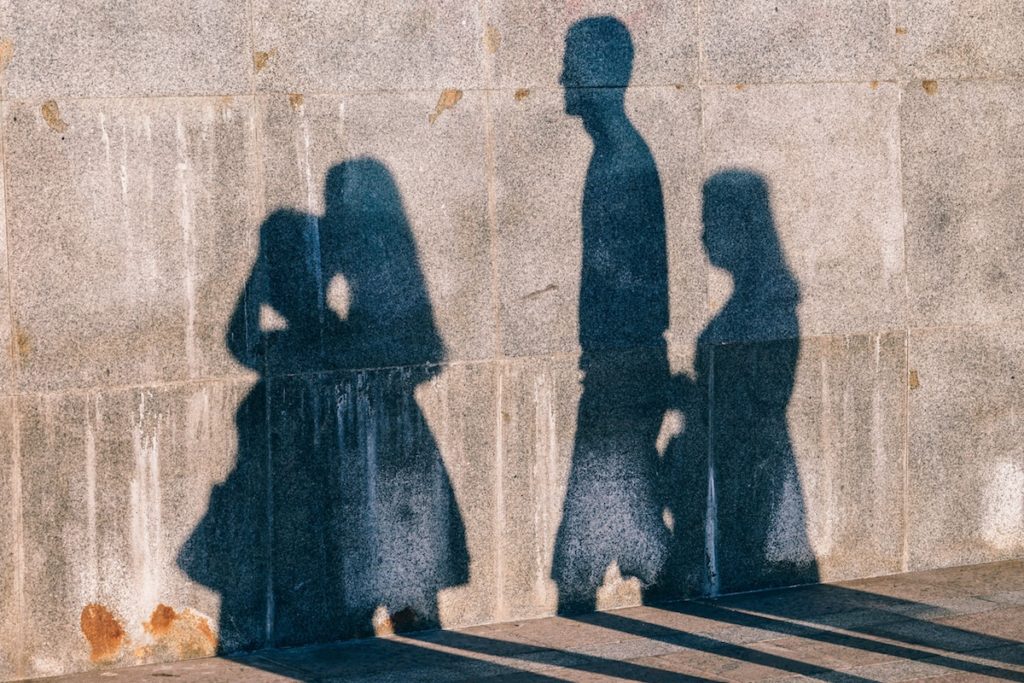 Future research is still needed to determine which type of psychological therapy is most effective for which adolescents at risk of self-harm and suicide; family work is likely to remain an important element of any therapy.