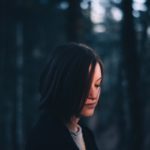 In order to better understand the link between self-harm and future suicide risk, Beckman et al (2018) carried out a population study using Swedish registers. The study indicated that all youths presenting to a clinical setting with self-harm were at an elevated future risk of suicide, and should be appropriately supported and monitored.

There are clear implications for practice, but also a need to replicate these findings beyond the Swedish sample and to gain an understanding as to whether these findings are true also of the large number of youths who self-harm but never present at a clinical setting. 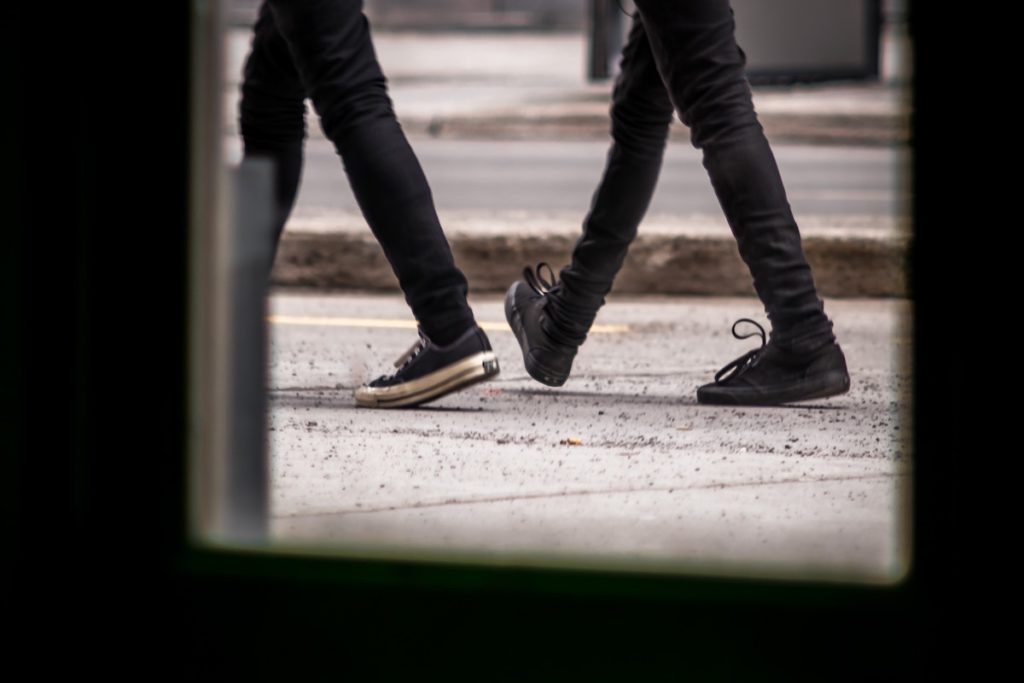 This Swedish study found that all youths presenting to a clinical setting with self-harm were at an elevated future risk of suicide.

The methods of self-harm was categorised as:

Looking at the Swedish National Patient Register records from 2000 to 2009, the research team identified 24,072 individuals aged 10-24 years who carried out 38,673 acts of non-fatal self-harm. Of these:

In inpatient settings, the risk of suicide in 10 to 17 year-olds was elevated among those who used a violent method compared to those who used poisoning. Only 4 deaths by suicide were recorded following presentation of self-harm in an outpatient setting. The sample was too small to extrapolate differential risk.

In inpatient settings, there was a two-fold increased risk of suicide associated with violent methods (2.8% n=10) and cutting (2.0% n=10) compared to poisoning (1.1% n=165). Further analyses indicated that this was the case for women, but not for men. 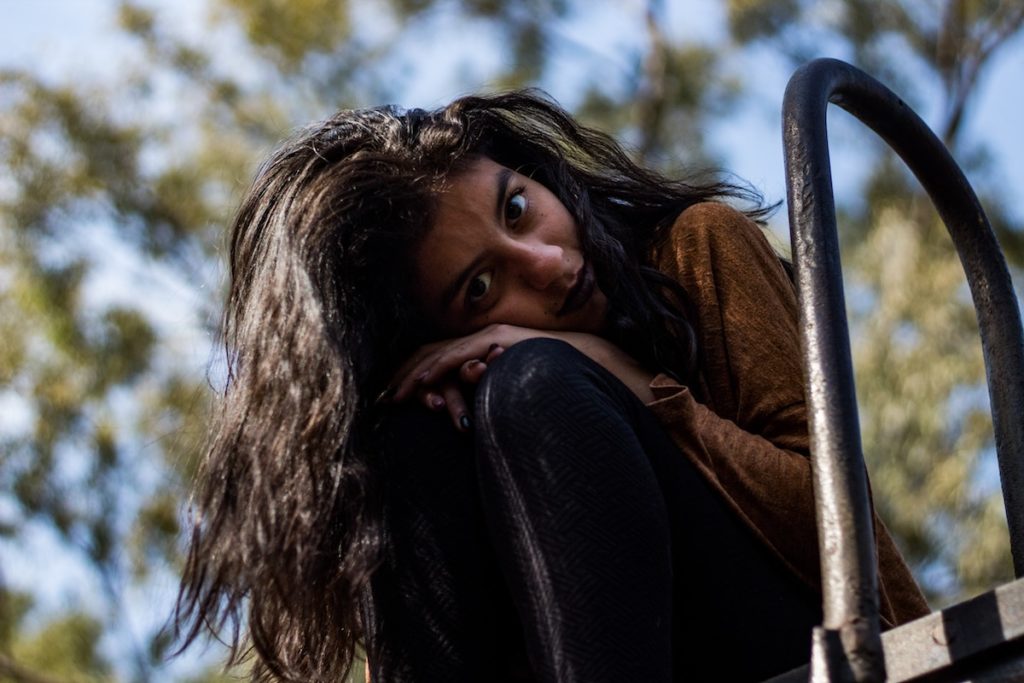 This research suggests that violent self-harm that requires medical hospitalisation may signal particularly high risk of future suicide in adolescents (both sexes) and in young adult women.

The current study suggests that in Sweden:

This was a large study cross referencing five national databases capturing data about Swedish nationals. 38,673 incidents of self-harm and 306 deaths by suicide were included in the study. The fact that the data is from a large sample, is relatively recent and comes from a highly developed industrialised nation means that it may be generalisable to other such nations, though as always care should be taken if doing so.

Data analysed covered the period 2000 to 2009, which is relatively recent (in large study terms). The relative recency of the study is relevant as patterns and prevalence of self-harm change over time. It would, of course, be interesting to compare the current cohort to past and future cohorts.

The use of national databases for data collection minimises the risk of selection and recall bias. However, it does also mean that the study was limited by the data captured by these registers, which can prevent deep diving into data, or any form of qualitative analysis in studies of this type. (It’s important to remember that our patients are more than simply data points, which is what they are inevitably reduced to in studies such as this).

Risk calculated after each incident of self-harm

Highlights heterogeneity of cutting as a method

The current study highlighted that cutting as a method of self-harm includes a range of injuries and could represent both low or high suicidal intent and medical severity. The current study only captured data from those patients who presented to specialist healthcare settings, as such, this is only the tip of the iceberg. The current study indicates a need for us to learn more about cutting and perhaps to sub-categorise methods of cutting in order to better predict future risk. 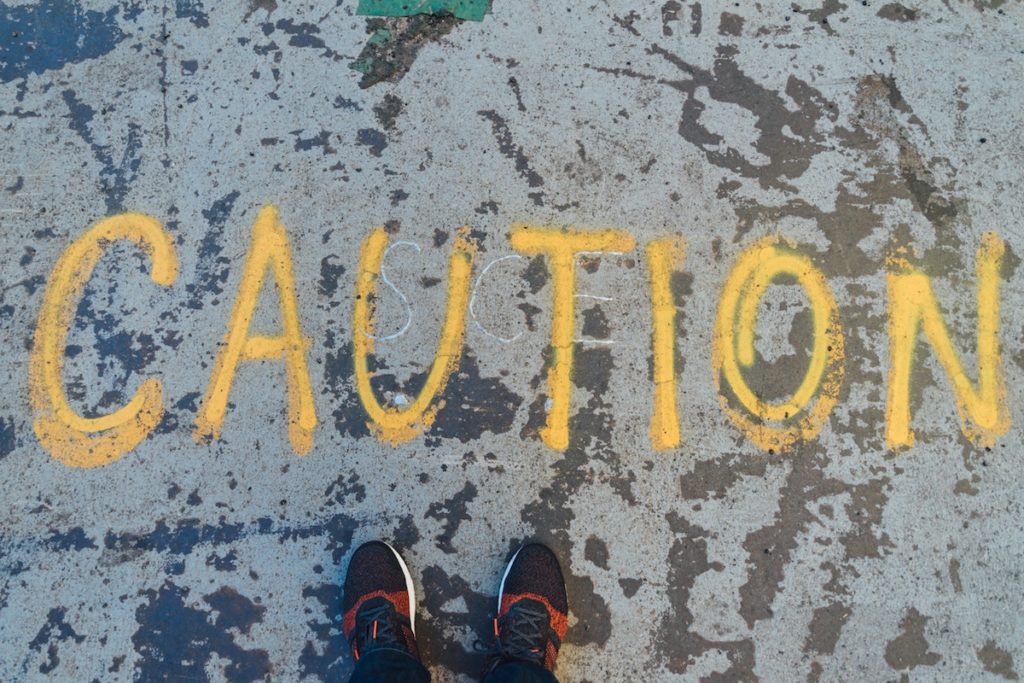 The study data is from a large sample, is relatively recent and comes from a highly developed industrialised nation, which means that it may be generalisable to other such nations, though as always care should be taken if doing so.

Not generalisable to patients who do not present to specialist healthcare

Patients who self-harmed but who did not present to specialist healthcare settings were not captured in the data sample. We know this to be the very tip of the iceberg and that self-harm often does not result in an interaction with specialist healthcare either because the injuries are minor and do not require specialist medical input or because the young person does not wish to disclose their self-harm. Further research carried out at a community level to help determine the suicide risk of young people who self-harm but do not interact with health services is needed.

It is important to note that some methods of self-harm are far more likely to result in an interaction with specialist health care. This is evident in the current study where poisoning (n= 28,104) far outnumbered cutting (n=5,301). This is not likely to reflect the pattern of self-harm seen within community samples where incidents of cutting are likely to far outnumber incidents of poisoning (though we do not have up to date prevalence data to be certain about this). First aiders in community settings will often feel confident dressing minor wounds, but first aid training suggests that any incident of poisoning should be referred to emergency care due to potential lethality and unpredictable symptomology (e.g. St John’s Ambulance, 2018).

This feels relevant with regards to the finding that patients who presented with poisoning were at a lower risk of suicide than those who presented with cutting. It may be that we are comparing a larger proportion of cases of poisoning with only a minority of cases of cutting, and that the cases of cutting that were included in the current study are likely to represent the more severe incidents of cutting, i.e. those that are severe enough either in terms of physical injury or psychological distress to result in the need for specialist input. This is speculation but is, I believe, an important area for further research and we should be careful not to over-extrapolate from the current findings to the general population. 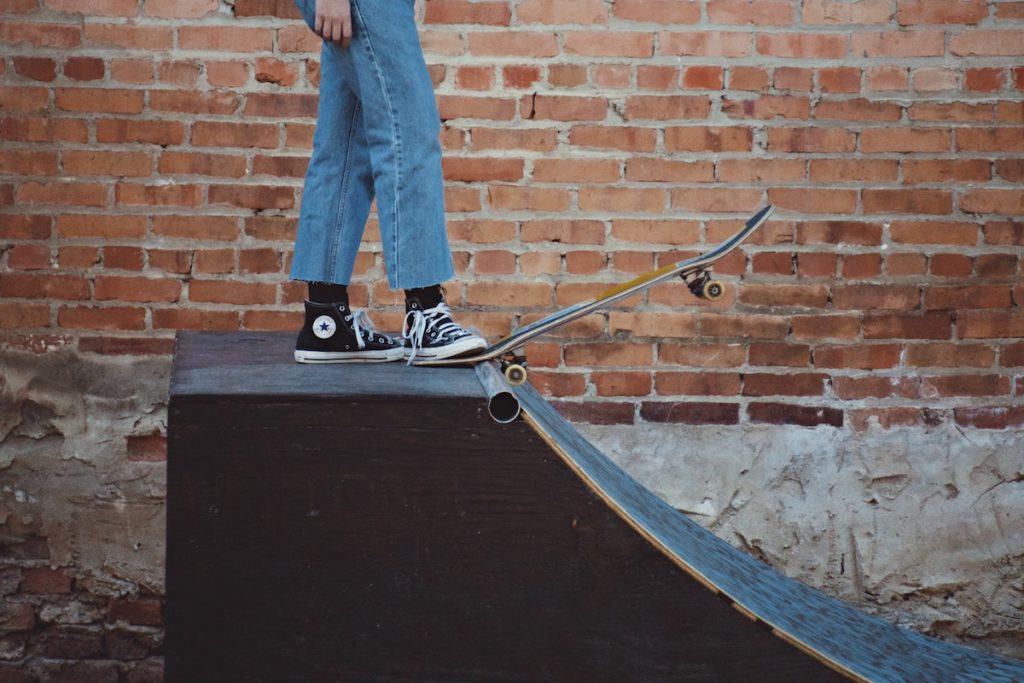 Further research carried out at a community level to help determine the suicide risk of young people who self-harm but do not interact with health services is needed.

Last reply was December 13, 2018
Try out our members features!